Never before in Aldergrove, was there a swimming club.

But after the community effort it took to build the now-standing Aldergrove Credit Union Community Centre’s (ACUCC) 25-metre pool, Aldergrove swimmers and their parents began to believe that anything was possible.

“That pool didn’t get built without a whole community effort,” said Anna Nosek, a 20-year resident of Aldergrove.

Local advocate Joanne Nicolato started attending meetings in May and June of 2018. And as soon as the pool was erected, she started prod for a home swim club.

The Aldergrove Sea Monkeys was formed out of such efforts, with the help of current club president Rachelle Harron.

The Sea Monkeys first began as a winter fit club in January, with 16 swimmers.

In May, the Sea Monkeys officially hired swim coaches to train the club’s eight swimmers four times a week before regional competitions, said Nosek, who serves as the club’s marketing director.

As one of eight Fraser Valley clubs affiliated with the B.C. Summer Swimming Association (BCSSA), the Sea Monkeys competed in swim meets throughout the Fraser Valley.

The summer competition season wrapped up Aug. 5, with regional swimming championships in Abbotsford, where the Sea Monkeys snatched both silver and bronze medals.

“One of our young girls during freestyle was giggling so hard, looking at her friend while they competed that they both got disqualified. But, it ended up being her best time,” Nosek remarked, noting the club’s values – fun, family, and competition.

Sea Monkeys boys team scored high enough at to qualify for provincials, which took place in Kamloops this past weekend.

Four swam as a group in the preliminaries for the 200-metre free relays, improving their time from regionals by 15 seconds, finishing at 3:01 amongst other teams in the age division of their oldest swimmer – 16-year-old Joshua Jackson.

His teammates Connor Scharich, Eltyn Blair and Jonathan Alvaro aged 12, 14 and 15 still finished at the top of their game. 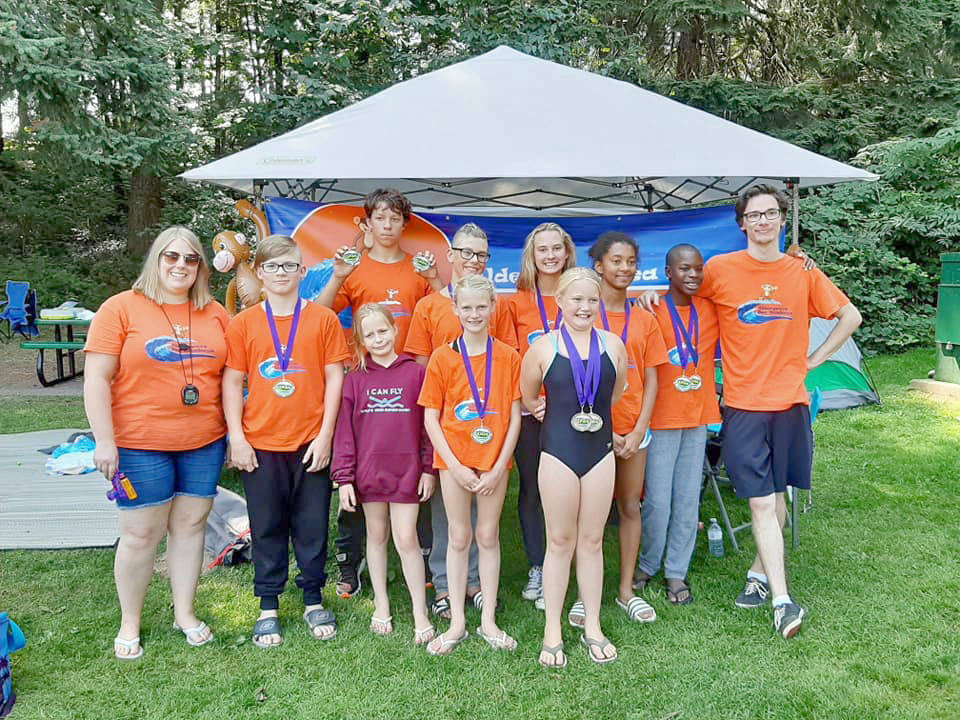 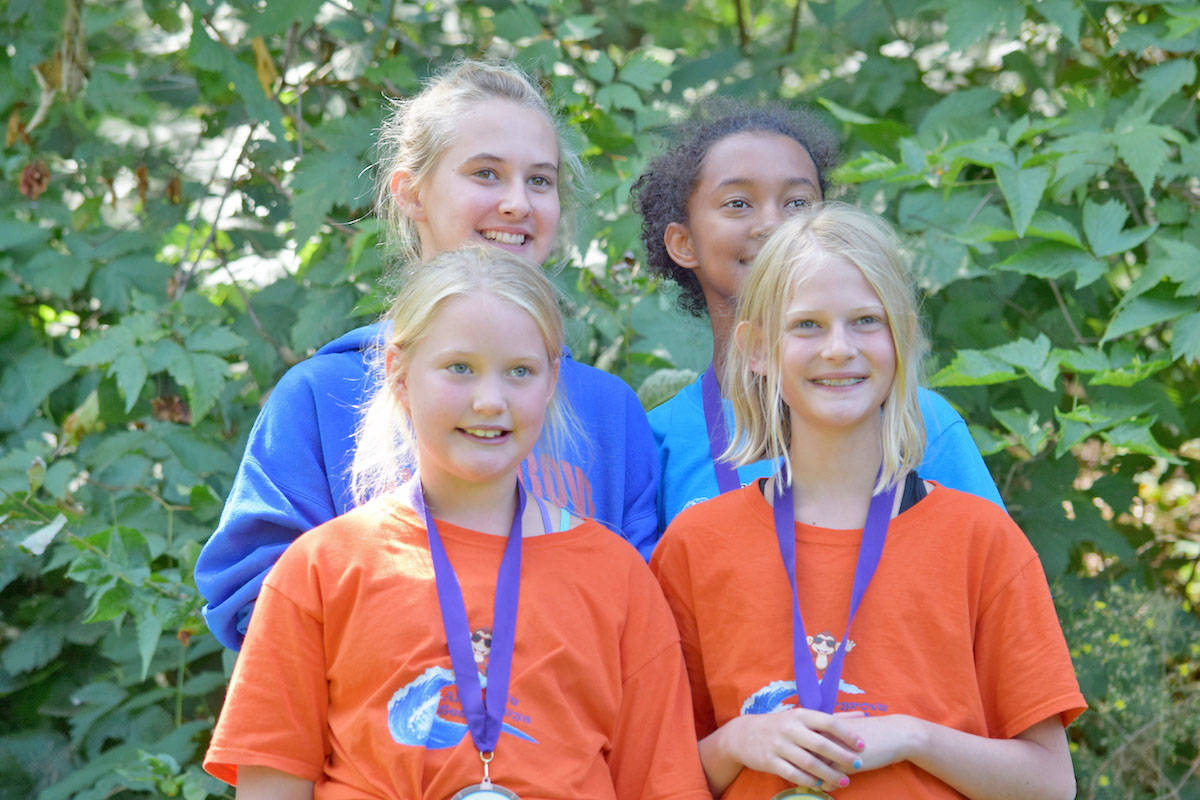