B.C. selected seven players in the May 2 draft, with Missouri linebacker Noah Robinson being its first selection (third round, No. 26 overall).

“We look forward to these young men taking the next step in their development as professional football players,” Lions GM Ed Hervey said in a statement.

The Calgary Stampeders signed the three players they selected in the CFL’s first-ever draft of Mexican players.

Salgado had 31 catches for 586 yards for the Mexico City Condors. Silva kicked for Saltillo Dinos while Calderon played on the defensive line for the Puebla Artilleros but will attend Calgary’s training camp as an offensive lineman. 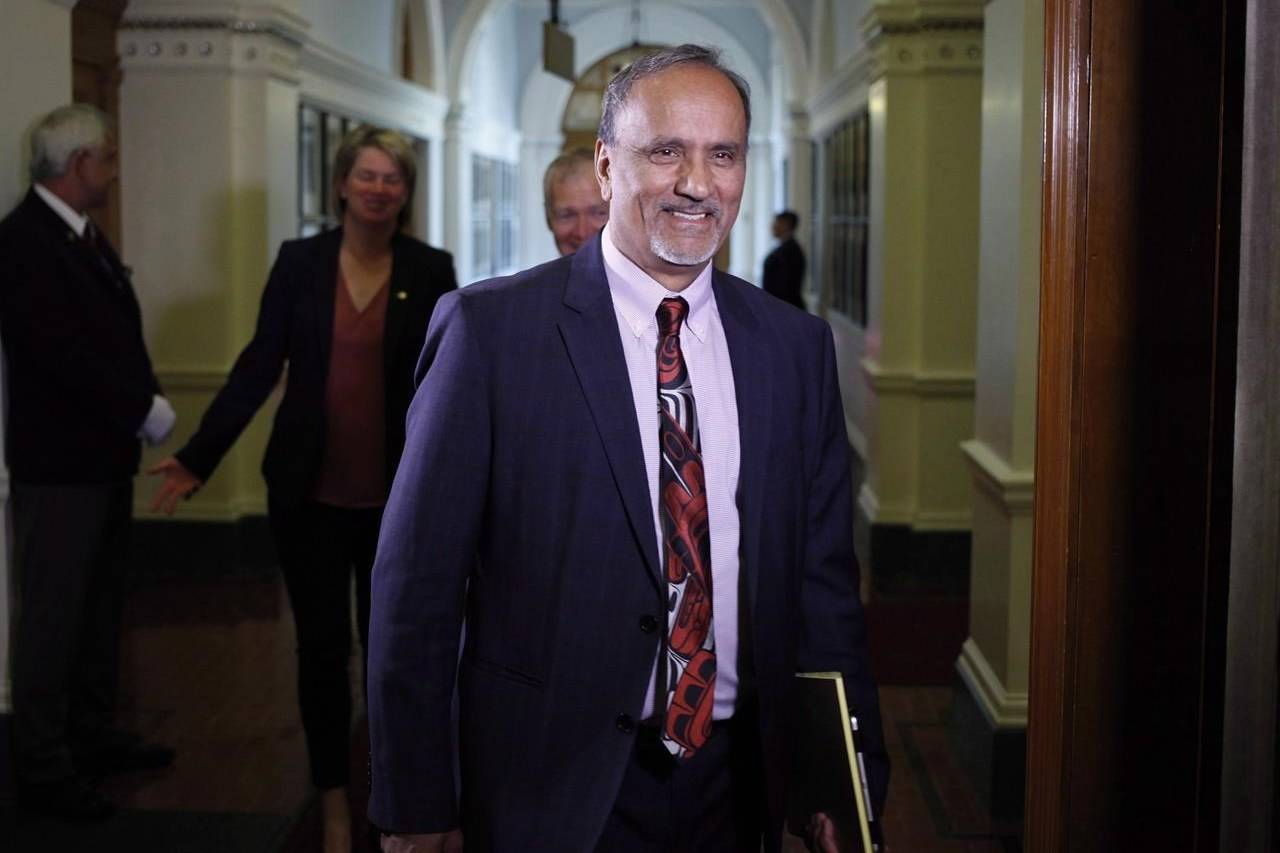