Blake Bosak and Justin Plett’s spikeball team, Wonkysauce, is currently Canada’s top team and ranked eighth in the world. In a few weeks, the pair would be in Belgium to represent Canada in an international spikeball competition.

Just weeks before the big day, 19-year-old Bosak, an Abbotsford-based player, came to Fort Langley to participate in a local tournament.

The only international athlete in the third annual Fort Langley Spike Classic, Bosak – one of the world’s top 10 spikeball players – said he was there “just to have fun” and prepare for the international competition.

Team Wonkysauce would compete against 33 countries in the four-day international tournament, which starts Sept 8.

“I am a bit nervous but also excited for the tournament. It should be fun. Looking forward to seeing what these next couple of years bring,” said Bosak.

Now a professional athlete, Bosak shared spikeball wasn’t the first sport he picked. He started as a Lacrosse player and got curious to learn spikeball after watching YouTube videos.

At the age of 16, he started playing the sport.

“I got my hands on the net and then I just got hooked,” said the former Lacrosse player.

After performing well in local tournaments, Bosak decided to participate in bigger games in Vancouver and Seattle.

“And now I am one of the top players in the world,” he said with a grin.

Bosak added that he would be happy to help those looking to grow as spikeball athletes.

Bosak’s team has won three titles in the past, and at the Belgium tournament, he hopes to improve his team’s ranking on the international level. The Saturday, Aug 27 tournament was hosted by Fort Sport Family Physio. Returning after a two-year COVID hiatus, organizers saw a sharp drop in participation this year. Only 10 teams participated in the 2022 tournament compared to 40 in 2019.

Blake Clarke, a local physiotherapist, who started the local competition said he always wanted to engage the community through a “fun” sport.

The first tournament was held in the Township, but Fort Langley became the preferred location for the organizers after the second mixed-division tournament saw a bigger turnout, said Clarke, who has been playing the game for the last eight years. 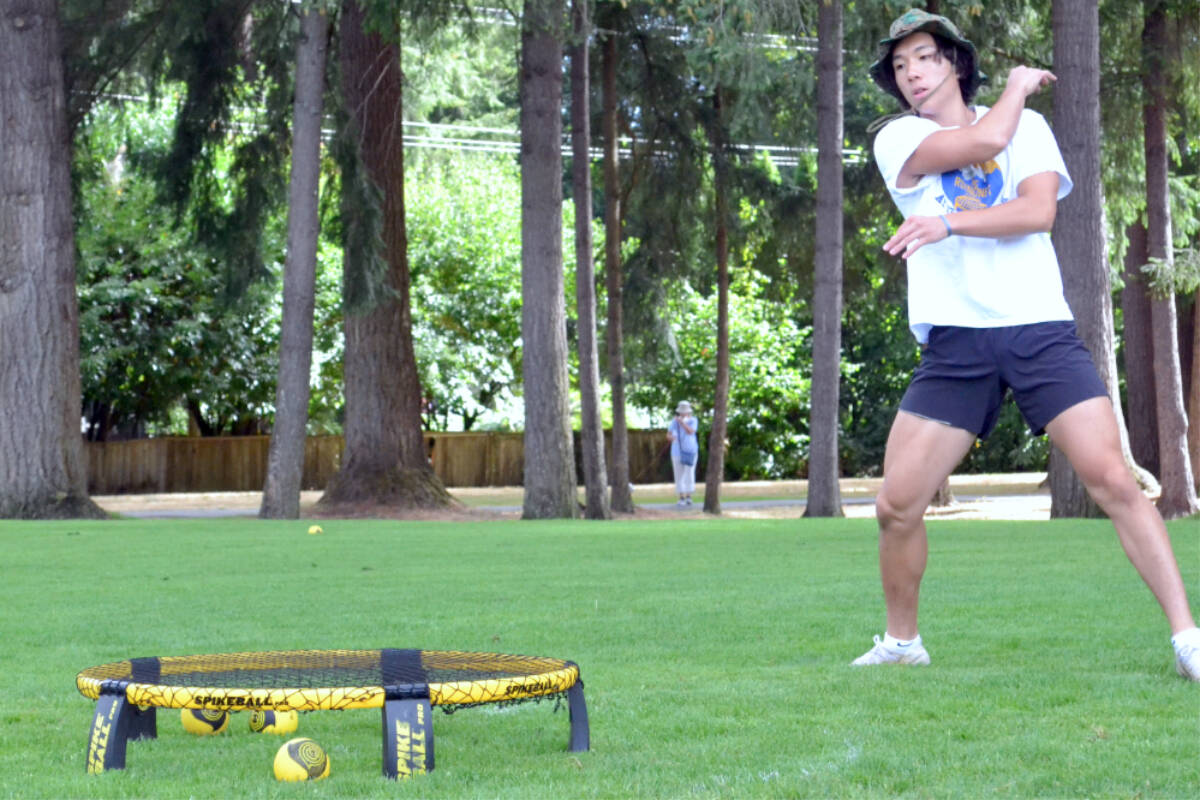 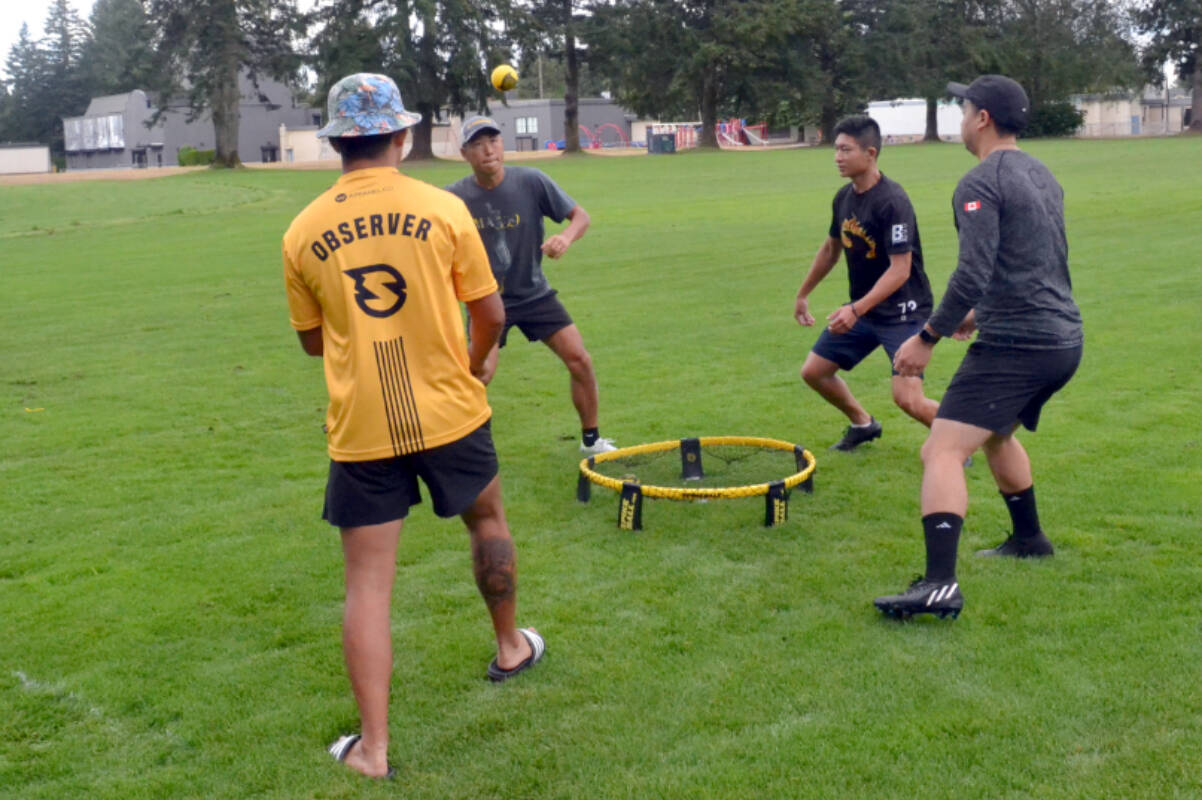 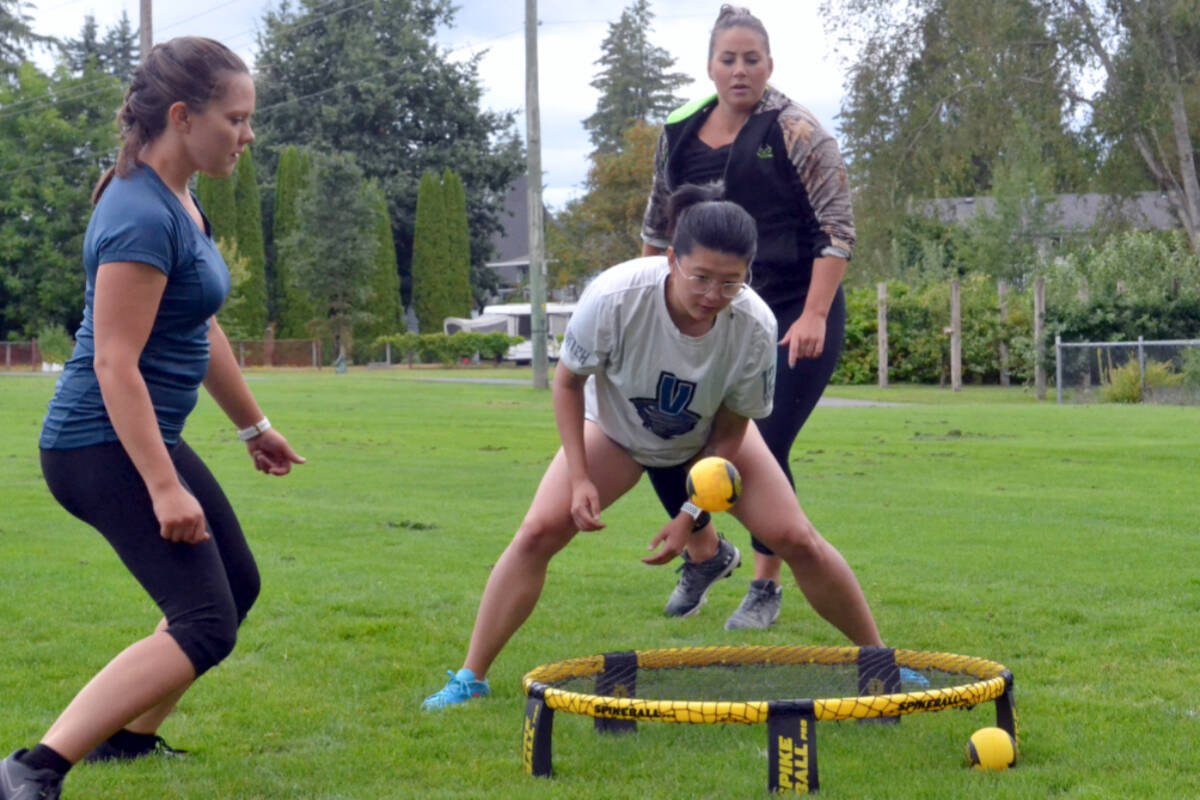 Canadian star and 2021 runner-up Fernandez, No. 3 Sakkari ousted at US Open