A double overtime thriller in one game, while a three-pointer with 1.8 seconds to play in another contes, highlighted the Sweet 16 round on Day 2 of the Tsumura Basketball Invitational at Langley Events Centre on Thursday.

The results narrow the field down to eight teams left in contention for the boys’ basketball crown.

In an all-Surrey matchup, the Fleetwood Park Dragons rallied from a 15-point half-time deficit – including from nine down with under two minutes to go and needing a buzzer-beating off-balance three-pointer from Gurmun Ghuman to force another overtime period – to upend the Lord Tweedsmuir Panthers 86-81. Allen Landasan led the Dragons with 32 points, while the Panthers were paced by 19 points from Munroop Gill.

While that game required the teams to go beyond regulation, the Claremont Spartans’ Arjun Sangha hit a late three-pointer to lead his Victoria team to a 65-62 win over Coquitlam’s Centennial Centaurs.

The Centaurs trailed by nine points late in the third quarter before going on a 14-4 run to take the lead late before Izzy Helman tied it with a free throw and Sangha won it with his triple. Helman had 15 points to lead all Claremont scorers while Centennial’s K.C. Ibekwe led all scorers with 31.

The Dragons next opponent will be the A.R. MacNeill Ravens, after the Richmond school was an 84-71 win over Langley’s Walnut Grove Gators. The Ravens were down a point at the half but opened the third quarter on a 25-6 run to break the game wide open. Everett Swaim’s 22 points led the Ravens while Walnut Grove received 19 points form Daniel Ahn.

Claremont now gets the top-ranked 4A team in the province, the Burnaby South Rebels after the Rebels defeated their Burnaby rivals, the Byrne Creek Bulldogs. The teams combined for just eight points in the first quarter before the Rebels got their offence on track in an 82-41 win. The Rebels were led by 17 points apiece from Jimmy Zaborniak and Karan Aujla while Richard Moses led Byrne Creek with 11 points.

Burnaby’s St. Thomas More Collegiate Knights used an 18-4 run to open the second half in their 78-69 win over Abbotsford’s Yale Lions with Timmy Gonzales scoring 26 points to lead his team. Yale was led by Reid Loewen’s 22 points. The Knights next face Vancouver’s King George Dragons, who won 83-46 over Richmond’s R.A. McMath Wildcats. Jose Zulago (30 points) and Palmer Currie (20 points) combined to score 50 to lead the Dragons while Elliot Seidel was tops for the Wildcats with 16 points.

And the fourth quarter-final will have Vancouver’s Sir Winston Churchill Bulldogs against the Abbotsford Senior Panthers.

Churchill held the Tamanawis Wildcats (Surrey) to a mere 17 points over the game’s final 20 minutes while Jackson Bryan scored 18 to lead his team in the victory. Harjap Samra scored 17 to lead Tamanawis. And the Panthers used a strong second quarter which saw them outscore Prince George’s Duchess Park Condors 28-10 on their way to an 87-68 win. Dilveer Randhawa led the Panthers with 25 points while the Condors’ top scorer was Evgeny Baukin with 19.

All games are free to attend and can also be streamed for free at www.tfsetv.ca. Anyone attending in person must show proof of double vaccination and wear a mask when inside the facility.

For full schedule and results, people can visit www.langleyeventscentre.com/tbi. 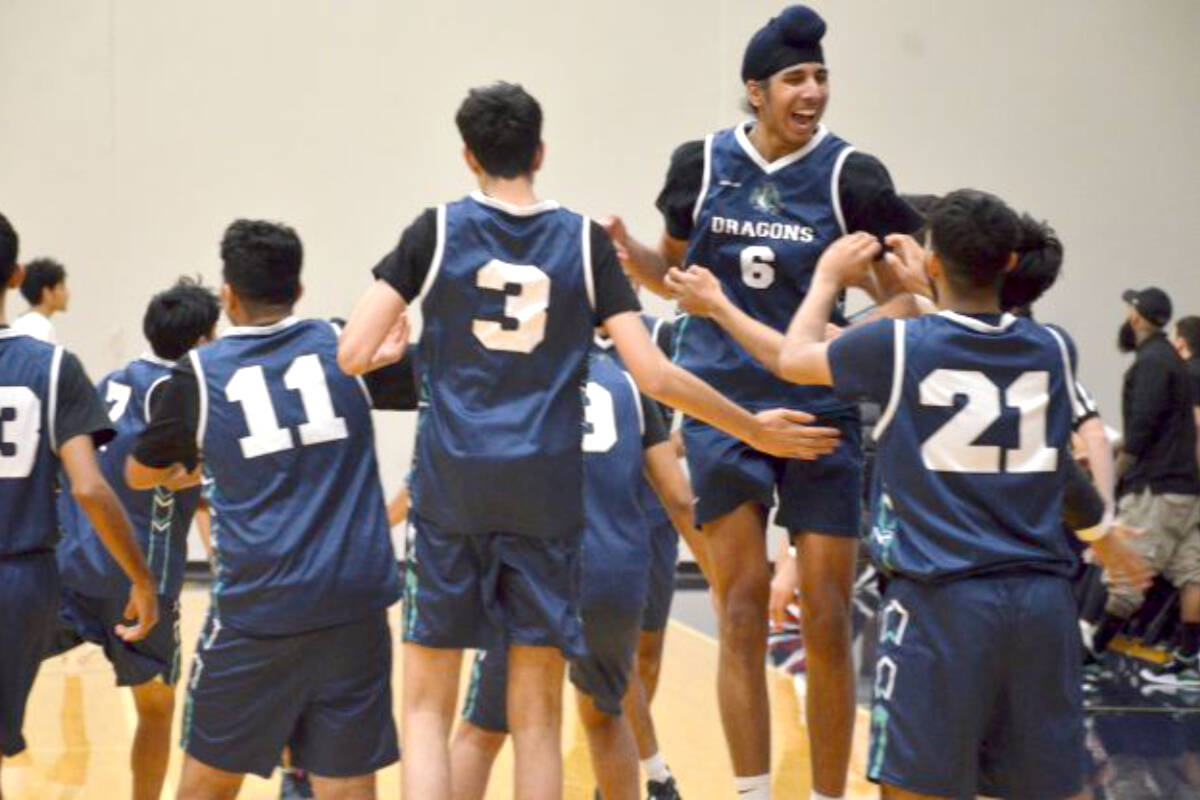 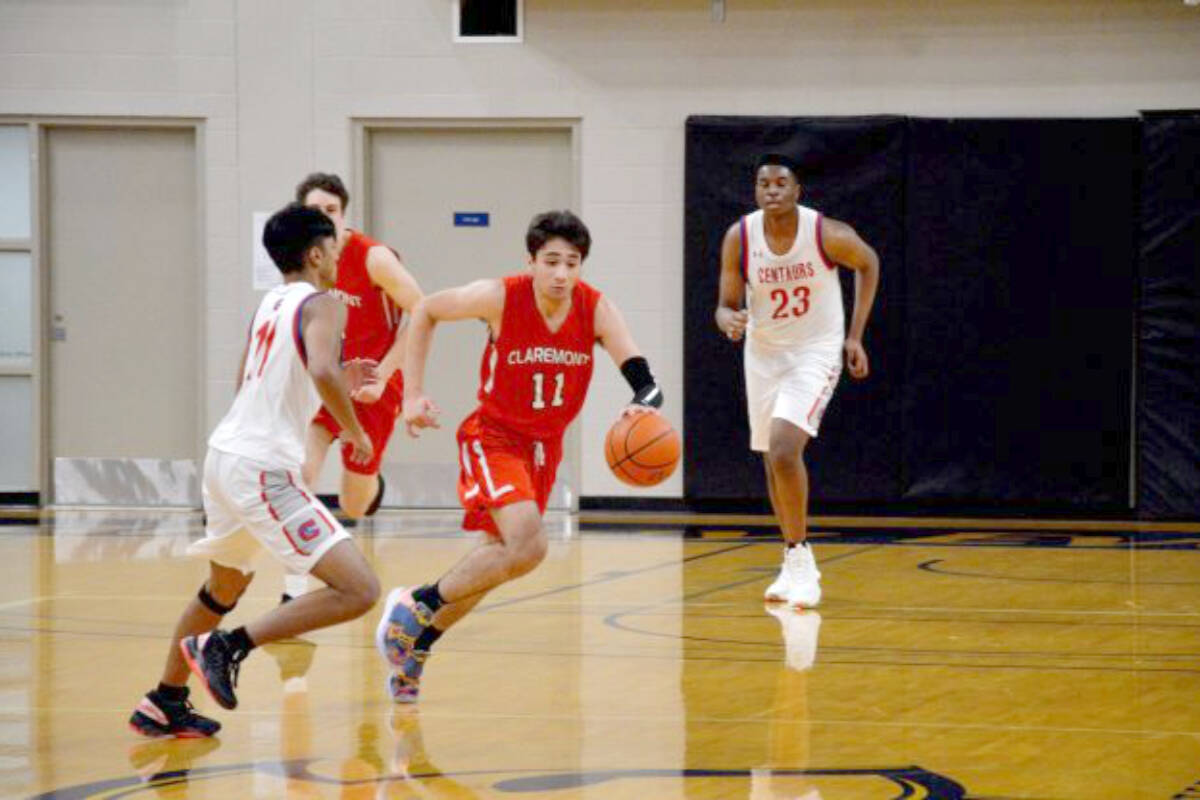 Bettman: NHL continues to have ‘real concerns’ regarding Olympic participation