That was a substantial increase compared to previous years, said coach and event organizer Greg Craik.

Both of the Langley teams in the series dressed for the occasion, one wearing pink shirts with white lettering while the other wore white with pink letters.

Players were taking swings with pink bats, and umpires were wearing pink shirts.

Eight teams of nine- to 10-year-old players took part in an all-Langley series as well.

Dan McLaren, umpire in chief and senior vice-president of Langley baseball, rated the event a success for the players.

“Theyve been having nothing but fun, all weekend long,”McLaren said.

For Mother’s Day, organizers were presenting every mom who attended with a carnation.

A 50-50 draw was being conducted to raise money for breast cancer research. 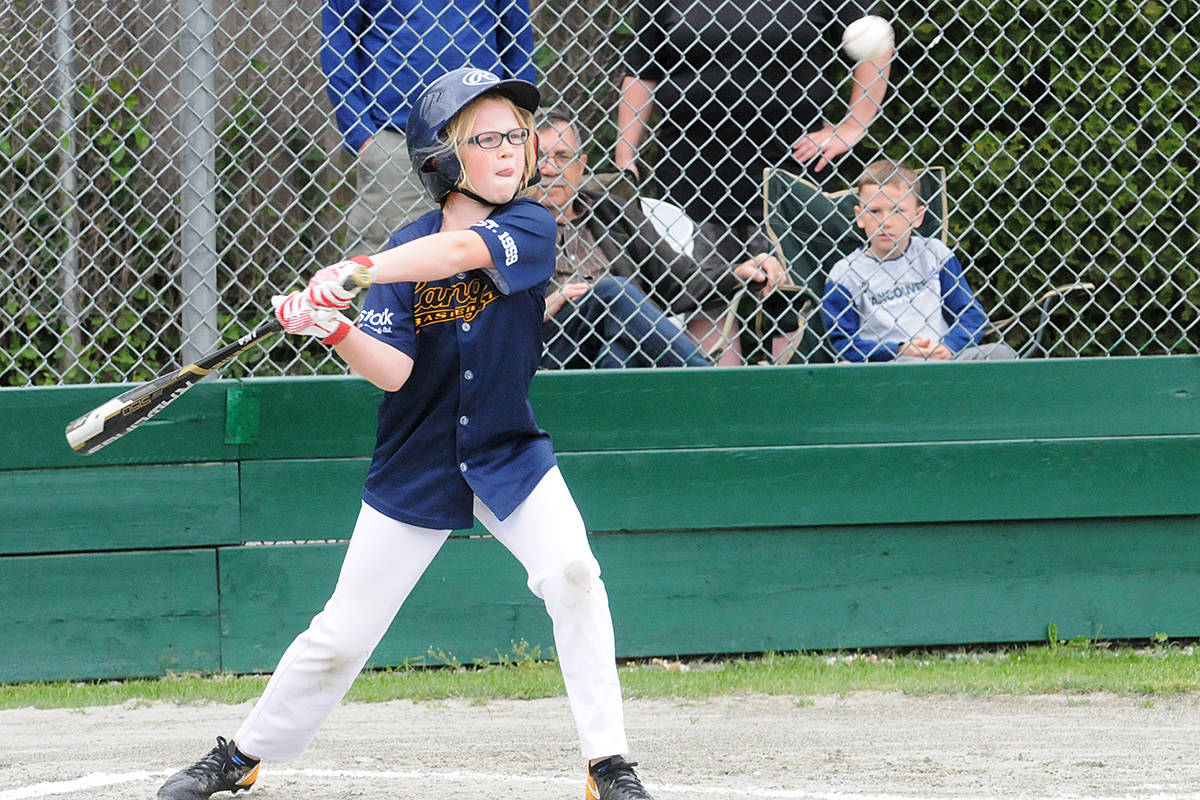 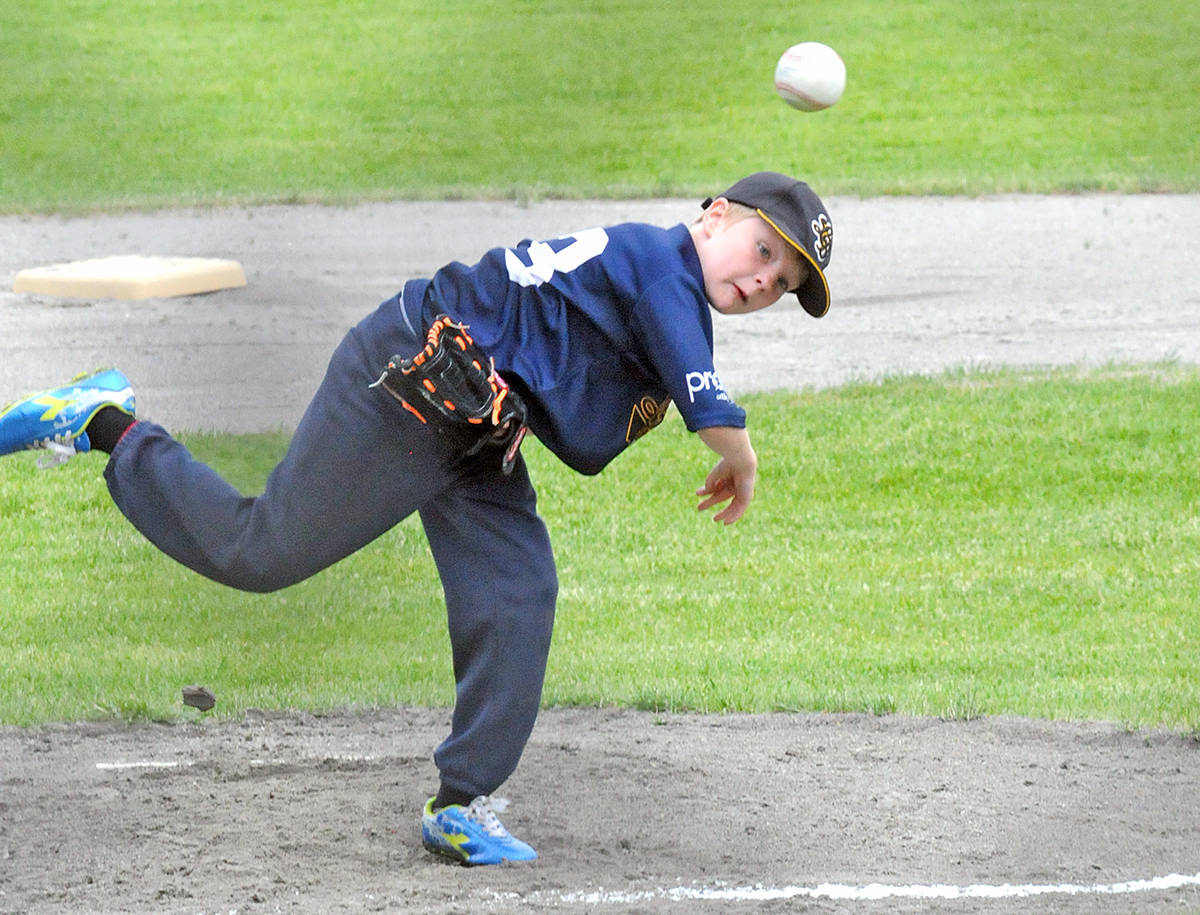