Close to 90 teams representing eight provinces and territories are slated to hit the hardwood for eight days of high-level basketball action in early August and if all goes well, this could just be the start.

“We knew it was one of those ‘if you build it, they will come,’” explained Winston Brown, the executive director for bballnationals.

While Brown did not want to discount the current provincial team format which sees representatives of all the provinces compete each summer, bballnationals wanted to offer what virtually every other sport provides to its top-level athletes.

“There is a national (club) championship) for almost every other sport in Canada, except for basketball,” he explained.

“We thought it was a bit of an injustice to have only 12 kids from each province involved in club nationals.”

Forty girls teams – competing in the U13, U15, U17 and open divisions – are registered to take the floor in the first of the two championships while another 50 are expected in the boys draw – which features U13, U15, and U17 divisions.

The plan is to continue growing the event, while also rotating where it is housed each year, with Langley Events Centre serving as host for one of the two championships, Brown said.

Another goal is to make this event a must-attend on team’s calendars, instead of teams assuming they need to go south of the border for elite competition.

“We are trying to keep as many teams in the nation as possible involved in basketball to have not just bragging rights, but to celebrate our nation would be fantastic,” he said.

“Keep it local and develop some sort of national pride with it.”

While most of the competition is from out of town – and in many cases out of province – one of the 40 teams taking the court at bballnationals will have all the comforts of home.

“This is home, this is our backyard,” explained Chris Veale, one of the coaches with Langley Sports Association (LSA).

LSA will field a team in the U15 division when bballnationals tip off at Langley Events Centre.

The four-day championships start Friday (Aug. 3) and run through the long weekend, wrapping up on Monday (Aug. 6). Forty teams will compete in four divisions: U13, U15, U17 and the Open division.

Veale was in southern California for the Summer Shootout tournament the weekend prior to bballnationals. But this tournament offers Lower Mainland teams the chance to stay close to home while testing themselves against some of the top-level teams from across Canada.

“It is a chance to compete against different groups. (The organizers) have done a great job of getting teams in,” Veale said. “It is nice to see an Alberta team, a Saskatchewan team, a Manitoba team and for kids to see other players and it is chance for kids to get an opportunity to see other parts of the country, plus there is always (national bragging rights) on the style.”

Basketball fans are in for a treat when the bballnationals tip off at Langley Events Centre later this week.

On the boys’ end, Elijah Fisher, a six-foot-five teenager from Toronto is slated to attend the four-day club basketball national championships at LEC from Aug. 9 to 12.

The soon-to-be eighth grader is currently ranked second by www.nyaabasketball.org among all North American teenagers for the class of 2023.

Fisher is part of Grassroots Elite Canada, an inner-city Toronto basketball organization founded by Ro Russell. Since its inception in 1989, Russell said 402 players have gone on to Division 1 schools in the United States and 15 have made it to the NBA.

Fisher – who is eligible to play at the U14 level – is part of the Grassroots U15 team which will compete from Aug. 9 to 12 at LEC. Fifty teams in the U13, U15 and U17 levels, are expected to tip off for national bragging rights.

Russell described Fisher as a site to behold.

“You would never think that a kid at that age can jump that high, be that strong, be that fluent on the court,” Russell said. “He’s at another level right now for his age group.”

Fisher has also spent time playing in the U.S. on the AAU circuit, including teaming up with Lebron James Jr., the eldest son of the NBA star. James Jr. is ranked 10th among North American boys for the 2023 draft class.

YouTube highlights of the precocious pre-teen show a dazzling display of spin moves, dunks, no-look passes and more, as Fisher looks like a man among boys.

But as good of a player as Fisher is on the court, he is just as good off it too.

“He’s a great kid, down-to-earth, low key,” Russell explained. “He doesn’t get caught up in the hype. He loves the sport, he loves to work and get better.

“His parents have kept him very even keeled and humble.” 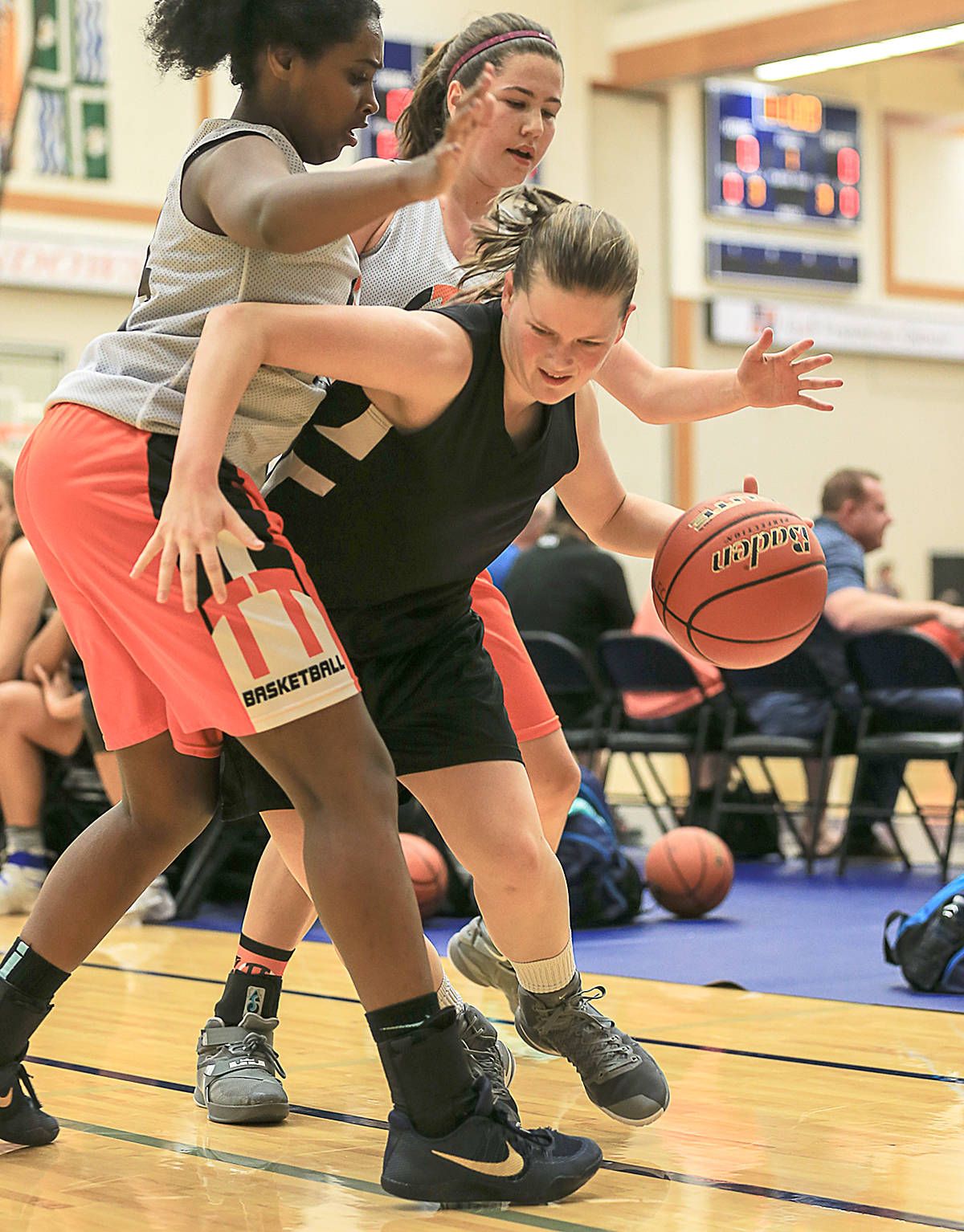 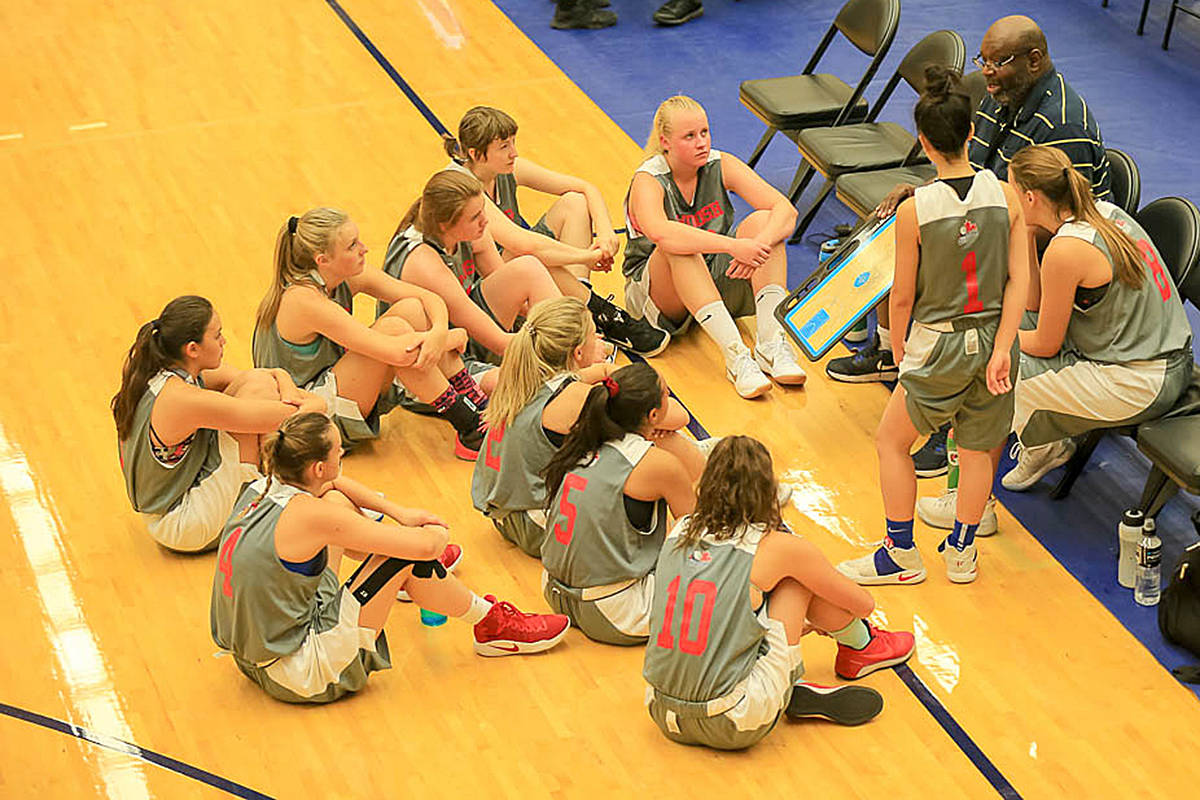 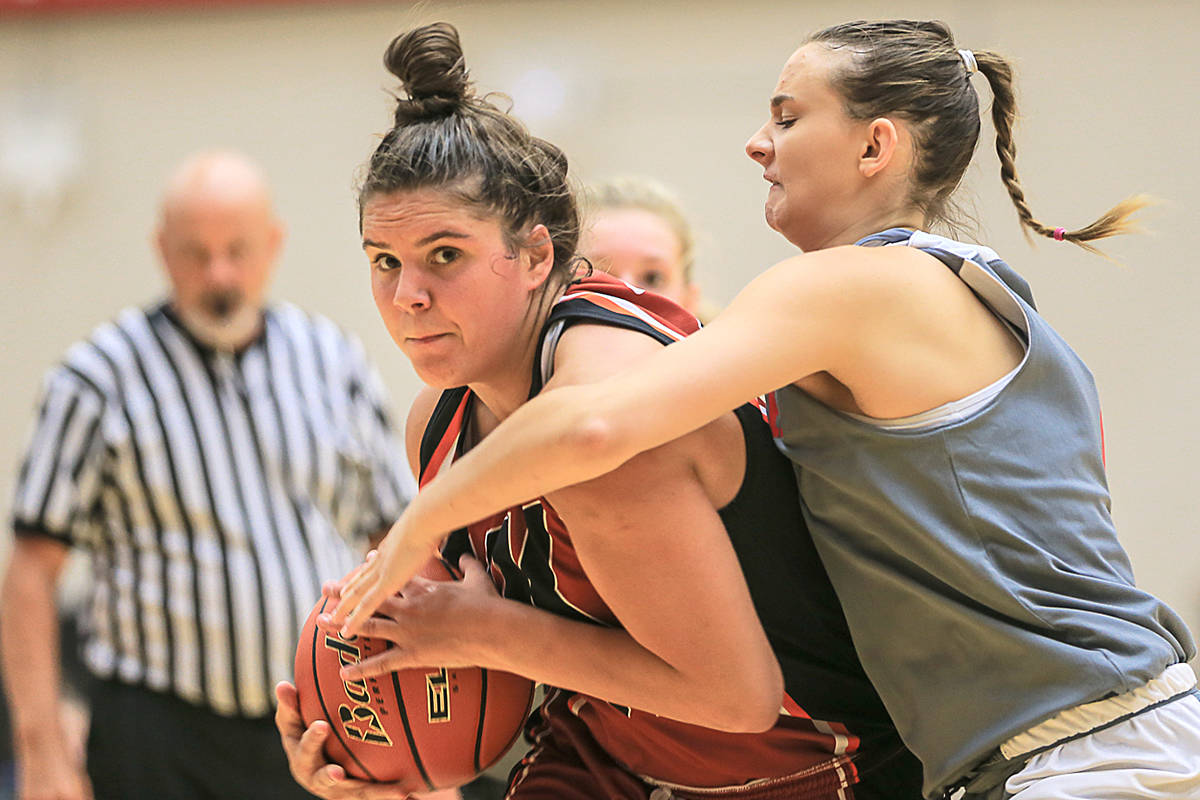 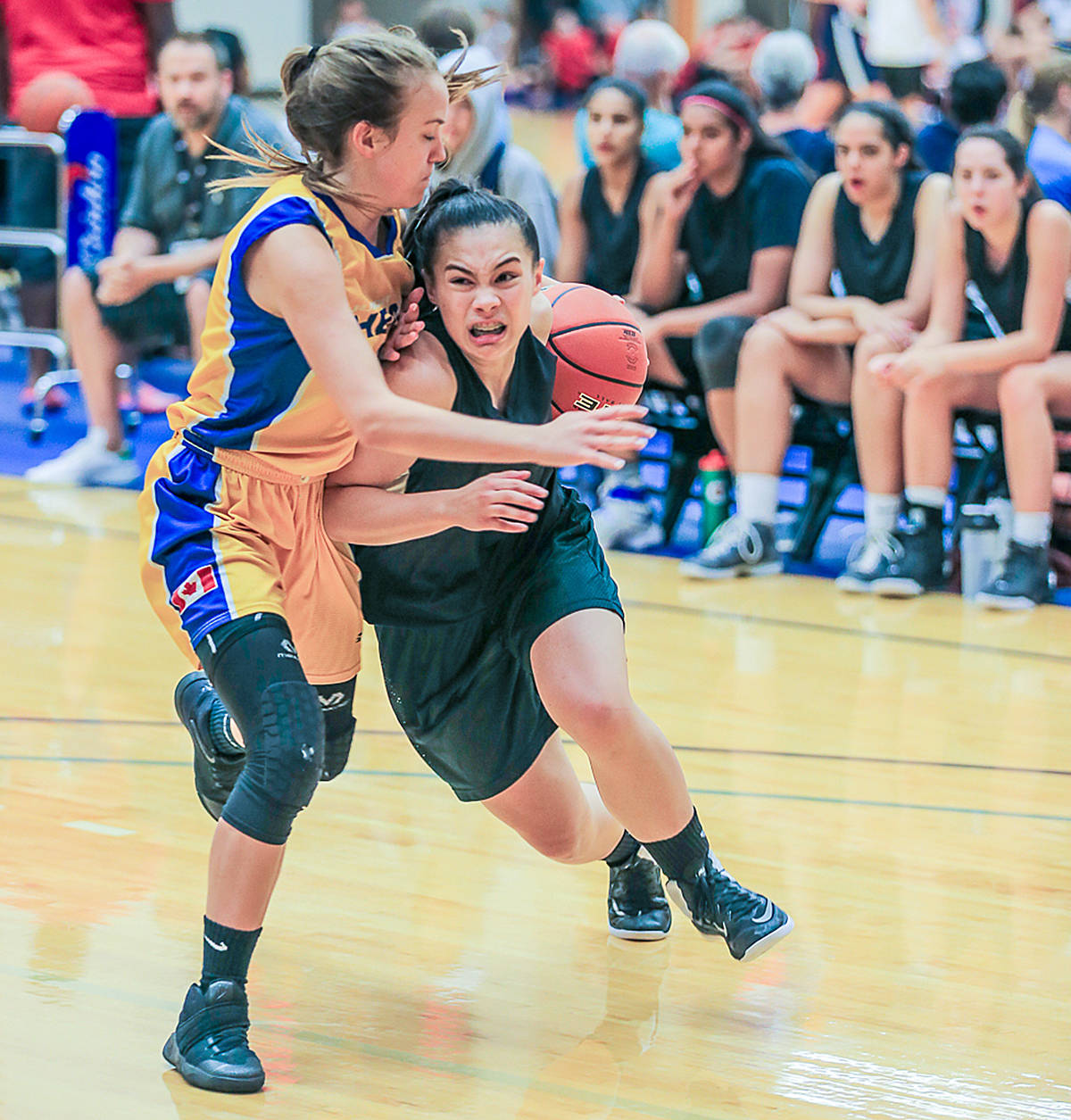