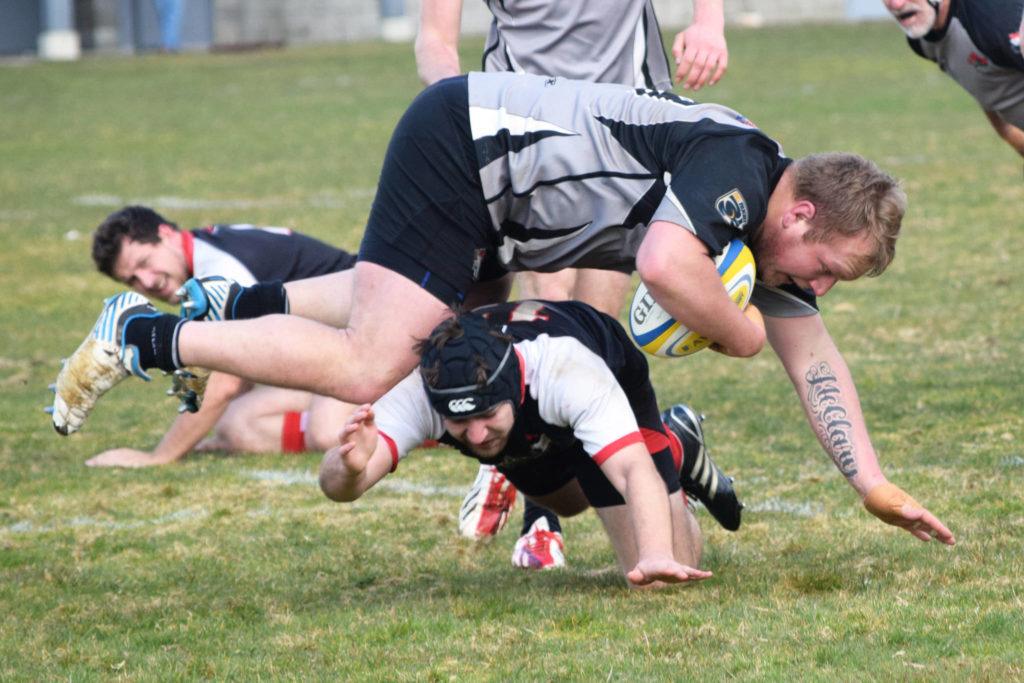 Another B.C. sports organization is turning to a mobile app to test players for concussions.

BC Rugby said Tuesday it plans to use the app HeadCheck to assess players for symptoms of a head injury, and then manage the data and use it to improve its concussion management policies.

The organization, which is the sport’s governing body in B.C. and represents nearly 60 clubs, used it on a trial basis earlier this year.

“Implementing HeadCheck improves the efficiency of testing for BC Rugby’s team therapists and gives them the convenience to perform testing on their phones or tablets,” said Monique Charbonneau, chair of the group’s player welfare committee.

The Western Lacrosse Association announced earlier this month it would start using the app next season.

The BC Hockey League started using it last summer, saying if a test showed negative results, the player will be pulled from the game and assessed by a medical professional.