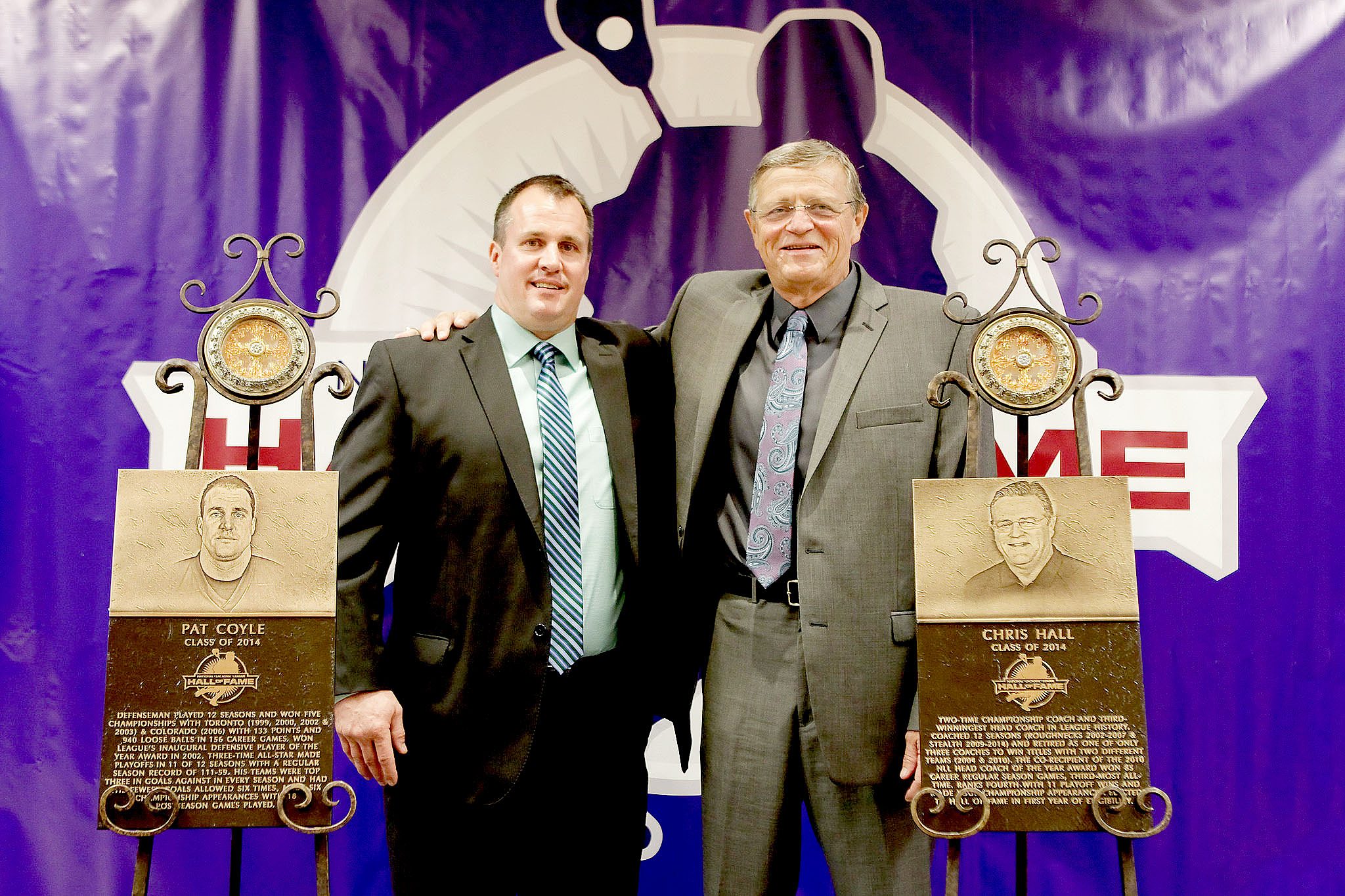 The Vancouver Stealth recently made another deal, as the National Lacrosse League team gears up for its second season playing out of the Langley Events Centre.

The Stealth acquired transition player Kyle Belton from Connecticut in exchange for forward Jamie Lincoln, along with the signing of free-agent Brandon Smith, pending league approval.

In his rookie year, Belton scored five points and collected 56 loose balls in 13 games with the Rock in 2013.

The Langley native was drafted in the third round, 27th overall, by Toronto in the 2012 NLL Entry Draft.

Belton plays his summer lacrosse with the Langley Thunder of the Western Lacrosse Association, where heâ€™s competed in two Mann Cups.

Lincoln played two seasons in Colorado before signing as a free-agent with Vancouver.

In seven games with the Stealth last season, he scored 11 points and collected 13 loose balls.

Along with Belton and Smith, the Stealth have been busy this off-season, acquiring some new faces.

The team picked up Dane Stevens and Tyler Hass in a trade last month with Minnesota.

Stealth season tickets are on sale now, starting at just $99.

He became the first member of the Stealth to be inducted into the NLL Hall of Fame.

The two inductees this year are Hall, along with defenceman and five-time NLL champion Pat Coyle.

â€œTwo well deserving individuals in Pat and Chris, said NLL Commissioner George Daniel. â€œI thought it was great speeches, great ceremonies, probably one of the best weâ€™ve had in the nine years weâ€™ve been doing this. Just a great night overall.â€

â€œItâ€™s an incredibly special moment for me,â€ Hall said. â€œYou donâ€™t start out a career expecting itâ€™ll last a long time. You just put your head down and start working and hope you have some success along the way and then you seem to find some longevity, which is probably the hardest thing to do. If you can last long enough and have some success, then you can find yourself as a candidate for something as special as this. Itâ€™s truly humbling.â€

Hall won his two NLL titles (Calgary in 2004, Washington in 2010) with two different teams and is only the third head coach in league history to accomplish that feat.

â€œYou canâ€™t separate one from the other,â€ he said. â€œThey were both with franchises that were relatively new to the area. For me, trying to bring the sport to new horizons and having some success doing that is extremely rewarding.â€

Hall retired last season after 12 years as an NLL head coach, winning 85 regular season games, third most all-time. His resume also includes an NLL Coach of the Year award, which he was the co-recipient of in 2010.

â€œItâ€™s very deserving,â€ said Stealth defenseman Matt Beers. â€œSo many people see him as one of the best head coaches in the NLL. Overall heâ€™s such a good guy and heâ€™s done a lot to grow the sport.â€

â€œIt comes at a time for me where my career is probably coming to an end,â€ said Hall. â€œWith my health, age and stress, itâ€™s time to let someone else have a shot at it. Itâ€™s a fitting way to bring some closure to a very exciting career.â€

Coyle was the other inductee into the 2014 NLL Hall of Fame. Called one of the toughest players to play against by his colleagues and coaches, Coyle was known for his physical play and leadership.

He is the first defenseman inducted into the Hall of Fame.

â€œIt really was surprising when I found out he was the first defenseman,â€ said George Daniel. â€œIt was long overdue. I thought it was classy of Pat to recognize his contemporaries.â€

Coyle played twelve years in the NLL, winning four championships with the Toronto Rock and one with the Colorado Mammoth. Coyle recorded 1,056 loose balls and 145 points in his NLL career, which included a Defensive Player of the Year award in 2002.

â€œThis was my third time being nominated,â€ said Coyle. â€œI sort of came to terms with it wasnâ€™t going to happen. Then to get nominated again and get the phone call was more of a shock than anything.â€

Coyle and Hall are the 22nd and 23rd members to be inducted into the NLL Hall of Fame, which was established in 2008.