The Langley Blaze snapped out of their funk with four wins in five weekend games.

The Blaze entered the weekend on a season-high three game losing streak, but quickly put that to rest with an 8-2 win over the Abbotsford Cardinals.

They followed that up by splitting a Saturday doubleheader, winning 13-3 and losing 1-0 to the Coquitlam Reds before sweeping both ends of a double dip on Sunday, 13-1 and 4-3 over the Victoria Eagles.

All five games were at McLeod Athletic Park and improved Langley to 26-13 with five games to play in the BC Premier Baseball League season.

Daniel Martin drove in a pair in Friday’s win over Abbotsford while Michael Stovman blasted a solo home run.

Danny Berg and Dawson Gray also had an RBI apiece.

Saturday’s opener saw a balanced attack crank out 13 runs on just 10 hits with seven of the 10 players getting a base hit and eight of them having at least one RBI in the 13-3 win.

Rhys Cratty, Michael O’Toole and Jayden Knight each had a pair of RBIs in the 13-3 win in game one on Saturday, while Berg, Gus Wilson, Stovman, Cole Cantelon and Ethan Gray all had one RBI.

Langley’s lone blemish on the weekend was a 1-0 loss in Saturday’s second game as the Blaze stranded six baserunners.

Stovman was tagged with the loss, surrendering one unearned run on four hits while striking out eight.

But the offence rebounded in a big way on Sunday, scoring four runs in two separate innings and five in another for the 13-1 win over Victoria.

Martin led the way with three hits and four RBIs. Cratty and Gray each brought home a pair and Cantelon, Stovman, Gray and Mack Berry drove home one run apiece.

And after falling behind 3-0 in the second game, Langley scored twice in the fifth and twice more in the sixth for the come-from-behind victory.

Knight, with a pair of RBIs and Martin and O’Toole with one run brought home apiece, led the offence.

Justin Lanigan earned the win and Chris Kaufmann picked up the save. 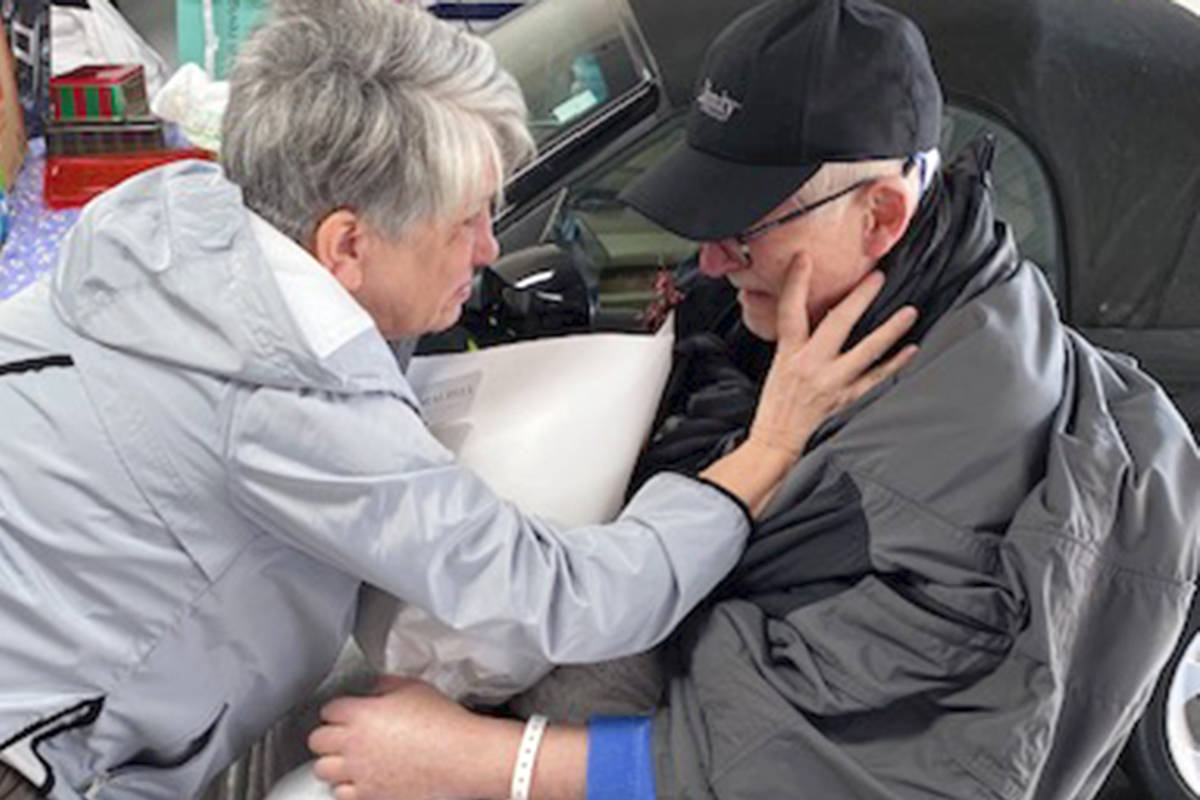 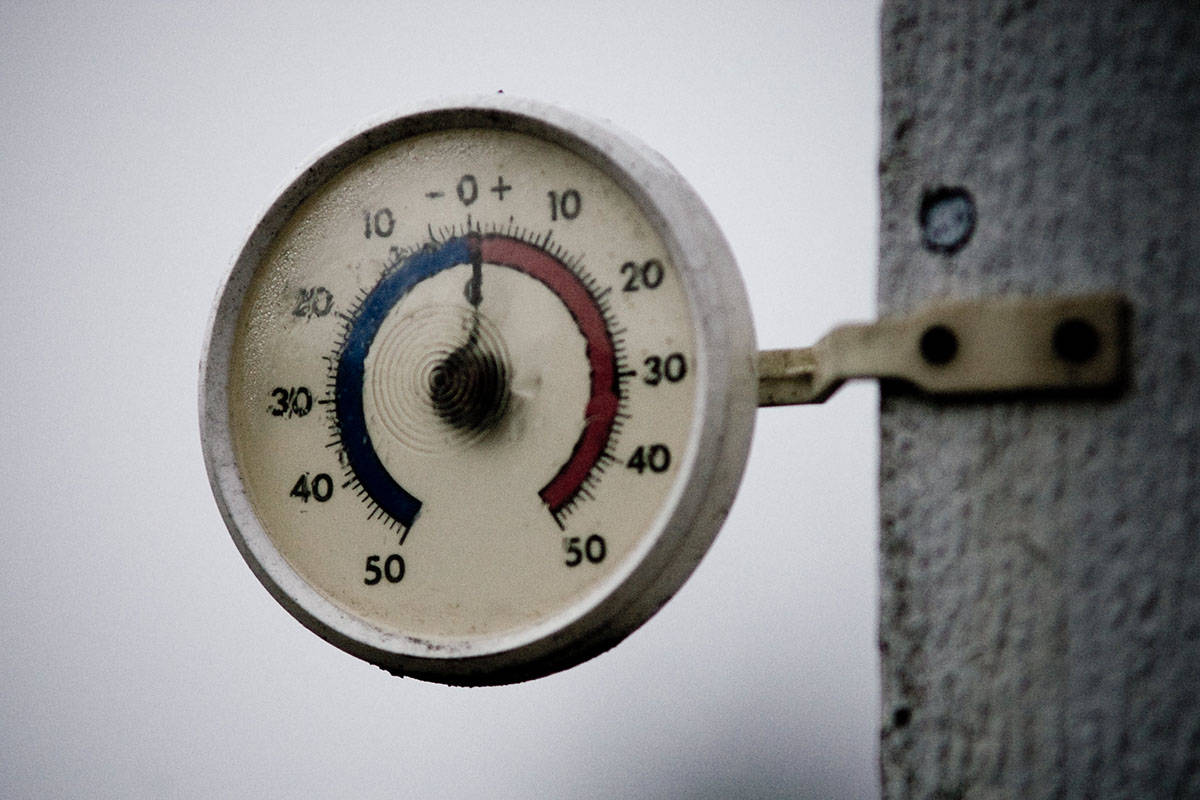 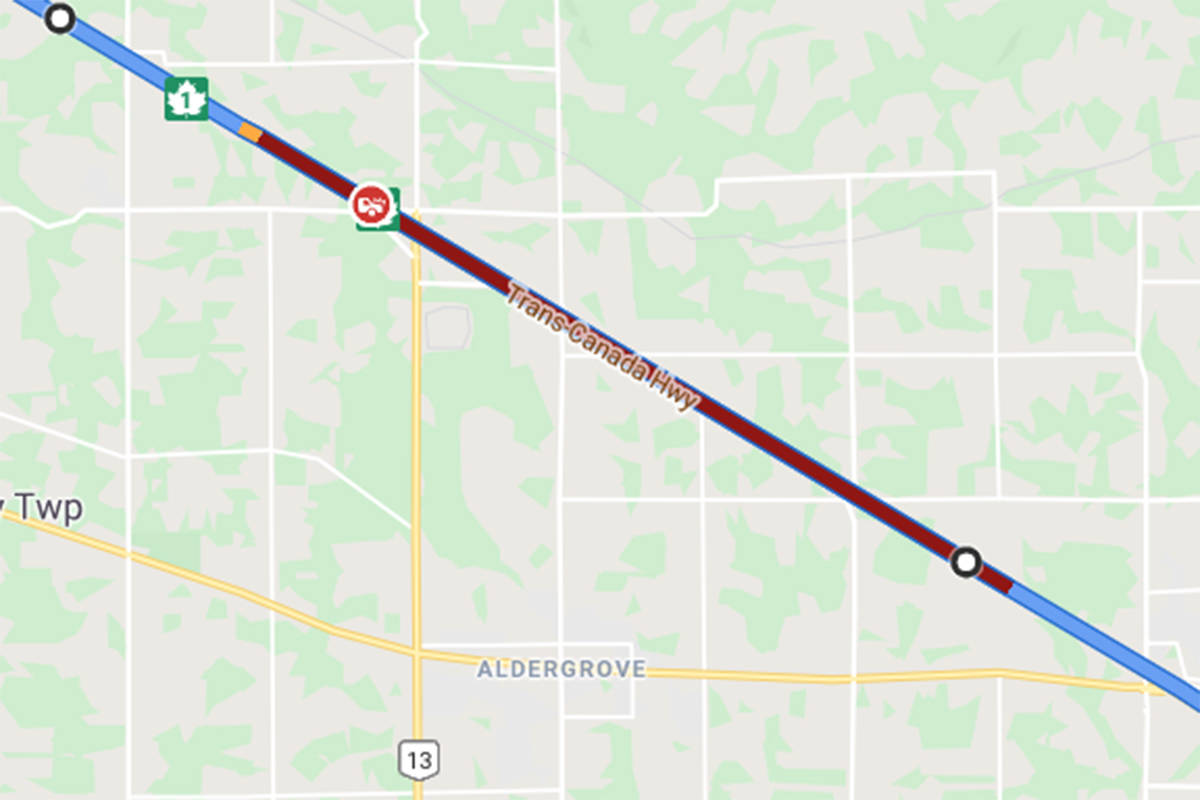