Calgarians head to the polls to declare whether they want the city to host a second Winter Games.

The question ”are you for or are you against hosting the 2026 Olympic and Paralympic Winter Games?” was to be posed to them Tuesday in a plebiscite to help determine whether the city should move ahead with a bid.

Calgary was the host city of the 1988 Winter Olympics.

The legacy venues from those games form the foundation of a potential second bid, which would now include the Paralympic Games.

While the result of the vote is non-binding on a city council that has the final say, the vote will influence council’s decision.

The plebiscite was a condition of the Alberta government providing money for a bid. The provincial government is paying for the $2-million cost of the plebiscite.

In an estimated $5.1-billion total price tag to host the games, the public investment asked of three orders of government is $2.875 billion.

What a cost-sharing agreement between the federal, provincial and municipal governments would look like wasn’t clear to the public until Oct. 31, which was less than two weeks before the vote.

The city has been asked to contribute $390 million, while the province has committed $700 million and the Canadian government $1.45 billion.

No order of government is providing guarantees against cost overruns, but Calgary 2026 has built $1.1 billion in contingency funds into its draft hosting plan.

Calgary 2026’s plans includes $502 million to upgrade legacy venues from the ‘88 Games to get them Olympic-read again.

The two new sport venues proposed are an indoor fieldhouse and a 5,000-seat ice arena.

No new stadium or NHL-sized arena is in the draft host plan, although there have been overtures between the city and the Calgary Flames to re-start talks on a new arena.

Calgary mayor Naheed Nenshi feels the current proposed plan and financial agreement is good for the city and thus supports a bid.

“I really want people to make their decision based on what’s before us because we know that’s solid and that’s certain and even that, I think leads to lots of benefits for Calgary,” the mayor said.

The International Olympic Committee will accept bids from 2026 candidate cities in January. The election of the host city is in June.

Around the BCHL: Surrey Eagles sliding and Cassidy Bowes flows 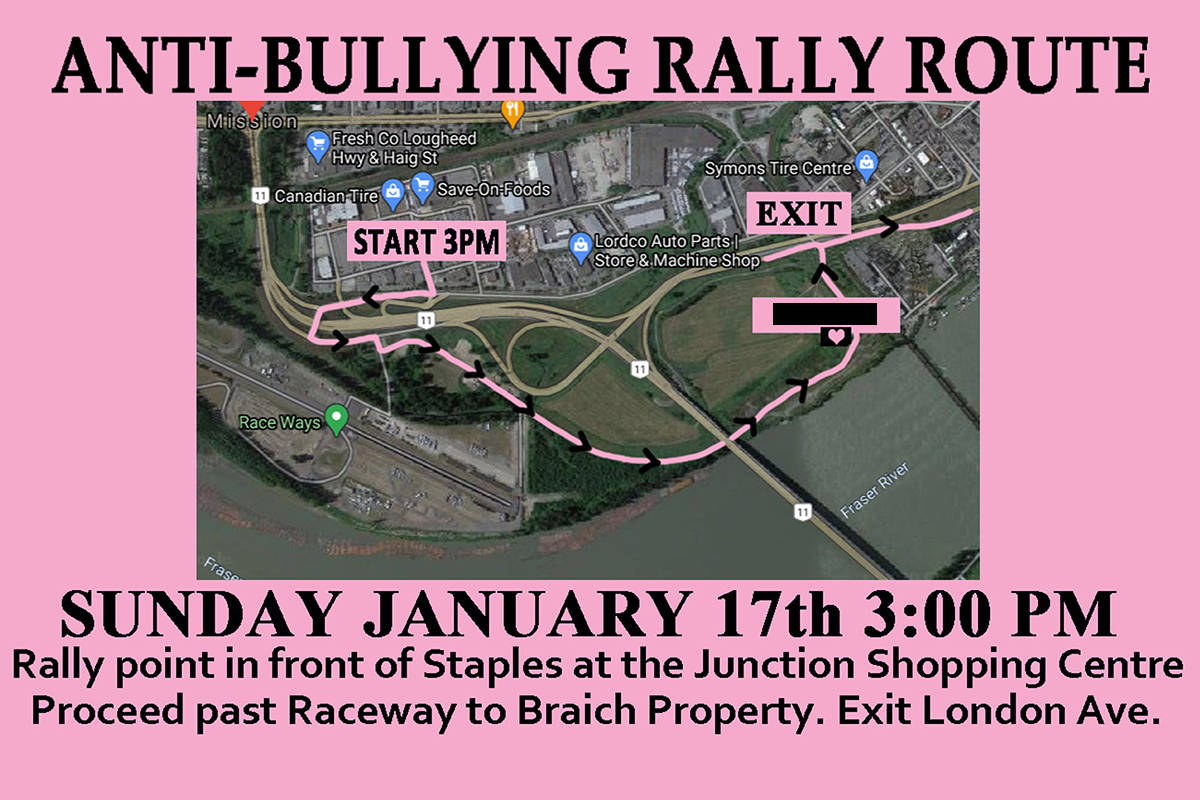 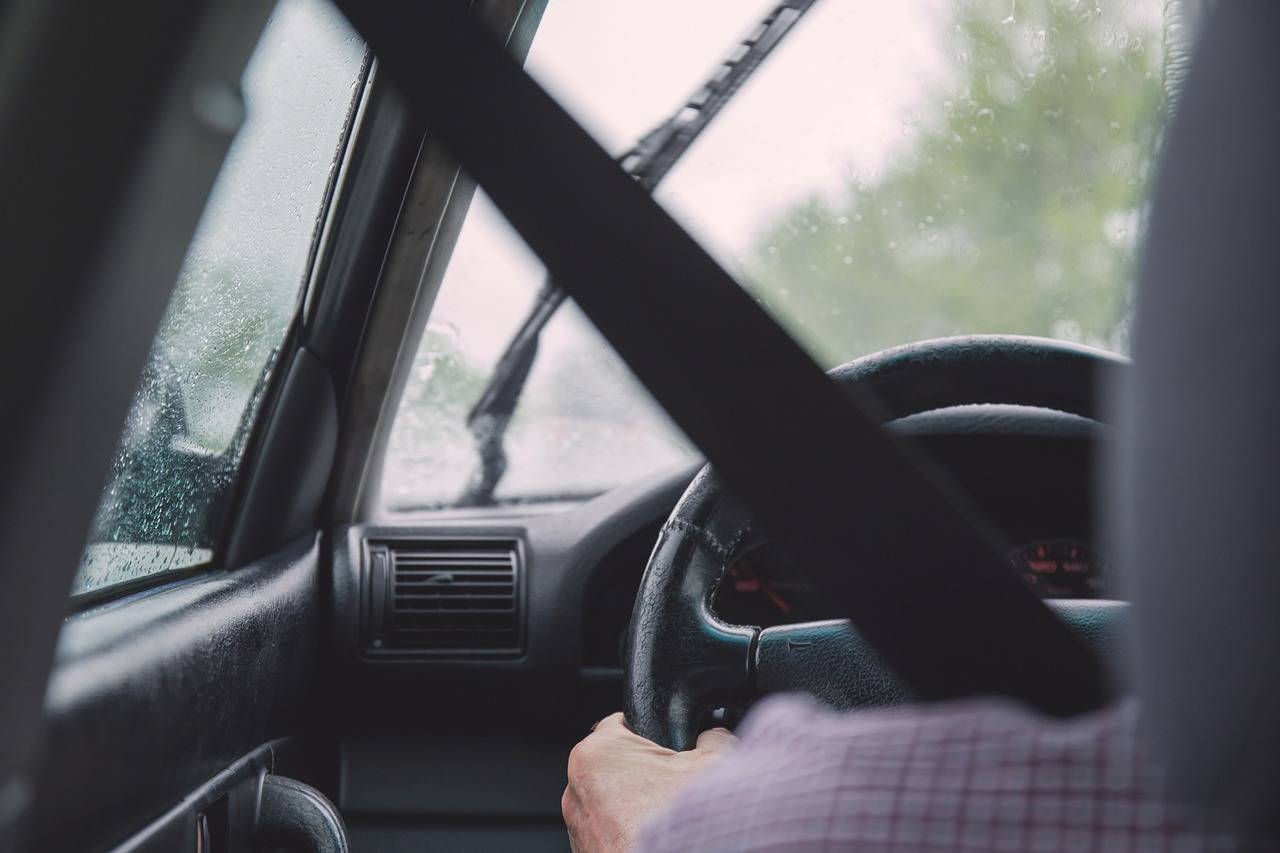 The new rates are set to kick in on May 1