by Gary Ahuja/Special to the Langley Advance Times

Netherlands pulled off the biggest upset of the day as the 17th ranked squad edged No. 6 Ireland 11-8 on day one of the 2019 World Lacrosse Men’s Indoor World Championship in Langley.

The 10-day event kicked off on Thursday night at Langley Events Centre with 16 of the 20 teams in action.

With the game tied at six at the half, Netherlands scored four of the six third-quarter goals and then clamped down defensively over the final 15 minutes, allowing just a single goal.

Ross Parsons paced the Dutch with two goals and five points while Richard Haan scored three times and Joshua Toguri had a goal and three helpers.

The other Yellow Group game was also a tight one with No. 11 Serbia holding off No. 12 Switzerland 8-6.

Illija Gajic had three goals and four points in the win while Nik Bilic had two goal and a pair of helpers.

The defending champion Canadians opened with a dominant 16-6 victory over the United States while the Iroquois Nationals turned a tight 7-4 game at the half into a 17-6 final score over Israel.

Canada jumped ahead 7-2 after one quarter and never looked back against the United States in what became a 10-goal victory.

Mark Matthews led the attack with three goals and seven points. Shayne Jackson and Robert Church had a pair of goals and four assists each while Dane Dobbie had a goal and four helpers in Canada’s balanced attack which saw eight goal scorers and 11 runners earn at least a single point.

The States’ Kieran McCardle finished with three goals and five points while Blaze Riorden chipped in with a hat trick.

The highest scoring game of the opening day involved No. 13 Slovakia taking down No. 16 Scotland 24-14.

Juan Contreras and Connor Simon both had two goals and three points for Mexico.

Australia and Finland both scored 20 goals in their respective games to take the early lead in the Orange Group.

Yesterday was so fun we thought we’d do it again! Here’s the slate of games for Day 2 of the 2019 World Lacrosse Men’s Indoor World Championship! #WILC2019 pic.twitter.com/qyS7rB26JL 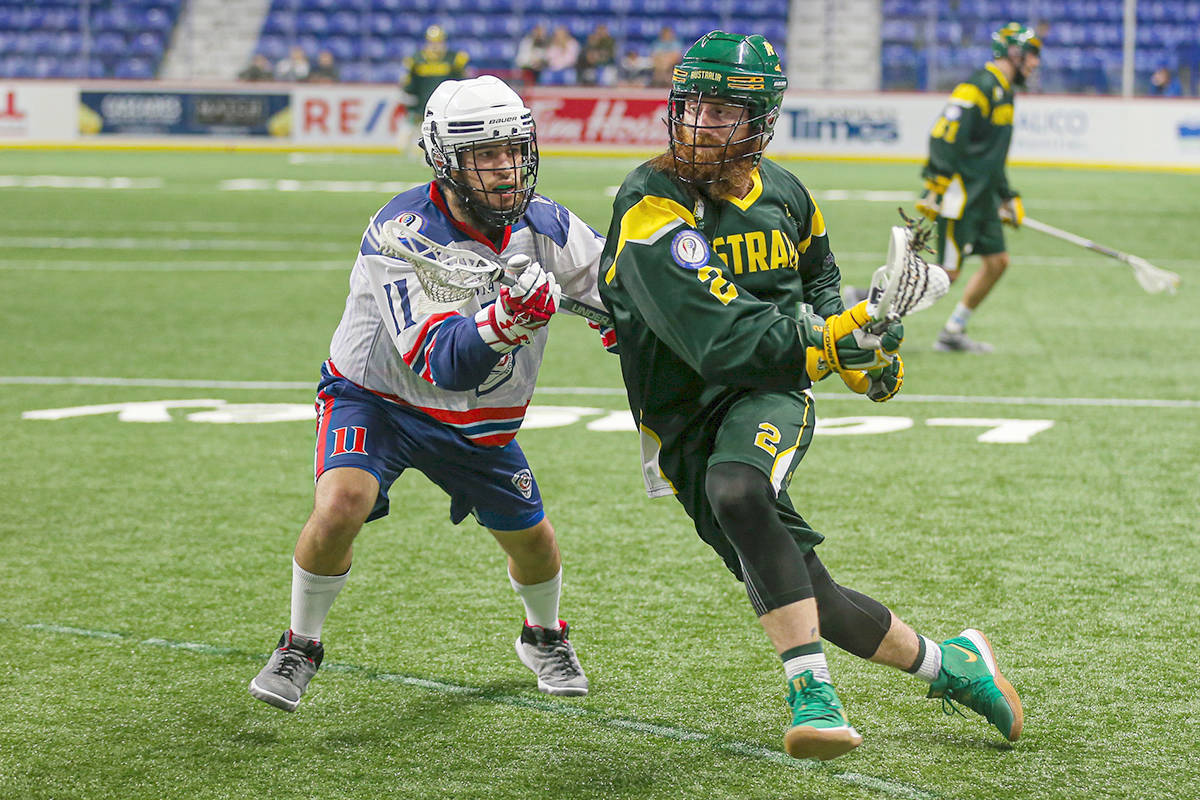 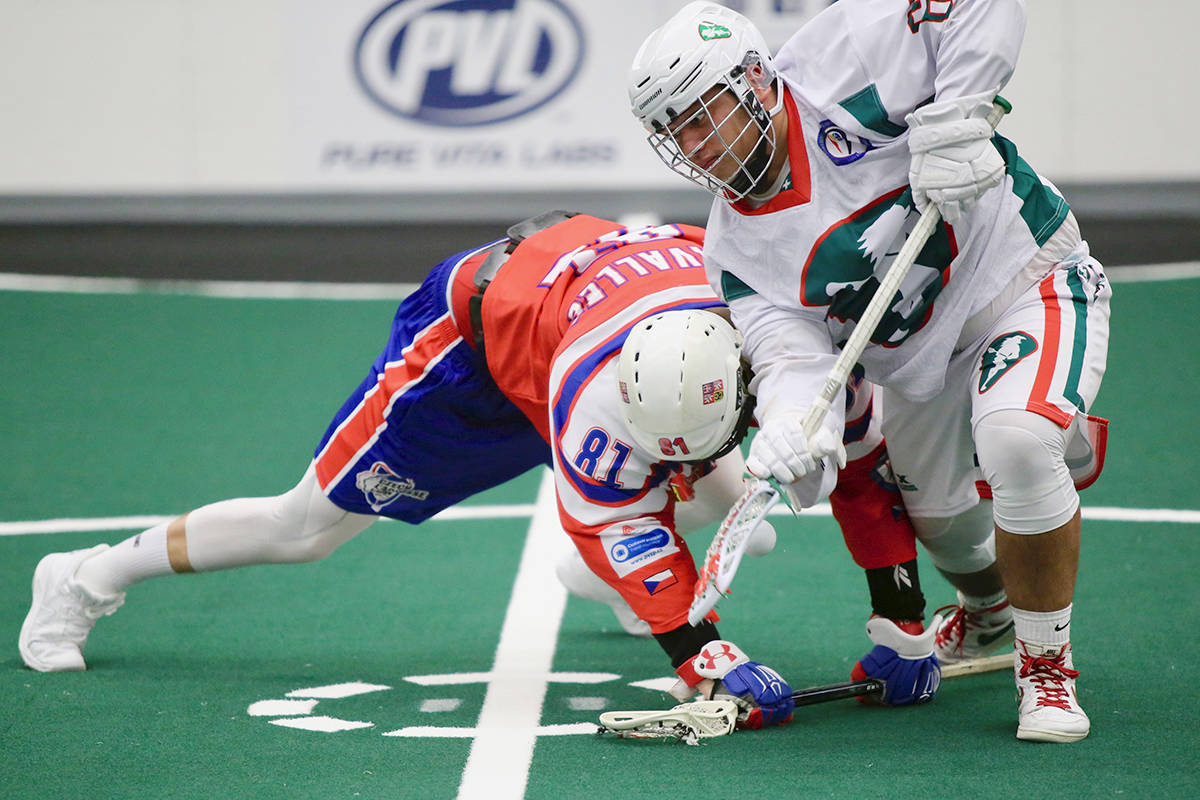 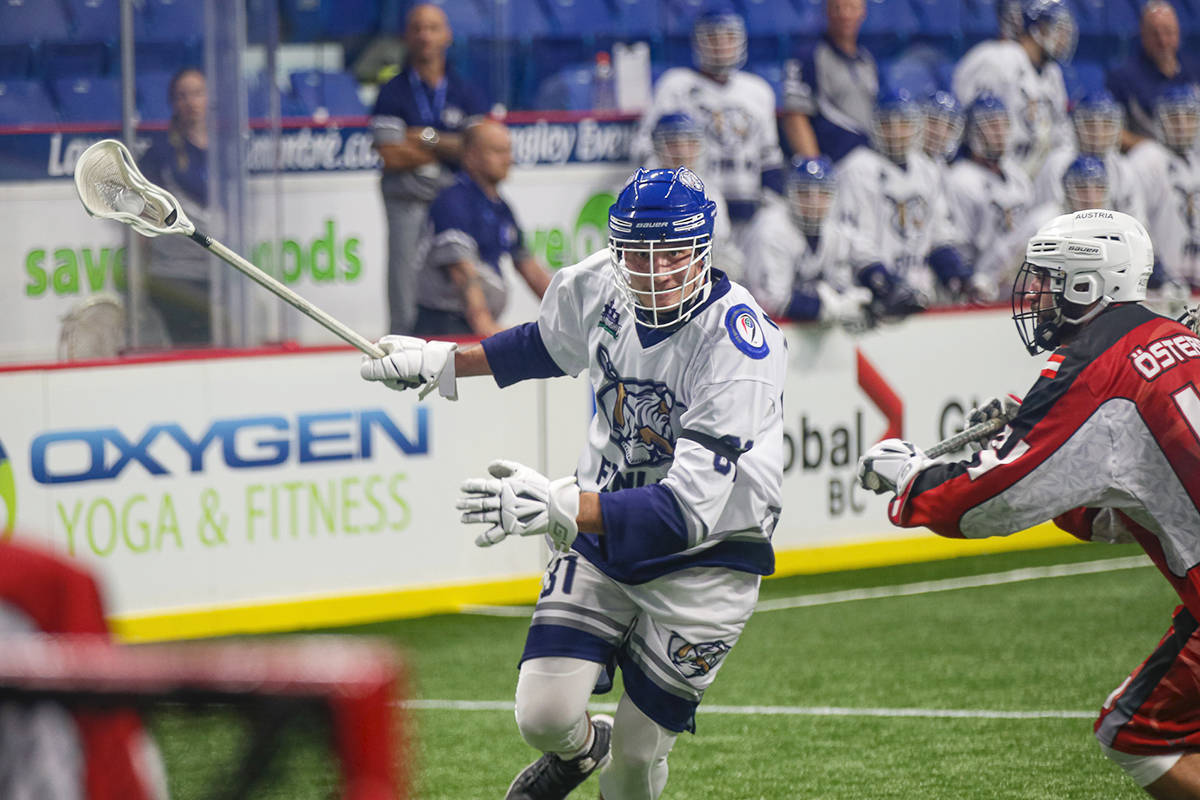 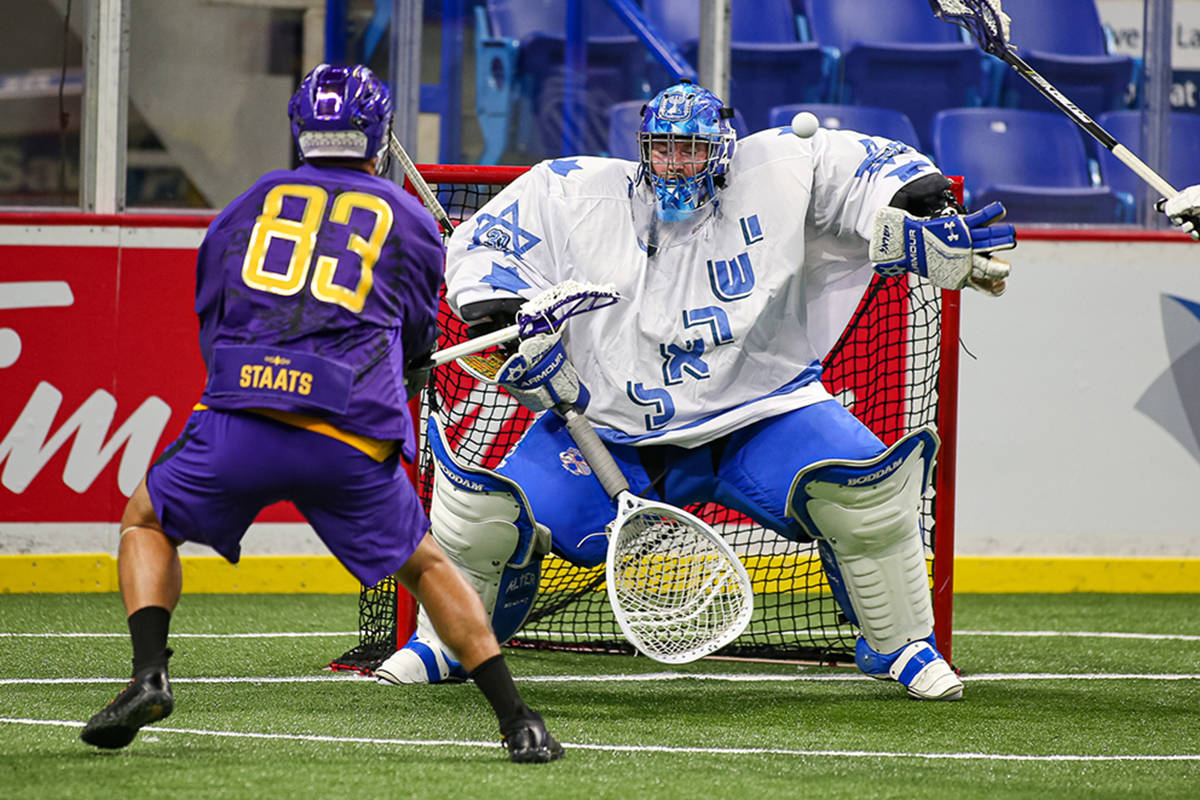 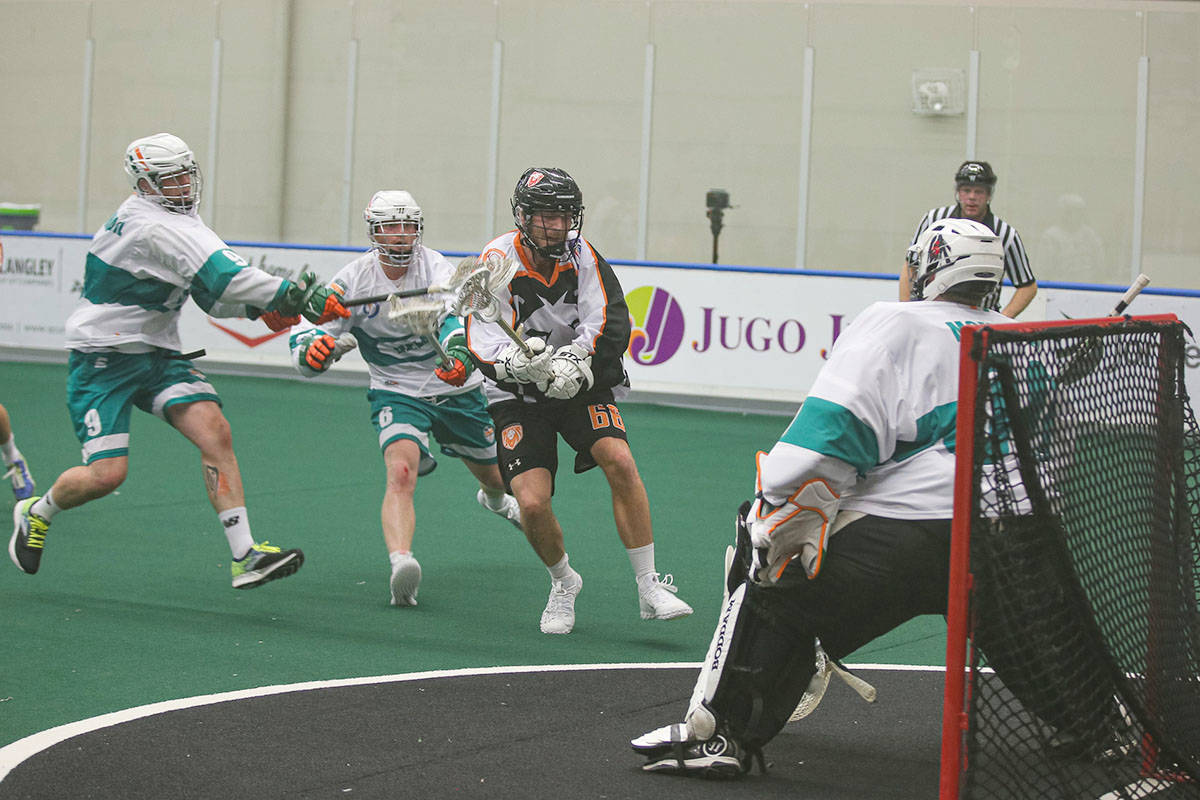 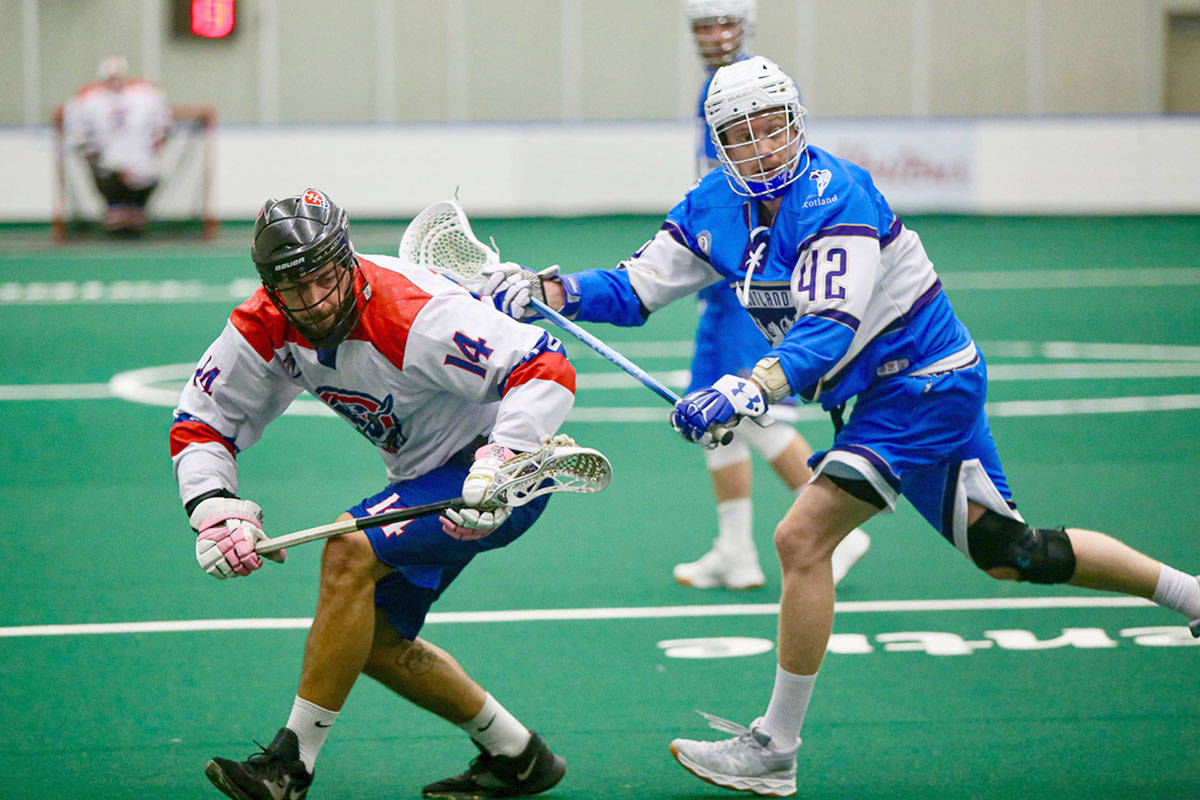 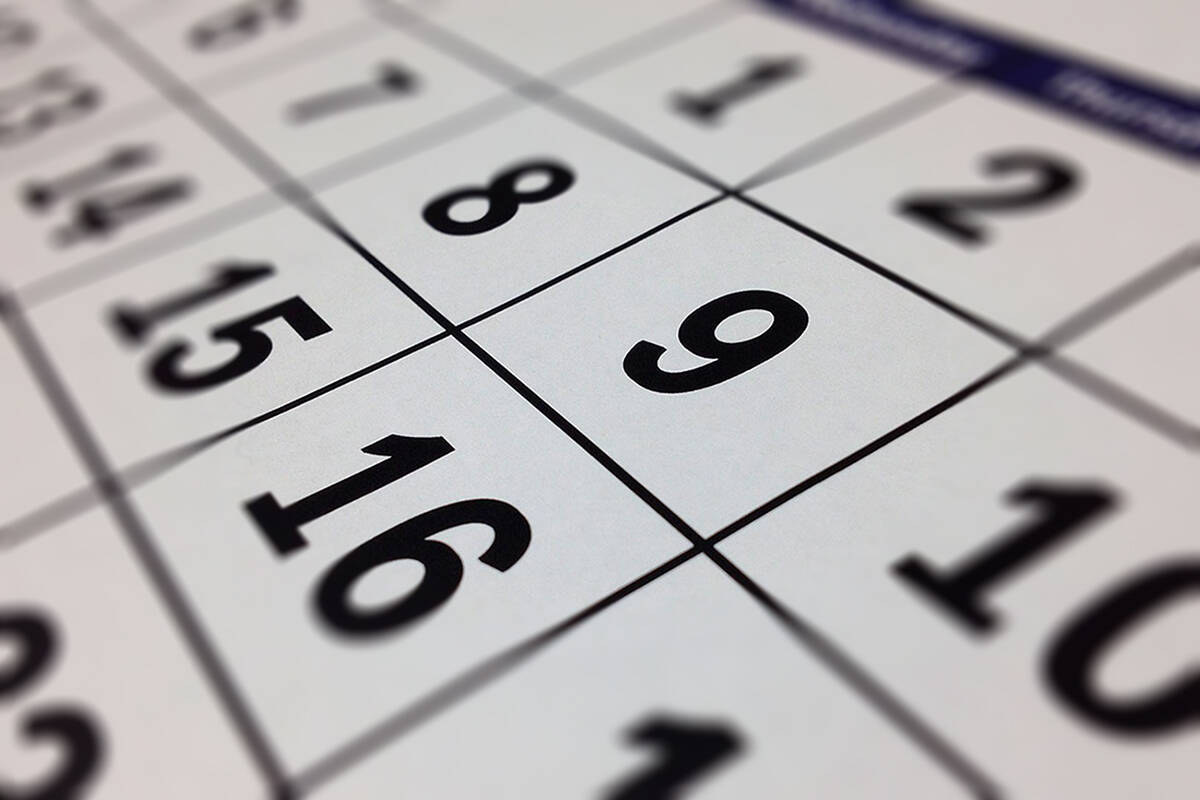