Jamie Drysdale scored the game’s only goal as Canada defeated Russia 1-0 on Wednesday in a pre-tournament game ahead of the world junior hockey championship in Edmonton.

Canada netminder Devon Levi made 23 saves for the shutout.

Akhtyamov, who played the third period, made six saves. Yaroslav Askarov saved all 22 shots he faced over the first 40 minutes.

It was the first and only warmup game for Canada ahead of the competition.

The 2021 event is modelled on the NHL’s “bubble” that was successfully used earlier this year in the same arena.

The preliminary round begins Friday. Canada is in a pool with Finland, Slovakia, Switzerland and Germany.

The United States, Russia, Sweden, the Czech Republic and Austria are in Pool B.

Canada will take on Germany in group play action on Saturday.

The championship game is set for Jan. 5.

NBA studying ways to bring games back overseas in future 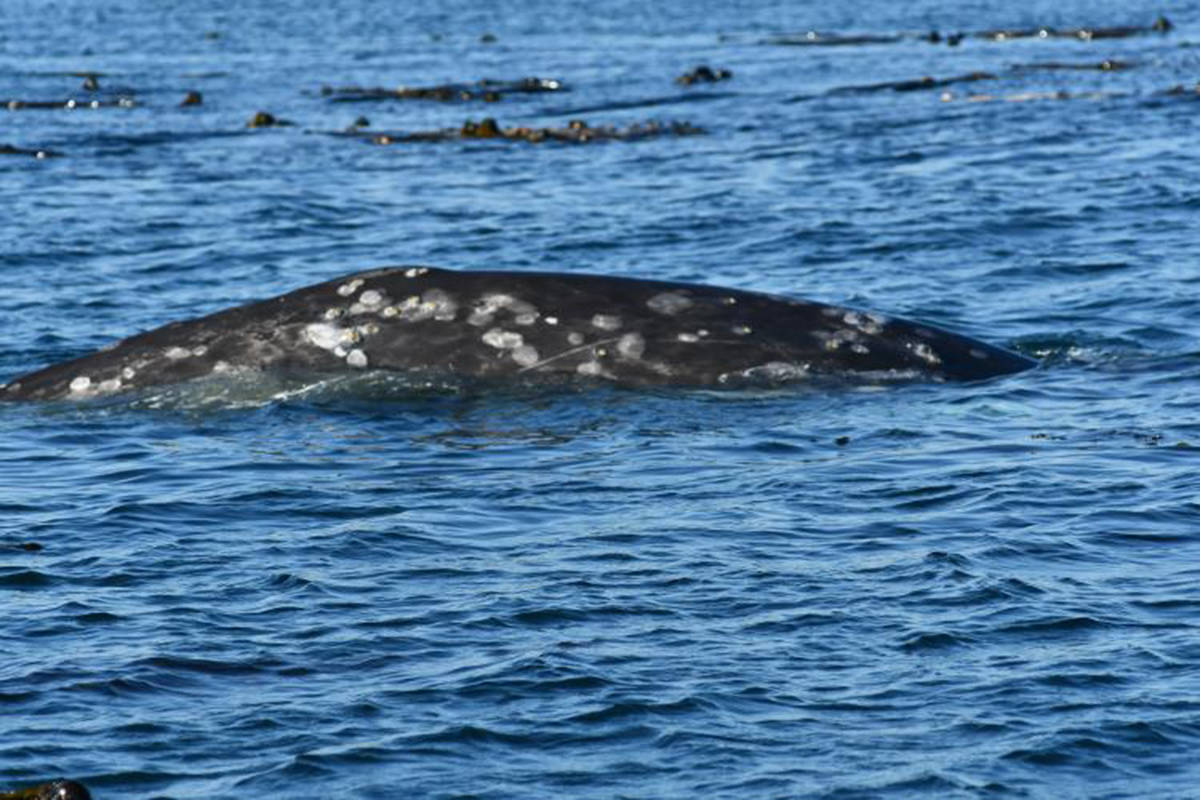 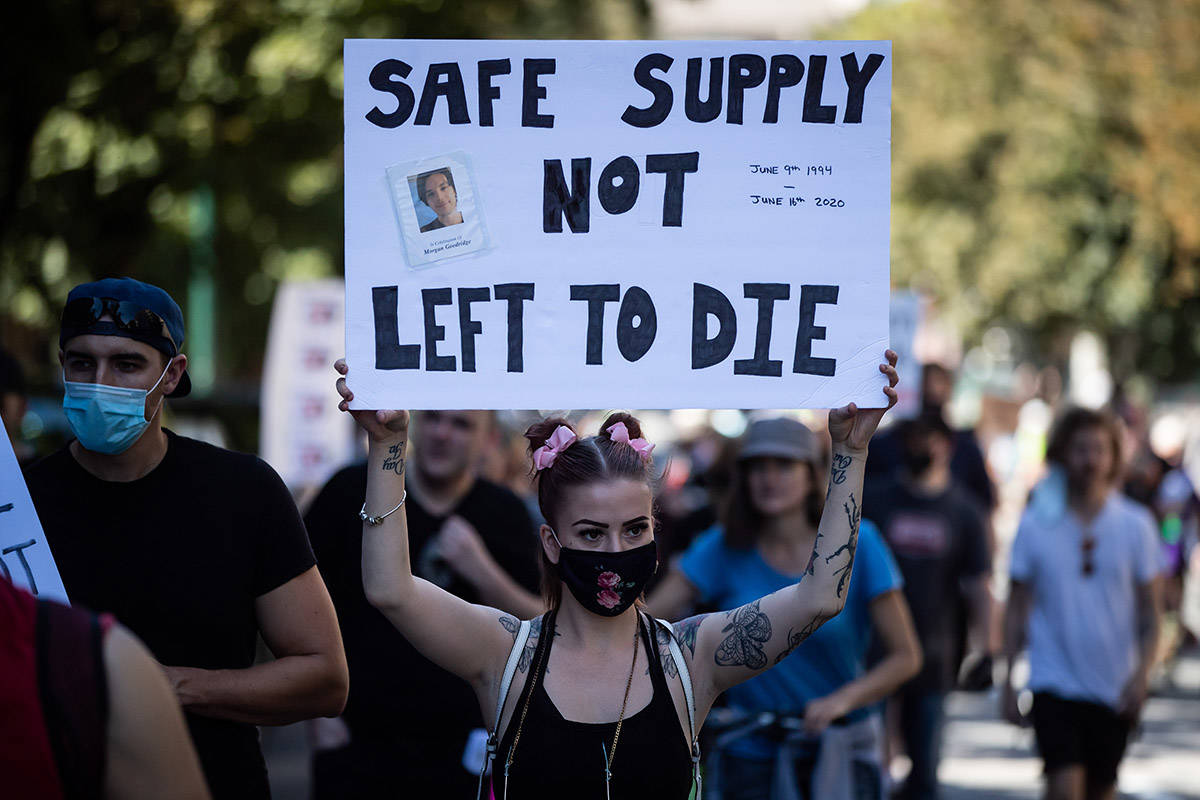 The year of the pandemic saw record-high overdose deaths 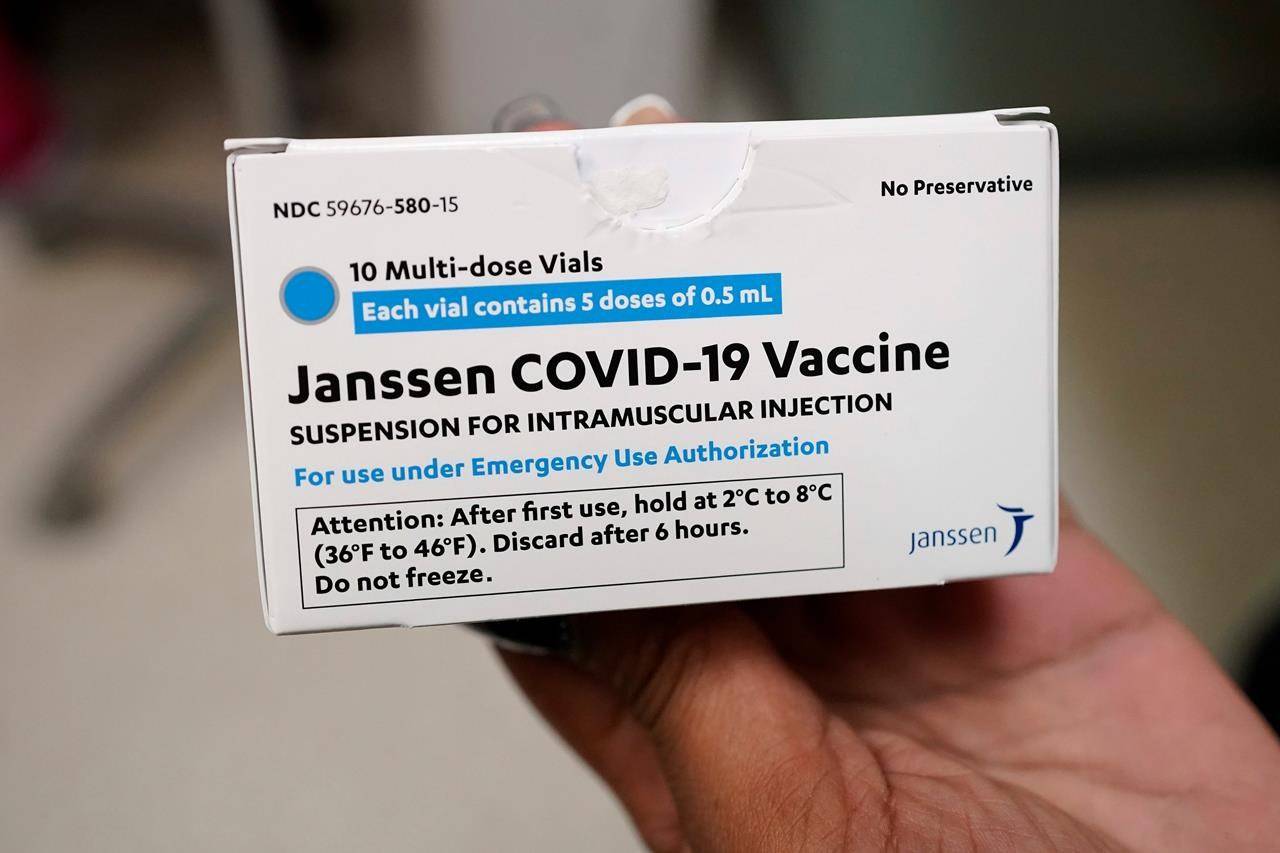