Volleyball Canada’s women’s team is looking for a win in Langley this week – actually a few to be more precise.

Fourteen Canadian athletes have been picked to play in the Senior Women’s Continental Championships this Thursday through Saturday at the Langley Events Centre, and included on that list are two women with ties to Langley.

The goal: Canada is hoping to be among the top two – in the four-team international matchup – that will earn a spot in the 2018 FIVB World Championships in Japan next October.

Four women on the Canadian team are from B.C., including Kyla Richey of Roberts Creek, Brianna Beamish of Surrey, Lucille Charuk of Tswwassen, and Alicia Perrin of Creston (a TWU alum). They’re joined by five from Alberta – including another former TWU alum Kristen Moncks, two from Ontario, two from Manitoba, and one player from Quebec.

The two women with ties to Langley, as mentioned, are former Trinity Western University students.

The former Spartans, who both graduated from the Langley-based Christian university in 2015, are looking to help qualify Canada for the worlds in Japan.

But this is not the first time these woman have been reunited since leaving Langley.

Both Moncks and Perrin had the chance to don the Maple Leaf on home soil, having competed for Canada at the FIVB World Grand Prix in Richmond back in July.

However, this week’s event will see the pair returning for the first time to the gym where they represented the Spartans.

The last time they played at the LEC was in the Canada West quarter finals against Brandon in February 2015, when the Spartans earned 3-0 and 3-1 wins to move on to the Canada West final four.

That quarter-final series victory marked the start a playoff run that saw the women’s volleyball team capture its first ever Canada West and U SPORTS championships.

Now, heading back to LEC tonight, they’re hoping to secure another victory – this time at the Continental Championships.

The Canada senior women’s program, under the guidance of head coach Marcello Abbondanza, is in its first year based at its training centre at the Richmond Oval.

This year, the national team competed in the Pan Am Cup in Peru, Women’s Grand Prix in Argentina, in Puerto Rico, and on home soil at the Oval.

Now, they’re in Langley – as part of this Volleyball Canada and NORCECA Volleyball Confederation sponsored event – playing against Cuba, Nicaragua, and St. Lucia in this six-game NORCECA qualifying tournament.

Tickets for the qualifier can be purchased online.

The women’s tournament will also be webcast at www.cbcsports.ca.

Back at LEC again

“By all accounts the last NORCECA event held here was one of the most exciting in the history of the facility and we are looking forward to a repeat performance by some of the best women’s volleyball teams in the world,” said promoter Derek Cooke, general manager of Ten Feet Sports and Entertainment.

Then, in 2013, LEC hosted the Men’s NORCECA Continental Championship capped off with a sold-out Canada-USA final before 5,000 volleyball enthusiasts who saw the USA win in straight sets.

As for the guys

In the meantime, the men’s world championship qualifiers are unfolding this week as well, but they’re happening in Colorado Springs. 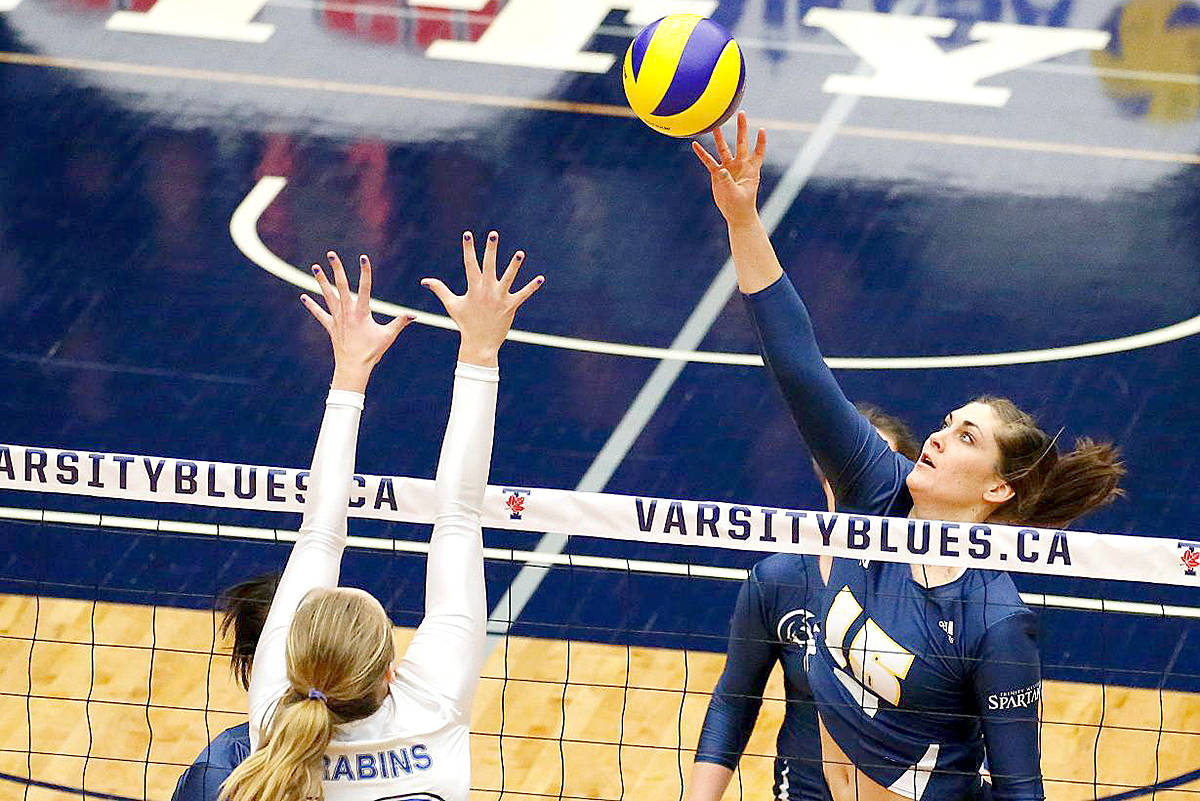 Giants prepare for battle in Langley Friday against Kamloops