Thunderbird Show Park is accustomed to hosting four-legged athletes — but usually they are of the equine variety.

But this weekend, canines are the stars of the show as Langley’s largest equestrian centre welcomes the BC/Yukon dog agility community for their annual competition.

The event started Friday, June 9 and runs until Sunday, June 11, and features nearly 400 dogs and their handlers running challenging courses in a set six-ring format.

The public is welcome to attend and admission is free.

Dog agility is a sport in which a handler directs a dog through an obstacle course in a race for both time and accuracy.

Dogs run competitively, against others of similar age and height, off-leash with no food or toys as incentives, and the handler cannot touch their dog or the obstacles.

Handlers’ controls are limited to voice, movement, and various body signals, requiring exceptional training of the animal and co-ordination of the handler.

The history of the sport can be traced back to a 1970s demonstration at the Crufts Dog Show in the UK.

Since that time, the sport has grown exponentially worldwide as a positive method to train and grow bonds between dogs and handlers, as well as being very popular with spectators. 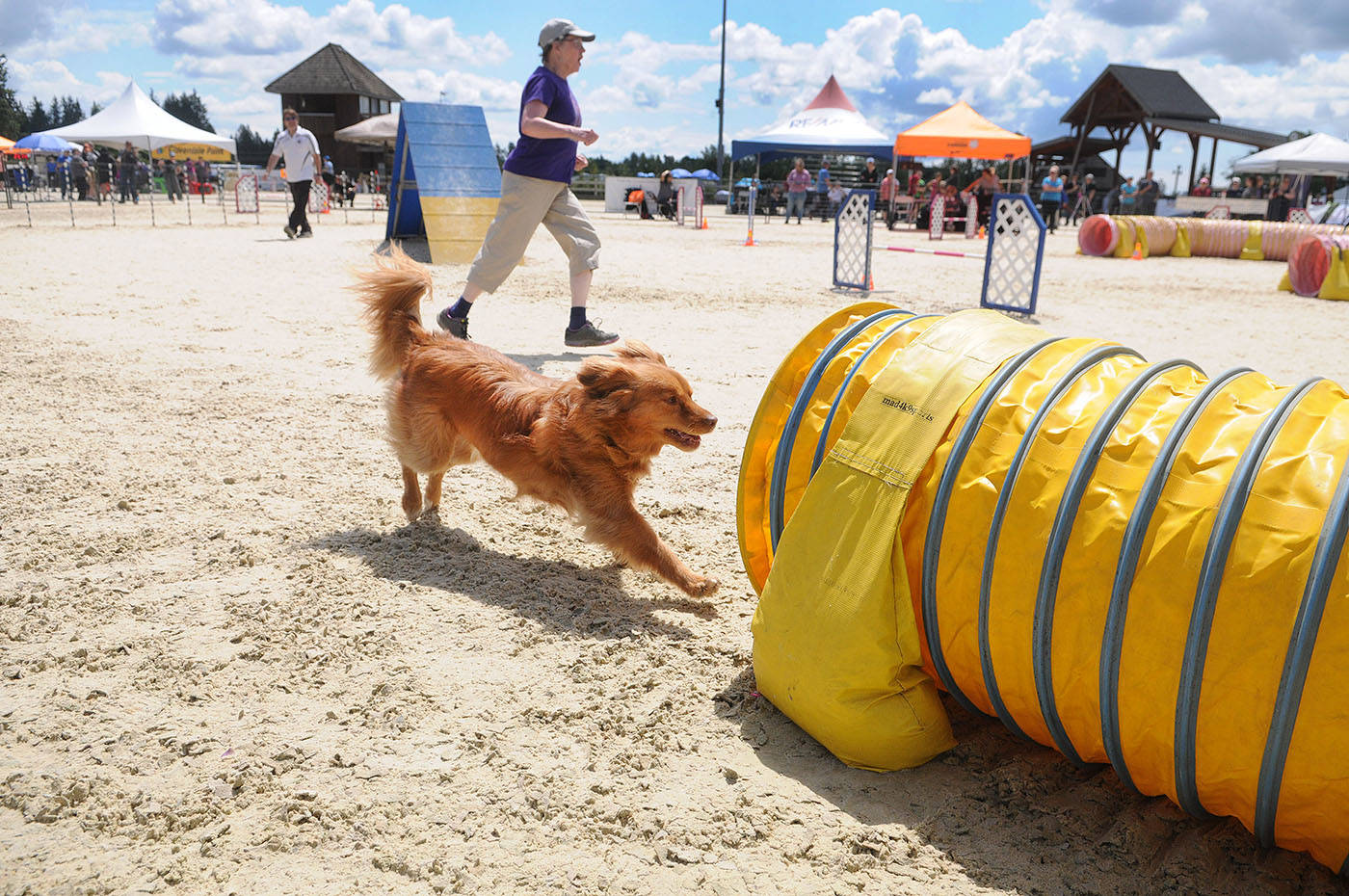 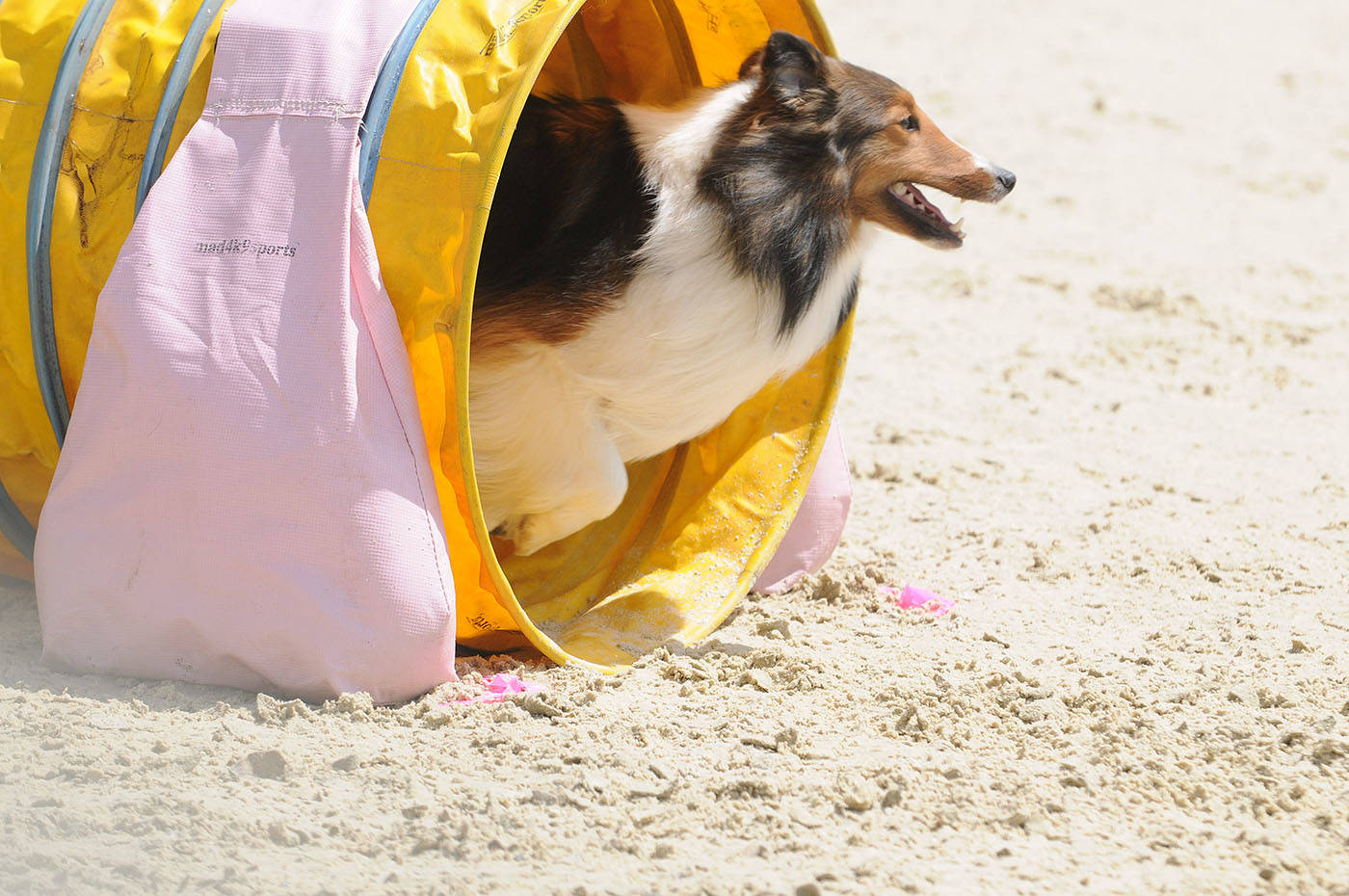 The BC/Yukon dog agility community has converged on Thunderbird Show Park this weekend (June 9 to 11) and nearly 400 dogs and their handlers running challenging courses in a set six-ring format. Troy Landreville Langley Times

‘You can do anything you set your mind to’