Another monster game from Aislinn Konig has the Brookswood Bobcats into the final four.

Konig, the Grade 11 point guard, scored 39 points to go along with 11 rebounds as the Bobcats defeated the Kelowna Owls 75-51 in the quarter-finals of the B.C. 3A senior girls basketball championships on Thursday night at the Langley Events Centre.

Brookswood cruised to a 48-19 half-time lead and they were up 65-27 after three quarters.

The ’Cats Tayla Jackson chipped in with 15 points and nine rebounds, seven assists, three steals and a blocked shot while Louise Forsyth had a dozen points and three steals.

In Brookswood’s opening round game, the top-seed destroyed the No. 16 North Peace Ookapiks 94-34 with Konig delivering 33 points, 11 steals and six assists.

The other semifinal features No. 2 W.J. Mouat against No. 3 Riverside Rapids. That game is at 6 p.m.

In the 2A provincial championships, which are also at the LEC, the semifinals feature the No. 3 St. Thomas More Collegiate Knights against No. 2 Immaculata Mustangs (2:30 p.m.) and the No. 5 Little Flower Academy Angels versus the No. 8 Notre Dame Jugglers.

And the junior provincial semifinals, which are also at the LEC, feature semifinals pitting No. 3 Oak Bay against No. 2 Panorama Ridge and No. 1 Lord Tweedsmuir Panthers versus the No. 5 Kelowna Owls.

Photo: Going to the mat

Lightning strike down Eagles in upset 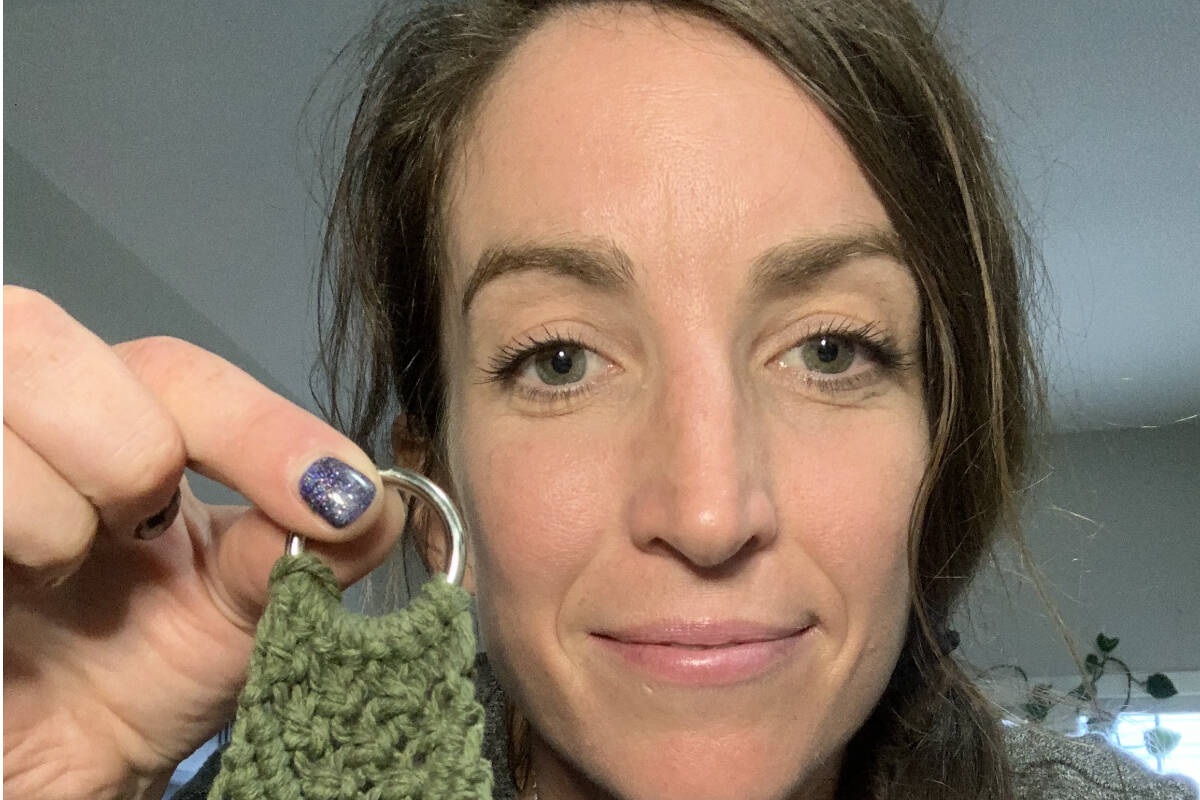