Every successful team needs solid goaltending and every well-run kitchen requires a chef to take charge.

Perhaps it is no coincidence, Vancouver Giants goaltender Ryan Kubic has a hand in both.

“And then I started watching the Cooking Network and I watched Chopped a lot and it grew on me.

“I found myself making food for myself and it was awesome — I didn’t have to wait for anybody … and it tasted good.”

Should Kubic find himself preparing a meal for someone he is trying to impress, they would likely find themselves being served a nice steak dinner with some rice pilaf and fresh vegetables.

“He is quiet in his demeanour, but he is very competitive in the net,” McKee explained.

“You need a real stabilizing presence back there and Ryan was definitely that for us last year,” McKee said.

“He is a guy you know what you are going to get from every day.”

For Vancouver to have success in the 2017/18 Western Hockey League season and have a shot at contending for a playoff spot, goaltending will be crucial.

The 19-year-old Kubic — who is from St. Andrews, Man. — enters his third season with Vancouver after being a second round pick in the 2013 WHL bantam draft. David Tendeck, who backed him up last season, and rookie Todd Scott, are also in the mix for the team’s two goaltending roster spots.

“In a tough season, he was one of our better players, that’s for sure,” McKee said.

“He is quiet in his demeanor but very competitive in the net.”

Kubic faced the fourth most shots of any goaltender in the league as more often than not, the Giants were accustomed to getting out-shot, surrendering just under 35 shots per game.

“We had a really young team last year and I think it was key that they got a lot of playing time,” Kubic said.

“Even though we did lose — and it’s tough and not the result we wanted — the guys did learn a lot of things from last year.”

But Kubic is up to the challenge and ready to lead once again.

“I love playing goal — making the big saves and keeping the team in it,” he explained.

“Being the guy who your team relies on in tight situations, it is something special.” 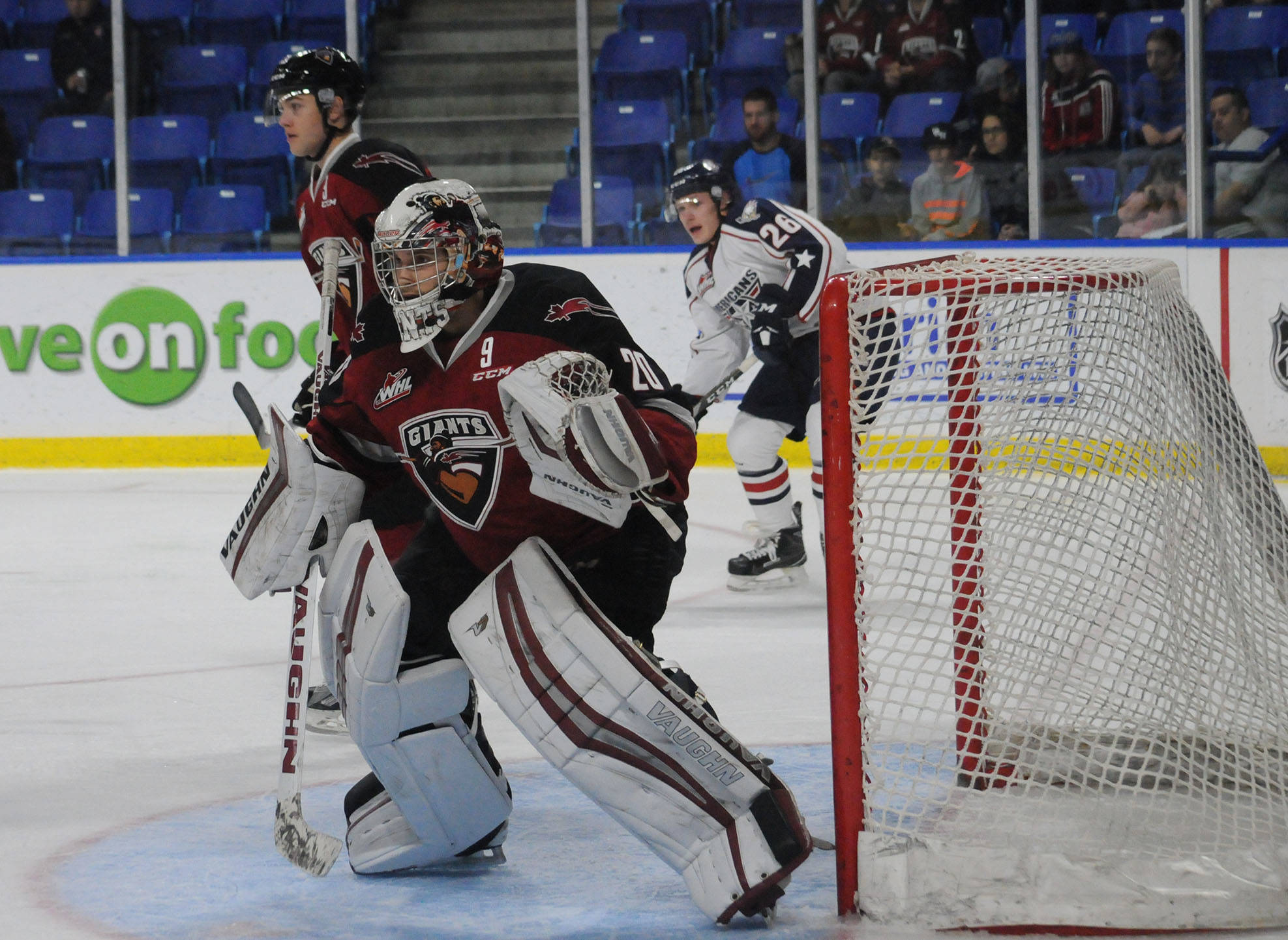 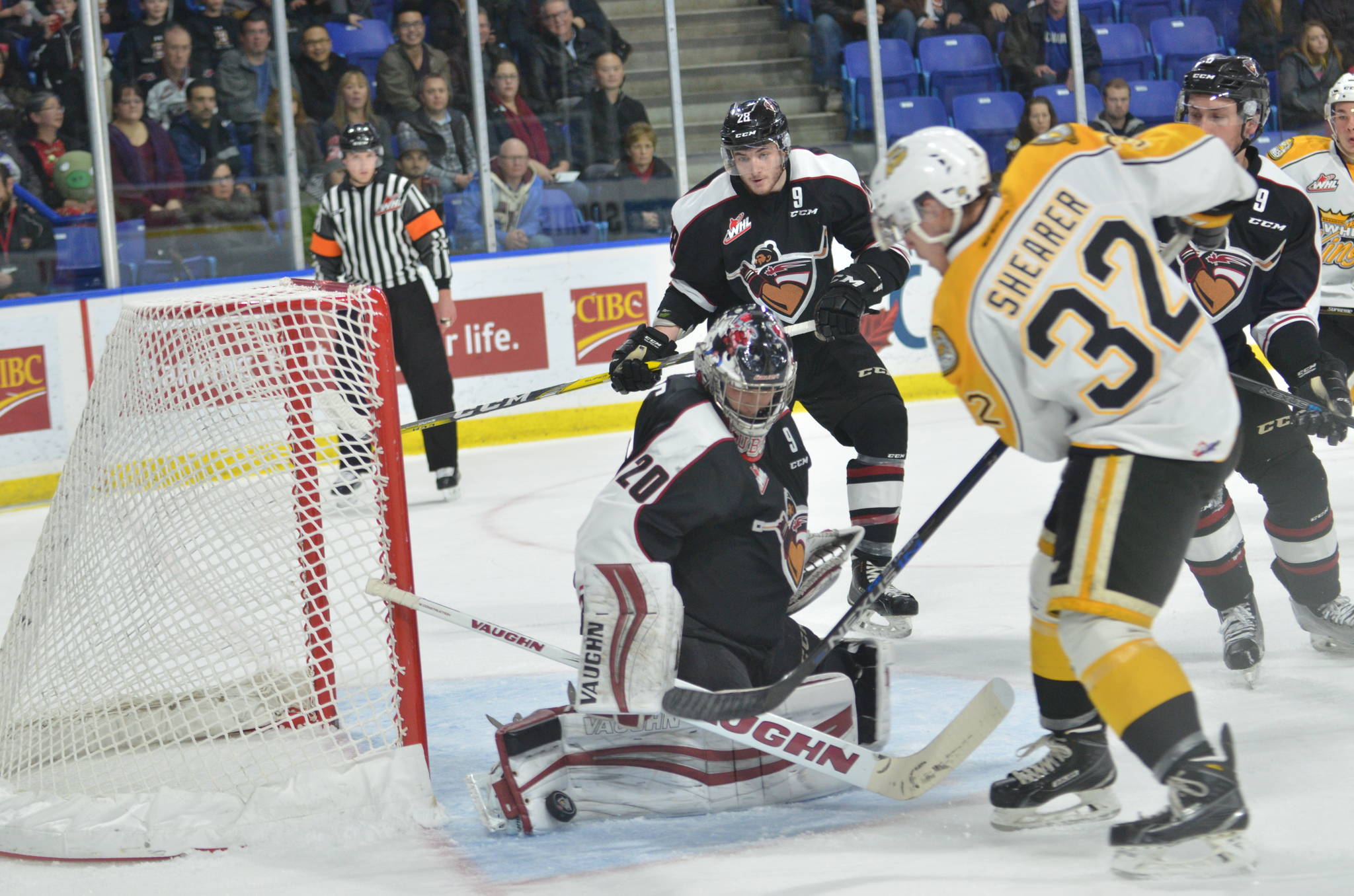 Dropping the gloves with Darian Skeoch