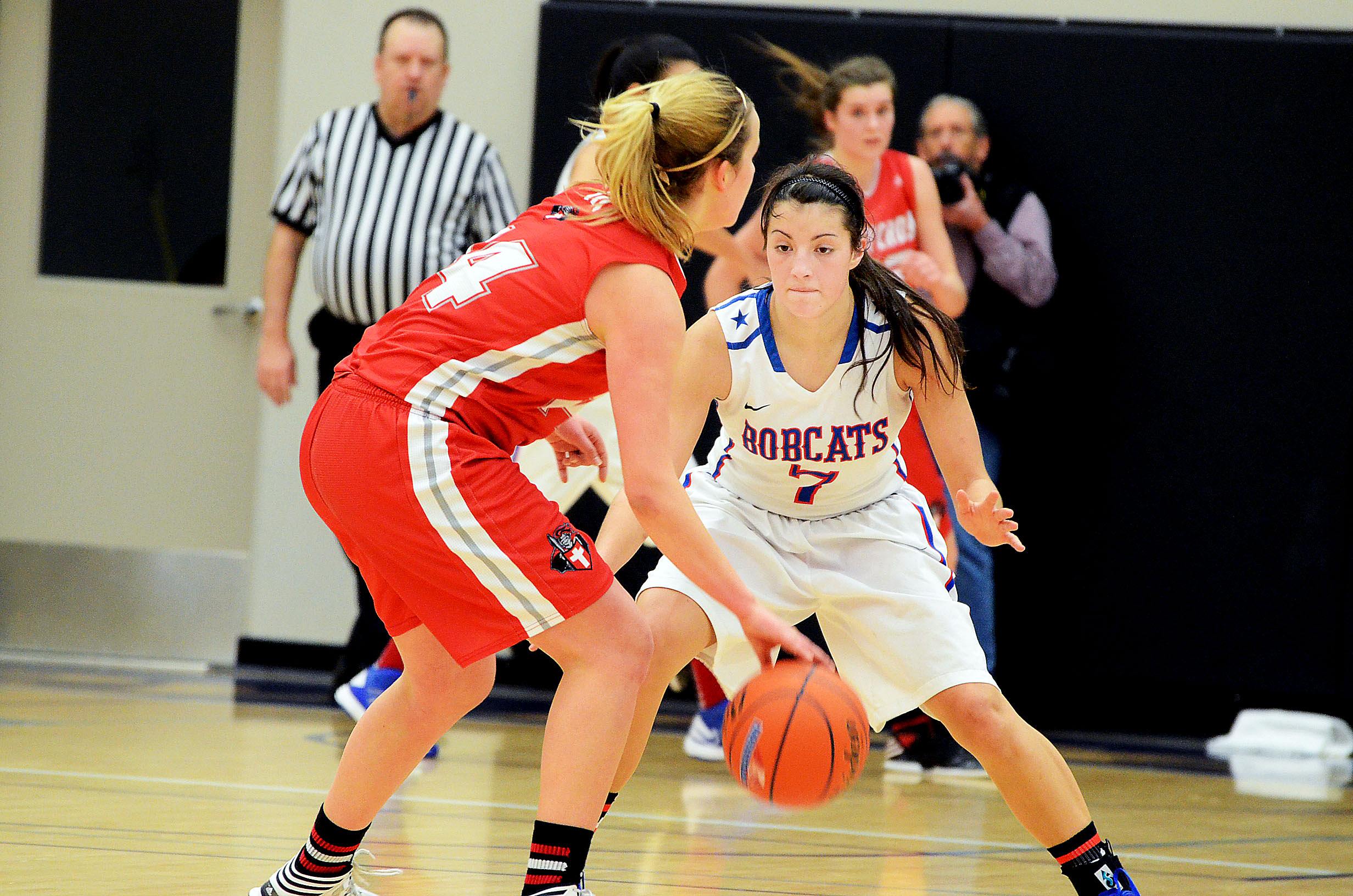 When the top two senior girls Triple A basketball teams in B.C. go head-to-head, expect the result to come down to the wire.

Thatâ€™s exactly what went down Saturday afternoon at the Langley Events Centre, where the provincially No. 2-ranked Holy Cross Crusaders edged the top-ranked Brookswood Bobcats 69-66 in the Fraser Valley championship game.

The loss snapped the Bobcats 36-0 run against B.C. competition.

One of the key differences was the fact that the Crusaders from Surrey owned the ball under the Bobcatsâ€™ basket.

They pulled down 22 offensive rebounds compared to the Bobcatsâ€™ eight.

The teams were tied 29-29 at the halftime break, and the Bobcats looked poised to win in the fourth quarter.

The Crusaders closed out the game on a 21-6 run, holding the Bobcats pointless over the final 3:26 of the contest.

â€œWe had a lead late in the game and let it slide,â€ Brown said.

Aislinn Konig led the Bobcats with 22 points in a losing effort, while Jessie Brown added 16.

â€œJessie and Tayla&nbsp; Jackson were in foul trouble throughout the game,â€ Brown noted, adding that, â€œHC [Holy Cross] is a huge team. They bring a 6â€™2â€ kid off the bench that signed with SFU Div. 2.â€

The Bobcats are now gearing up for the 16-team B.C. championships taking March 5-8 at the LEC.

â€œHopefully this is a wake-up call for us and we can get back to basics over the next 10 days,â€ Brown said.

The Bobcats earned a spot in the Fraser Valley final by outscoring Abbotsfordâ€™s W.J. Mouat Hawks 94-77 in Fridayâ€™s semifinal.

Jessie Brown had monster game against the Hawks. Her 42 points, that included 10 three-pointers, accounted for nearly half of her teamâ€™s offensive totals.

Konig also had a strong outing, offensively, with 20 points.

Konig, Brown and Jackson were named to the Fraser Valley all-star team. 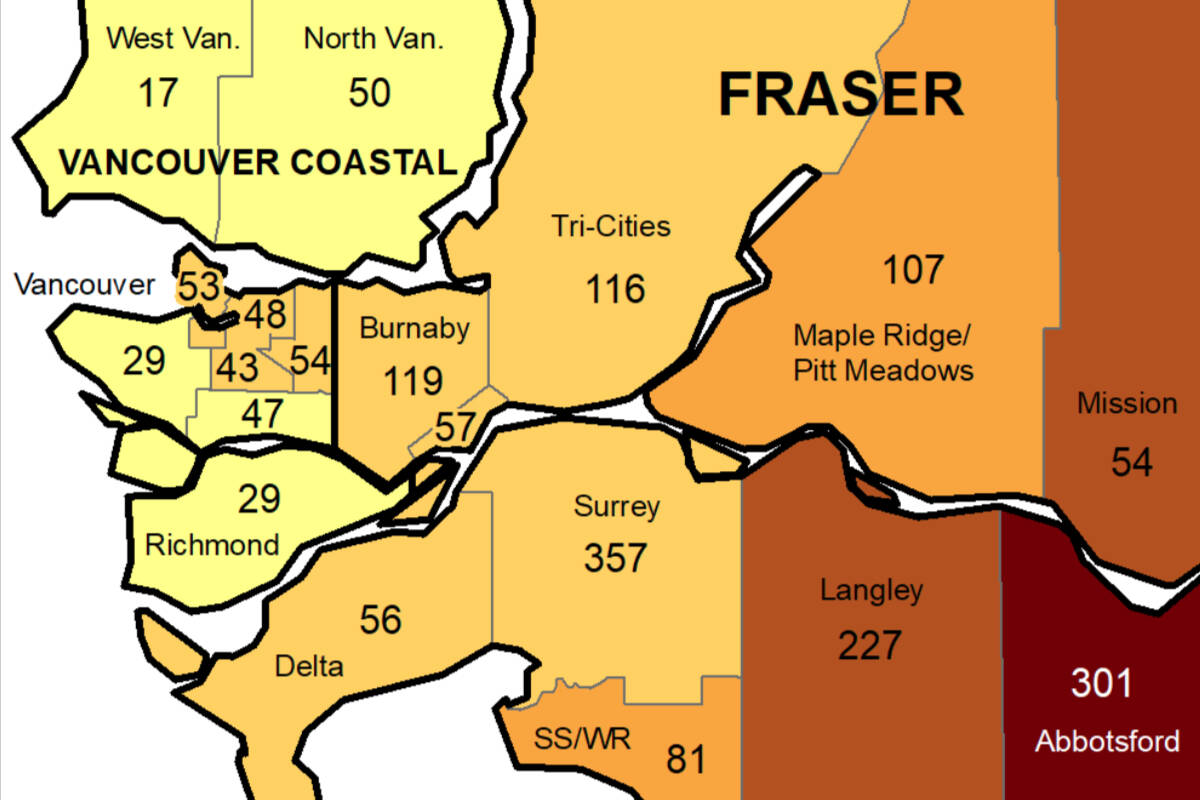