As the new year drew to a close, Langley Rugby Club (LRC) closed a deal that will allow them to add a second playing field at their Crush Crescent property.

It will add four acres to the existing site, an expansion that will provide enough room for a much-needed second playing field, said Langley Rugby Club chair Brian Anderson.

As well, the club’s rapidly-growing youth programs have had trouble finding playing time on busy Township of Langley fields.

Added space will also mean room for more parking, which has been a perennial issue, and plans for a new clubhouse can proceed.

Terms of the purchase, which closed on Dec. 15, were not disclosed, and the seller has asked not to be identified.

“It’s been a dream for the last four years.”

After the Langley Rugby Club was founded in 1969 , it went on to purchase and develop the playing field that has been the club home for more than three decades.

“We’ve had our own space and that goes back to 1987, when five guys took out mortgages together,” Anderson related.

Before the pandemic hit, the club ran several teams including minis (5 years and up), junior boys and girls, women, and two squads of senior men.

Currently operating under COVID-19 restrictions, Langley Rugby players have been running passing practices and fitness drills, but full contact is not allowed.

Over the years, the club has won several league and provincial championships and many Langley Rugby players have gone on to play for regional, provincial and national teams.

In 2018, the club celebrated it’s fiftieth anniversary, noting that Langley Rugby Club (LRC) was founded “around the time of the first manned moon landing and just before the Beatles disbanded,” as club member Craig Angeltvedt put it.

“Although only twelve men ever walked on the moon, over 1,000 men,women, boys and girls have proudly worn the Langley team colours for the past half century.”

The club motto: “Respect All, Fear None, Expect Victory,” has carried players through countless bruising encounters and foul-weather matches against rival teams. 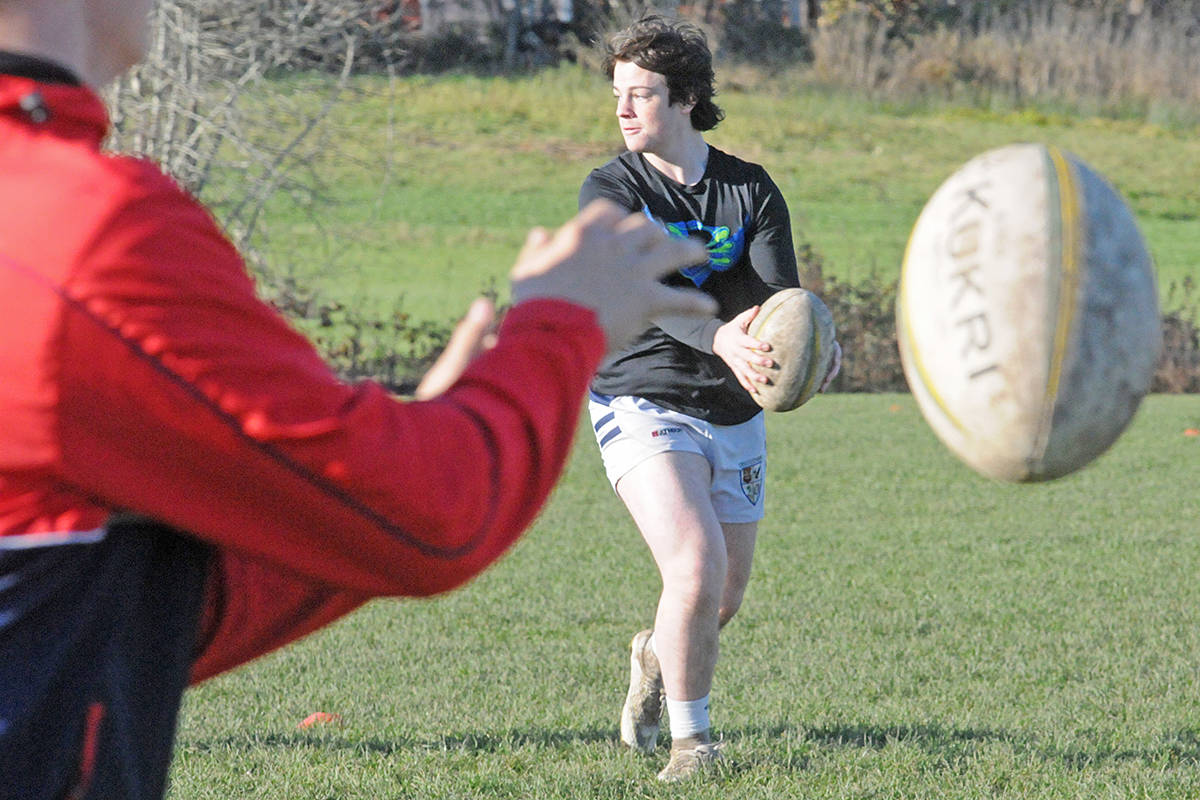