It was a good news/bad news kind of game.

After being held to a combined eight goals over their previous 120 minutes of lacrosse, the Langley Thunder broke out (relatively speaking), matching that with eight goals on Tuesday night.

That was the good news.

They allowed a season-high 21 goals to the visiting Delta Islanders in BC Junior Tier 1 Lacrosse League action at Langley Events Centre.

The defeat was a fourth-straight loss for the struggling club, also a season high as they saw their record fall to 5-9. Delta improved to 10-4 as each team has four games remaining in the regular season.

Langley played a relatively solid opening dozen minutes, holding the Islanders to just one goal over that span and scoring one of their own. But goals 18 seconds apart opened the floodgates and the Islanders potted another four prior to intermission. The real backbreaker was surrendering three goals in the final 50 seconds, turning a 4-1 disadvantage into a 7-1 hole which was much too deep to climb out of.

While Delta had seven goals in those 20 minutes, Langley mustered just eight shots on net and they were outshot 76-35 over the game.

The Thunder would score four in the middle frame and another three in the third, but Delta kept their foot on the gas, striking for seven more goals in each of those periods for the lopsided margin of victory.

Gerussi’s goal – which tied the score at one and was one of the few bright spots in the game for the team – came on a great individual effort as he tracked down his rebound after being stopped on the initial chance and dove across the crease to net his first of the season.

Dryden Recsky got the start, playing the first period with 19 saves on 20 shots before being relieved by Noah Kozevnikov, who made 36 saves on 50 shots.

Keegan Kozack and Ben McDonald each scored four times and set up three others for seven-point nights to lead the Islanders as nine different Delta players found the back of the net.

The Thunder will look to regroup and find their way back into the win column when they travel to Nanaimo on Saturday (June 22) to battle the Timbermen. The team’s next home game is June 25 against the New Westminster Salmonbellies. 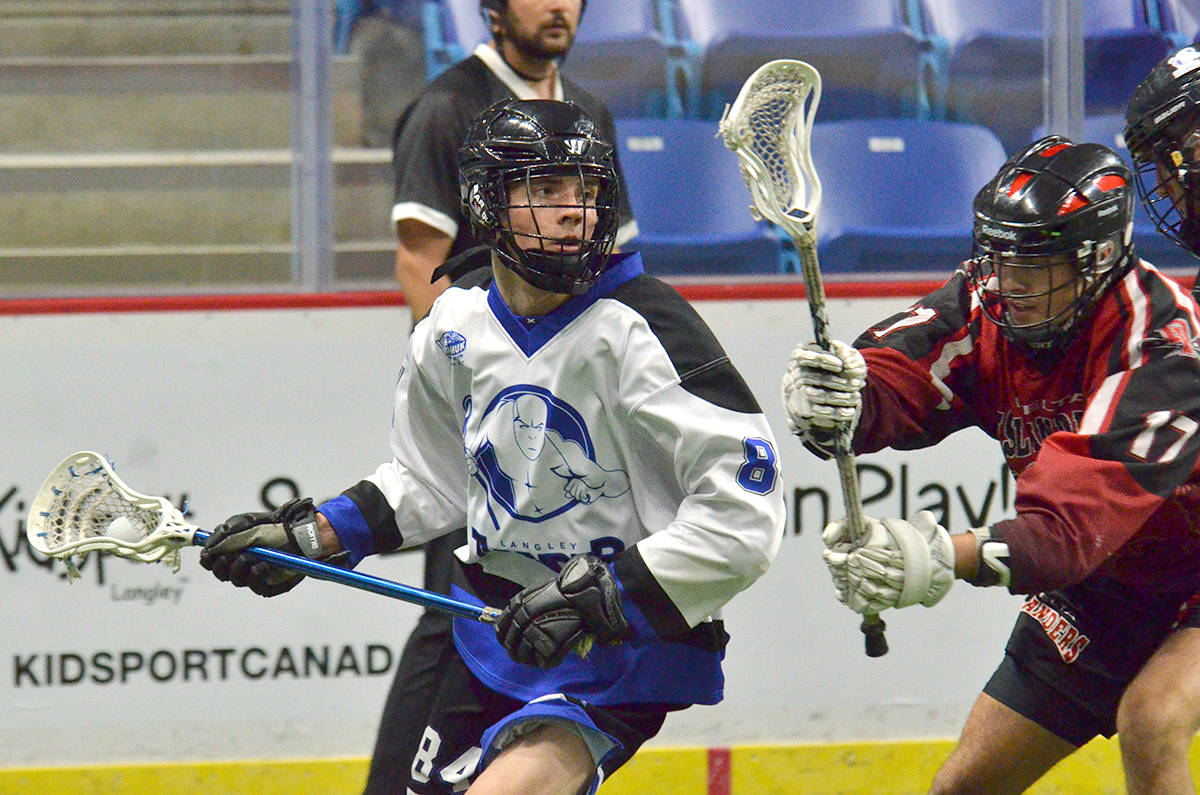 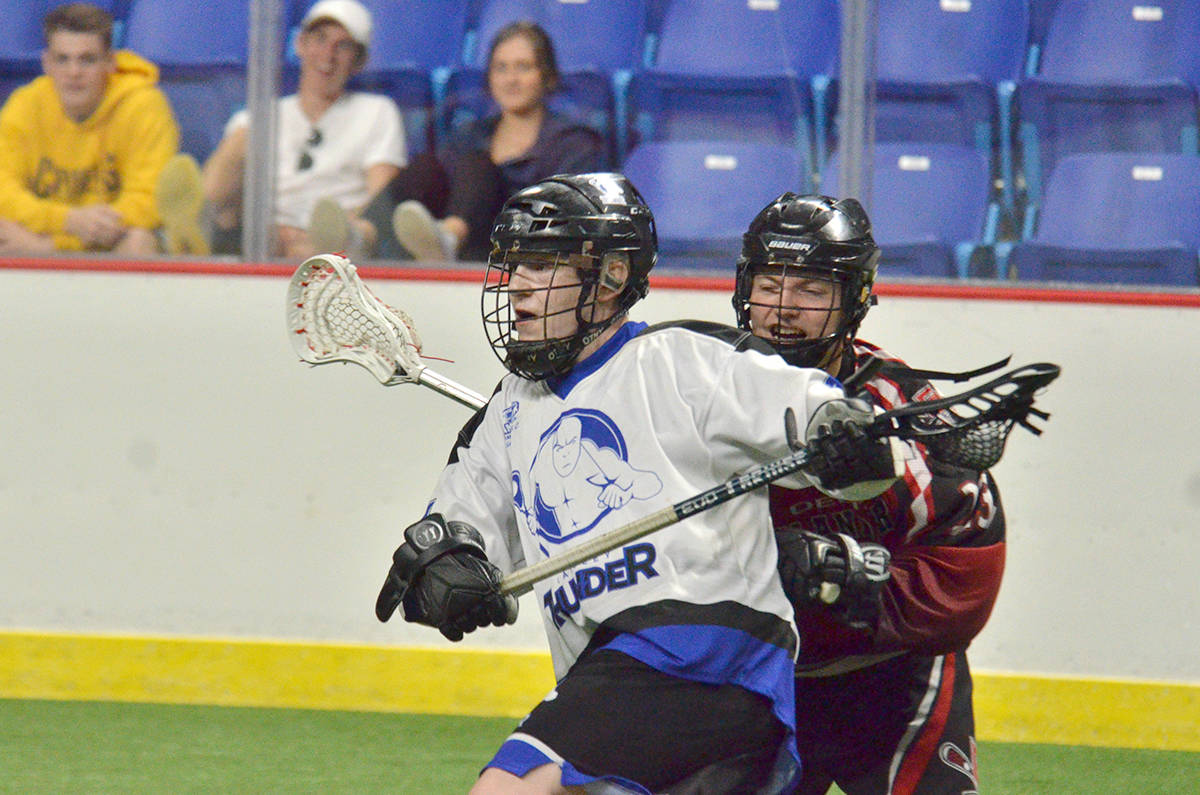 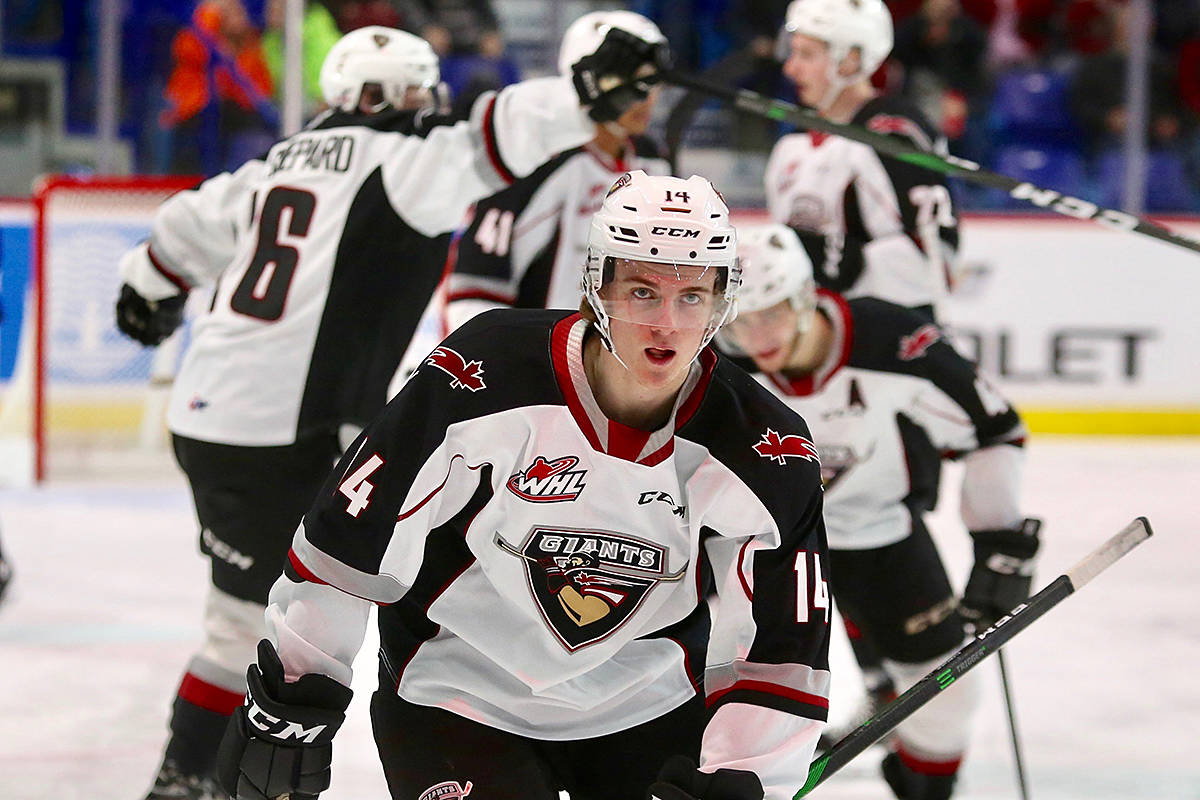