Not only did the Trinity Western Spartans set a new program-high for victories, but the women’s basketball team is also making a second straight Canada West playoff appearance.

But none of that surprises head coach Cheryl Jean-Paul, the architect of the team’s turnaround.

“We put in a lot of work in this off-season,” she said. “I think it is just nice that (the players) are not surprising themselves with winning these games.”

The Spartans have won six of their past seven games after earning a pair of victories over the weekend in Calgary against the Mount Royal Cougars.

The wins improved Trinity Western to 12-6 on the season heading into the final weekend of Canada West regular season action.

Jean-Paul said she has a piece of paper on her wall with her season projections.

“I actually projected us to be 12-8. I knew what we were capable of doing,” she explained.

The new benchmark is a step in the right direction, Jean-Paul said.

“We have had a few good seasons where a few games could have gone either way,” she said.

“It is not that we haven’t been close before, this is just the first time it has felt like we have earned the games we have needed to win.”

The Spartans close out the regular season with a pair of home games this weekend against the UBC Thunderbirds.

Game times are 5 p.m. both tonight (Friday) and Saturday at the Langley Events Centre.

The men’s team also hosts UBC in what will be their final games of the season.

Both those games begin at 7 p.m.

“We are still finding out our depth, figuring who and what we are getting from everybody.

“Hopefully, we are still getting better.” 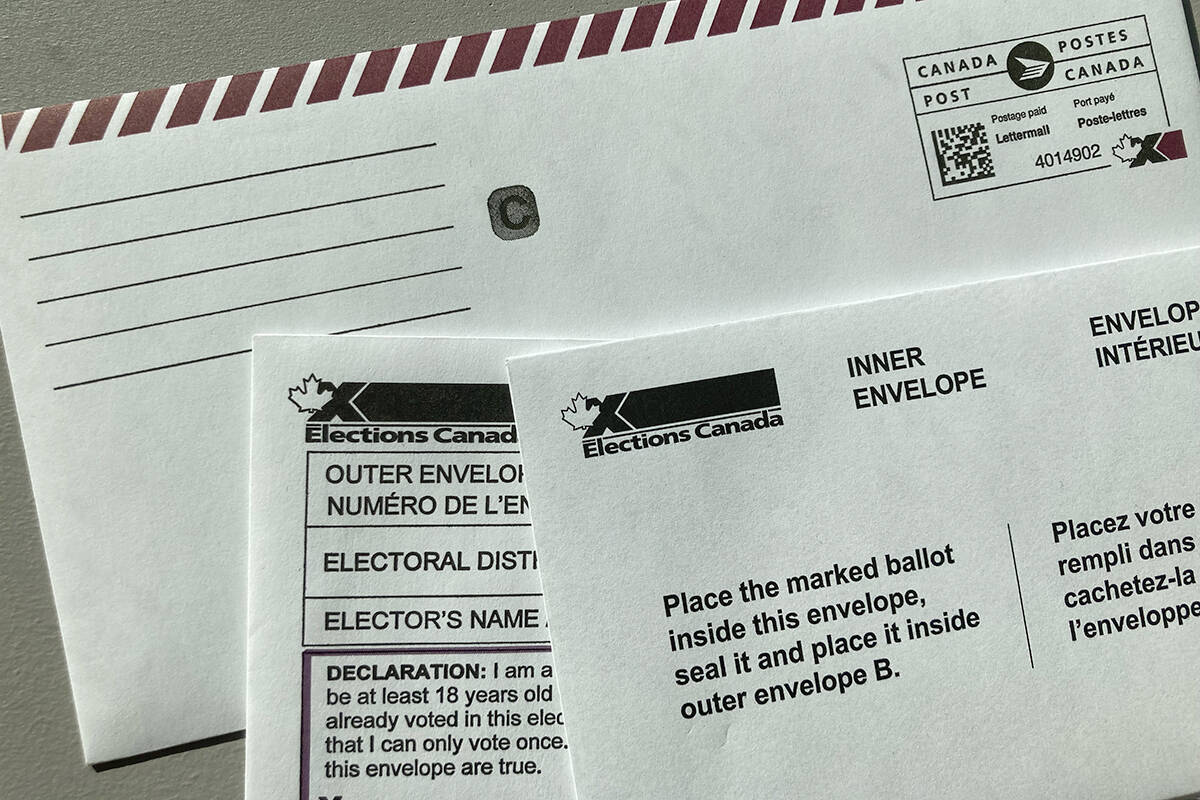