For the first time in league history, a CFL game will be broadcast in an Indigenous language.

It will air across Alberta on Windspeaker Media’s radio stations CFWE (98.5 FM in Edmonton) and CJWE (88.1 FM in Calgary).

The Canadian national anthem will be performed in both Cree and English, the pre-game coin toss will be handled by Grand Chief of Treaty 6 First Nations George Arcand Jr., and there will be an Indigenous performance at halftime.

On-air duties for the broadcast will be handled by Wayne Jackson, Darcy Houle, and Edwin Thomas.

“Sports has the power to transcend all language barriers,” Cui said in a statement. “As a community-owned team, bringing people together around the game of football is one of our main objectives.

“We’re excited to be working with a tremendous partner like Windspeaker Media, who has gone above and beyond to make this historic broadcast a reality.”

The Elks say it’s part of the team’s commitment to truth and reconciliation.

“This will be an exciting and historic broadcast as it will allow the Cree language to be broadcast on an entire network to football fans across Alberta,” said Bert Crowfoot, the founder and CEO of the Aboriginal Multi-Media Society, which includes Edmonton radio stations CFWE North, CJWE South, and 89.3 The Raven. 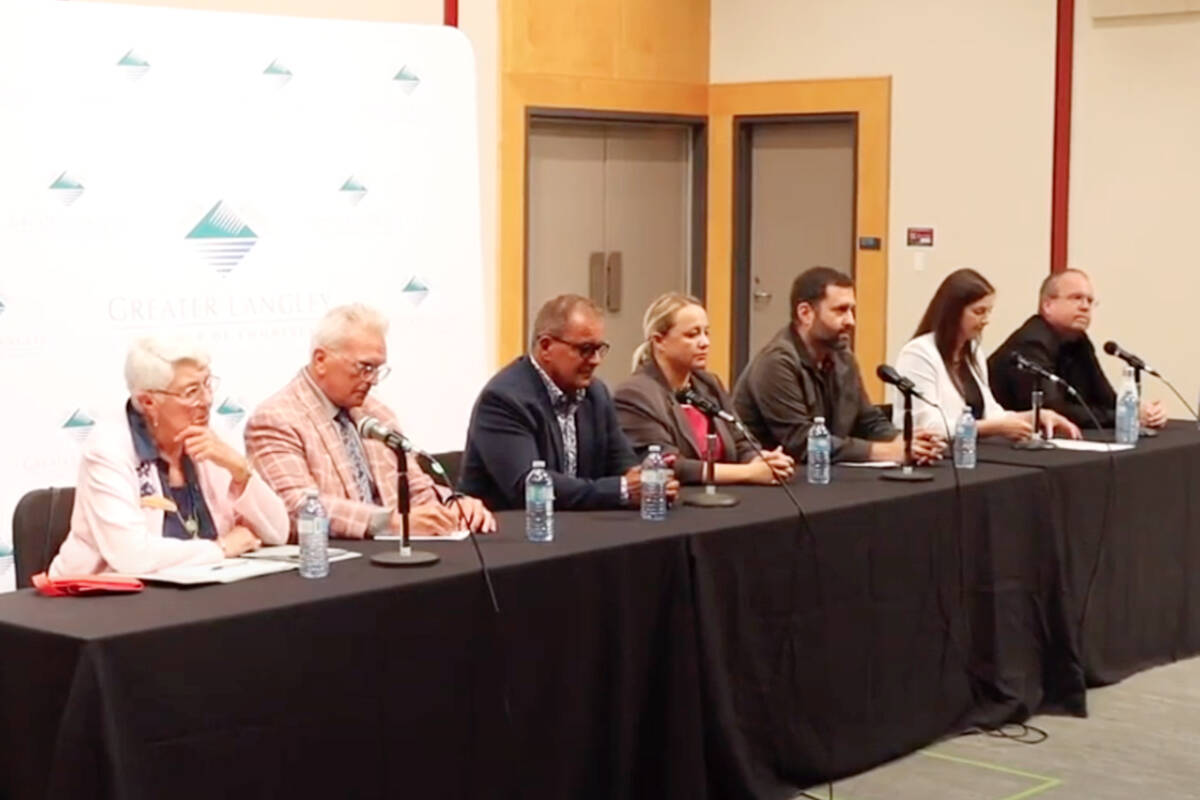