Kristen Moncks and Alicia Perrin are among the 14 players who will wear the red and white for Canada at the four-team senior women’s Continental Champions competition at the Langley Events Centre.

And both Moncks, a libero, and Perrin, a middle, are former members of the Trinity Western Spartans women’s volleyball program. The pair graduated from the Langley university in 2015.

The three-day tournament gets underway on Thursday (Sept. 28) and runs until Saturday (Sept. 30) at the Langley Events Centre. Canada plays St. Lucia, Nicaragua and Cuba over the three days with all of their matches beginning at 8 p.m.

The six teams are battling for two berths to the 2018 world championships in Japan.

This is the third international volleyball competition hosted by Volleyball Canada at the LEC.

“We are excited to be hosting Volleyball Canada and the NORCECA Volleyball Confederation at Langley Events Centre,” said Derek Cooke, the general manager of Ten Feet Sports and Entertainment.

“By all accounts, the last NORCECA event held here was one of the most exciting in the history of the facility and we are looking forward to a repeat performance by some of the best volleyball teams in the world.” 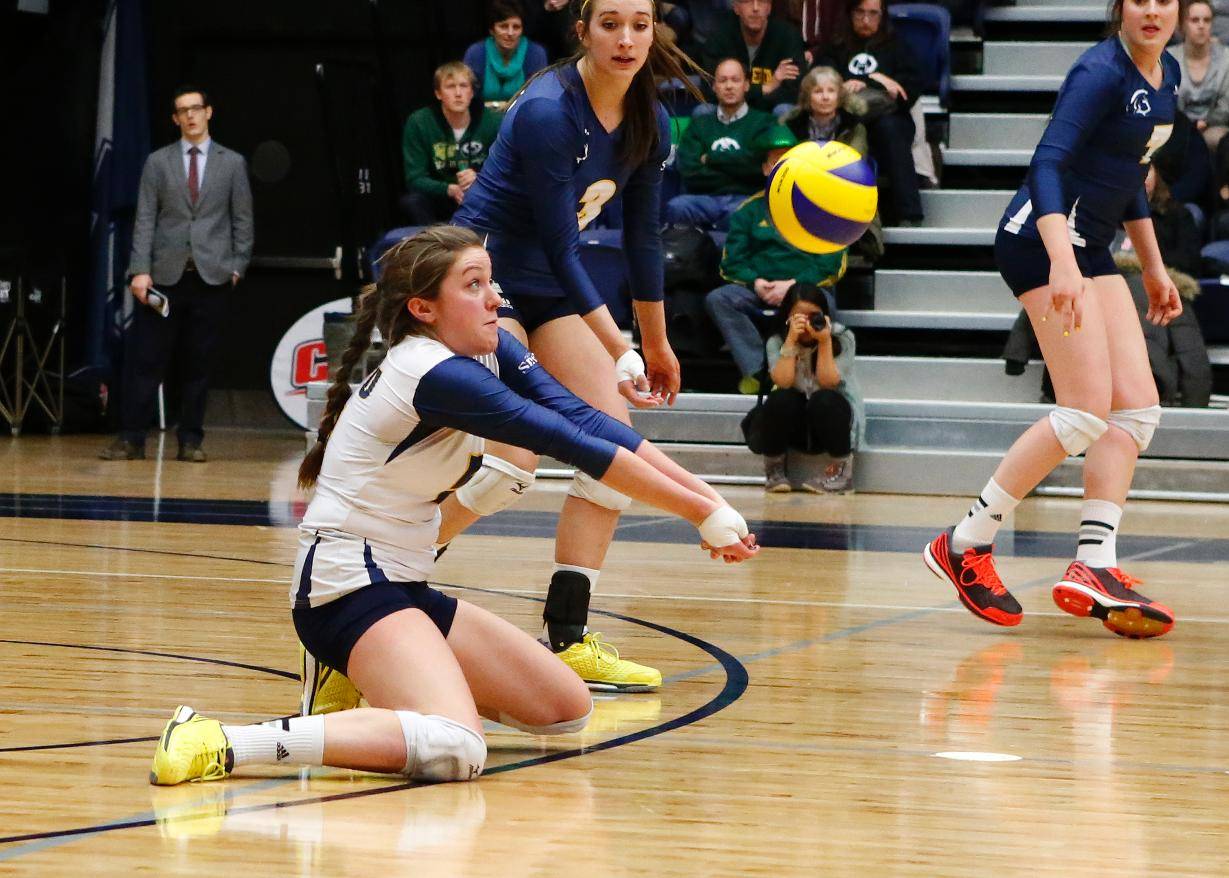