In fact, no matter what unfolds during the Clash at the Cascades event, pugilistic history will be made.

The main event features Pucek, 29, in a battle for the British Commonwealth Championship.

The Canadian featherweight titleholder, Pucek is scheduled to take on Lucia Larcinese of Montreal for the coveted title.

In the Commonwealth Boxrec Rankings, Pucek is ranked No. 4 while Larcinese comes in as the No. 3 super featherweight.

“This will be the first time two women will have fought for the title,” Allison said, adding, “It will also be the first time an international undisputed pro boxing championship has taken place in British Columbia.”

The 10-round match will be the main event of a pro-am event hosted by Langley City Boxing.

This is a rematch of a 10-round bout that took place in December 2012 in Vancouver.

Pucek was awarded the decision that night, however “Larcinese  felt she won the fight,” Allison said.

“For Larcinese, the [Sept. 9 rematch] is about redemption,” he noted. “She thought she won the first fight and is getting a second chance. For Pucek, it is pride. Pucek got an injury early in the first fight and believes she could have done better and is determined to show better this time around.”

“I respect anyone who’s willing to step into the ring to box, but at the end of our last fight, she thought she won,” Pucek said. “She’s allowed to think what she wants, but how she handled it took away from my victory. It makes me want to beat her even more.”

For both boxers, it is a classic Redux which is why the show is being dubbed Pucek/Larcinese Redux.

Pucek admits fighting in her hometown gives her butterflies.

“I’m always nervous, but there’s definitely a lot more pressure when you fight at home, but it’s also nice to have people coming to cheer me on,” Pucek said.

She added, “I feel the older I get, the more nervous I get in a way. When you’re younger you’re more stupid. You don’t think about getting hurt.”

With 102 rounds of sparring in preparation for the bout, Pucek said she’s “more ready than I’ve ever been.”

Allison believes the featherweight division is the most competitive in women’s boxing.

The two leading sanctioning bodies – the World Boxing Council and the World Boxing Association – recognize Edmonton’s Jelena Mrdjenovich as the world  featherweight champion, “as does the boxing  world and WBAN is the bible of women’s boxing,” Allison said.

Pucek was set to go up against Mrdjenovich a few years ago, however had to pull out due to an injury.

If Pucek  wins on Friday, she will be looking to challenge Mrdjenovich for her title sometime in early 2017, according to Allison.

“My goal fight is to fight for a world title next year,” Pucek said. “This [a win over Larcinese] gets me closer to that goal.”

“Sarah has not been active and it is always a challenge getting a fighter’s timing back,” he said. “Lucia is an experienced fighter that has been in the ring with everyone and is the challenge at hand.” 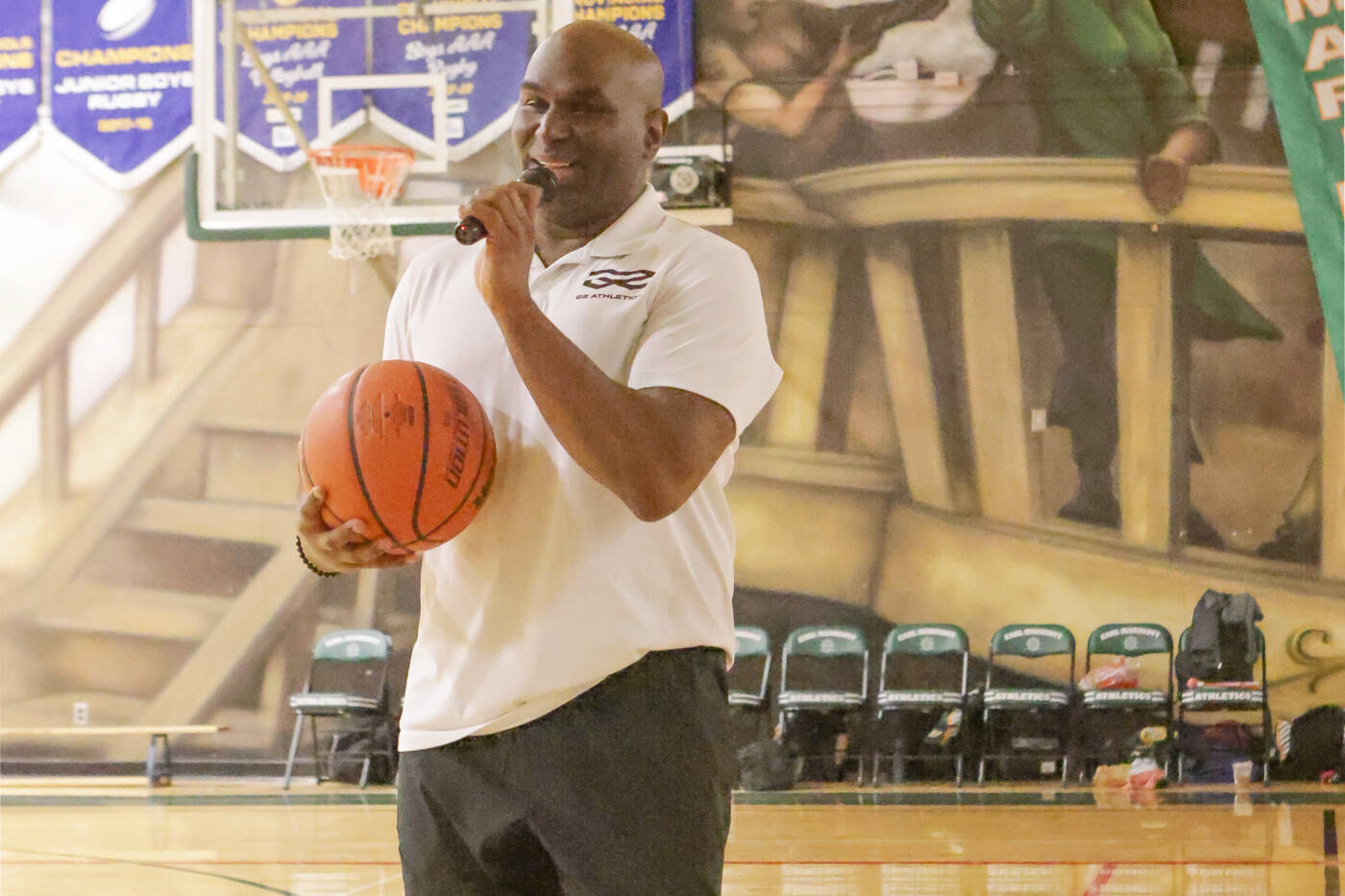