Following back-to-back-to-back wins over the weekend, the Fraser Valley Thunderbirds maintained their top spot in the BC Hockey Minor Midget League.

The three-game home series saw the Thunderbirds square off against the visiting Cariboo Cougars in Abbotsford.

Scores were close, with the Thunderbirds beating the third-place Cougars 4-3, 6-5, and 4-3.

Langley players continued to contribute to the Thunderbirds success, with Kale Taylor scoring one goal and two assists and Zachary Urquhart recording one goal and four assists.

Liam Burns, Kyle Graham and Braeden Griese were also on the score sheet.

Up next, the Thunderbirds host the Valley West Giants in a three-home game series in Abbotsford this weekend.

Earlier this month, the team took silver in the first annual Acura Winter Classic at Coquitlam Planet Ice, defeating the Valley West Giants in the semi finals before the final against the Vancouver Northeast Chiefs, who won 2-1. 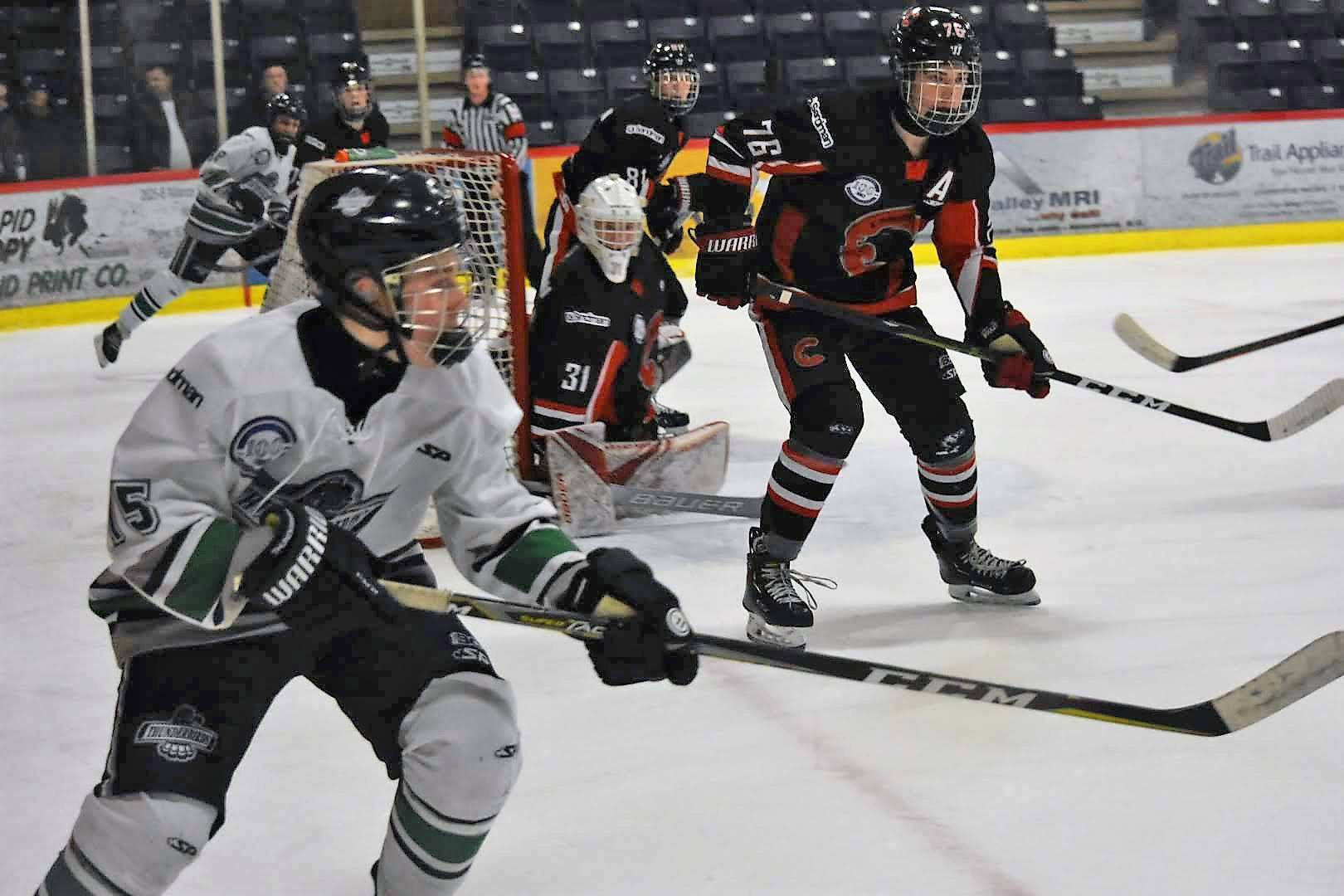 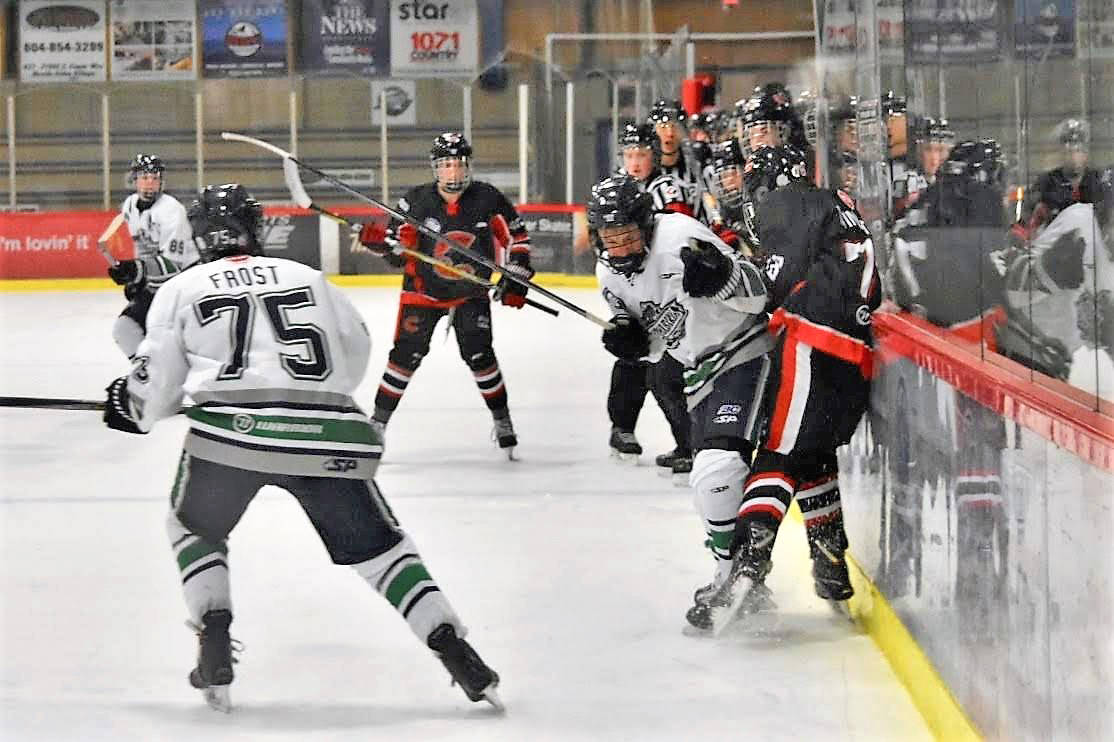