In 28 games last season with the Giants, Vancouver-based Shepard scored seven goals and added 13 assists for 20 points. In his WHL career, he has 49 points in 78 games. Shepard was originally drafted by Giants in the second round of the 2017 WHL Prospects Draft.

Not making playoffs would be ‘a disaster’ for Canucks: coach 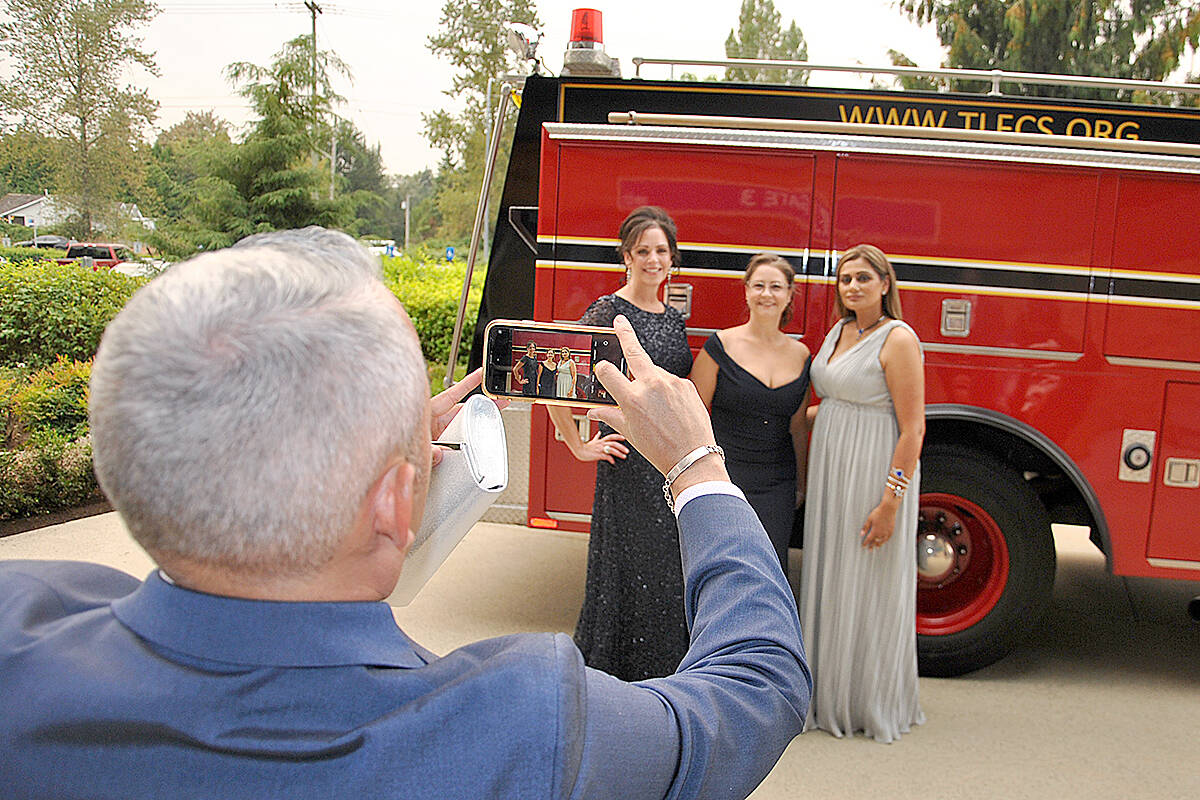