Langley-based Vancouver Giants looked to be in control for most of the game but the Warriors wouldn’t go away, tying the game late and taking it in overtime. The Wednesday, Nov. 30 evening game against Moose Jaw Warriors was a roller coaster ride for the Giants.

In the first period, Giants captain Zack Ostapchuk opened the scoring on a pretty passing play with 5:17 remaining in the opening frame. Kyren Gronick the doubled the lead 2:33 into the second period.

Warriors’ Nathan Pilling got the team on the board ten minutes later.

In the third period,Giants’ Ty Thorpe brought the team back ahead by two with a power play goal 0:47 into the third period. Robert Baco then replied by scoring just under four minutes later to bring the score to 3-2.

In the same period, Giants’ Mazden Leslie buried a shot for his third point of the night with 14:00 remaining.

The game went to overtime and Ryder Korczak sent the crowd home with an overtime winner 2:41 into the extra frame.

The three stars of the evening were Leslie, Honzek, and Firkus.

Next, the Giants head to Kamloops to face the Blazers on Friday, Dec. 2.

RELATED: VIDEO: A historic win for Vancouver Giants over Everett

READ MORE: Jack: A ‘Giant’ in the hockey world 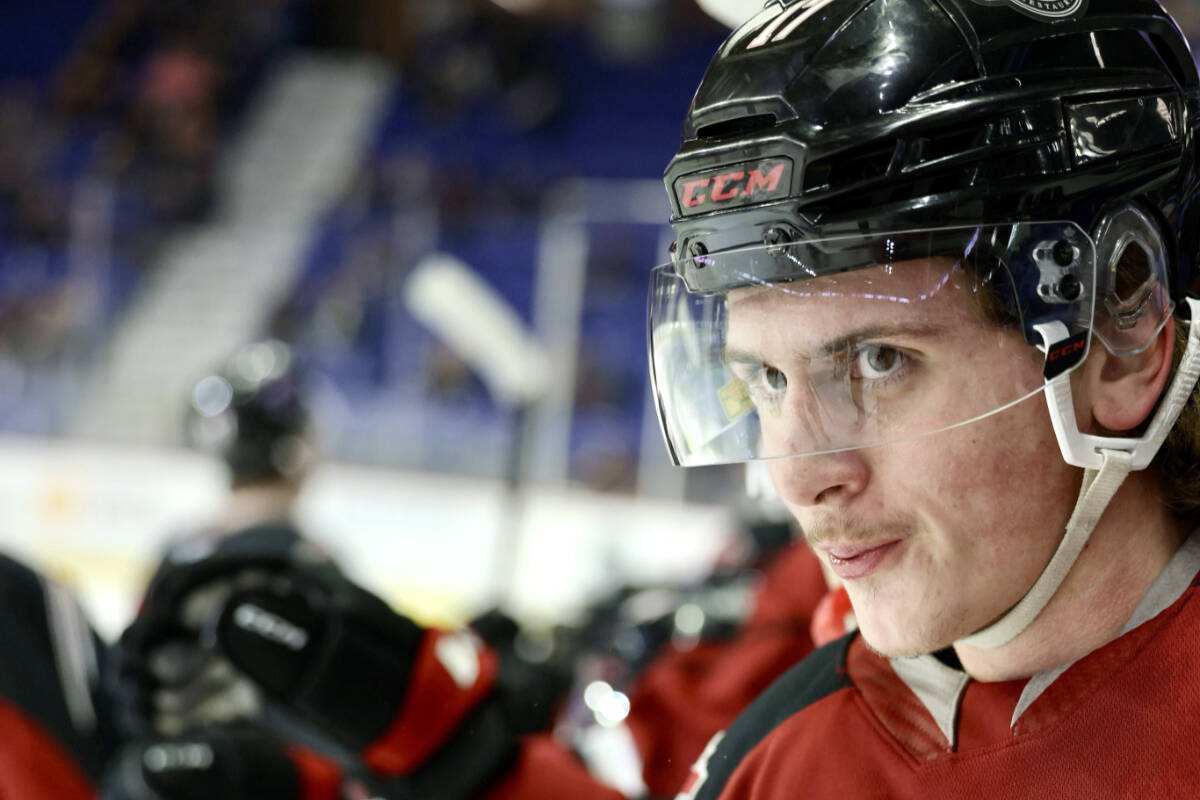 THE MOJ: Colts among the team’s eyeing Lions Rourke south of the border