Originally selected by the Giants in the second round (42nd overall) of the 2014 WHL bantam draft, the Nanaimo native has suited up in 233 career regular season games and an additional 29 playoff games with Vancouver.

For his career he’s registered 30 goals and 39 assists along with 174 penalty minutes.

“Owen was a warrior for us. He battled hard for his teammates and set a standard for what being a Vancouver Giant is all about,” said Parneta.

“He brought leadership on and off the ice and is another player that has forever left his mark on the history of the Vancouver Giants.”

The Vancouver Giants kick off their eastern division road swing when they do battled with the Brandon Wheat Kings Friday night. Their next home game is Oct. 19 against the Broncos.

• Stay tuned for coverage of that game. 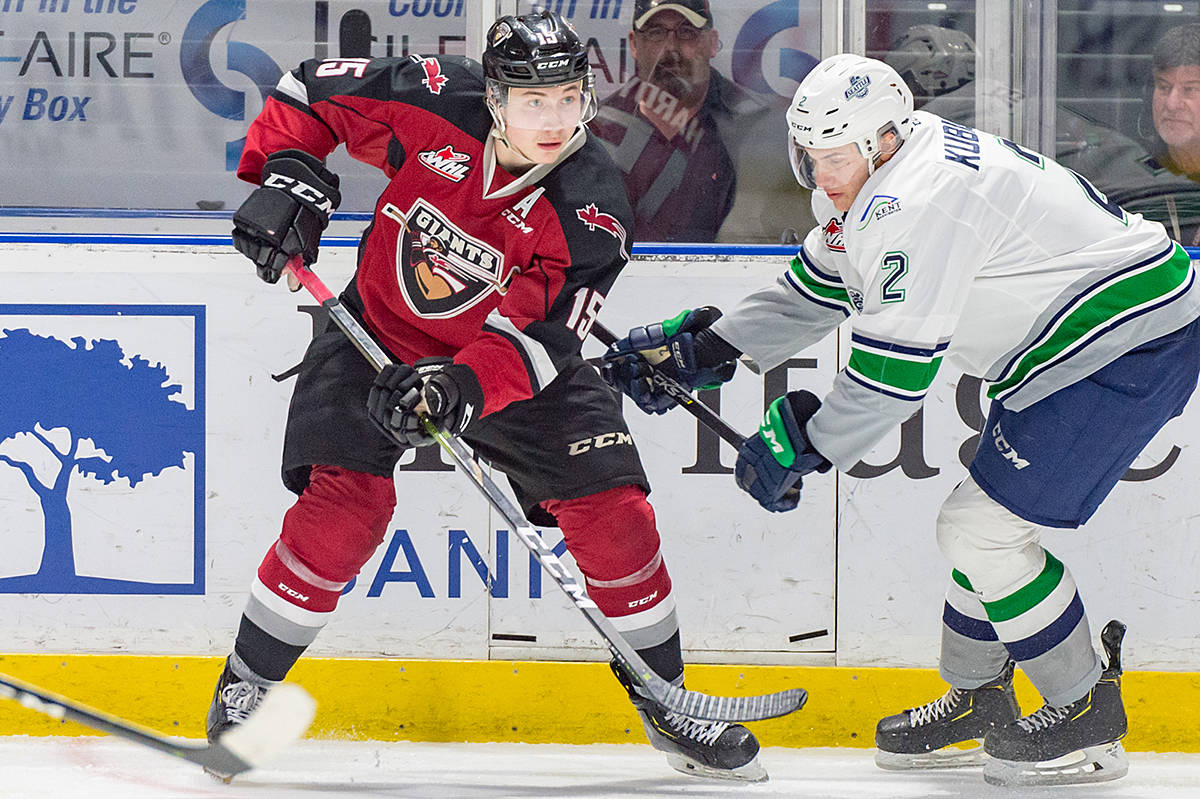 Owen Hardy was traded in exchange for a future sixth-round draft pick. (Brian Liesse/Special to the Vancouver Giants) 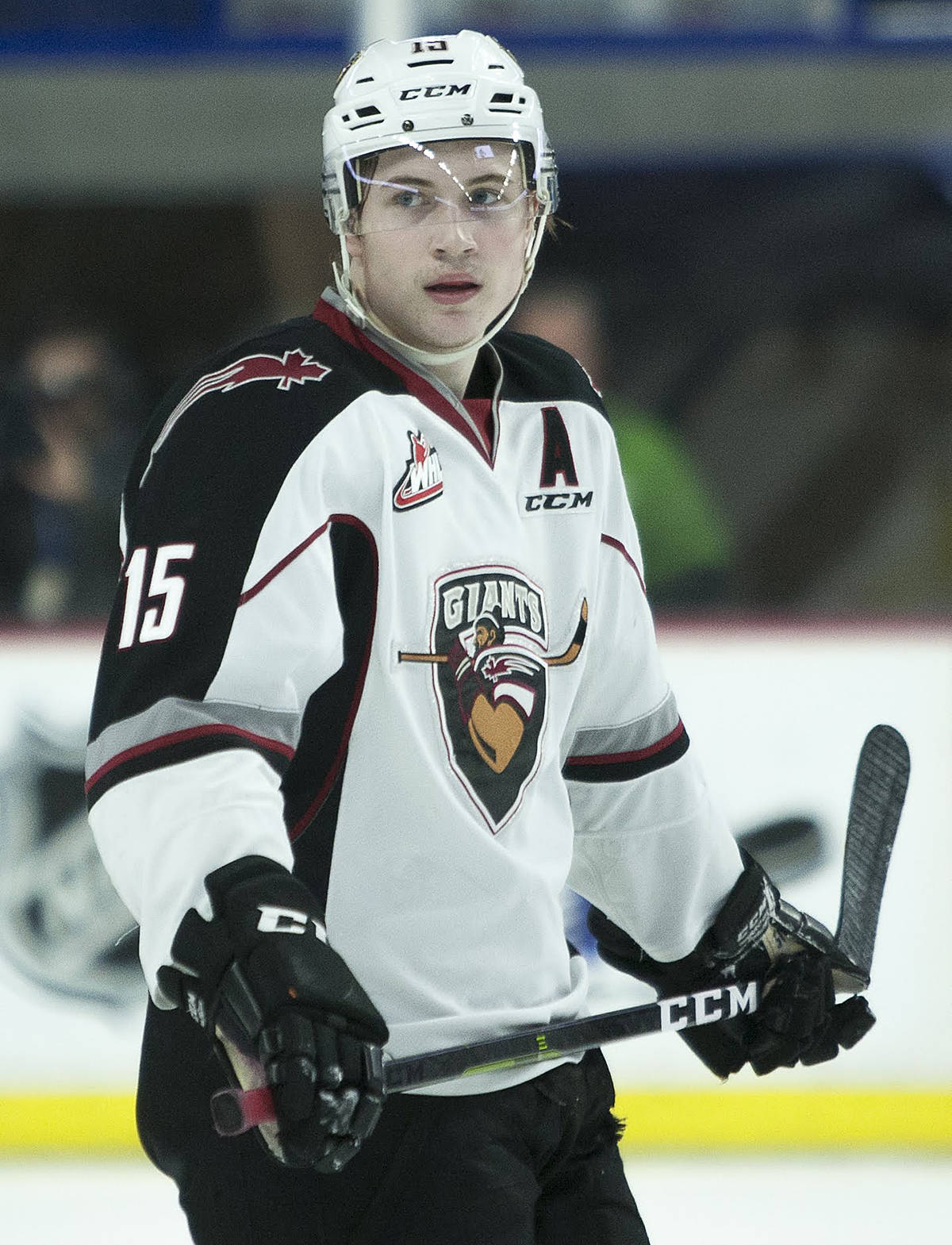