On Wednesday, the hall announced Toigo will be presented with the award next year at an induction gala on May 23.

“It was a pleasant surprise, to be sure.”

Toigo, a long-time Tsawwassen resident, has been involved with junior hockey since the 1990s, when he owned another Western Hockey League franchise, the Tri-City Americans.

After selling the club in 2000 he became the majority owner and president of the Vancouver Giants.

Toigo played a major role in bringing the 2006 World Junior Championships to Vancouver.

He served as both head of the bid committee and later the tournament chair for what is regarded as one of the most successful world junior hockey tournaments in the history of the event.

Fittingly, the news of his W.A.C. Bennett Award and BC Sports Hall of Fame induction takes place one month short of the start of the 2019 World Juniors (Vancouver and Victoria BC) – an event that Toigo is co-chairing. Under Toigo’s leadership, the Vancouver Giants also hosted and captured the 2007 Memorial Cup Championship.

He also continues to serve on the Executive Committee for the WHL’s Board of Governors.

Toigo said his hockey accomplishments were result of many people working together.

“There’s a lot of work that goes into it,” Toigo said.

READ MORE: ‘Giant’ in the B.C. hockey world inducted into hall of fame

In 2016, the team moved to Langley and the Langley Events Centre.

Other previous winners of the W.A.C. Bennett Award include: 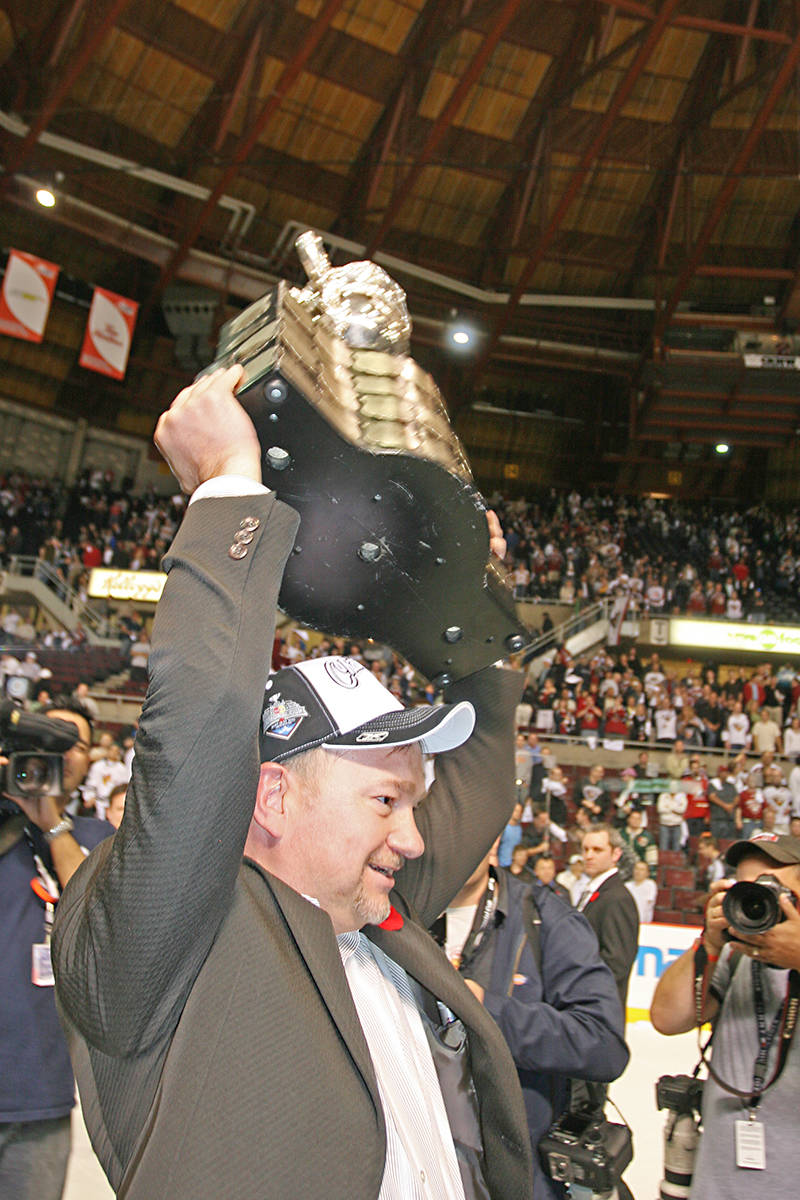 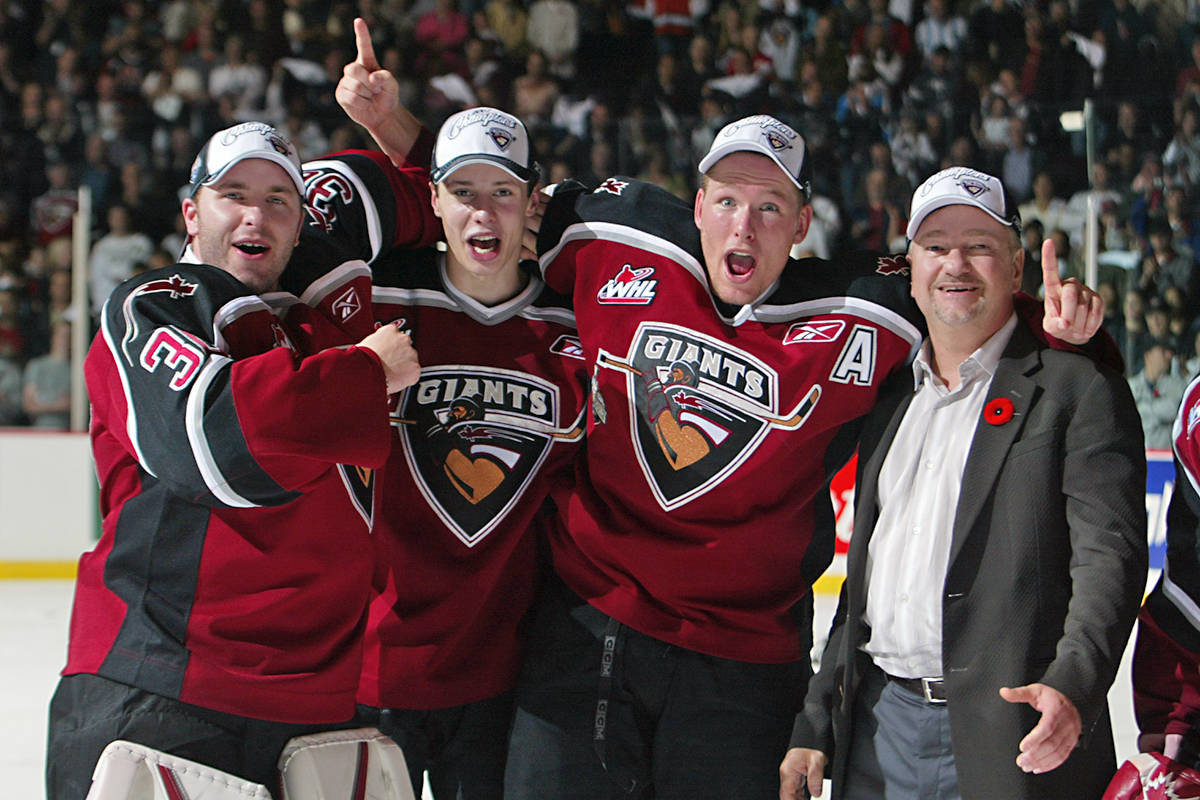