The Vancouver Giants bounce-back season has not gone unnoticed.

A trio of Giants who played significant roles in the team’s return to the post-season after a three-year absence earned accolades from the Western Hockey League on Wednesday.

SEE: Giants honour their own

Byram, the third overall pick in the 2016 WHL bantam draft, had three goals and 27 points in 60 games, finishing second among Giants defencemen. He also helped Team Canada Red to a silver medal at the 2017 world under 17 hockey challenge.

He is up against Lethbridge Hurricanes forward Dylan Cozens for the WHL rookie of the year with the winner announced May 2.

Ronning — in his final year of junior hockey — set a new Giants single-season record with 61 goals, while also leading the team with 83 points. Drafted by the New York Rangers, Ronning signed with the NHL club earlier this month.

Tendeck sparkled in goal for Vancouver, finishing with a record of 25-16-3-2 in his sophomore season. He was sixth in the league with a 3.02 goals against average and fourth in both save percentage (.912) and shutouts (four).

Vancouver begins their best-of-seven playoff series against the Victoria Royals on March 23. 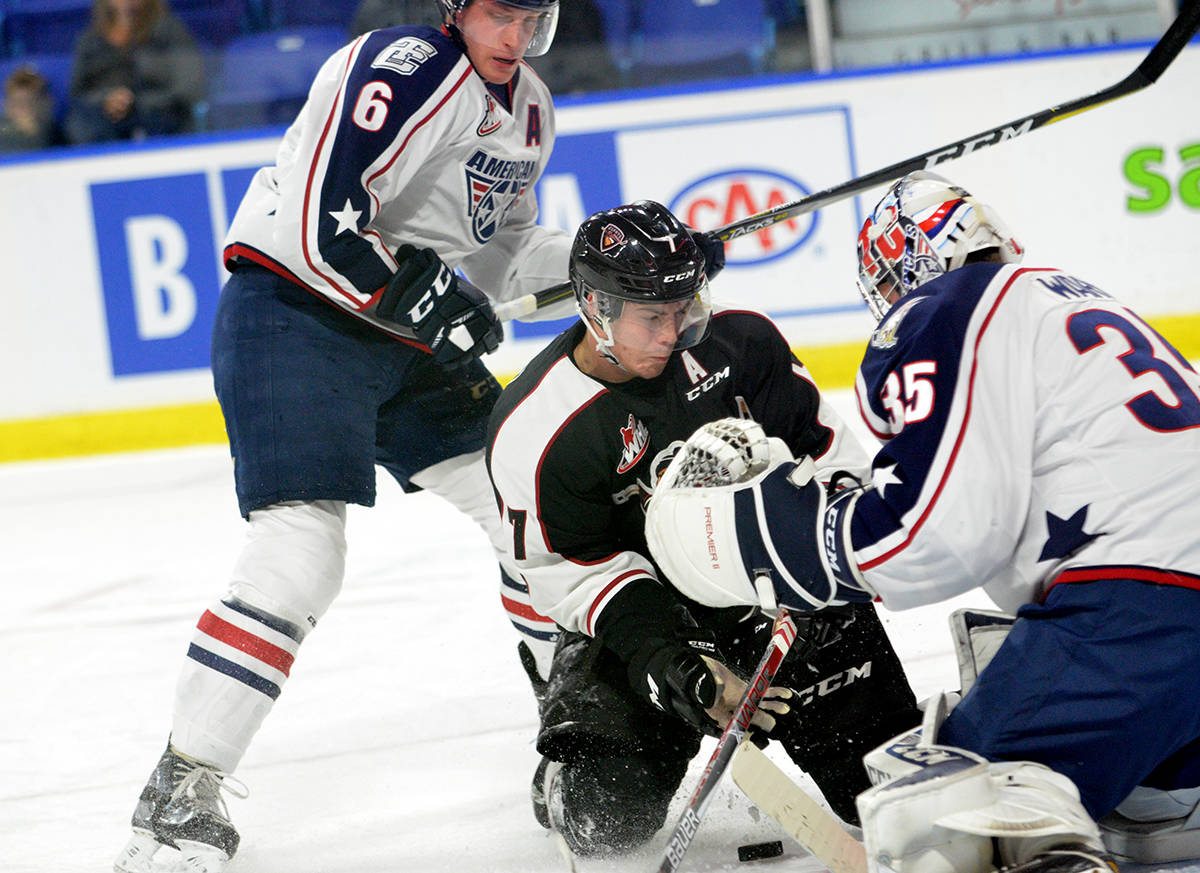 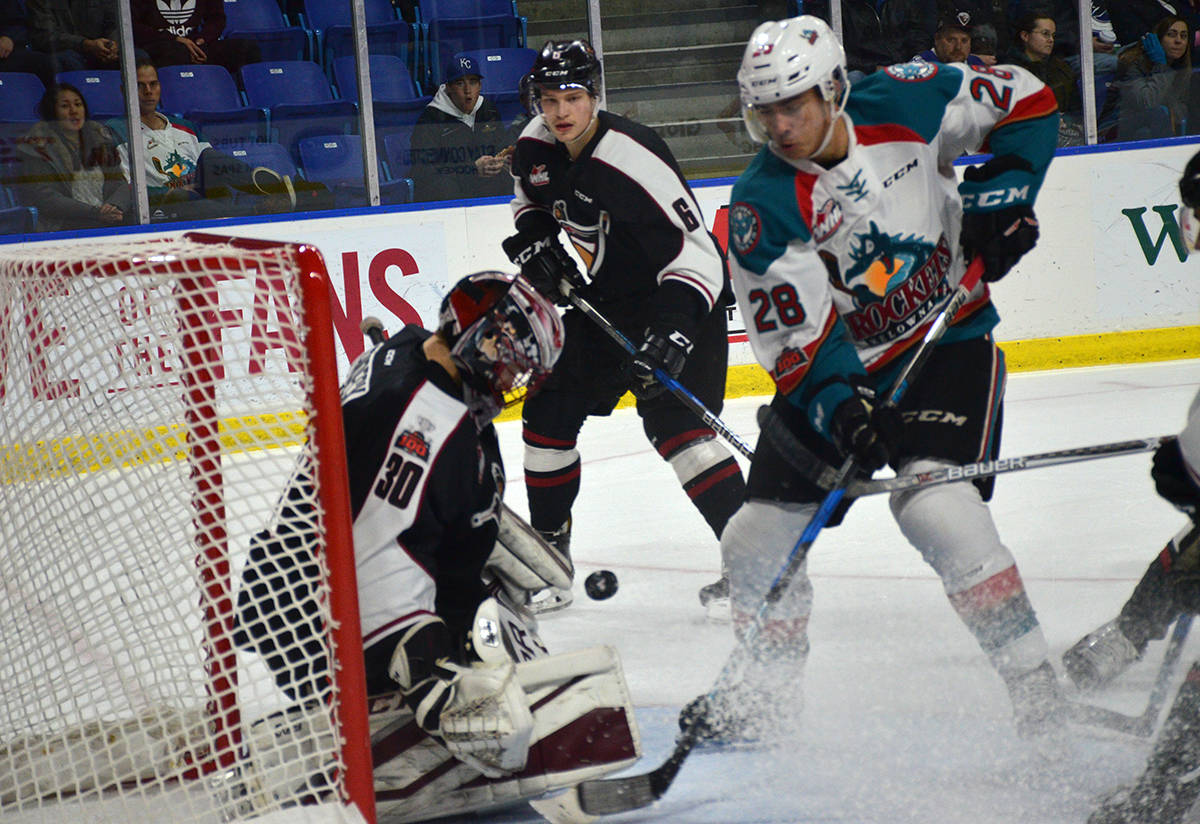