With the NHL draft just over two months away, the final rankings are out and six local hockey players are on the list.

NHL Central Scouting released their final draft rankings on Monday, ahead of the draft June 22 and 23 in Dallas, TX.

Leading the way is Vancouver Giants’ David Tendeck, who is ranked eighth among North American goaltenders.

Tendeck had a breakout campaign this past season, with a 25-16-3-2 record and three shutouts. He also had a 3.02 goals against average and a .912 save percentage, earning Western Conference second team all-star honours.

Joining him on the list are two of his teammates, forward Milos Roman and defenceman Dylan Plouffe.

Roman is ranked 41st among North American skaters after a solid rookie season.

In 39 regular season games he had 10 goals and 22 assists and added another six points in seven playoff games.

Roman represented Slovakia in the world junior hockey championships and was slated to play in the 2018 CHL/NHL Prospects Game but was forced to sit out because of injury.

The duo also helped Canada West win gold at the world junior A challenge in Nova Scotia in December.

And Brodi Stuart, a rookie with the WHL’s Kamloops Blazers, is ranked 129th after scoring 16 goals and 22 assists in 70 games.

Plouffe led all Vancouver defencemen with nine goals and 31 assists in 60 games and in 181 career WHL games — all with the Giants — he has 15 goals and 66 points. He is ranked 185th.

Budy and Stuart are both from Langley while the other four play their junior hockey in Langley. 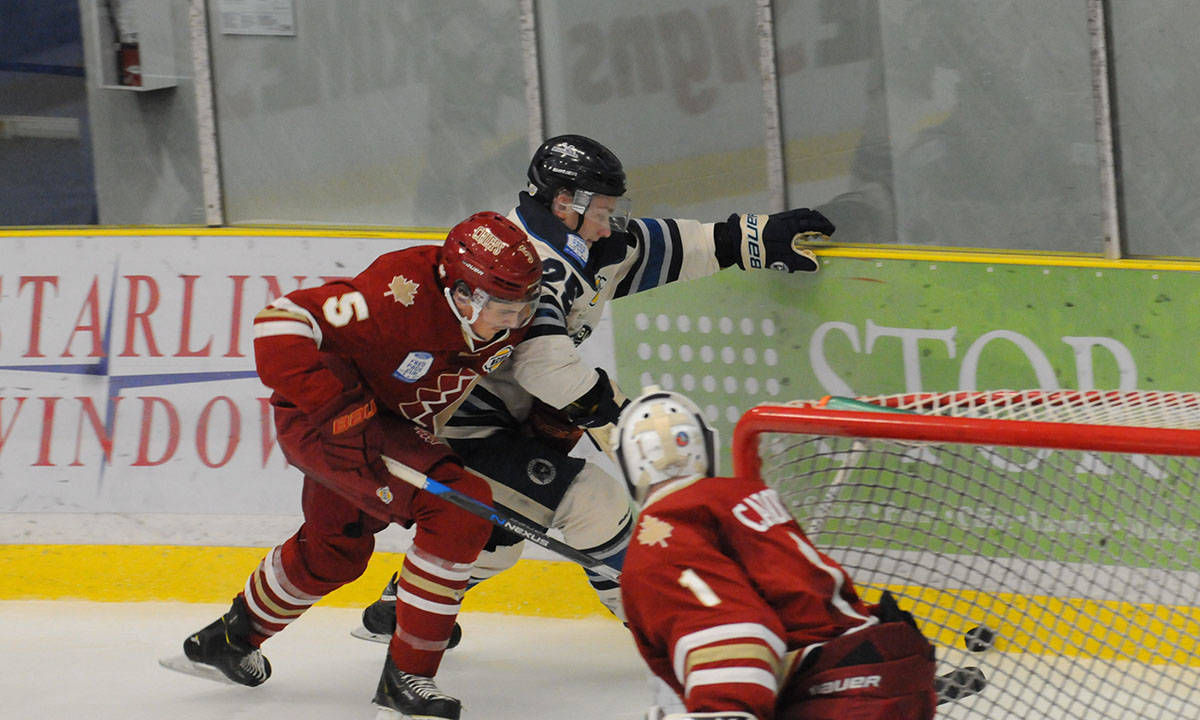 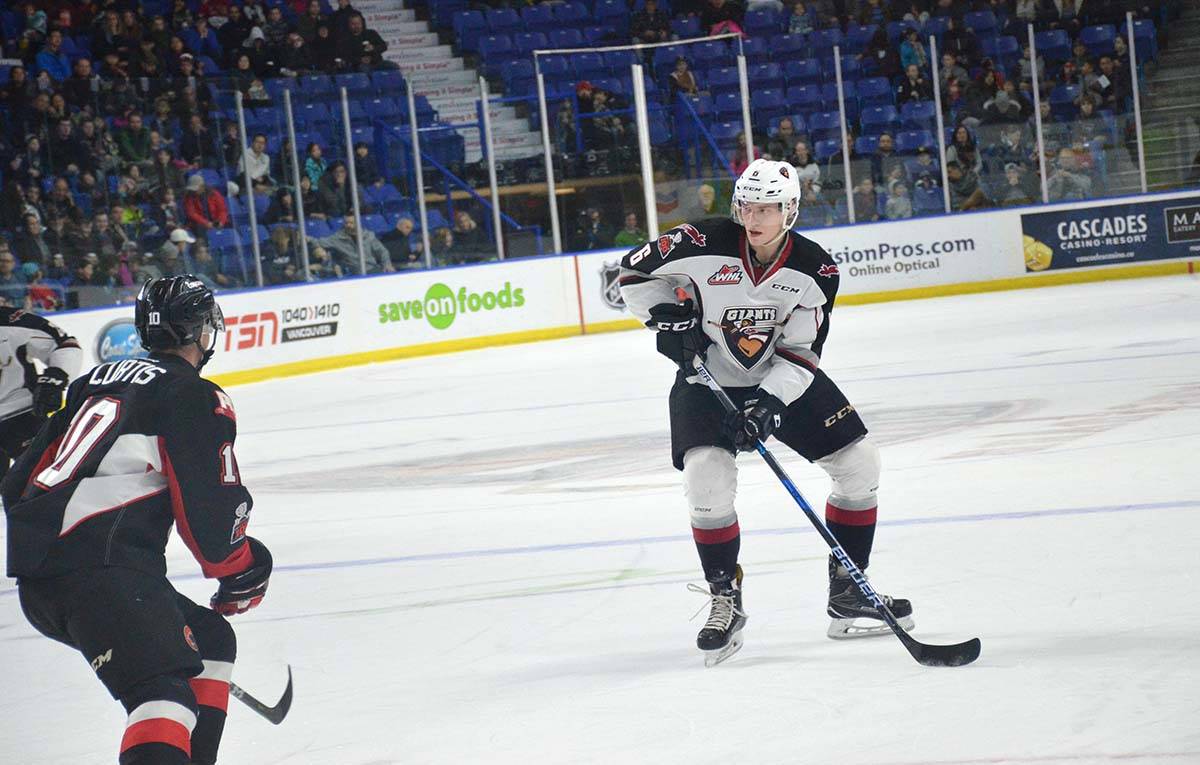 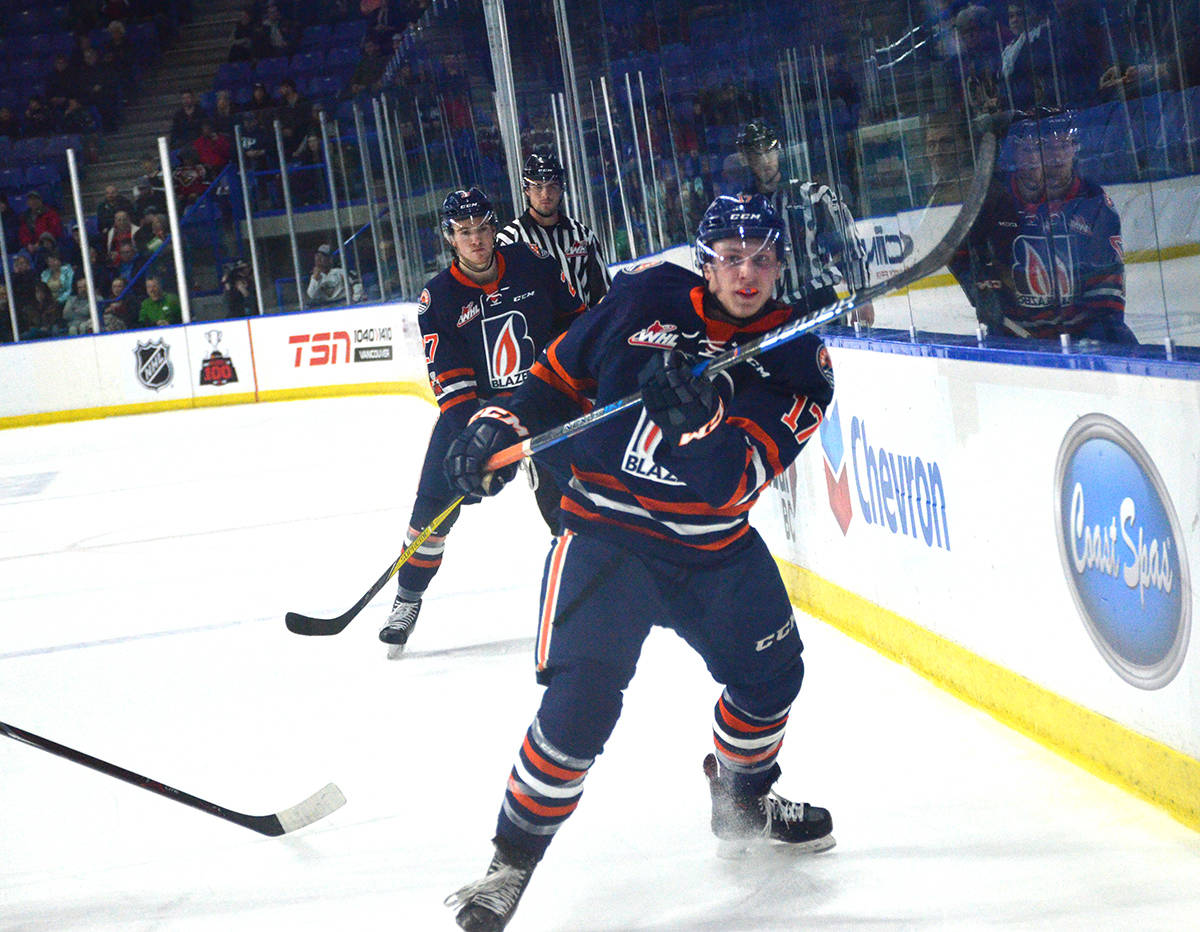 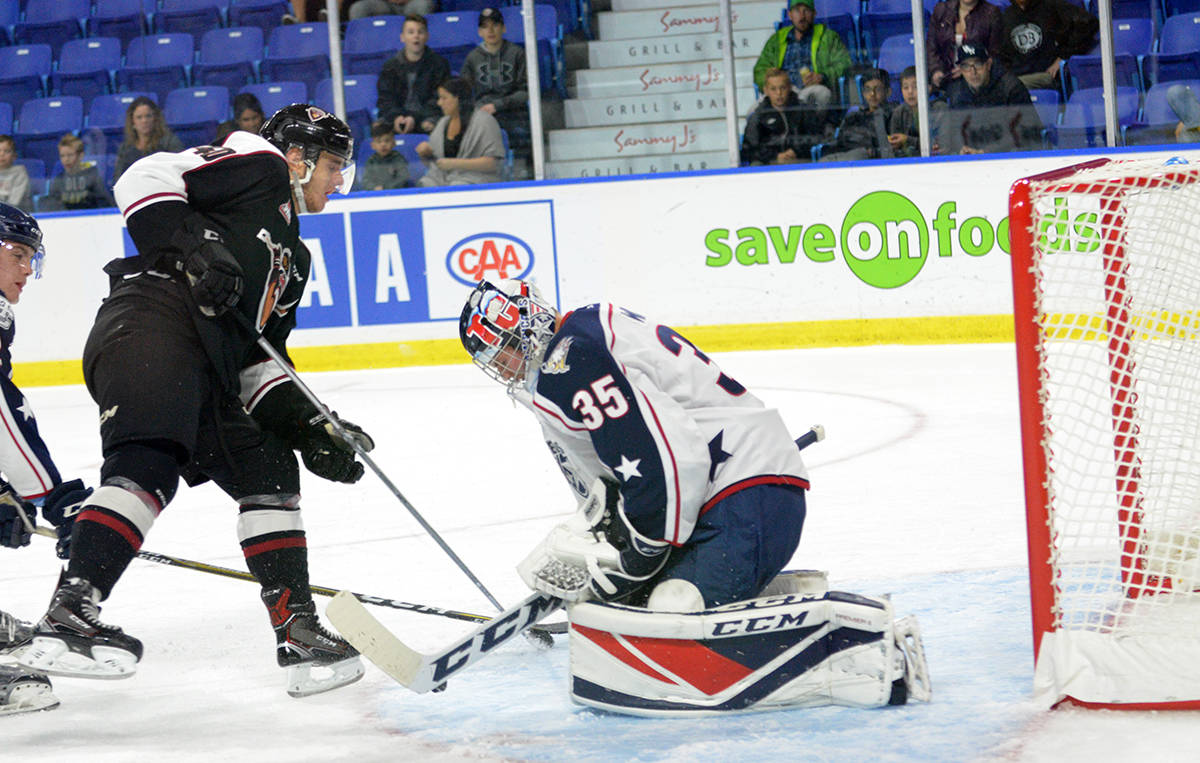 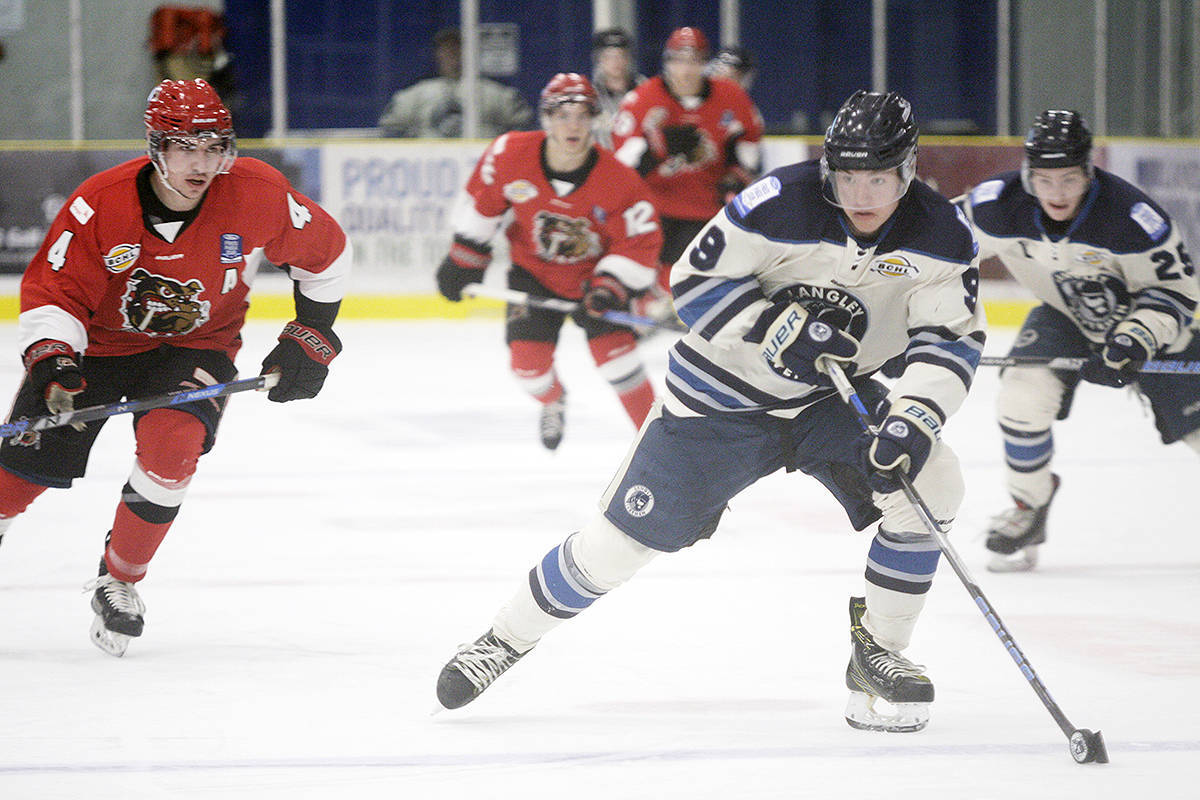 Seven off to BC Cup camp