The championship final matchups are set for two of the 2022 Tsumura Basketball Invitational Girls tournament while the third bracket is down to four teams still in contention for the championship game.

The games will be followed by the Draw 1 semi-final contests between Walnut Grove and Mulgrave in one and Riverside vs. Okanagan Mission in the other (6:15 p.m. and 7:45 p.m. respectively).

All four games will be played on Centre Court at Langley Events Centre on Friday, Dec. 16.

There is no cost to attend the games, which will also be streamed for free at www.tfsetv.ca.

Ahead for much of the game, the Vernon Panthers found themselves trailing by 2 points in the fourth quarter following a 25-9 run by the College Heights Cougars. But undeterred, the Panthers rallied back, rattling off a 9-0 run of their own to take control to win 61-57. Maddy Hackman (17 points) and Lauren Heard (14 points) led the Panthers. The Cougars duo of Lorenn Caceres (21 points) and Rachel Loukes (19 points) combined for 40 points.

The sister act of Sevene Grewal (24 points) and Hanna Grewal (19 points) led the Lord Tweedsmuir Panthers to a 65-52 win over the R.E. Mountain Eagles. Mackenzie Dalphond was the Eagles’ top scorer with 19 points.

While the Salish Wolves struggled to score all game, Ambrose Haintz scored 23 on her own to lead the Maple Ridge Ramblers to a 55-32 victory. Henna Virk was the top Wolves scorer with 16 points.

A balanced attack led the Mulgrave Titans to a 53-45 win over the St. Michaels University School Blue Jags. Ava Wilson scored 15 points while Lucy Xu had 13 and Jenna Talib and Eva Ruse each scored a dozen. The Blue Jags’ Alex Motherwell had 12 points while Avery Geddes scored 10, all of which came in the fourth quarter.

Kanani Coon scored nearly half her team’s points, netting 26 as the Okanagan Mission Huskies held off the Sir Winston Churchill Bulldogs 57-49. Stefanie Hart countered with 24 for the Bulldogs.

For the second straight game, Kiera Pemberton delivered a 40+ point performance, scoring 43 as the Walnut Grove Gators knocked off the Kelowna Owls 82-48.

A 17-4 second quarter helped the Riverside Rapids turn a 2-point game into a double-digit lead they carried over the second half, defeating the Burnaby Central Wildcats 77-53. The Riverside duo of Avery Sussex (25 points) and Natalie Curley (23 points) combined to score 48 points while Jade Huynh had 23 for the Wildcats, including 5 3-pointers, with 4 of those coming in the first quarter alone. 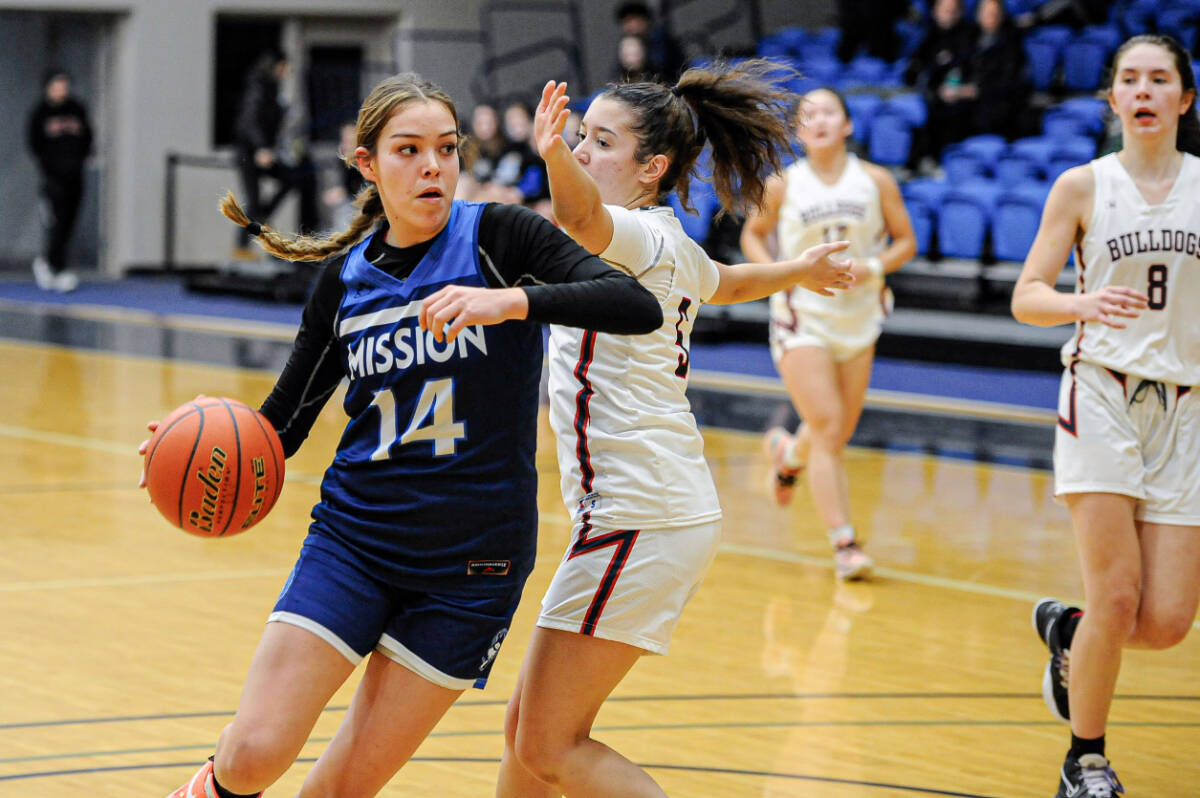 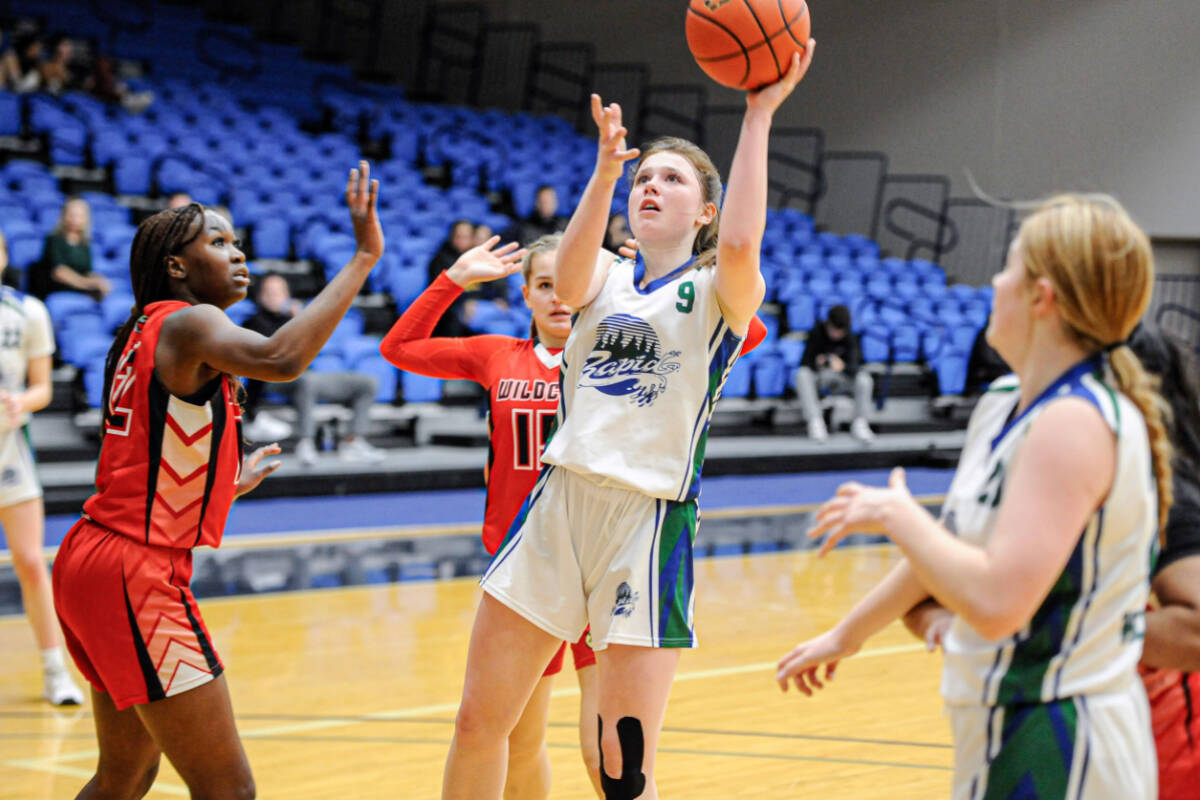 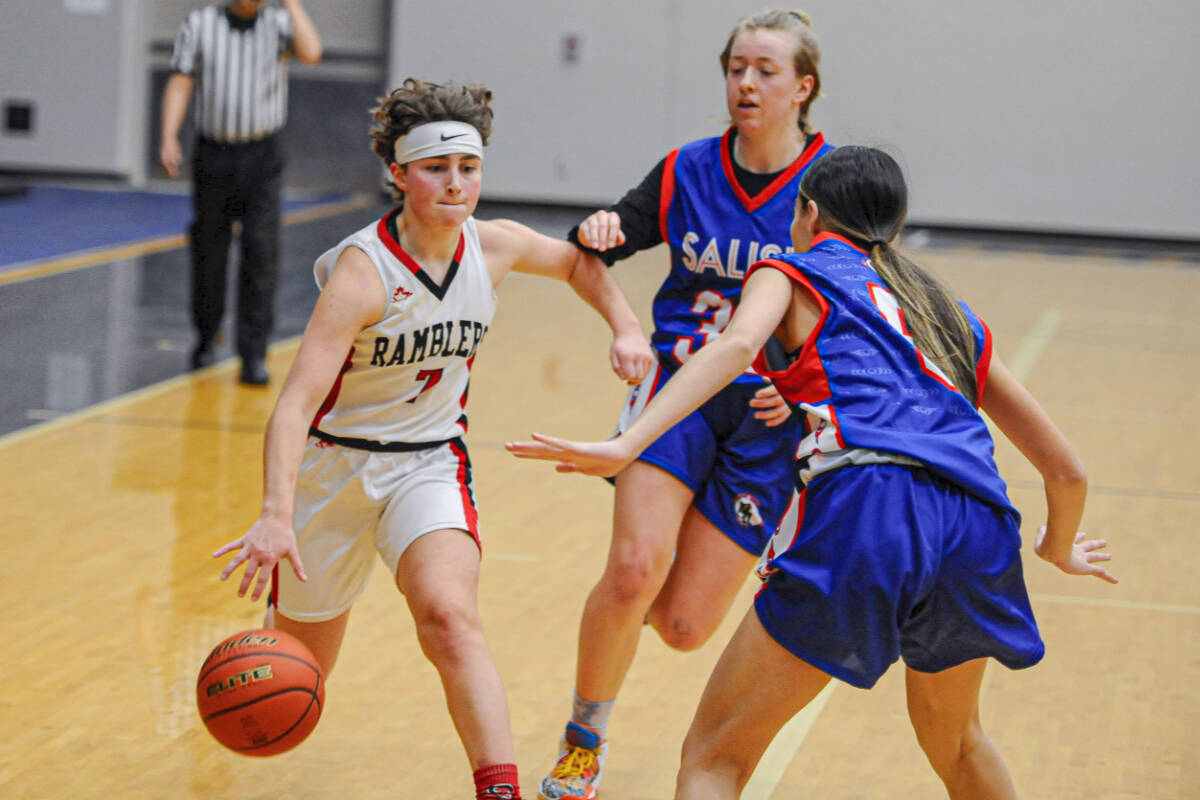 THE MOJ: Canuck free agents, pricey pitchers and the value of irrelevance