The orange juice tasted sour but the championship victory was sweet.

For nearly the past two months, members of the Walnut Grove Gators junior girls basketball team have lugged around a carton of orange juice they purchased while at a tournament in Cowichan.

And on Saturday afternoon, the Gators drank the juice in celebration of winning the junior girls basketball provincial invitational tournament at the Langley Events Centre.

“It tasted kind of sour but it was pretty good,” said a smiling Fania Taylor, who was not only named player of the game, but also the most valuable player of the championships.

The latter award caught her by surprise, especially considering she is just in Grade 8.

But the young point guard was full value for both awards, scoring a team-high 19 points — including seven in the fourth quarter — and being a force both on the boards, and on defence with a couple of blocked shots.

The gold-medal game pitted the top-seed Gators against the upstart Firehawks, as the Surrey school went on a Cinderella run at provincials, knocking off a trio of higher seeds to advance to the final.

And for the first three quarters, it was a back-and-forth affair with the score tied at 15 after one quarter and 27 at the half. Walnut Grove took a slim 42-41 lead into the fourth quarter.

The Firehawks went ahead 46-45 early in the fourth after connecting on their sixth three-pointer, but Walnut Grove went on a 12-0 run and never looked back.

“Basketball is a game of runs and they got the run and we just didn’t answer it,” said Fraser Heights coach Wayne Best.

The Firehawks entered provincials as the No. 15 seed but went on a Cinderella run, knocking off three higher seeds to make the final.

Best said he was not surprised his team was able to make the championship final as they have battled injuries all season and are finally got everyone back together for this tournament.

Despite the loss, Best said he could tell by the exhaustion on his players’ faces that they had left it all on the court.

“That’s all you can ask, if you give all your effort and come up behind you know that you left everything out on the court,” he said. “We will live to do it another day.”

Cairnie had 17 points in the final, while Harrison had 8 points.

Gators coach Grant Inkster said the team was able to bond that weekend in Cowichan and hasn’t looked back since.

“They got hot in Cowichan on the island and they haven’t cooled off since,” he said of his Gators team which ended the season with 16 or 17 consecutive victories. 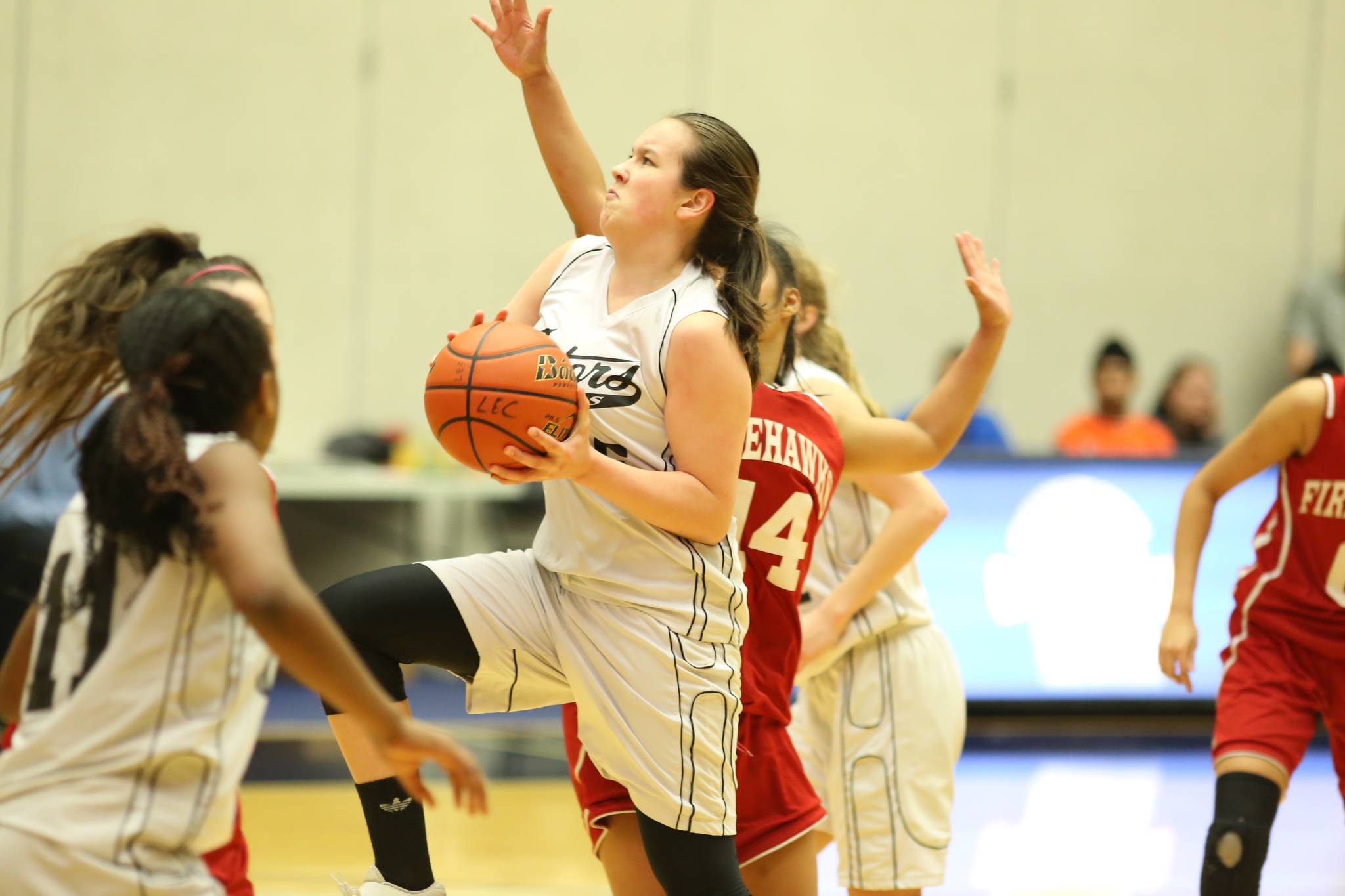 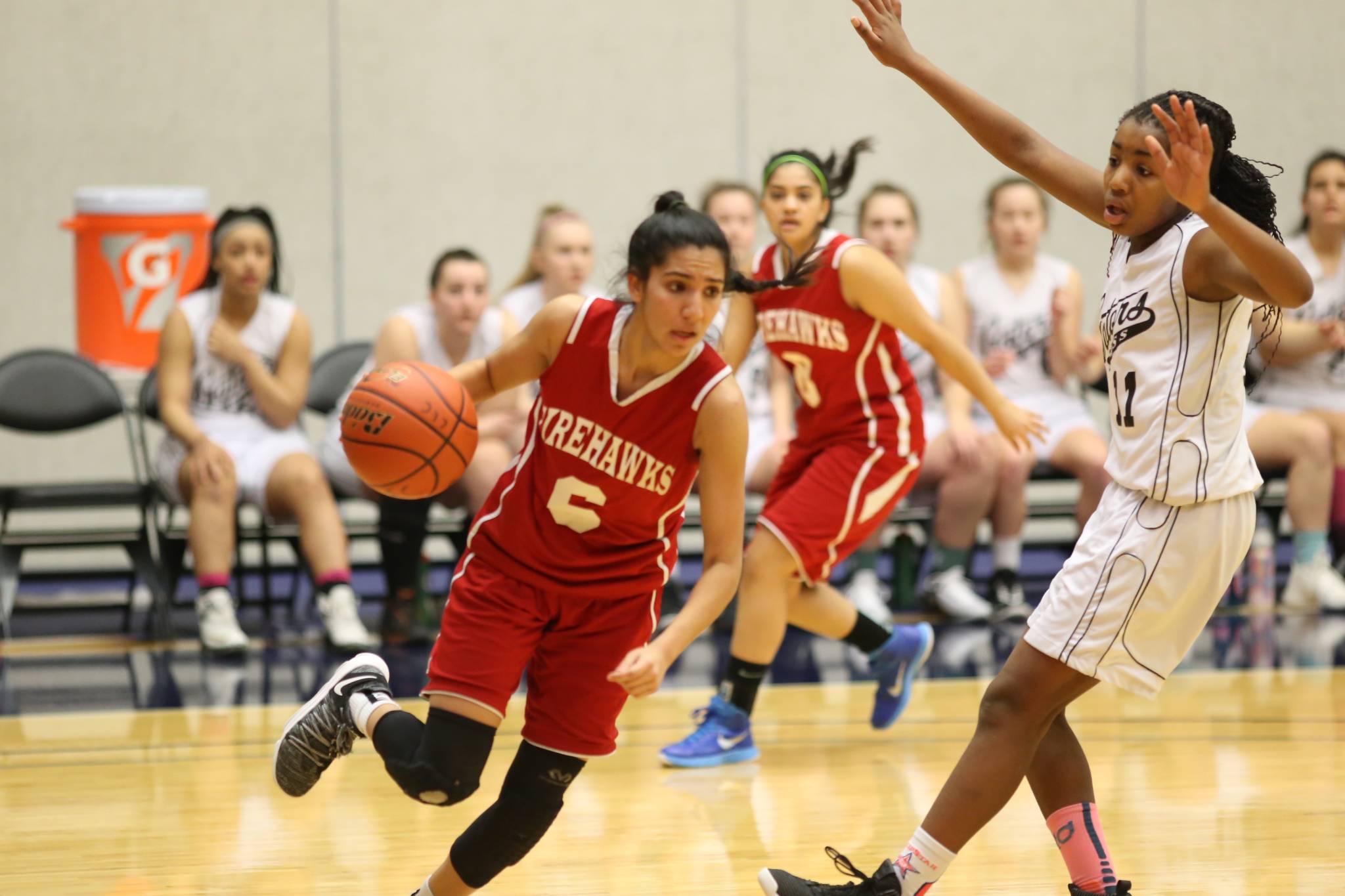 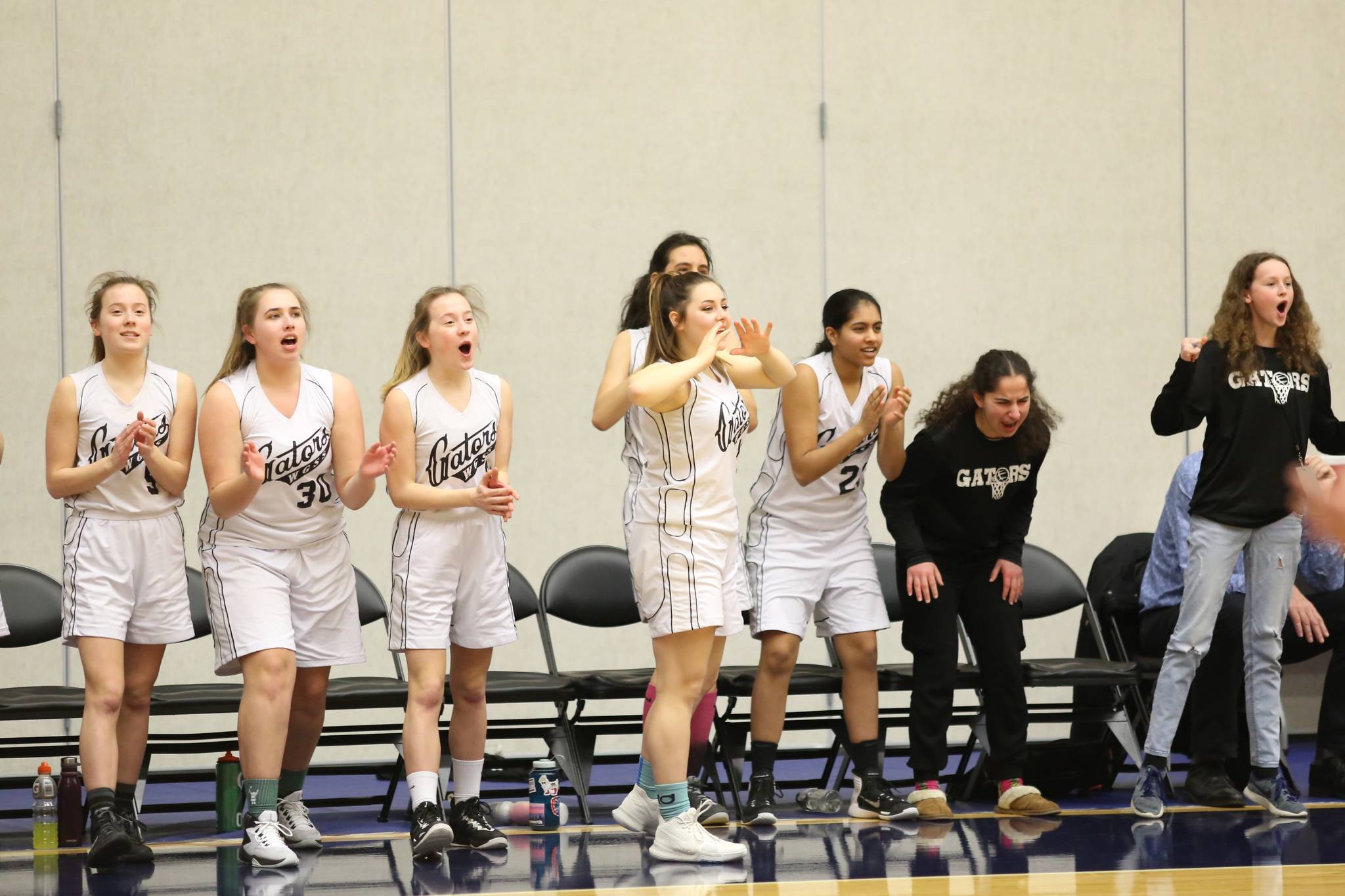 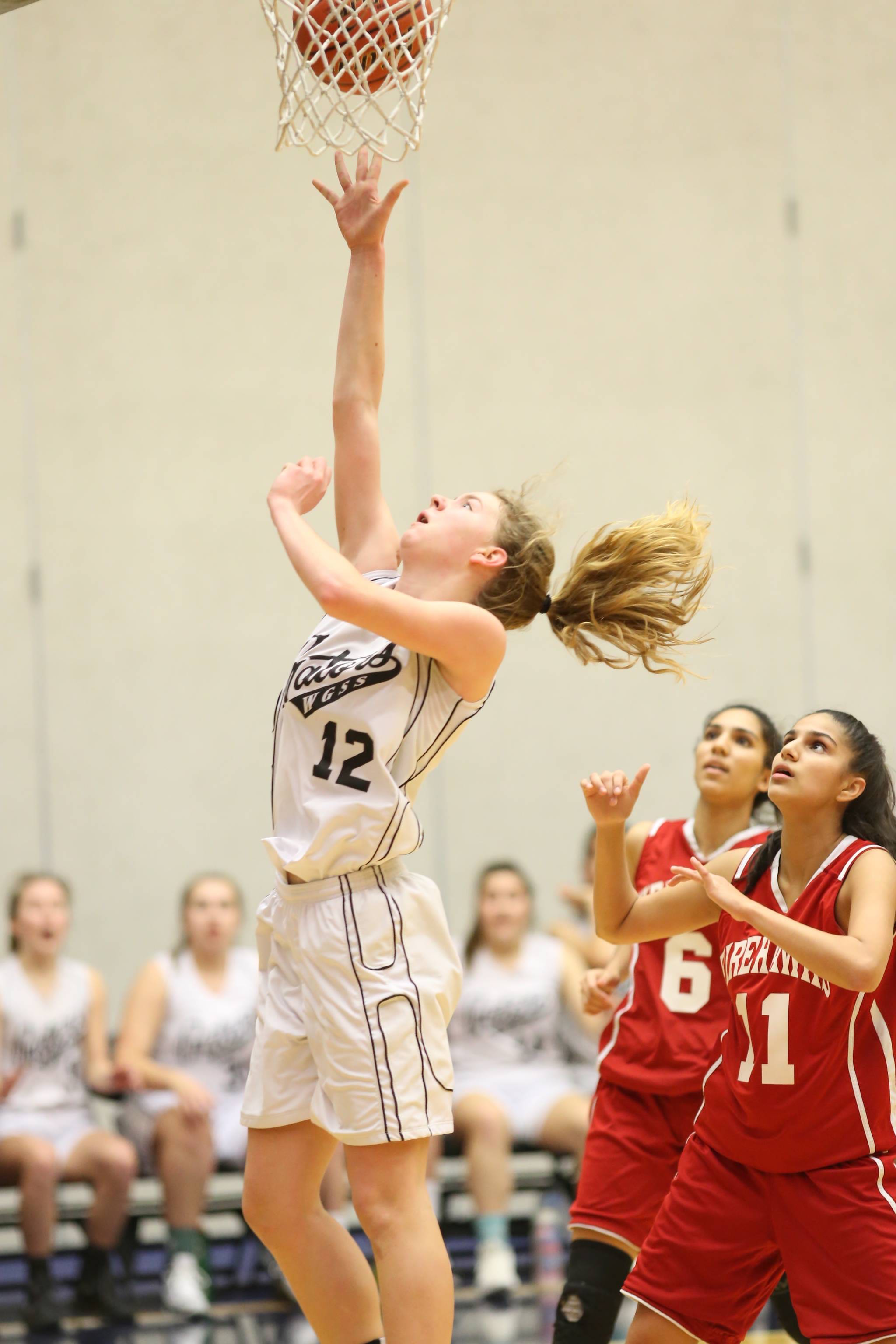 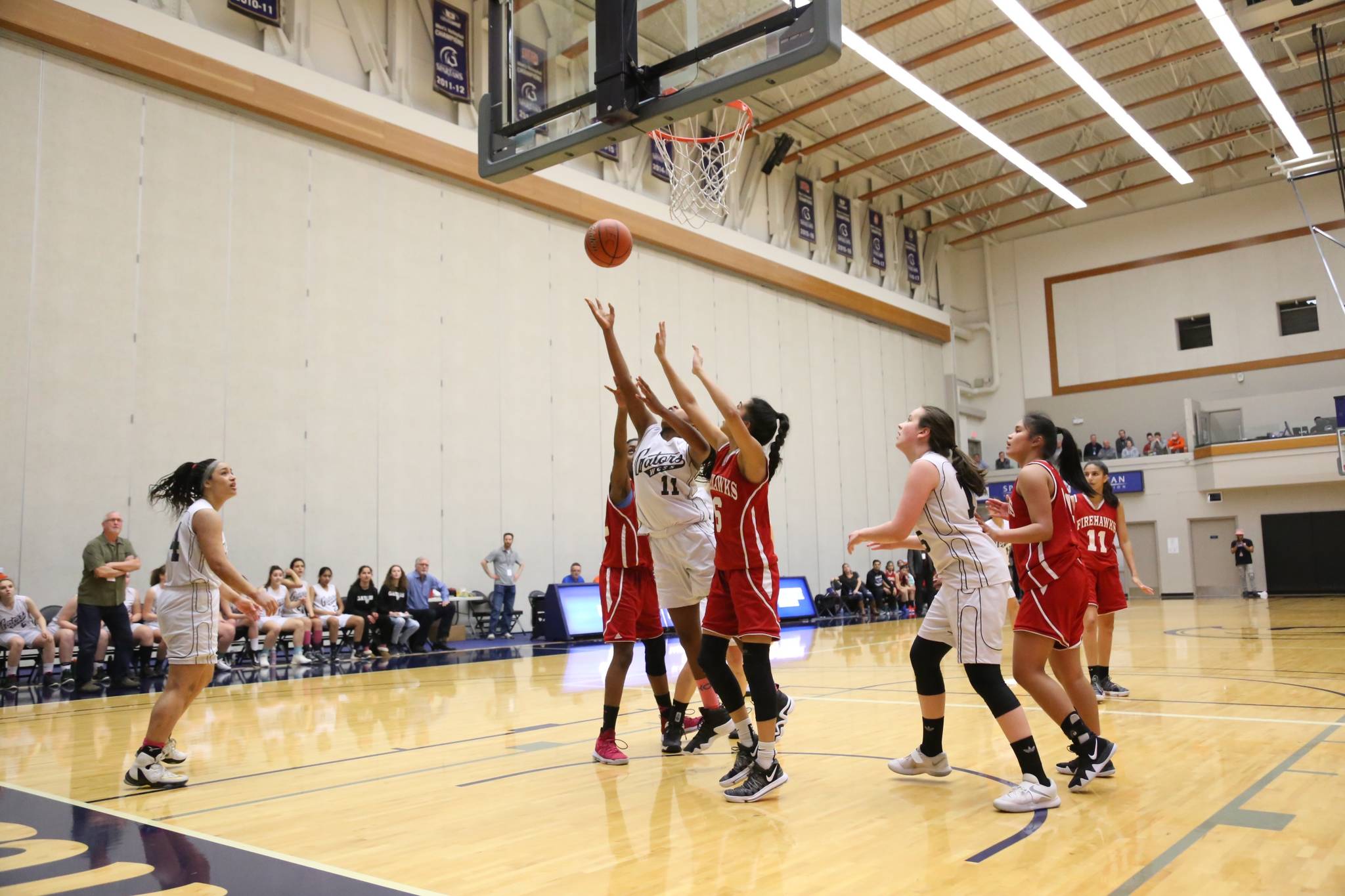 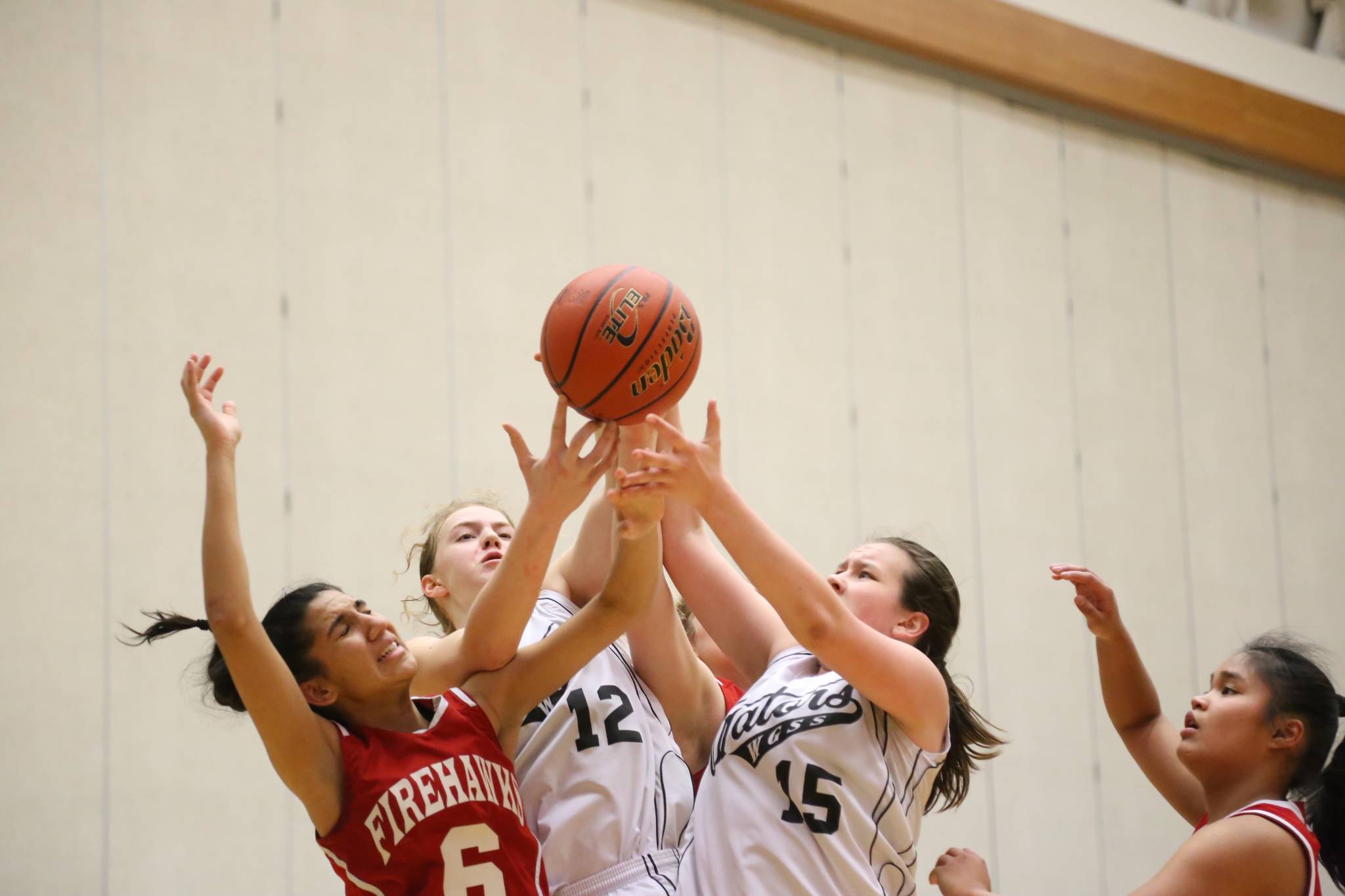 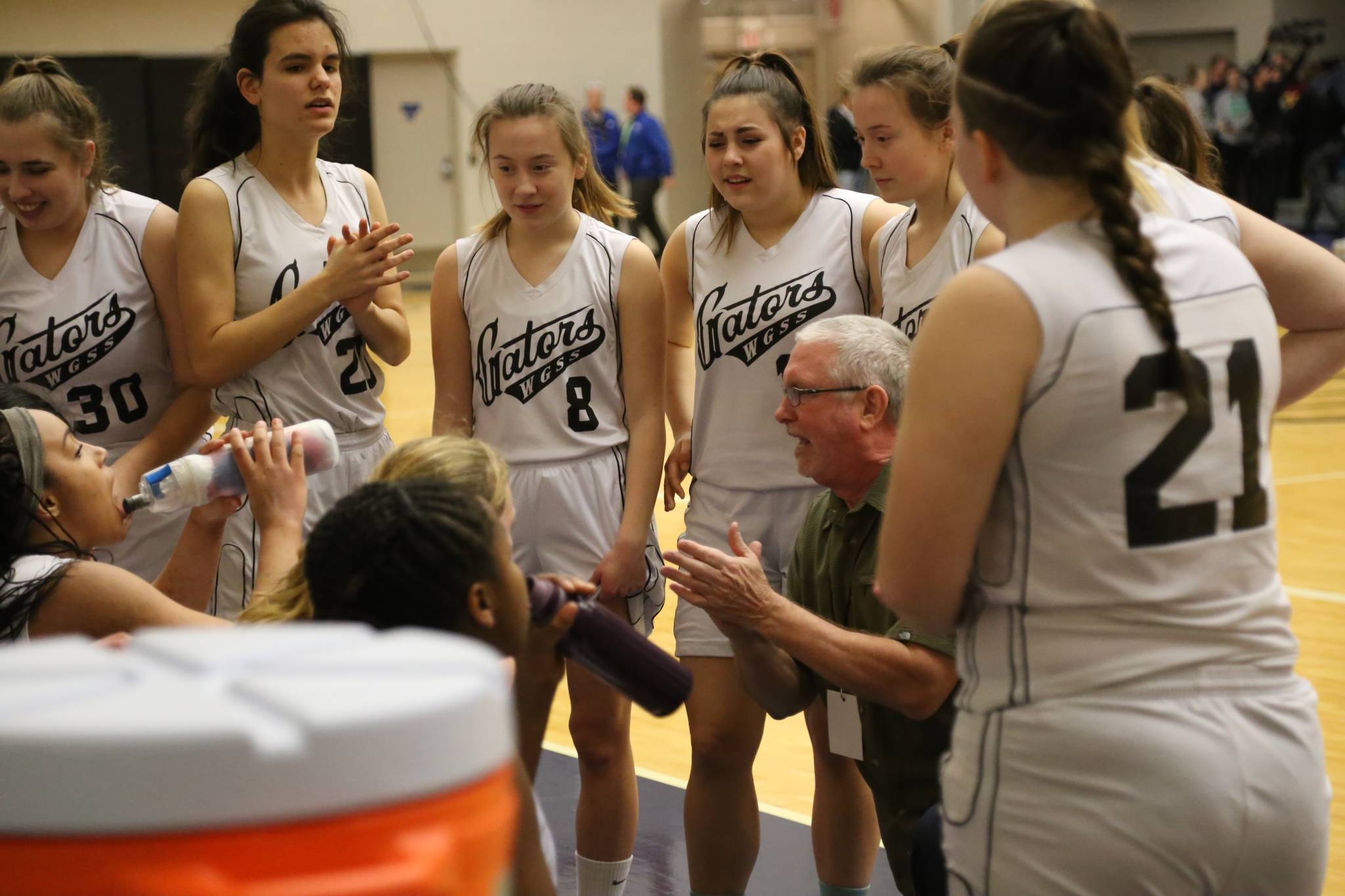 Langley curlers 1 for 1 in Scotland as juniors get underway

Langley lacrosse team down but not out after defeat in Saskatoon