What do the featured guests of the 2019 Western Canada Collectibles Experience (WCCE) all have in common?

All five are pro-sports Hall of Fame members and each has had their respective jersey number retired.

Ray Bourque, Grant Fuhr, Doug Gilmour and Rogie Vachon are members of the prestigious Hockey Hall of Fame, while Jack Sikma was inducted into the Naismith Basketball Hall of Fame earlier this year.

Fans with tickets to the Giants matchup against the Edmonton Oil Kings on the Saturday night receive free admission to the WCCE for that day.

Bourque, Gilmour and Sikma are slated to sign autographs on the Saturday (Nov. 23) while Fuhr and Vachon are set to sign on the Sunday (Nov. 24). The first day of the event (Nov. 22) will have the entire Vancouver Giants team signing autographs.

The Hall of Famers taking part are:

After being drafted in the first round (eighth overall) in 1979, Bourque played 1,612 NHL regular season games, primarily with the Boston Bruins. At the tail-end of his career, Bourque was traded to the Colorado Avalanche, helping them win in the 2001 Stanley Cup.

The five-time Norris Trophy Winner (1987, 1988, 1990, 1991 and 1994) as the NHL’s top defenceman, retired following that Stanley Cup victory. He was also the NHL’s Calder Trophy winner as top rookie in 1980 while also claiming the league’s King Clancy Memorial Trophy in 1992. The trophy is presented to the player who best exemplifies leadership qualities on and off the ice and has made a significant humanitarian contribution to the community.

In 22 NHL seasons, Bourque was selected to play in 19 All-Star games.

Bourque finished his career with 410 goals and 1,579 points and he was inducted into the Hockey Hall of Fame in 2004. Both his goal and point totals have him ranked first all-time among NHL defencemen.

And his #77 jersey is retired by both Boston and Colorado, making him just one of nine players in the league to have that honour bestowed upon him by multiple organizations.

A seventh-round draft pick of the St. Louis Blues, Gilmour wound up playing 1,474 NHL games for the

Gilmour, who won the NHL’s Selke Trophy in 1993 as the league’s top defensive forward, was induced to the Hockey Hall of Fame in 2011. His #93 jersey has been retired by Toronto.

A first-round draft pick of the Seattle SuperSonics in 1977, Sikma went on to a 14-year NBA career with both Seattle and Milwaukee, helping the Sonics capture the 1979 NBA title.

Sikma was named to the NBA All-Rookie team in 1978 and went onto appear in seven NBA All-Star Games, averaging 15.6 points, 9.8 rebounds and 3.2 assists over 1,107 regular season games.

His #43 jersey was retired by Seattle and earlier this year, Sikma was inducted into the Naismith Basketball Hall of Fame.

While Fuhr played for five teams over his 867-game, 20-year NHL career, Fuhr is best remembered for his play with the Edmonton Oilers dynasty of the 1980s as the team won five Stanley Cups over a seven- year span.

Fuhr captured the 1988 Vezina Trophy as the league’s top goaltender and he finished his career with a 3.38 goals against average and an .887 save percentage during the regular season. Fuhr finished with 25 shutouts among his 403 victories and he ranks 12th all-time in victories. He also still holds the single- season record for goaltender points with 14, which he accumulated during the 1983/84 season.

He was selected for six all-star games and his #31 jersey was retired by the Oilers. Fuhr was inducted into the Hockey Hall of Fame in 2003.

Vachon was a member of three Stanley Cup champion teams with the Montreal Canadiens in his five seasons with the club before heading west to the Los Angeles Kings. As a member of the Kings from 1971 to 1978, Vachon earned three All-Star Game selections. He finished his career with two seasons apiece with both the Detroit Red Wings and Boston Bruins.

In total, Vachon played 798 NHL regular season games, finishing with a 2.99 goals against average and an .897 save percentage. And among his 355 victories, Vachon had 51 shutouts. 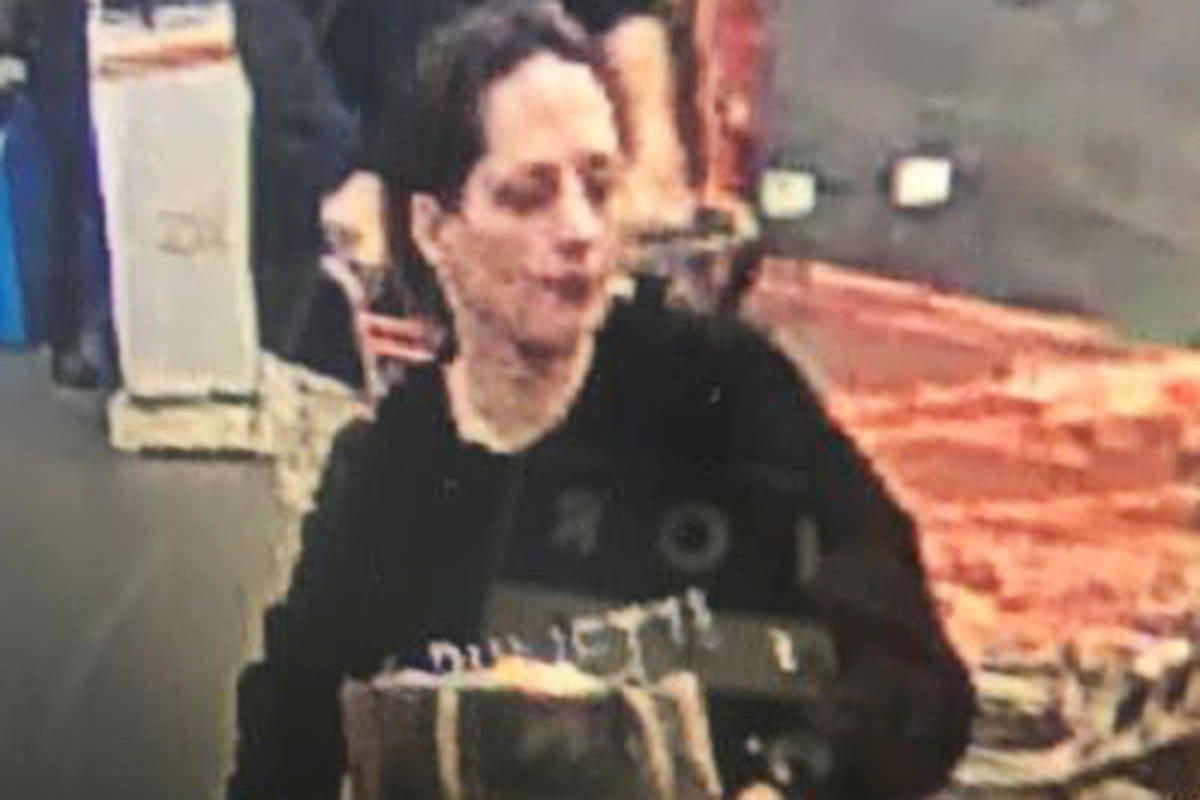 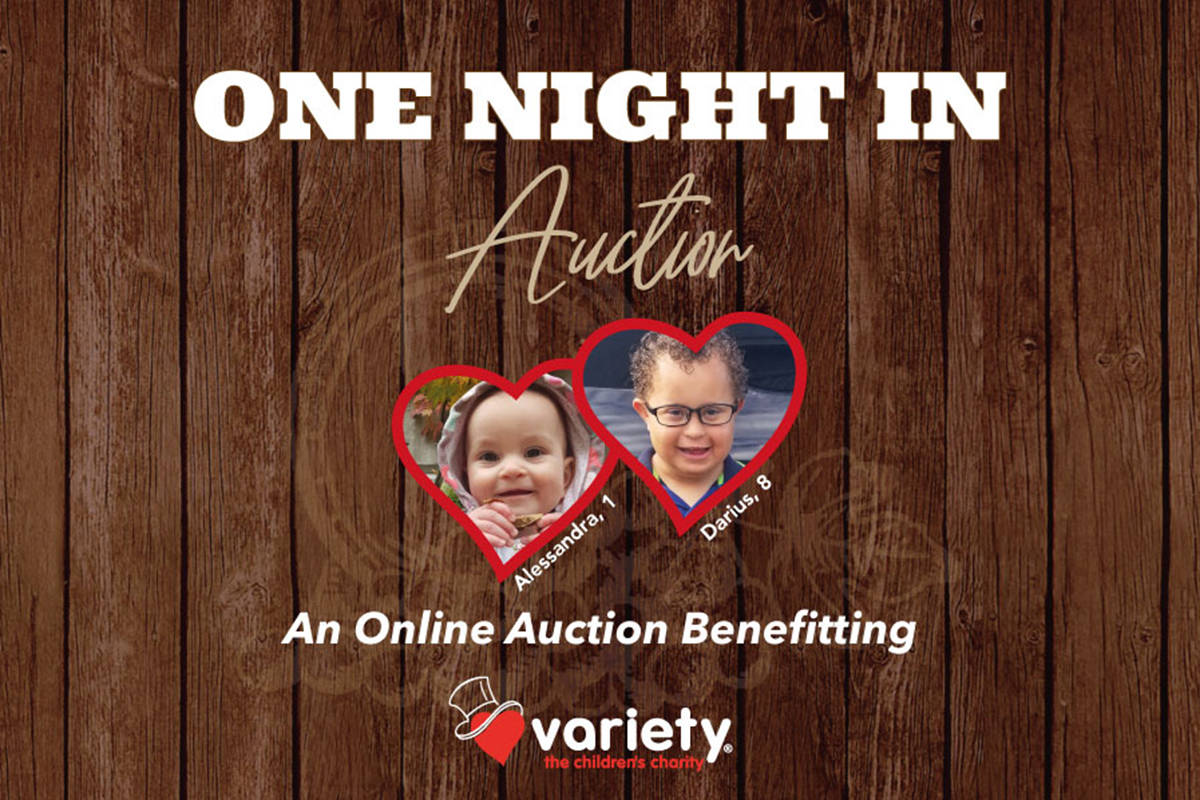 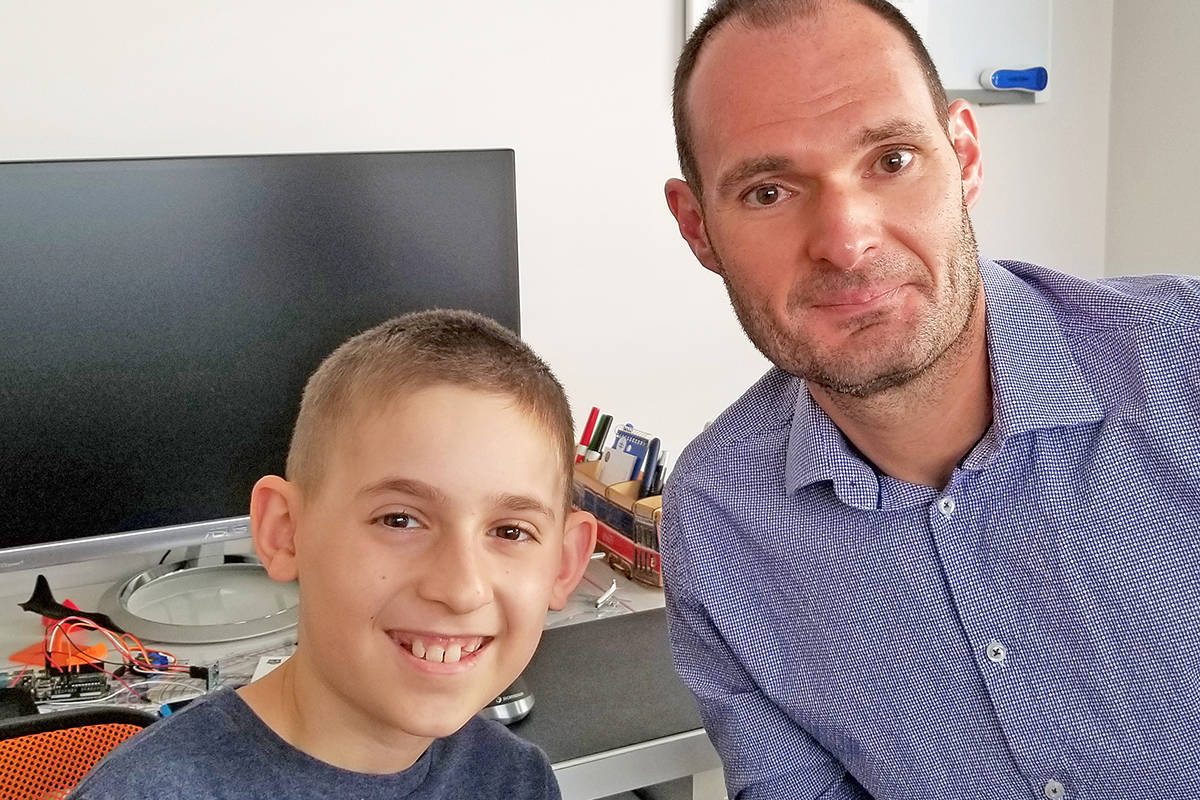 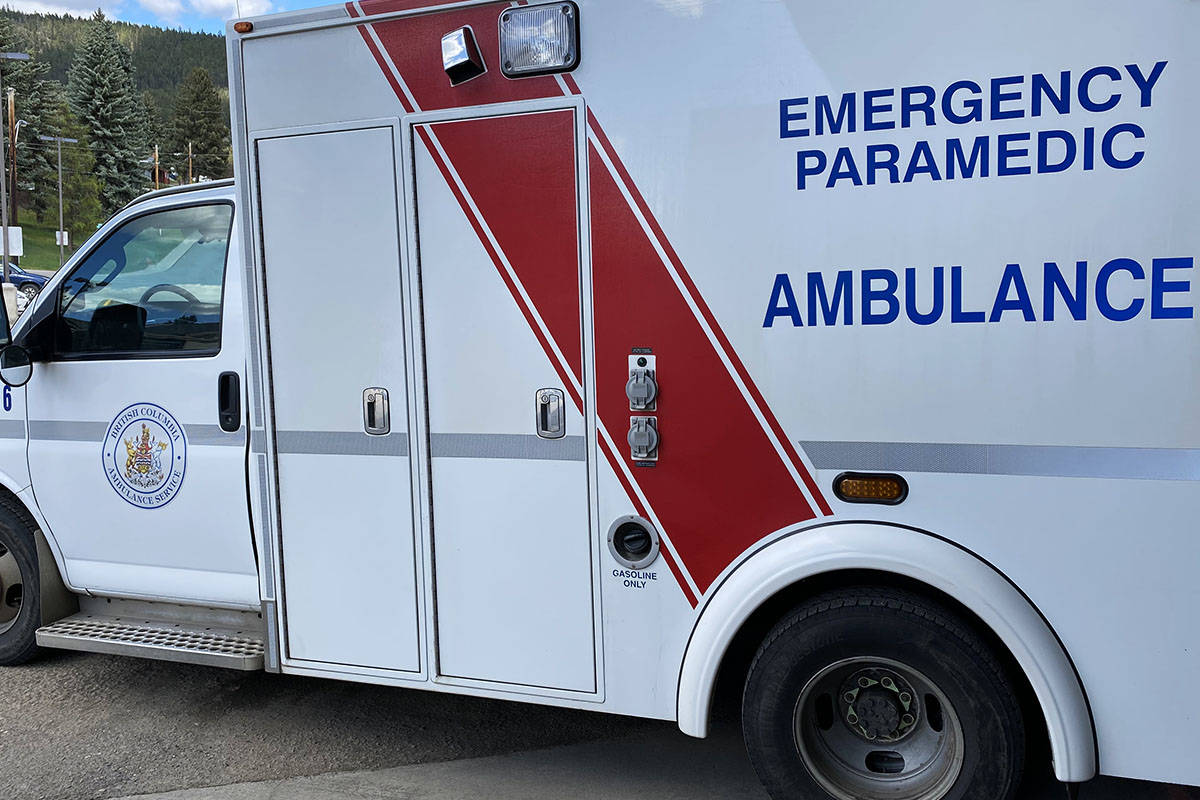