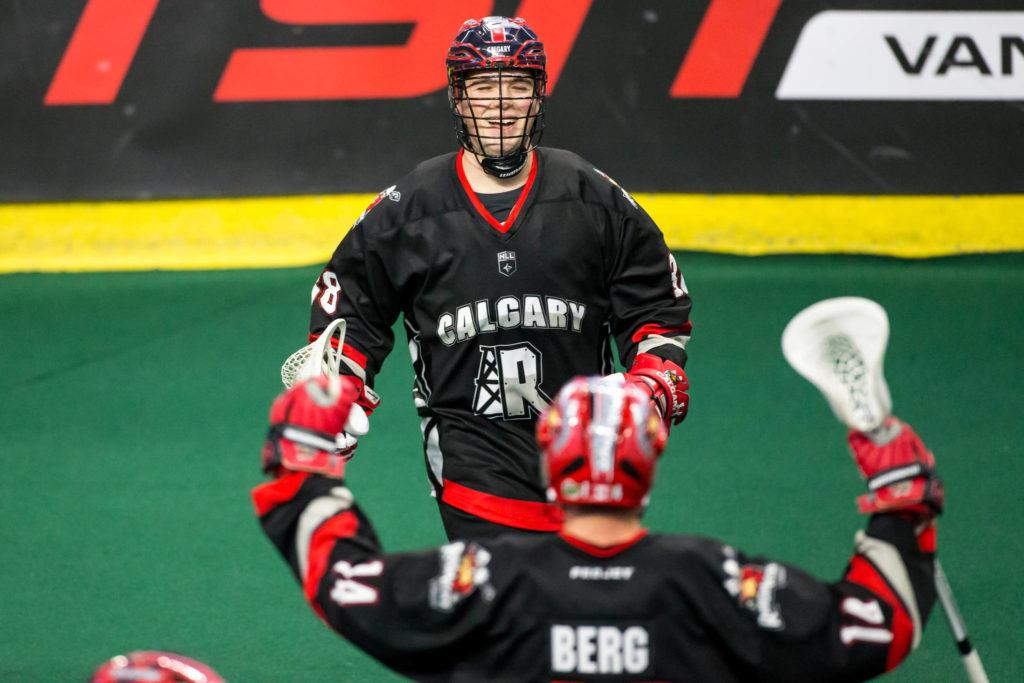 Martel scored in his National Lacrosse League debut in late December, potting a goal past the Colorado Mammoth’s Dillon Ward, the league’s reigning goaltender of the year.

The goal came at the Scotiabank Saddledome in front of 9,555 fans that night.

“It was just so exciting,” a beaming Martel said, nearly four months later.

“I just walked up the wall and let ’er go five-hole, a little floater. Got lucky and it went in.”

He was standing outside the victorious Roughnecks dressing room at the Langley Events Centre, scoring once in his team’s 26-11 win over the Vancouver Stealth.

The 20-year-old from Aldergrove was a first round draft pick (11th overall) of the Roughnecks in the 2017 NLL draft and this was his first professional game back home.

He estimated there were 30 or so friends and family in attendance on Saturday night, with his dad footing the bill for the cheering section.

Playing in the LEC is nothing new for Martel, who won the BC Junior A Lacrosse League’s rookie of the year last season, as well as earning first team all-stars after a 43-goal, 97-point campaign in 20 games. He also played seven games with the senior A Thunder as a call-up.

He began this season on Calgary’s practice roster but has shown well in his limited opportunity, scoring three goals and adding two assists in four games. And just once in that time has he been held pointless.

“He is pretty strong and not afraid to go to the middle of the floor.

“And he does the responsible stuff that we ask him to do so he is good all-around.”

For Martel — who is doing his electrical apprenticeship and joins the team on weekends — this season has been everything he expected.

“I wanted to get in a game, show what I can do,” he said about his season goals.

“I just want to whatever I can do for us to win.”

No matter the fact he has played less than a quarter of his team’s games, Martel has no complaints.

“I am having a blast. Just being in the room, it is so much fun being with the guys that are so experienced,” he said. “They teach you so much and I can take that back to junior so I am excited for our junior season this summer.”

He was referring to re-joining the Junior Thunder once Calgary’s season is done as the Roughnecks have qualified for the NLL post-season, where they will face Colorado the first weekend in May.

But in the meantime, he is learning as much as he can.

“I am still in awe just seeing guys like (Dane) Dobbie and (Curtis) Dickson, guys that I have watched forever,” Martel said.

“Whatever we have to do to win,” he said about his role. “I am learning, I am just getting going and soaking everything in from the experienced guys.”

Martel has learned plenty in his rookie campaign.

“Just the stronger D-men — it is not anything out of control, just a faster, stronger, quicker tempo,” he said.

“(And) the stick skills of these guys is incredible. Even watching these guys, I am still in awe.” 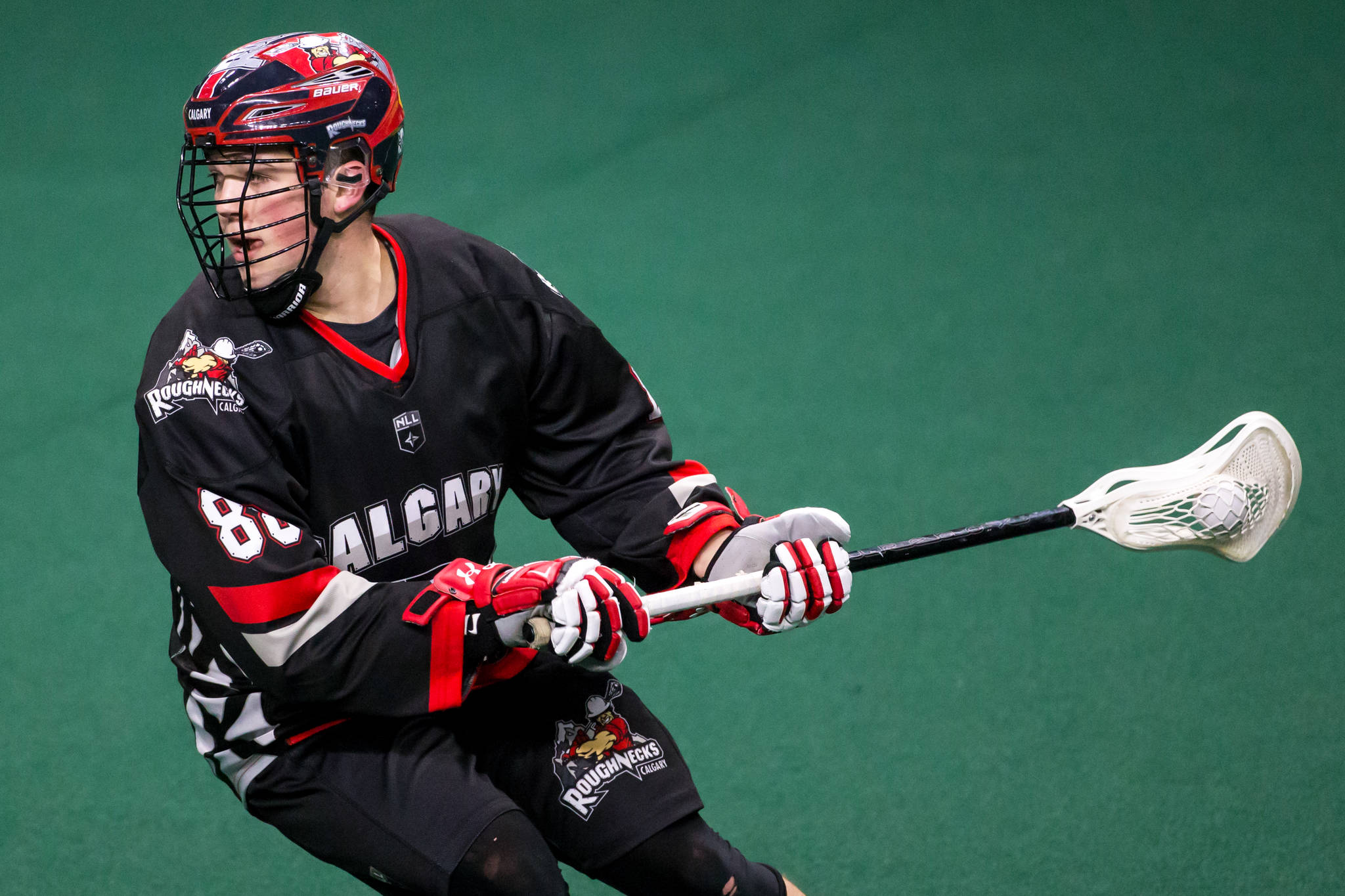 Challenger Baseball gives everyone a chance to play ball