The Langley Junior Blaze put a brief two-game losing streak to an end on Friday, sweeping both ends of a doubleheader against the Coquitlam Redlegs.

The Blaze had lost 8-4 and 3-2 to the North Delta Junior Blue Jays and Abbotsford Junior Cardinals, respectively, on June 10 and 11.

But the U16 baseball team responded by allowing one run combined over the next two games in defeating Coquitlam 4-0 and 11-1 at McLeod Park.

Cole Cantelon and Jake Kristensen each came through with an RBI while Nate Kolb had three hits and a pair of runs scored.

Broden Bydeweg had a triple and three RBIs in the second game with Andre Reston and Trevor Alcos both delivering a pair of RBIs. Brockton Wickins drove in the other run.

Wesley Moore picked up the win, scattering six hits over five innings and allowing just the one run.

Against North Delta, Langley was up 2-0 going into the third inning before the Blue Jays scored eight of the final 10 runs to win 8-4.

Kolb, Stovman, Kristensen and Jayden Knight providing the offence with an RBI apiece.

And against the Cardinals at Delair Park, Abbotsford scored three runs in the bottom of the sixth inning to win 3-2.

The Blaze were held to two runs on three hits and Joe Hardy took the loss, allowing three runs over six innings. 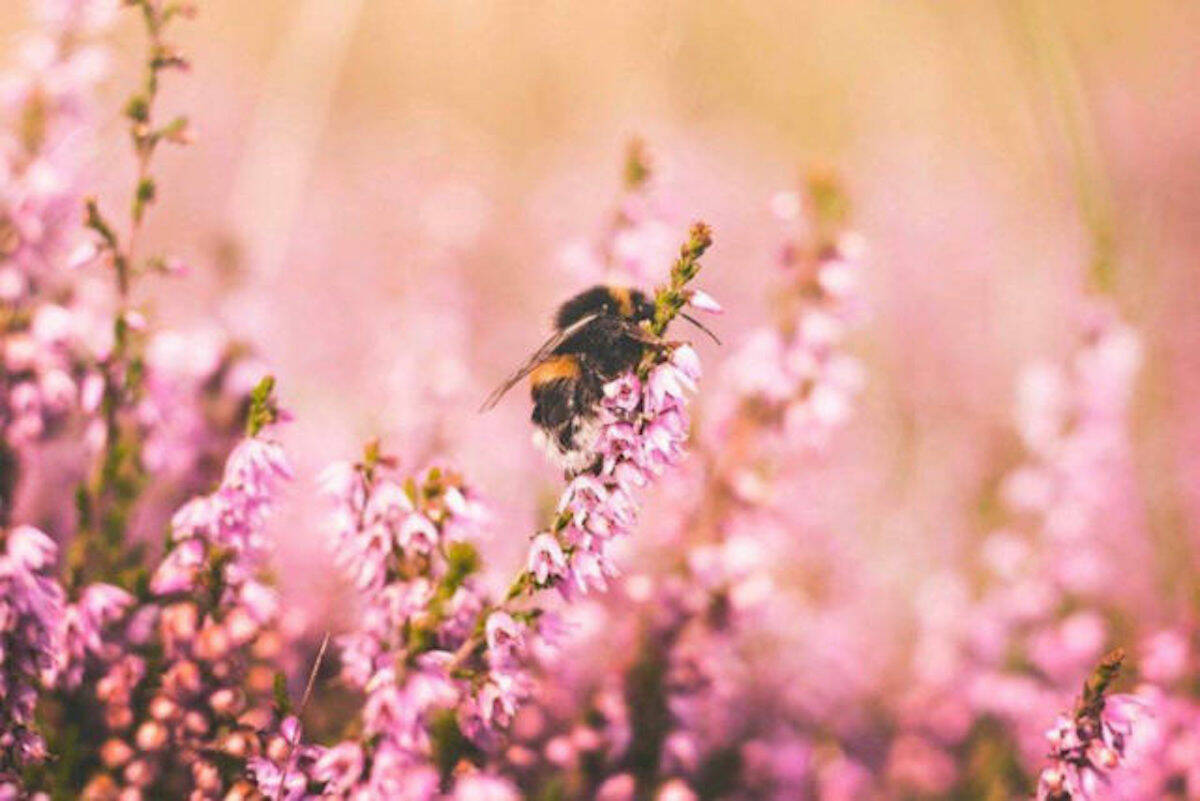 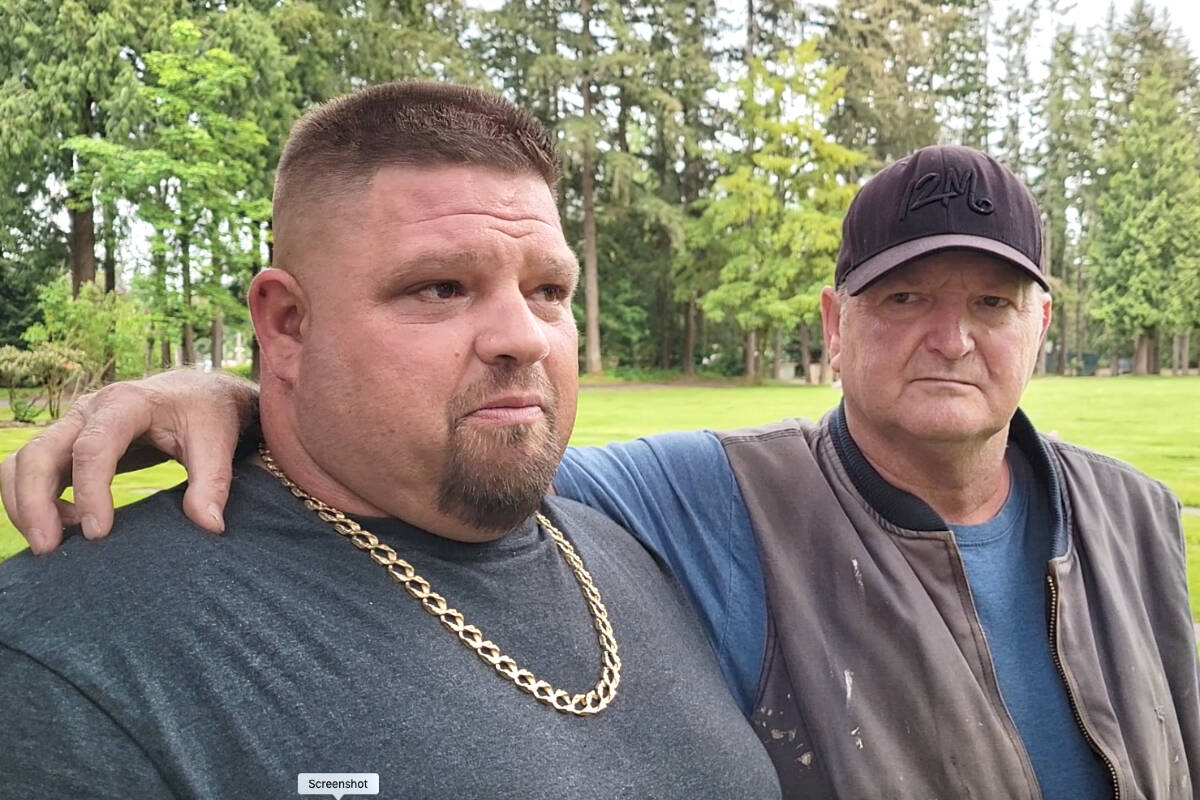 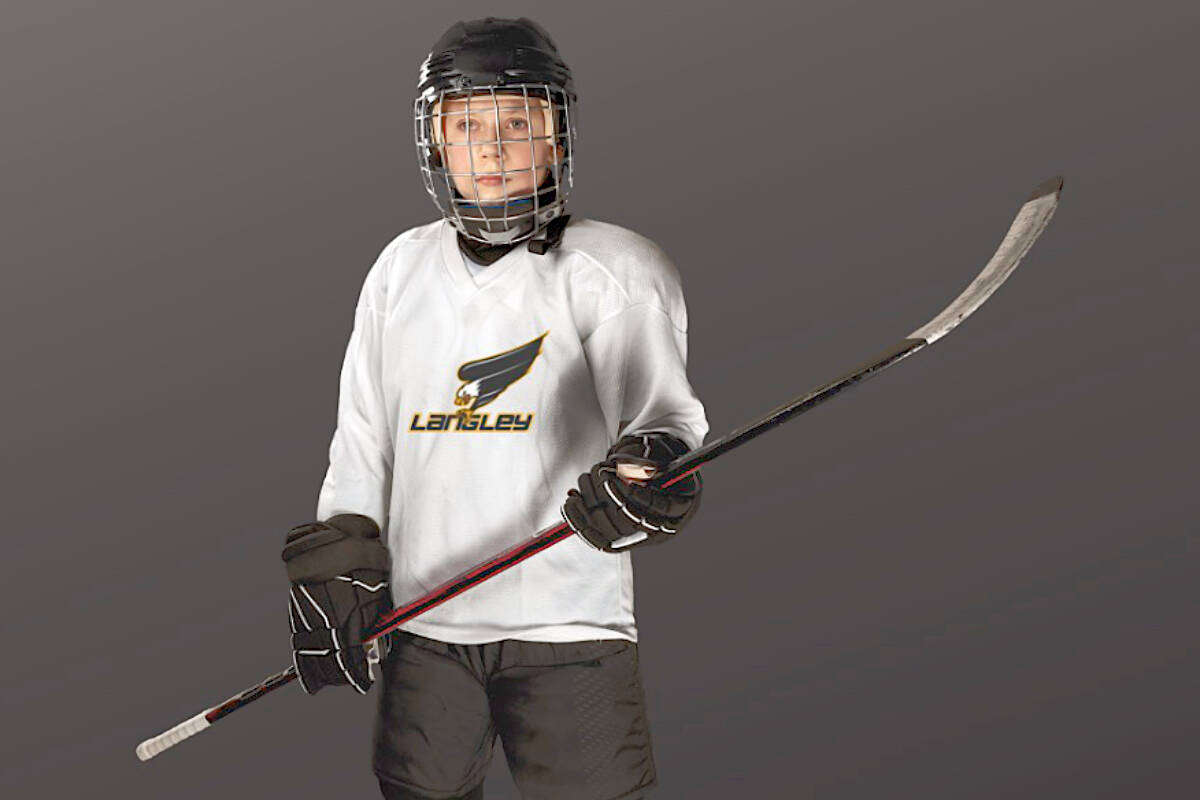 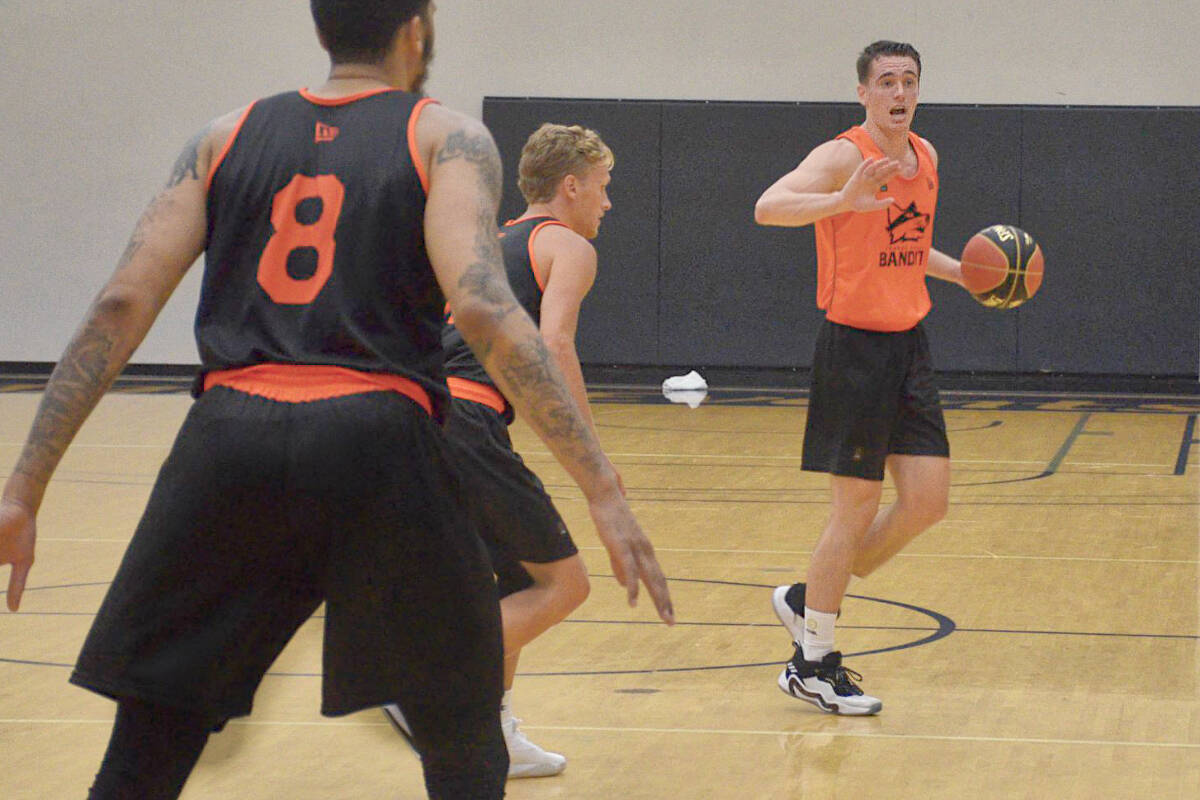