Langley figure skater Kayla Halliday took gold in the Juvenile Women U-14 Figure Skating in the BC Winter Games in Kamloops on Saturday.

Halliday, a 12-year-old student at Noel Booth Elementary, was recently profiled by two classmates for the school district website.

They reported Halliday took up figure skating after first trying hockey, a sport in which her father, grand-father and great-grandfather had excelled.

The article noted Halliday practises six days a week, sometimes twice a day with an hour off the ice and hopes to one day represent Canada in the Olympics.

“Kayla’s favourite trick is the double axel as this is her highest jump right now,” the article said.

Halliday is currently the B.C. Juvenile women’s U14 champion and trains with Canadian Olympic skaters such as Patrick Chan and Larkyn Austman. 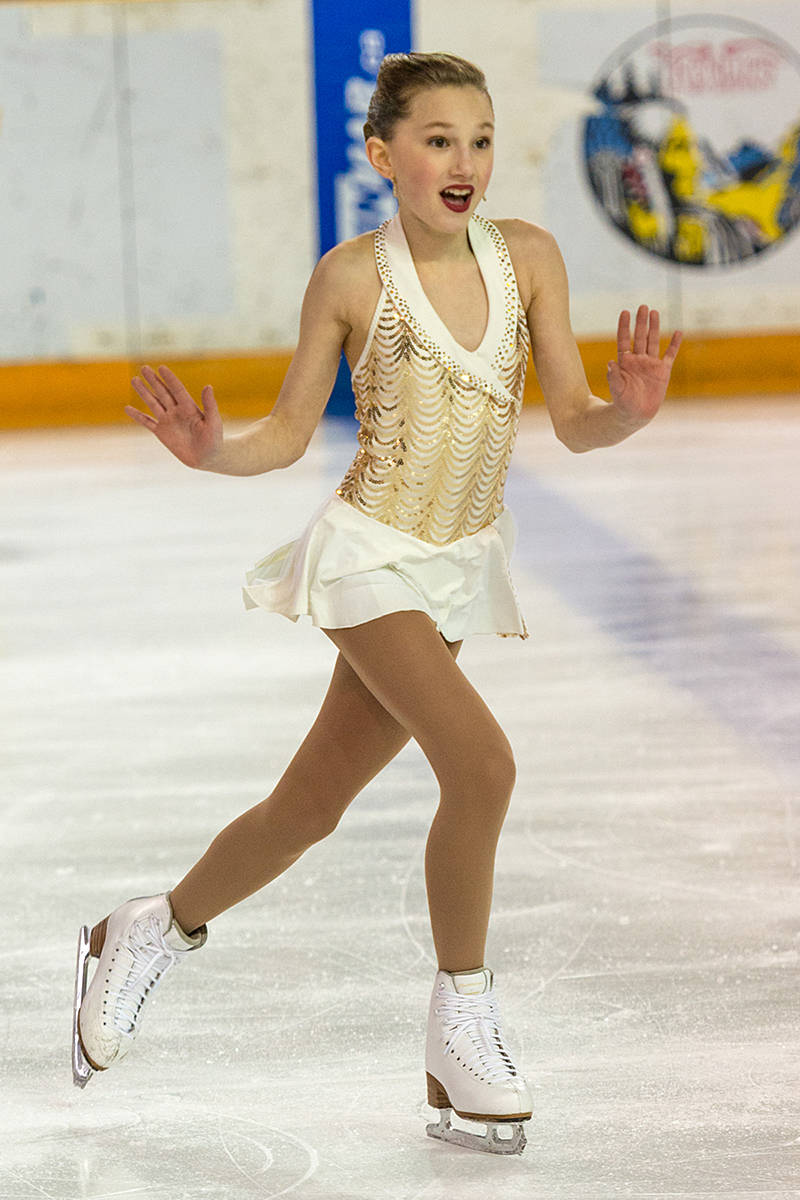 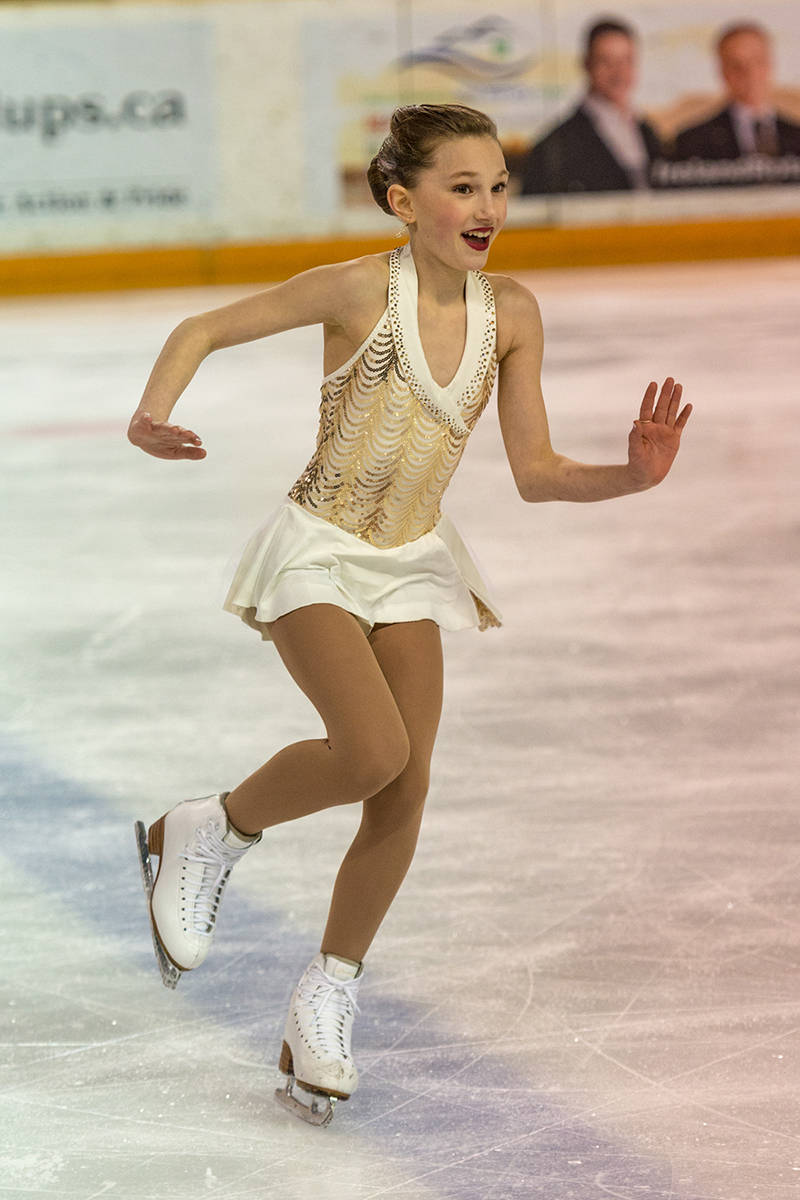