The results are in from the 55-Plus BC Games in Vernon –– and Langley athletes came home with armfuls of hardware.

This year celebrated the 30th anniversary of the games, which featured more than 3,500 competitors ranging in age from 55 to 90-plus, who competed in 27 sports and activities from Sept. 12 to 16. 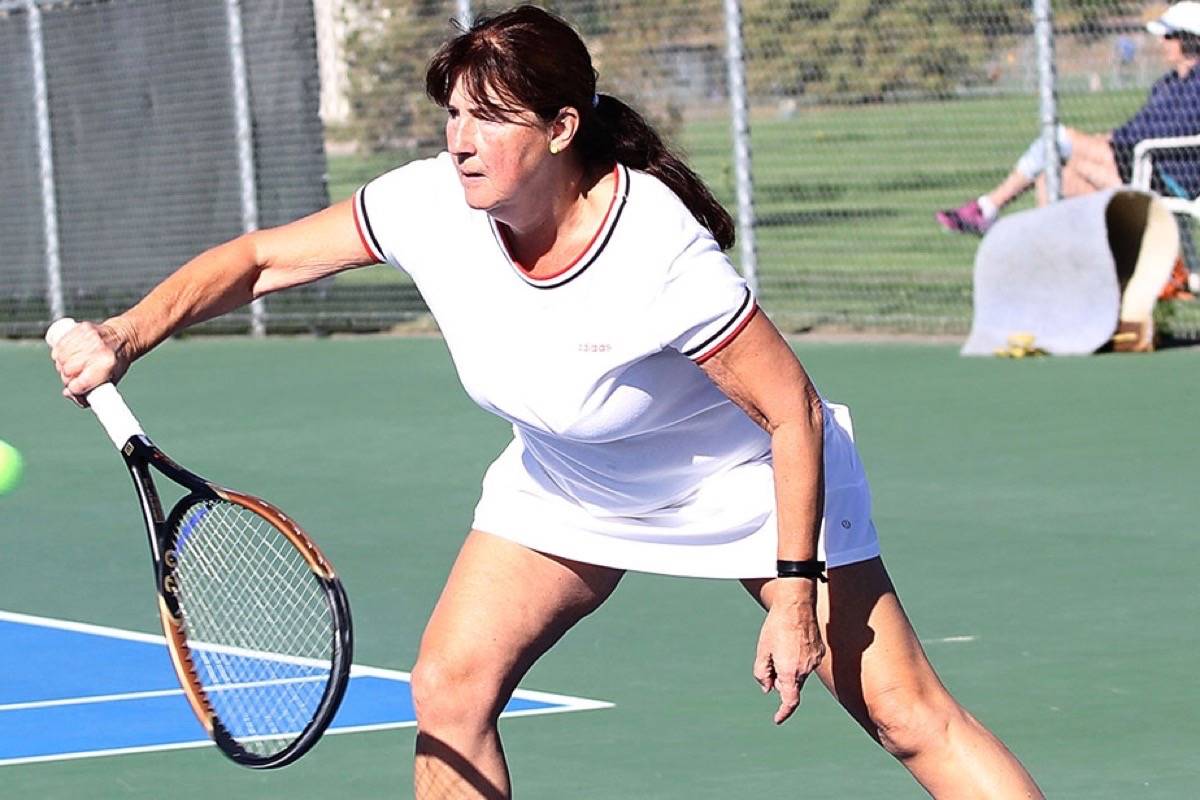 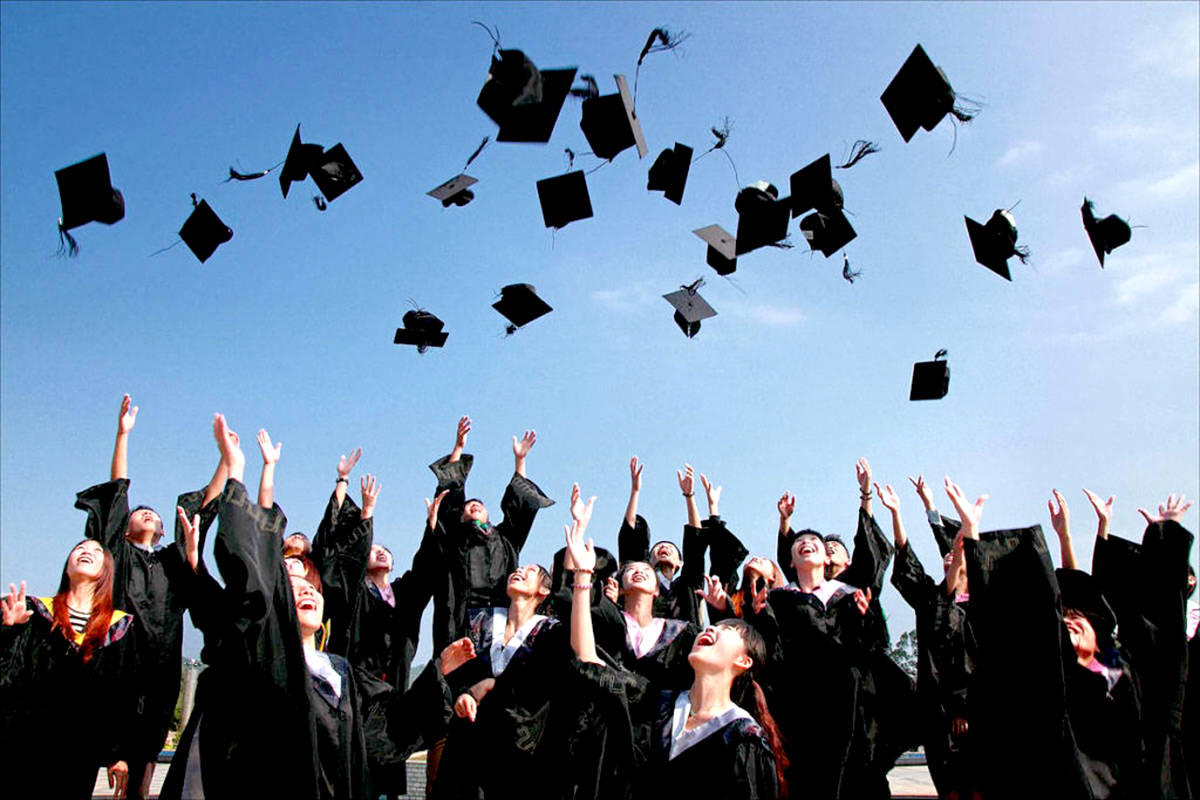