Courtesy of Dan O’Connor and the Vancouver Giants

Bowen Byram’s boyhood dream will be realized when he makes his NHL debut for the Colorado Avalanche against the Los Angeles Kings tonight (Thursday, Jan. 21, 20210.

Byram, the fourth overall pick from the 2019 NHL Draft, will become the 32nd Vancouver Giant to play in the NHL.

While we can’t say for certain (yet) that Byram’s WHL career is over, we can say for certain that he has already cemented himself as one of the top players to ever put on the uniform, regardless of how this season plays out for both Byram and the Giants.

It was a dramatic day for the Giants who woke up that morning with one player in mind to select with their first pick of the day. Much to the delight of the Giants (and less so for 21 opposing teams), they got their man third overall.

“We’re very excited to add Bowen to our club as he was the number one player on our list. He’s a dynamic player with great offensive instincts. He also plays a good defensive game and is a very smart player overall.” – Jason Ripplinger on Draft Day.

It didn’t take long for Byram to commit to the Vancouver Giants and the Western Hockey League. On June 17, 2016, it became official.

“It’s just really exciting. I’ve been looking forward to this my whole life and my whole hockey career, and I’m just excited to get it going and be a WHL player.” – Bowen Byram on the day he signed.

During the 2016-17 season, Byram played in 11 games with the Giants as an under-ager. The first of which came in Lethbridge on Oct. 14. The Giants won 4-3 in overtime on the strength of a Tyler Benson hat-trick and Byram finished the game with a +1 rating and two penalty minutes.

The Vancouver Giants wrapped up their Eastern Prairie road trip in winning fashion, securing a 5-2 victory over the Regina Pats. With the Giants leading 2-1 early in the third period, Byram notched the first of his 46 career WHL regular season goals.

Donning the Maple Leaf would become a regular thing for Byram during his tenure in the WHL. But his first taste of international competition for Canada was at the 2017 World Under-17’s where Canada Red secured a silver medal and Byram was named a tournament all-star.

After posting six goals and 21 assists for 27 points through 60 games during the 2017-18 season, Byram was named the Western Conference Rookie of the Year. Byram’s good friend Dylan Cozens earned the Eastern Conference and eventually, the league Rookie of the Year honours. But the stage was set for an unforgettable 2018-19 season that Byram and his teammates would soon not forget.

Byram has the rare distinction of being the only Vancouver Giant to ever score two Teddy Bear Toss goals. His second one came with only one minute and 17 seconds left in the third period against the Victoria Royals. Moments later Jared Dmytriw followed with the overtime winner as the Giants earned a thrilling 2-1 victory over the Victoria Royals.

As the Vancouver Giants were chasing down first place in the Western Conference, Byram notched a big piece of WHL history when he scored his sixth overtime winning goal of the season, giving him the new single season WHL record for overtime goals in a season.

The 2018-19 season was truly a historic one for Byram who was named a first-team Western Conference all-star after posting 26 goals and 45 assists for 71 points through 67 games. His 26 goals were the most ever in a single season by a Giants defenceman. Additionally he set a new WHL single-season record with six overtime winning goals. During the playoffs, Byram led all WHL skaters with 26 points making him the first ever defenceman to lead the WHL playoffs in scoring.

“Bowen is an elite player, a leader, and a relentless worker who always put the team ahead of himself. He played a big part in our success this past season.” – Giants head coach Michael Dyck.

Byram was the ninth defenceman in the history of the Vancouver Giants franchise to be selected in the NHL Draft.

He signed his first NHL contract with Colorado on July 19, 2019.

Byram was the fifth Vancouver Giants player to represent Canada at the World Juniors and was the first Canadian-born Giants player since Evander Kane (2009) to win a Gold Medal.

Bowen Byram also holds the distinction of (still) being the most recent WHL Player to snag a Player of the Month honour.

In 12 February games, Bowen Byram scored seven goals and added 17 assists for 24 points. He recorded points in all 12 of those games, while helping the Giants to an 11-1 February record. Byram’s February highlights included: A five-game goal streak (Feb. 12 – Feb. 21), nine multi-point games and a +17 rating.

For the tournament, Byram managed one goal and four assists along with a tournament-best +13 rating. He was named a tournament all-star, and one of Canada’s Top Three players for the tournament along with forward Dylan Cozens and goaltender Devon Levi. He also received two Player of the Game awards for Canada. Byram became the first ever Vancouver Giant to capture multiple medals at the World Juniors.

The entire Vancouver Giants organization would like to congratulate Bowen Byram on reaching this incredible milestone.

• WATCH and LISTEN: Video and audio clips of Bowen Byram 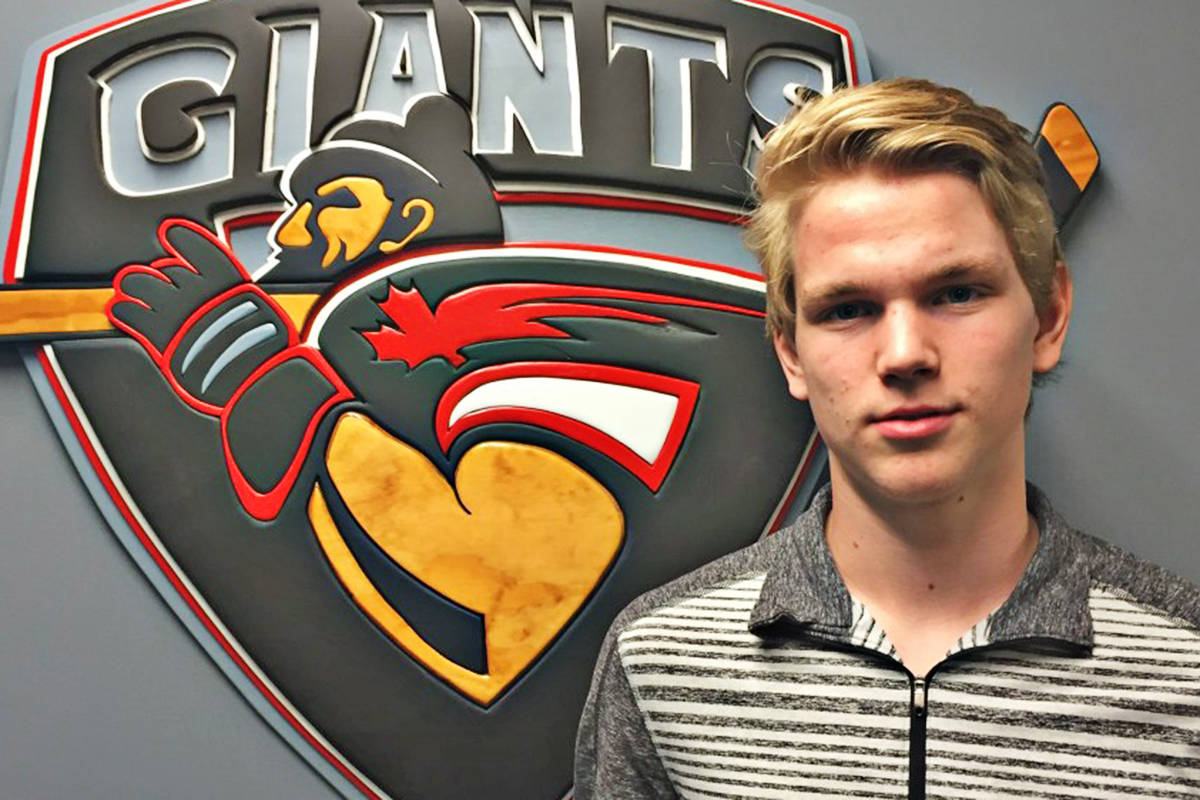 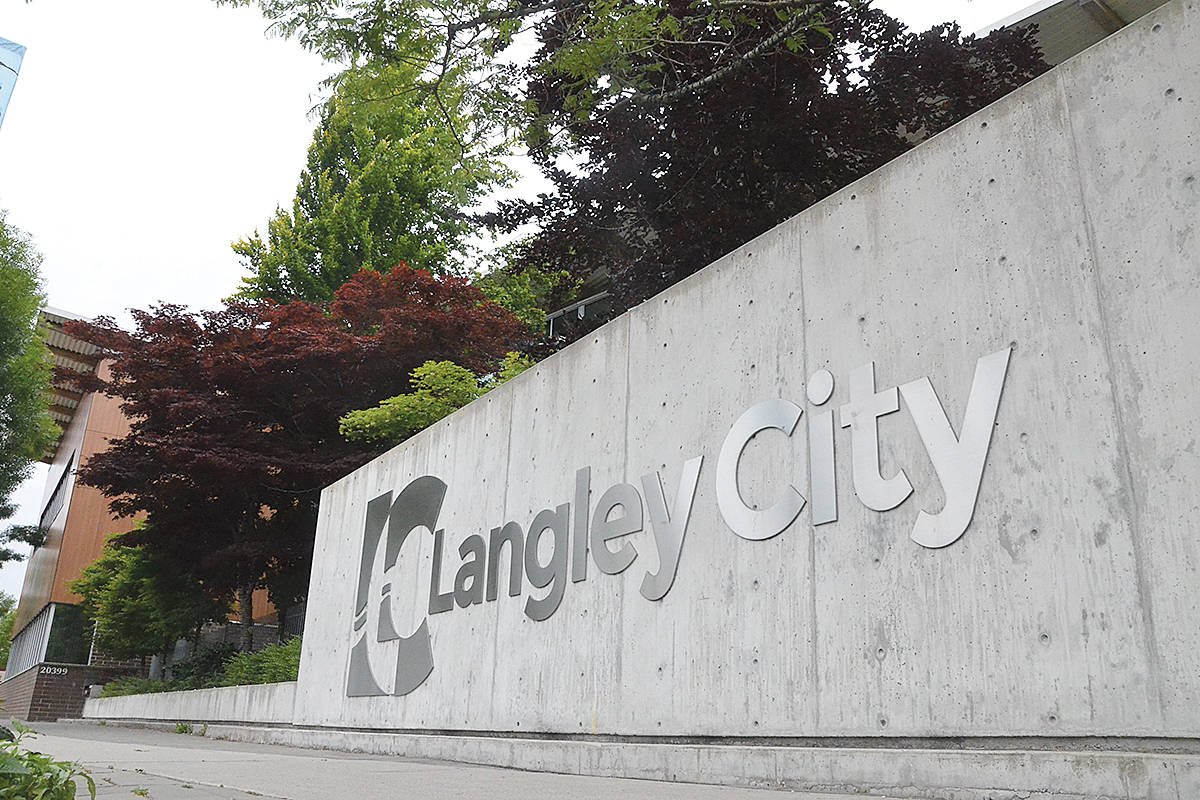 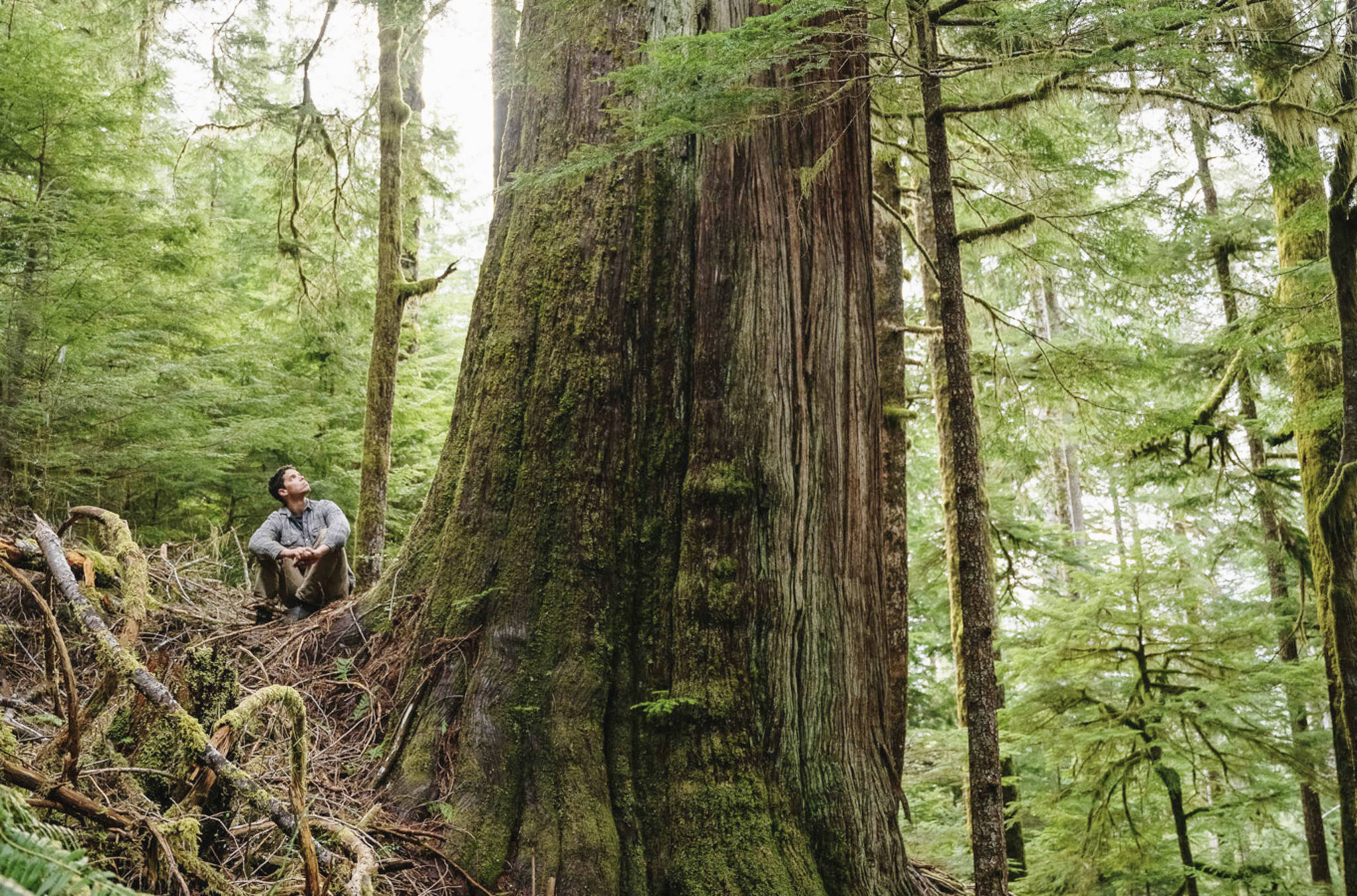 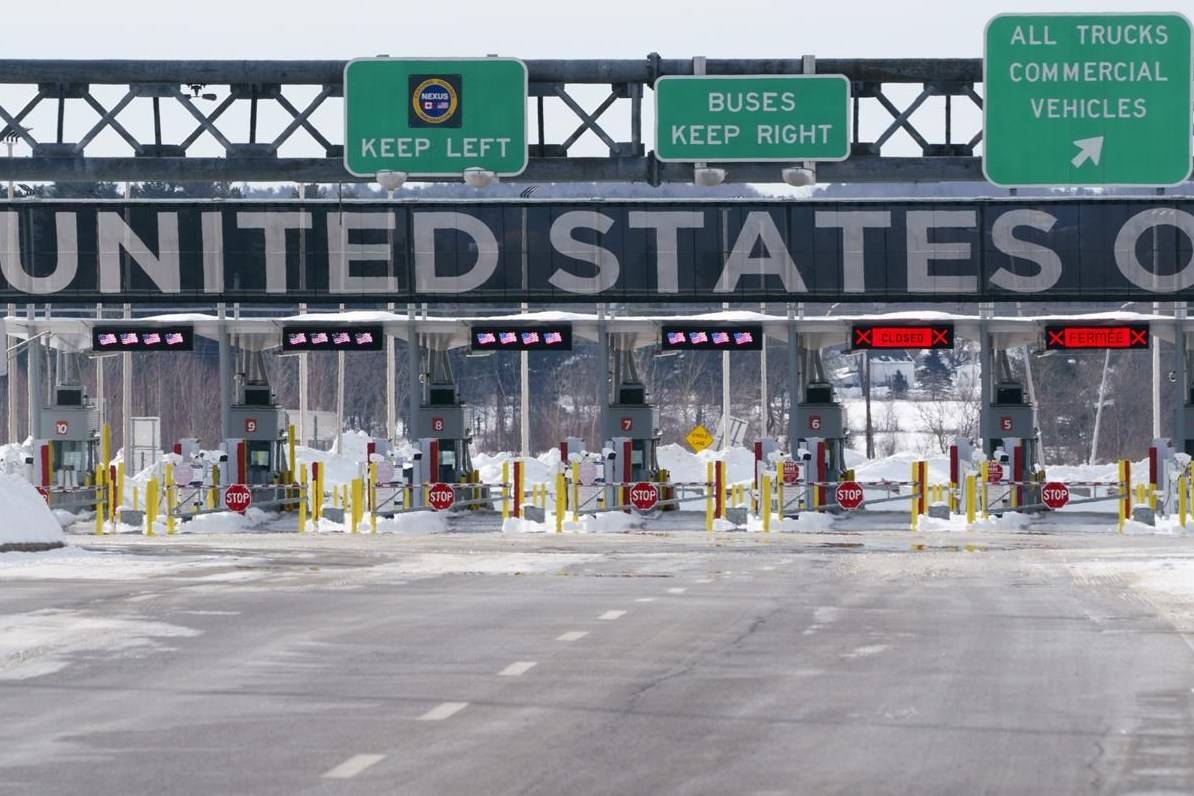 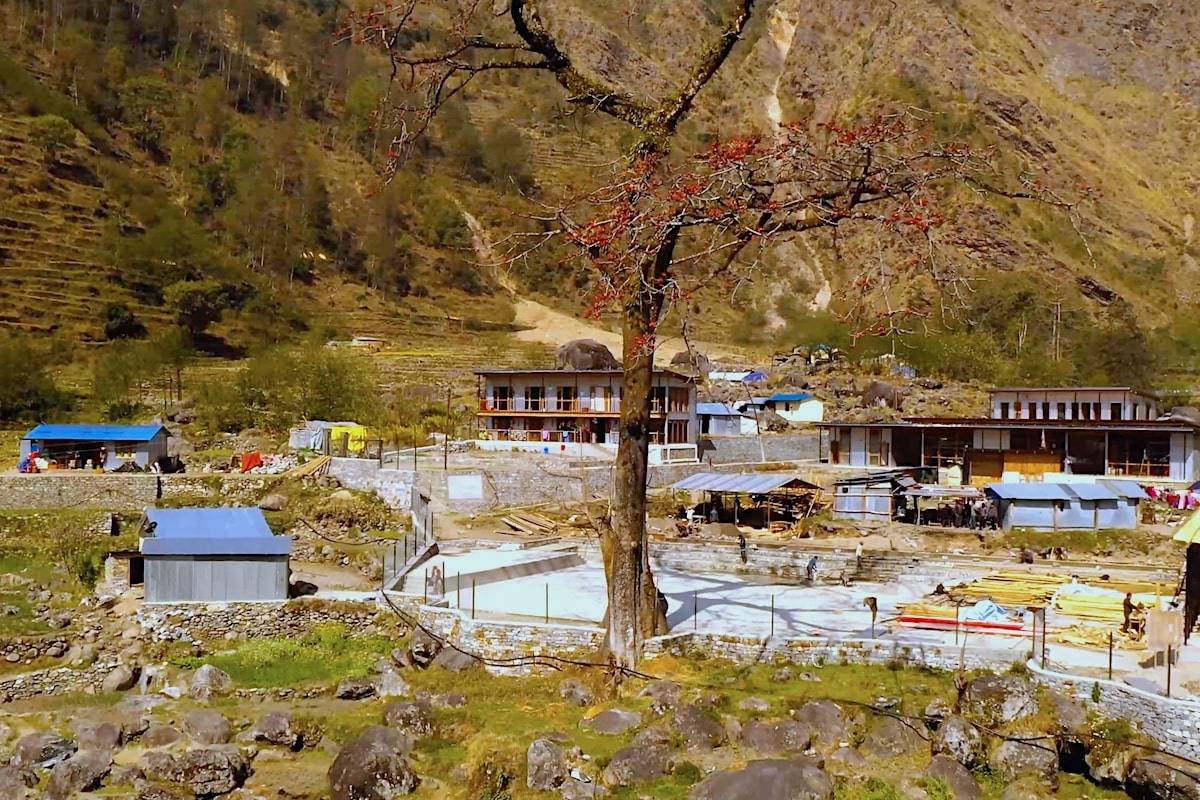