Langley Christian Lightning took silver at the 2A Boys BC Secondary School Volleyball Provincial Championship title at Langley Events Centre on Saturday night (Nov. 30), following a 3-0 loss in the gold medal final to the MEI Eagles.

“It’s nice to continue to build on what we have been creating.”

He expected the result will motivate returning Grade 11 players next year.

Langley Christian has won 10 medals (three gold, three silver and four bronze) in the past 13 seasons.

All three sets were competitive with MEI winning 27-25 in the opener, 25-19 in set two and then scoring the final two points to break a tie to prevail 25-23.

At the Eastern Valley Championships earlier this month, Langley Christian beat the Eagles, to earn both the Zone title and the No. 1 ranking for the 16-team provincial championships.

“That loss really motivated our team, it didn’t bring us down,” said MEI’s Tyson Ardell, named the tournament’s Most Valuable Player. “I felt like after that, we saw a challenge in front of us, we were able to work on our skills and get ready for a rematch.”

Langley Christian players Nic Triemstra and Jonas van Huizen were named first team all-stars at the close of the competition. 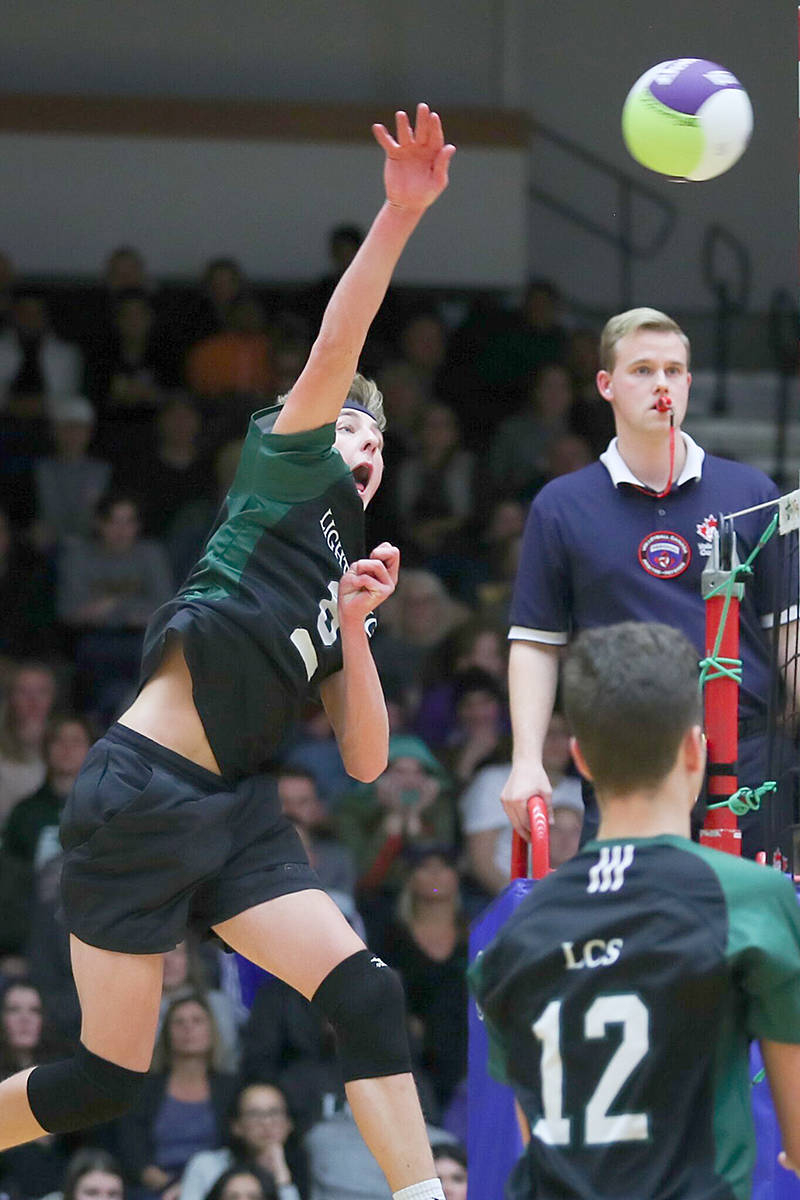 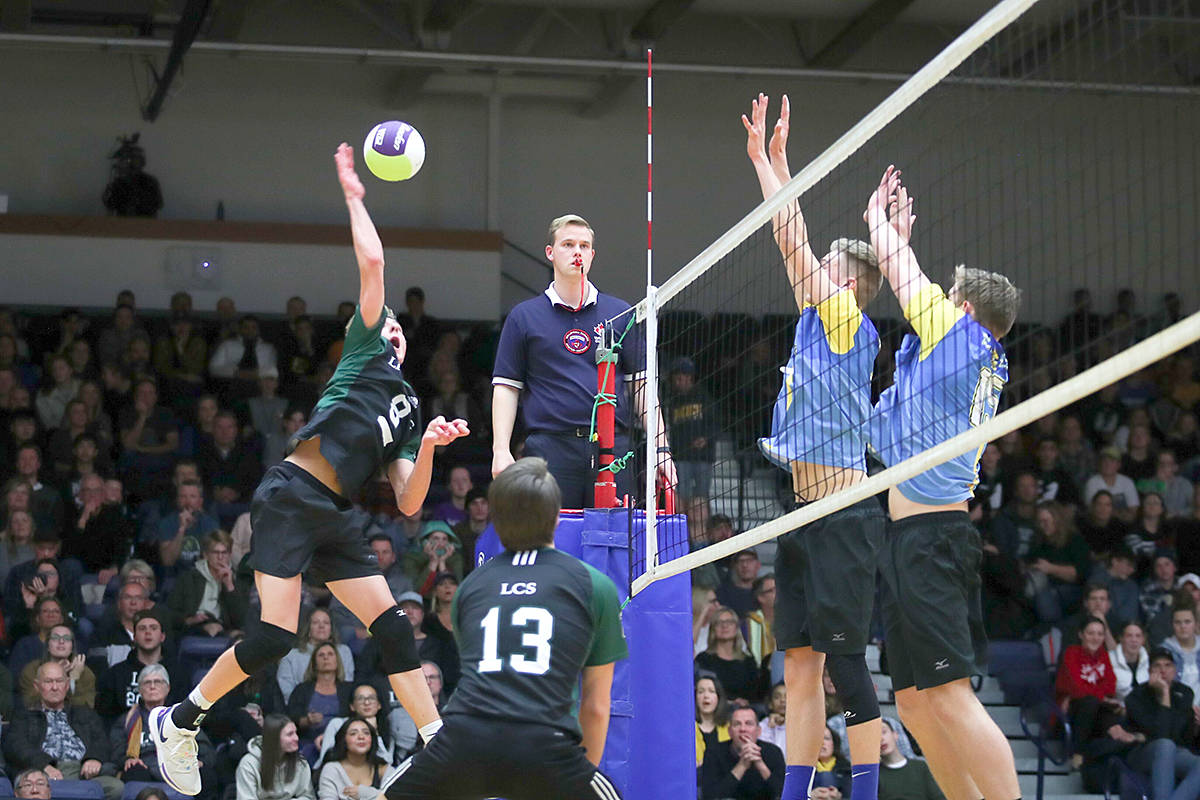 A weekend of teddy bear tosses for Langley hockey fans