Fraser Valley teams have won seven straight and 12 of the past 13 AA championships but this marks the first at the AA level in the Knights history. The program did win a Single A banner earlier this decade.

In Saturday’s final, the teams split the first two sets with the Coyotes winning 28-26 while the Knights prevailed 25-23. George Elliot was up 8-2 and 13-7 in the third set but Abby Christian went on a run, taking the set 25-21 and then carrying that momentum to a 25-18 victory to capture the title.

“I told them it is not our day to quit playing no matter what because we have done that in the past (where) we have chose to stop playing,” said Abbotsford Christian coach Anthony Jansen. “This is an opportunity to not quit and keep fighting and that is what got us through the game.”

“They ran out of gas and got a little nervous. A couple of the key guys were not their regular selves. They were probably overthinking things a little bit rather than just letting themselves flow out there,” said coach Chris Frehlick. “They have nothing to be ashamed of.”

The victory caps off an up-and-down season for the Knights with the coach admitting the team has struggled both physically and emotionally.

And just before the provincial tournament, the Knights lost back-to-back games to finish fourth at the Fraser Valley championships.

“Our team has had a rough couple of weeks, so confidence has been a big issue for us,” he said. “Being healthy both physically and emotionally makes a world of difference.”

Knights star Cole Brandsma – who was named most outstanding player — said his team needed to up its energy level and they were able to accomplish that.

“It has been a rollercoaster of a season and we realized it was our last chance and we were able to bring it,” he said.

Langley Christian’s Ethan Visscher was the top libero and College Heights was named the most sportsmanlike team.

Langley Christian’s Ethan Visscher was the top libero and College Heights was named the most sportsmanlike team. 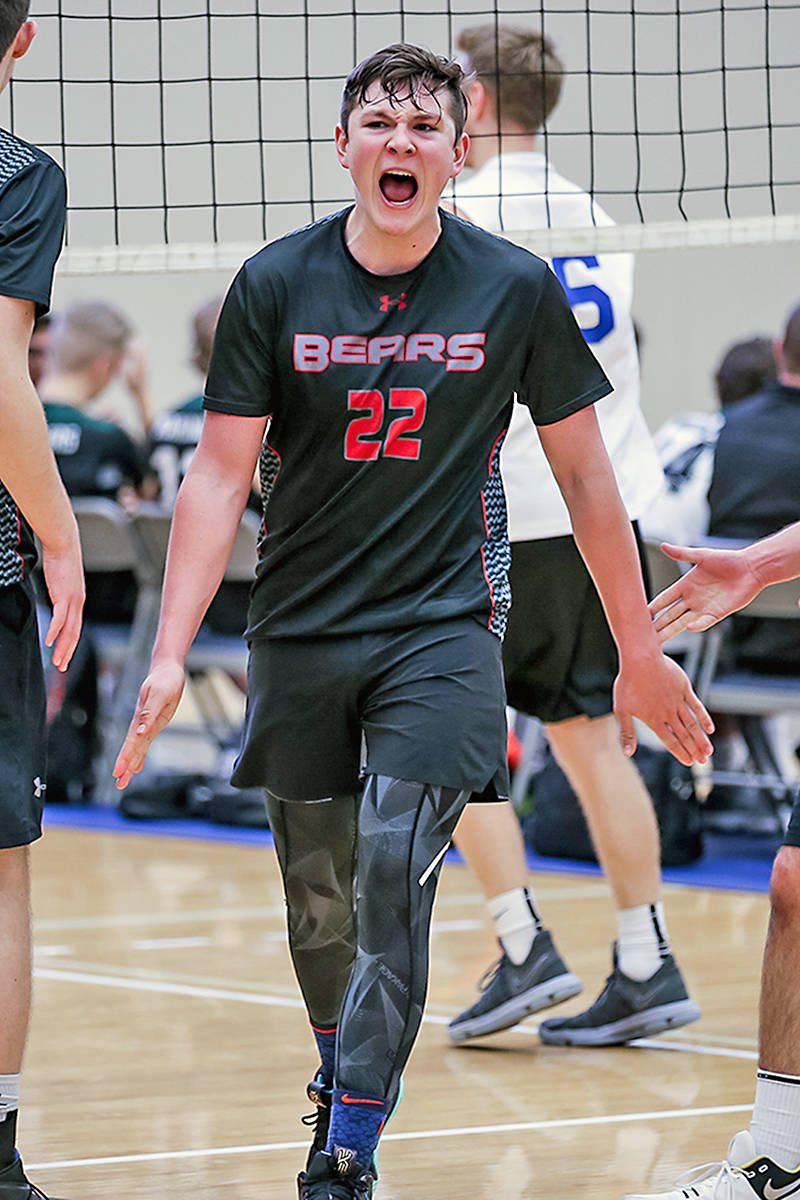 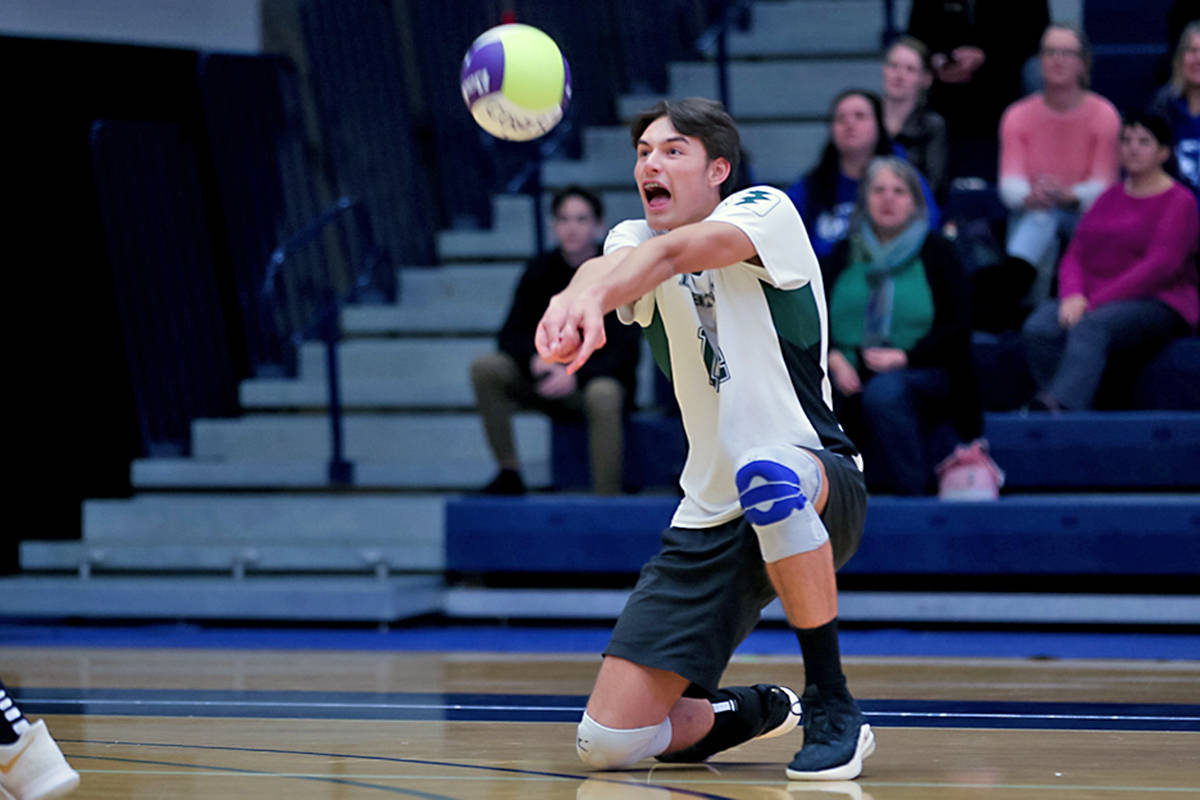