In the four years that Langley Fundamental Middle and Secondary School Titans have been to the AA Boys soccer championships, they have won a medal every time.

First year, they took a bronze, then they took first the next two years running.

Titans took the school’s first-ever banner by defeating Victoria private school St. Michael’s University Blue Jags 3-1 in 2017, then overcame a rash of injuries to down Archbishop Carney 2-0 to take the AA championships for the second year in a row in 2018.

This year playing in the Burnaby West Sports Complex, the Langley team won the bronze medal Wednesday, Nov. 20, a placing Titans coach Tamera Shearon said did not reflect their level of ability.

Shearon said the 2019 edition team was “probably the strongest team” that has gone to the championships.

An opposing goaltender who had a very good day, and some frustrating near misses were cited by Shearon as factors in the 1-0 semifinal loss to St. Thomas Aquinas, which took silver.

“It was one of those days when the soccer gods don’t smile,” the coach commented. 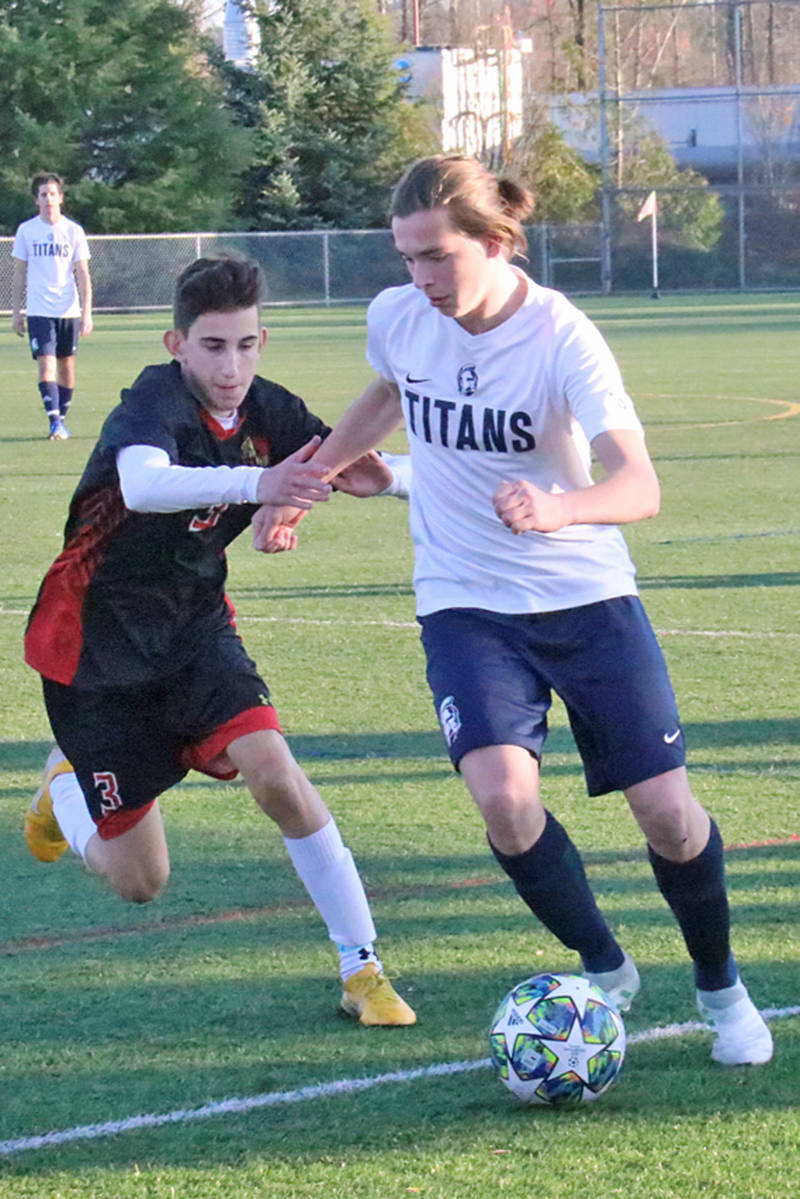 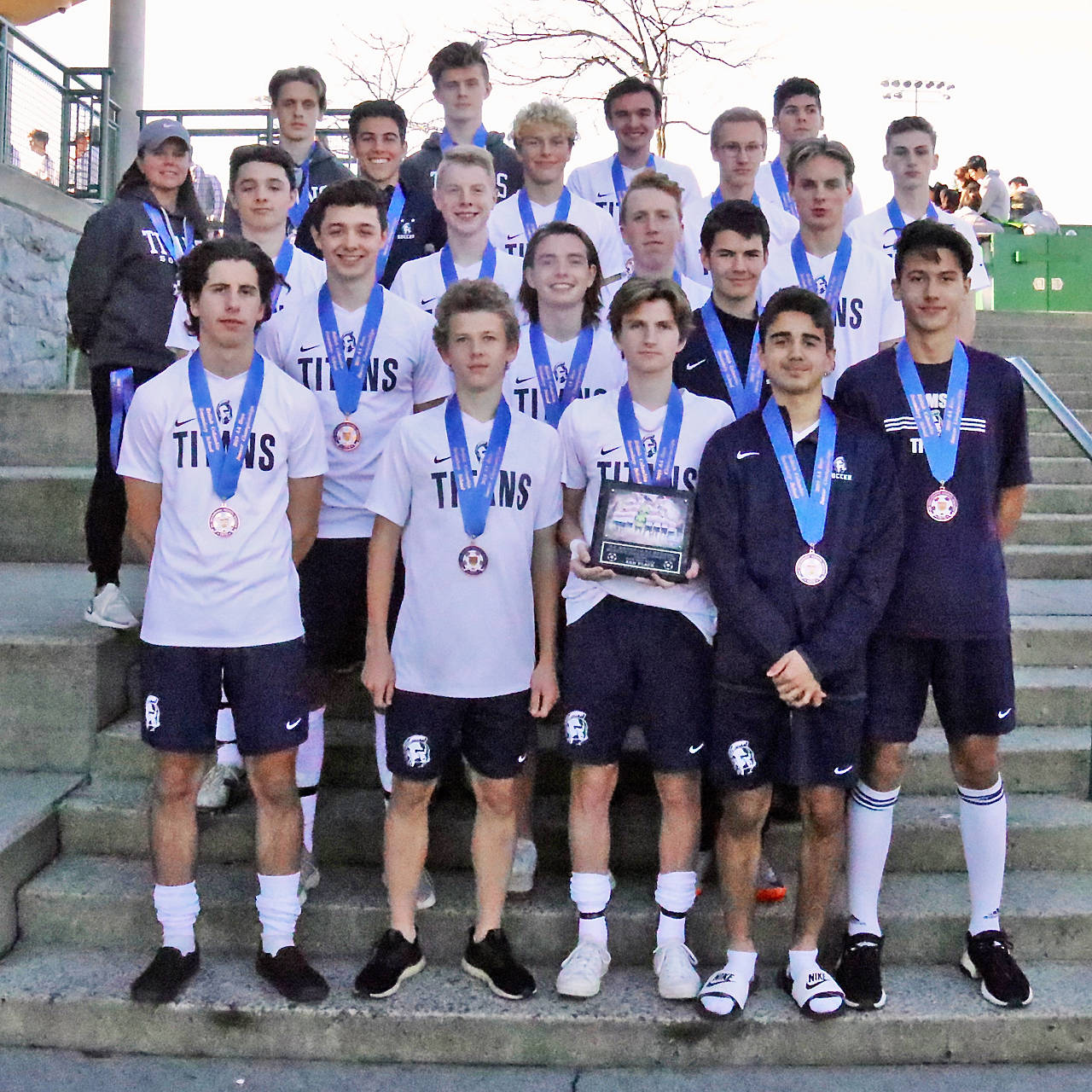 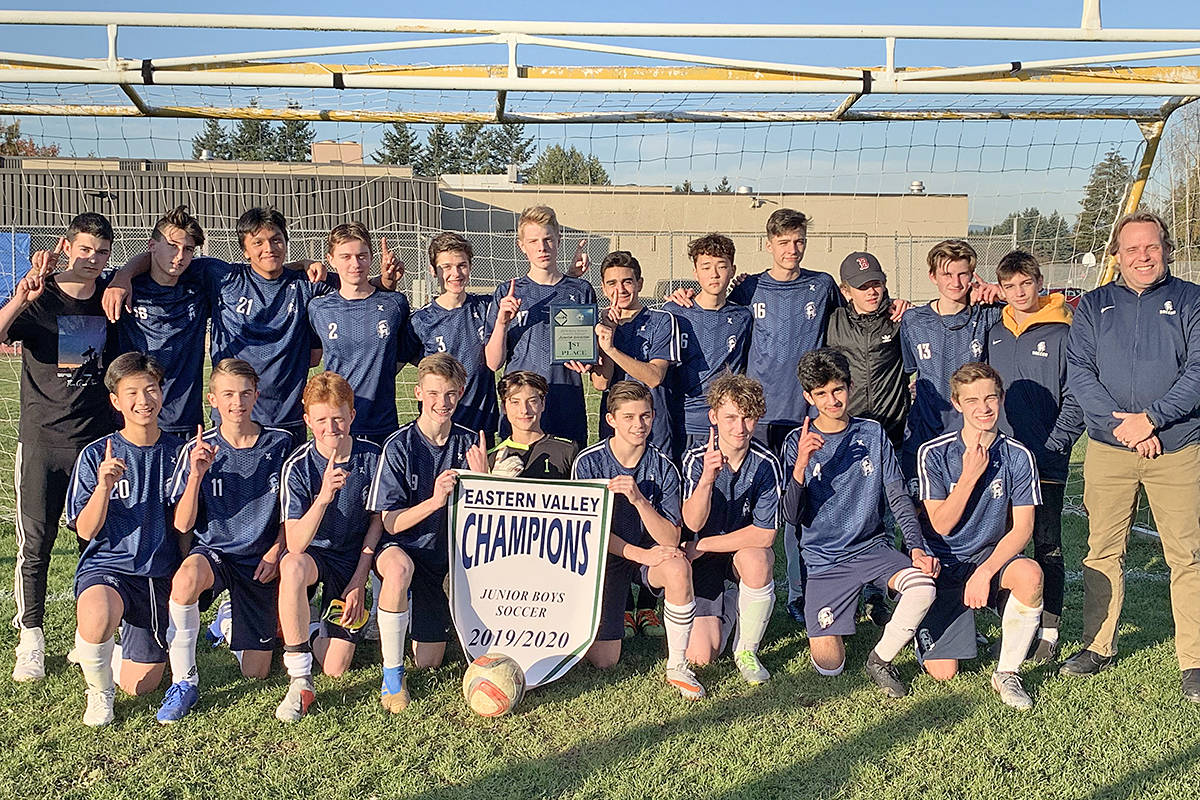 Do you know a star? Nominations are open for local difference makers