Overcoming a rain-drenched opening day, Langley golfers Erin Lee and Emma Yang made a triumphant return to familiar territory over the weekend, winning their respective divisions at the two-day (May 25 and 26) 2019 MJT Lindsay Kenney Classic at Pagoda Ridge golf course.

Day one began with overcast skies and rain, but the weather cleared by the second day.

She made nine birdies during the tournament, six of which came on a personal-best first round of 66.

“I feel very proud to win because I shot a new personal best,” said Lee after collecting her trophy for the division, her second MJT victory of the season.

“The tournament was really well organized and the staff were really nice,” Yang said.

“That allowed me to stay calm and play my game.”

In the MJT peewee boys division, 12-year old Ryan Liang, of Vancouver picked up his fourth win of the season with scores of 70 and 76 (146).

For the 97 golfers competing for titles in seven divisions, the event was also a chance to win spots in the Optimist International Junior World Championship and on Team BC to the Junior Americas Cup.

Finalists of the international exemptions are in the process of being notified and names will be announced upon acceptance, organizers said.

The next Maple Leaf Junior Golf Tour stop in BC is July 18 and 19 for the MJT Ford Series at Okanagan golf club in Kelowna, a qualifier for MJT Team Canada to Australia.

The non-profit Maple Leaf Junior Golf Tour presented by Boston Pizza is the only national junior tour run exclusively by PGA of Canada and the ‘Road to College Golf’ in Canada.

MJT alumni include many professional tour players and PGA of Canada professionals, as well as Canadian amateur, national and provincial junior champions. 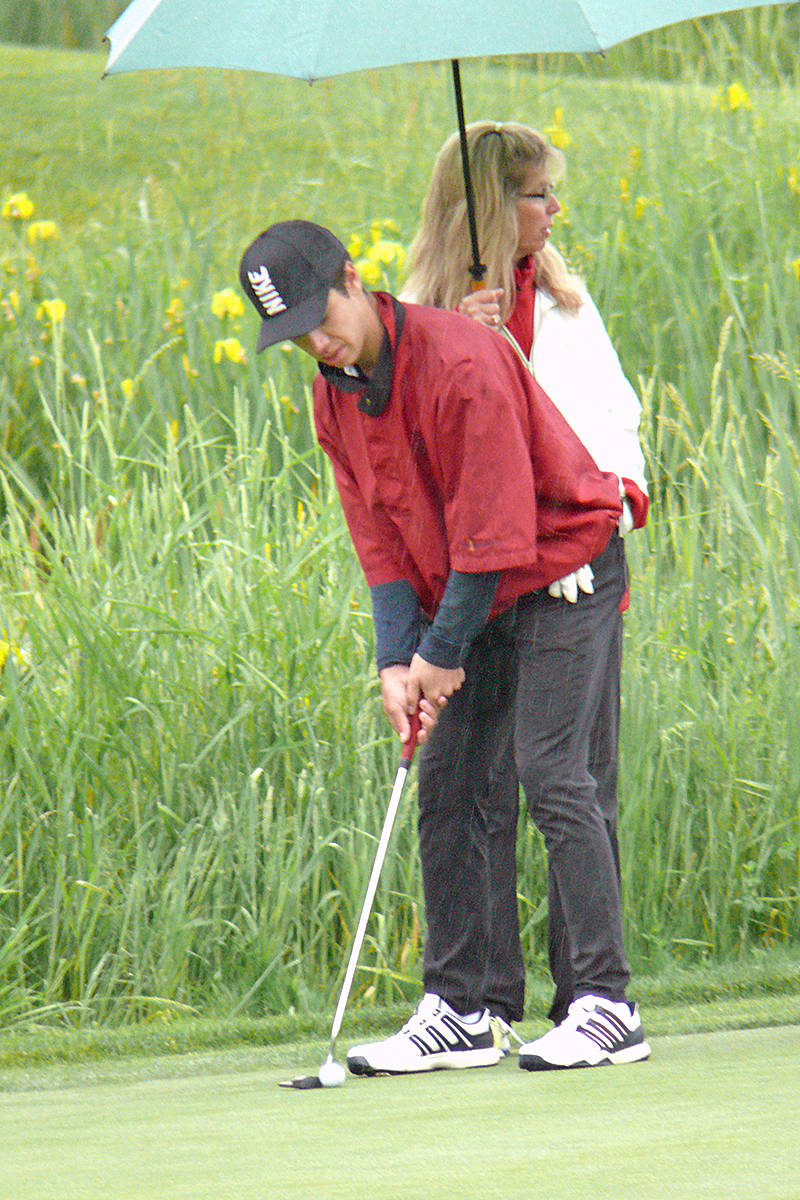 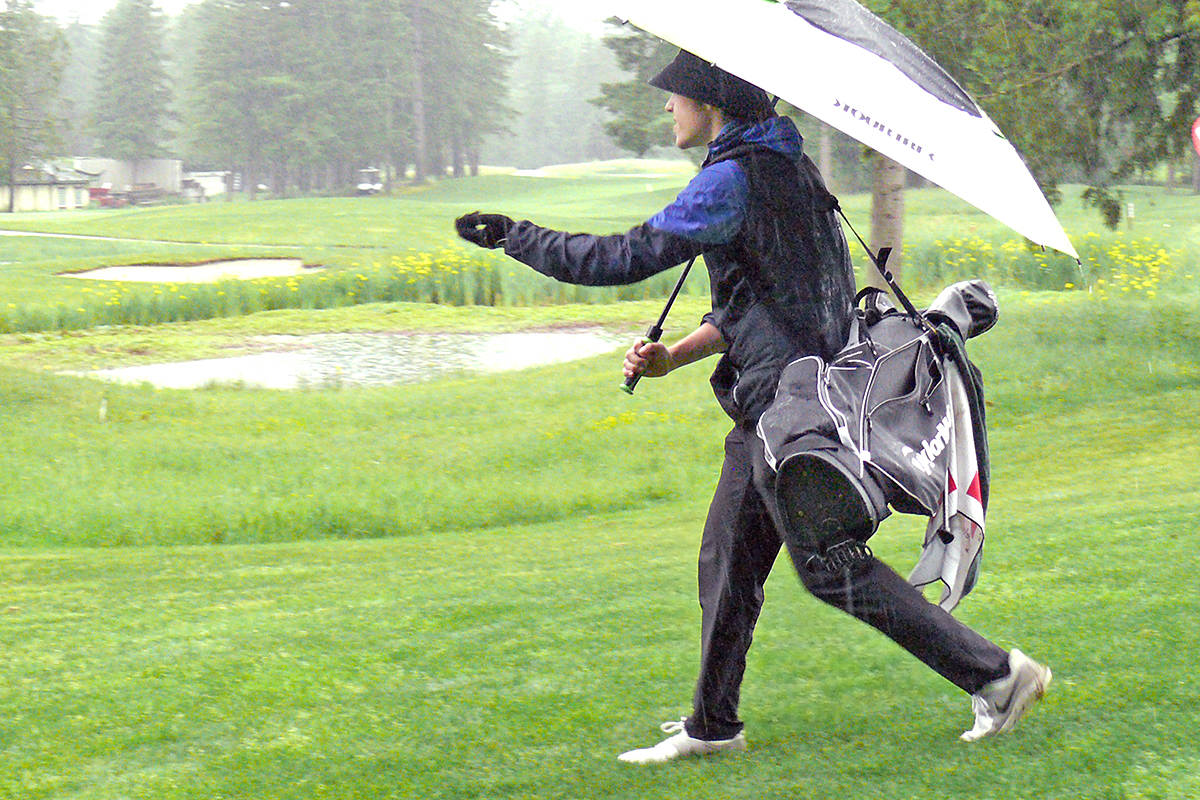 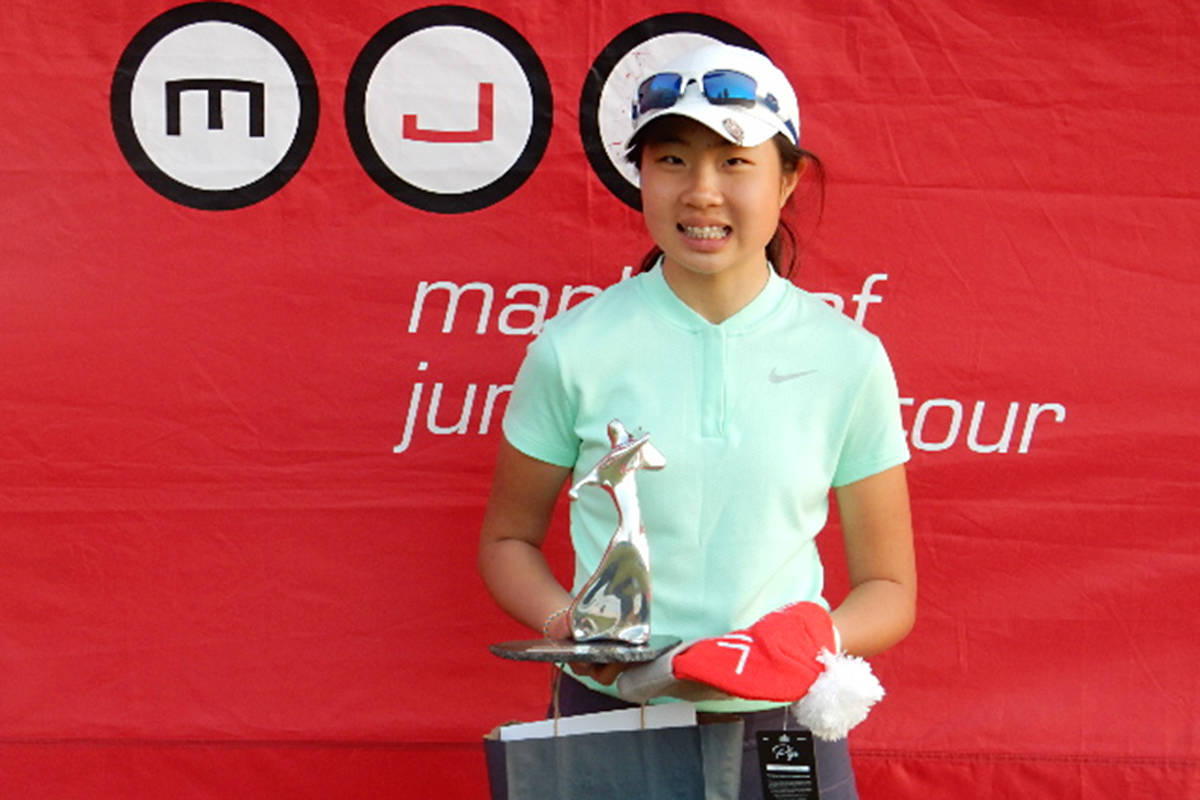