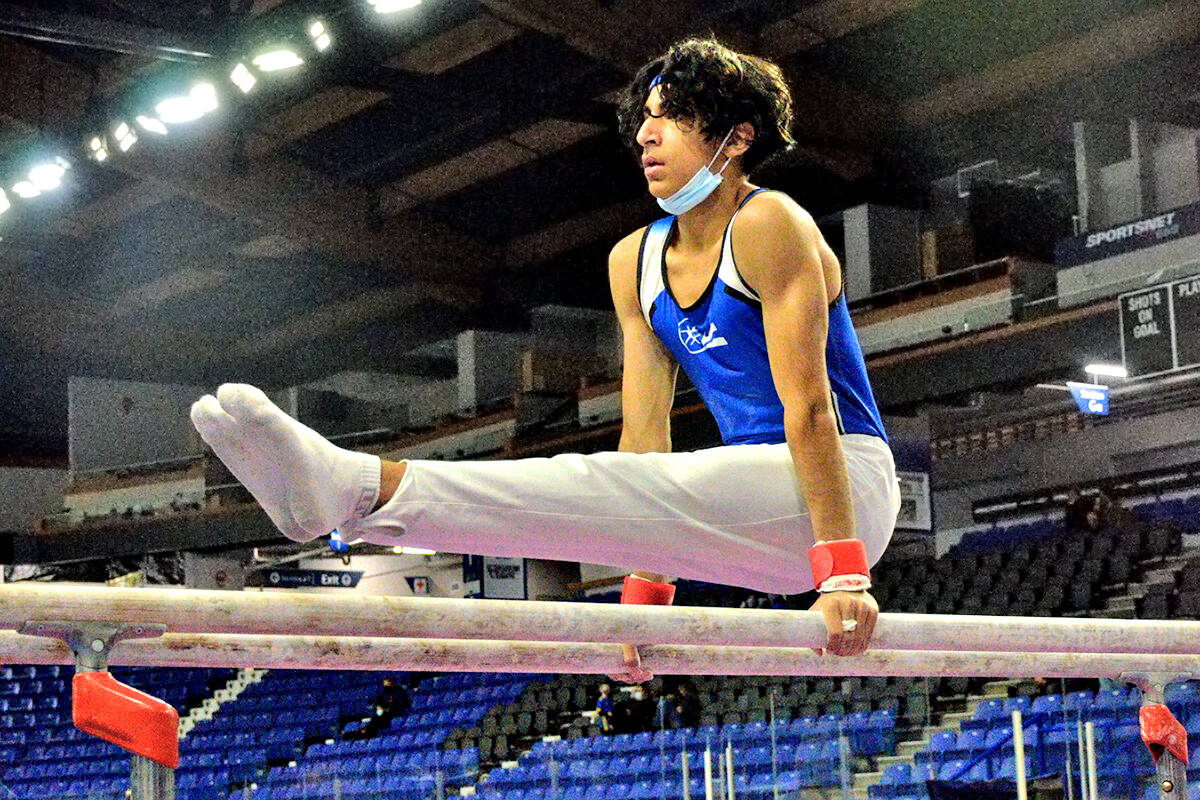 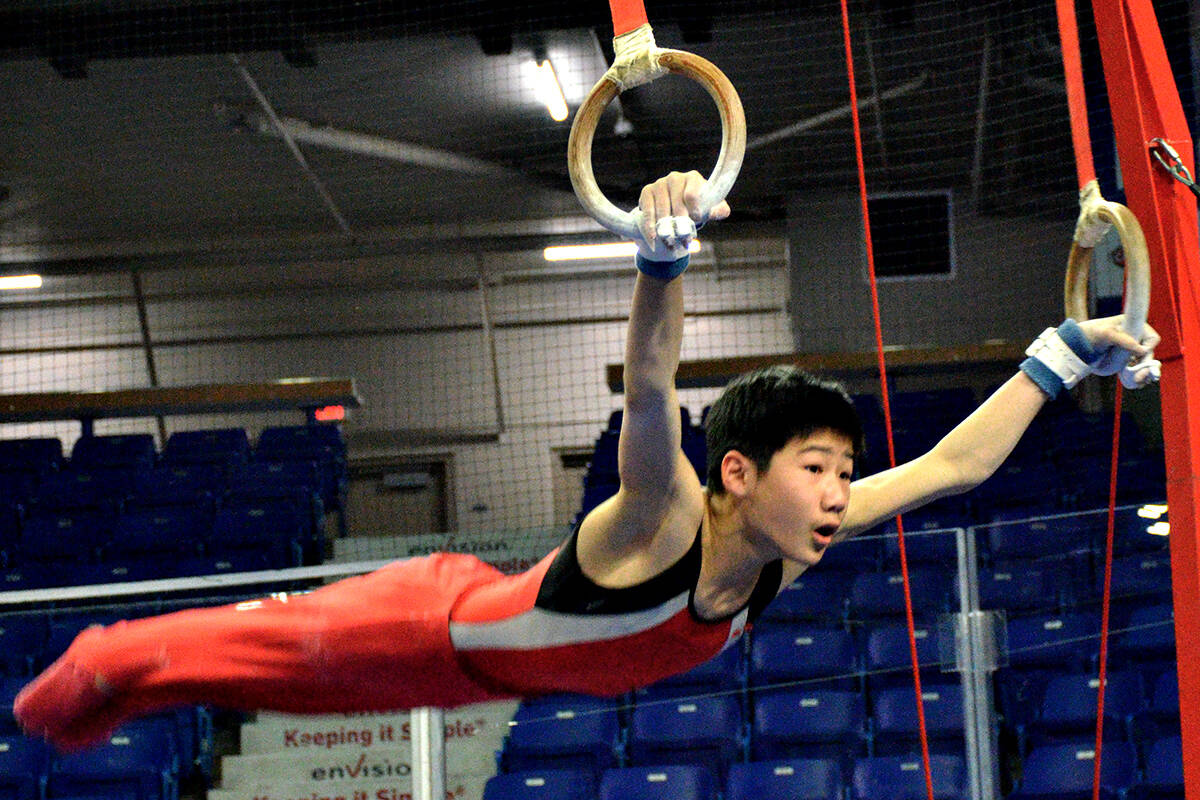 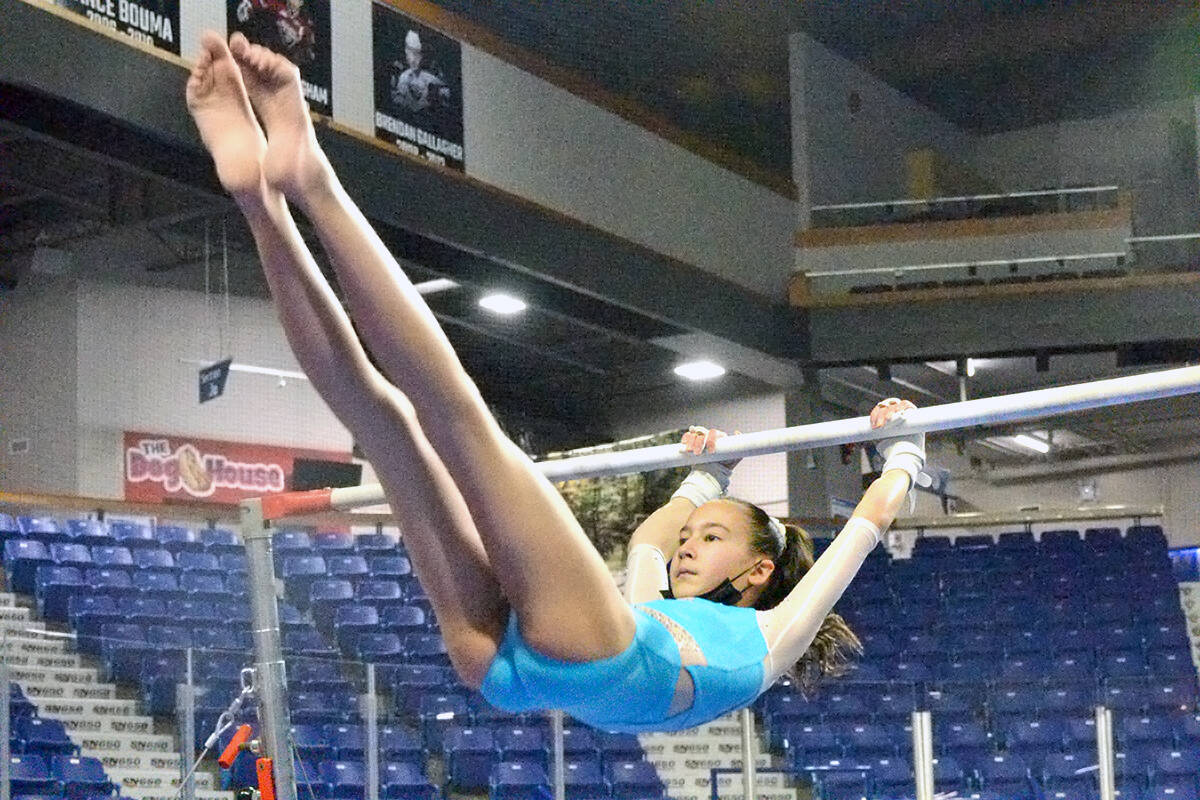 It was the first in-person gymnastics event of its kind in B.C. since the pandemic hit, and it was an opportunity for both athletes and organizers to shake off some of the rust that had accumulated over two years.

The competition also served as the 2022 BC Winter Games Trials for the three zone.

There were also over 40 coaches and 30 judges from the Lower Mainland. 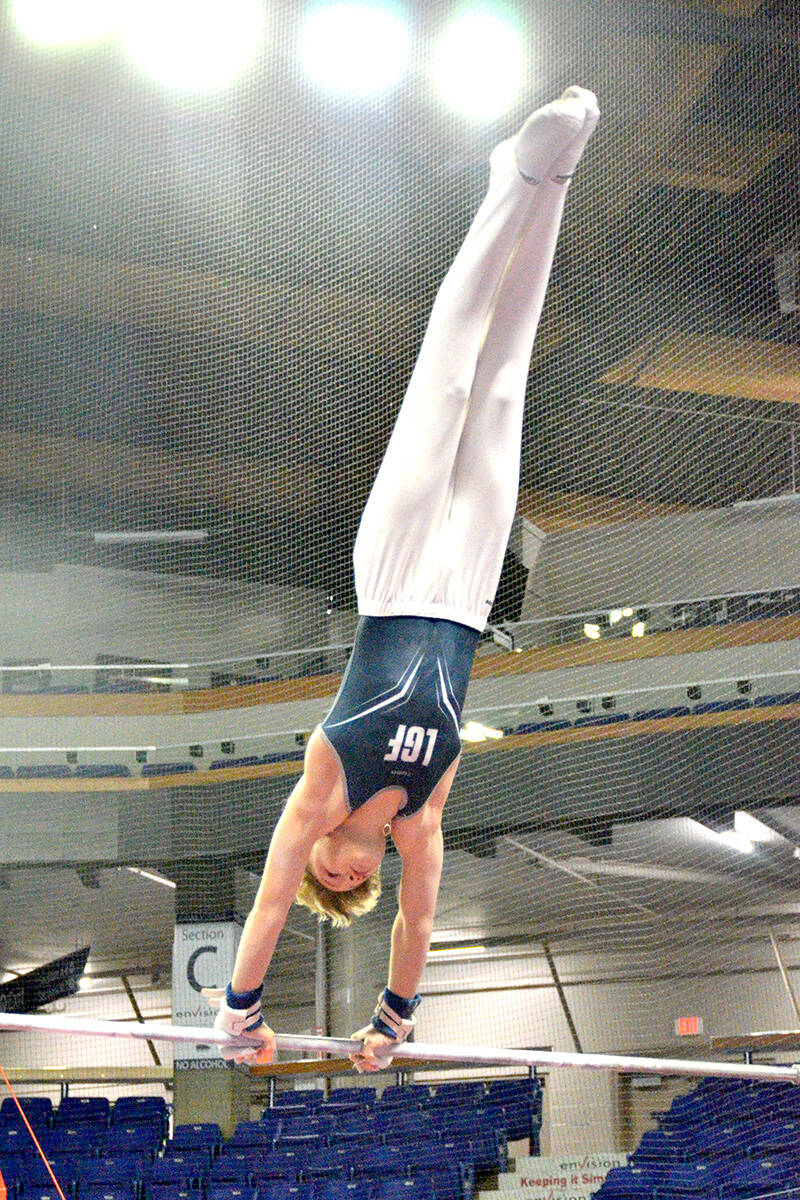 Two gymnasts even made the trip from Alberta, and the Norfort Gymnastics club in Fort McMurray, to take part in their first out-of-club event in almost two years.

It was hosted by the Langley Gymnastics Foundation (LGF), whose 141 competitors did well at the Invitational, coming away with more than 140 of medals. Several qualified for the B.C. Games.

For Andrée Montreuil, LGF general manager, the smaller Langley Invitational was an opportunity to prepare for the Christy Fraser Memorial Invitational in the new year, which usually draws around 800 athletes and coaches from more than 20 different clubs from across B.C. and Alberta.

“I think we ironed out all the kinks,” Montreuil told the Langley Advance Times.

“(Our invitational) was the first in B.C. that was done outside a club.”

All Around Gold medal winners were:

This year’s Christy Fraser memorial, named after the competitor who passed away in August of 1992 at the age of 12, was a virtual event, with athletes recording their routines on video for judges to review.

Plans for the February event are for an in-person competition, assuming the new omicron variant of COVID-19 doesn’t force a change, Montreuil said.