Down 5-4 after a wild first period, the Langley Junior Thunder clamped down defensively, allowing just four goals over the final 40 minutes. And while the defence did its job, the offence continued to roll, pumping home another 11 goals in what turned out to be a season-opening 15-9 victory.

The Jr. Thunder were at the Nanaimo Ice Centre on Saturday to open the BC Junior A Lacrosse League season against the Junior Timbermen.

Chase Moore led the Langley offence with four goals and five points while Ross Pridemore had a team-high seven points thanks to a pair of goals and five helpers.

In goal, Braden Washington made 33 saves.

Langley is back in action on Wednesday (May 9) as they visit the Coquitlam Junior Adanacs.

The Jr. Thunder have their home opener at the Langley Events Centre the following night as they host the New Westminster Junior Salmonbellies. 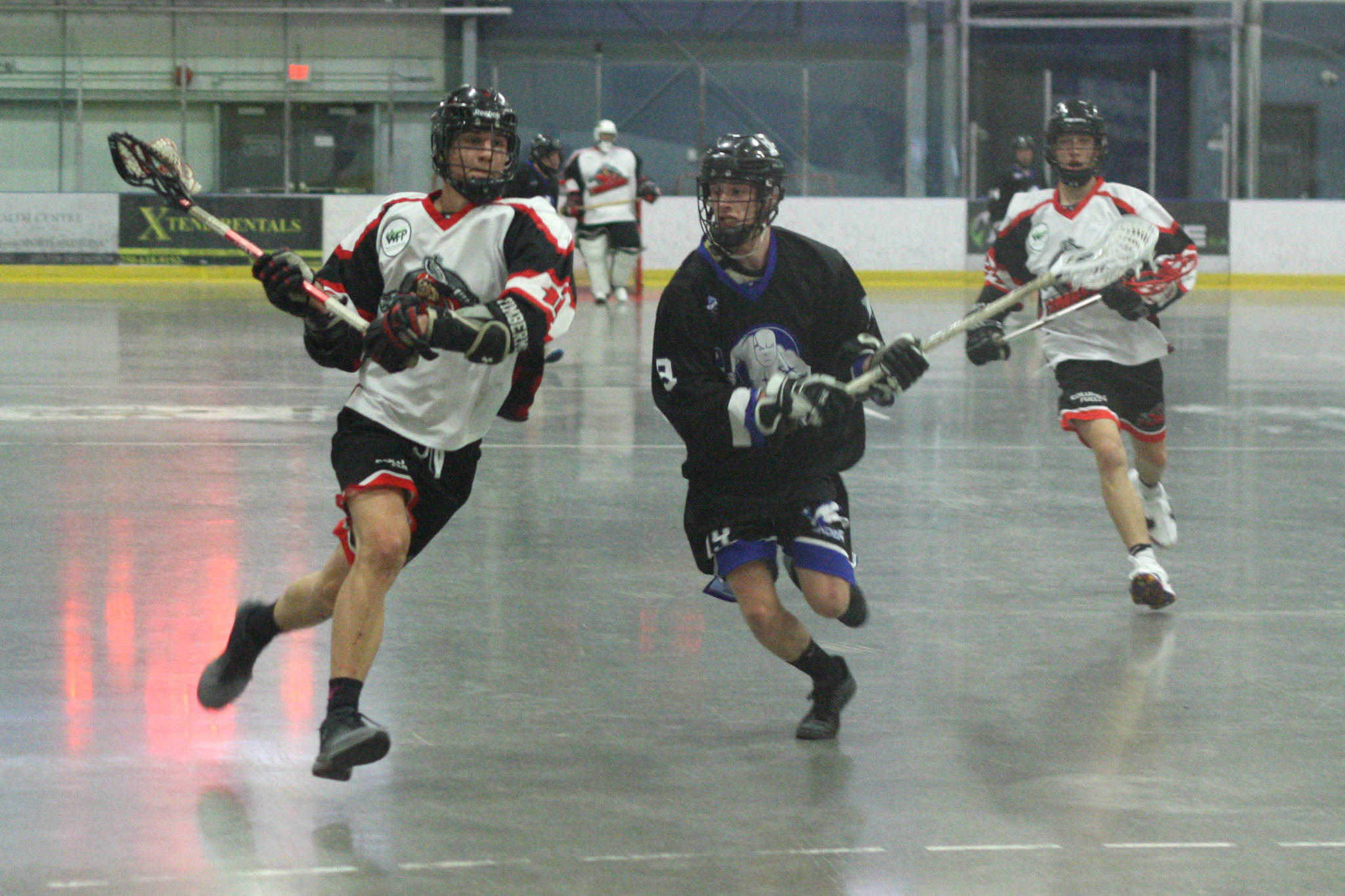