Heidi Telstad is getting ready to tackle the first annual Patagonia Derby, a 1,000-km horse race across Argentina that will resemble the Mongol race — for good reason.

The (original Mongol) Derby organizers are planning a similar horse race to the Mongol Derby except in Patagonia in the next year,” Telstad told The Times.

“The details are still in the works, as they want to build a race based upon the history of the Argentina horse culture and history,” Telstad said.

The route is still being researched, but plans call for the first event in October of 2019.

“I have never been to Argentina or Chile but I’m excited to learn about their history and culture,” Telstad said.

In July, Telstad rode in the two-day California Tevis Cup, considered to be the toughest 100-mile horse race.

Just over half the riders (58 per cent) finished the gruelling trek through mountainous terrain due to record heat and humidity this year.

Telstad was one of the finishers, coming in 23rd.

It was a different experience from the Mongol Derby, she said.

“There is something special about being able to participate with your horse and really looking after one another in a race like Tevis,” Telstad said.

By contrast, the Mongol Derby is “a race of survival against the elements, terrain and in some cases, your horse,” Telstad said.

When Telstad crossed the Mongol finish line on Aug. 11, 2016. together with fellow competitors William Comiskey of Australia, and Marcia Hefker-Miles from the U.S., it was the first joint win in Derby history.

Telstad was the only Canadian to ride in the 2016 derby, which tracks the postal route created by Genghis Khan in the 13th century. It’s billed as the most difficult horse race of its kind, taking riders through desert and high mountain terrain.

Only 44 riders from around the world are chosen each year to compete.

“The adrenaline rush is what keeps me coming back to events like this,” Telstad said.

“The adrenaline (along with proper training) allows you to conquer your fear and complete activities you didn’t think were possible. That satisfaction is something no one can take away from you and helps carry me through the doldrums (of) everyday life.” 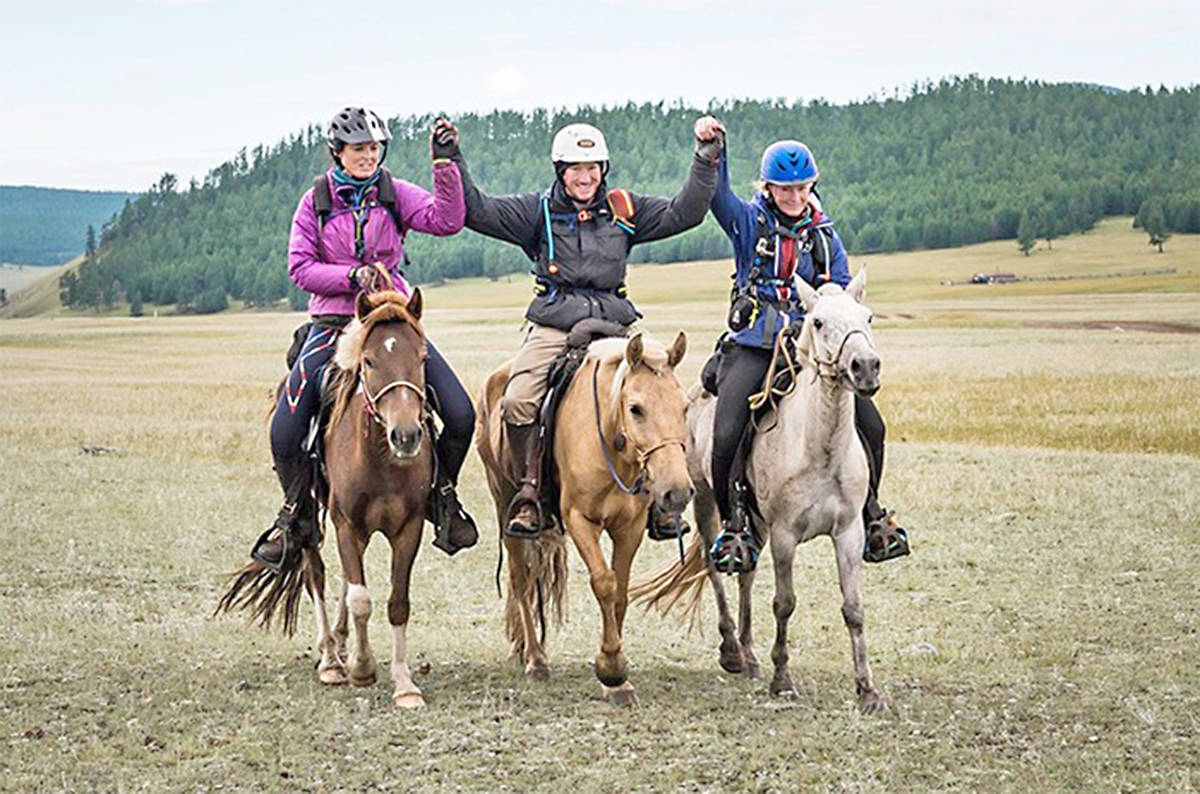 Telstad crossed the Mongol Derby finish line on Aug. 11, 2016, together with fellow competitors William Comiskey of Australia, and Marcia Hefker-Miles from the U.S. File photo 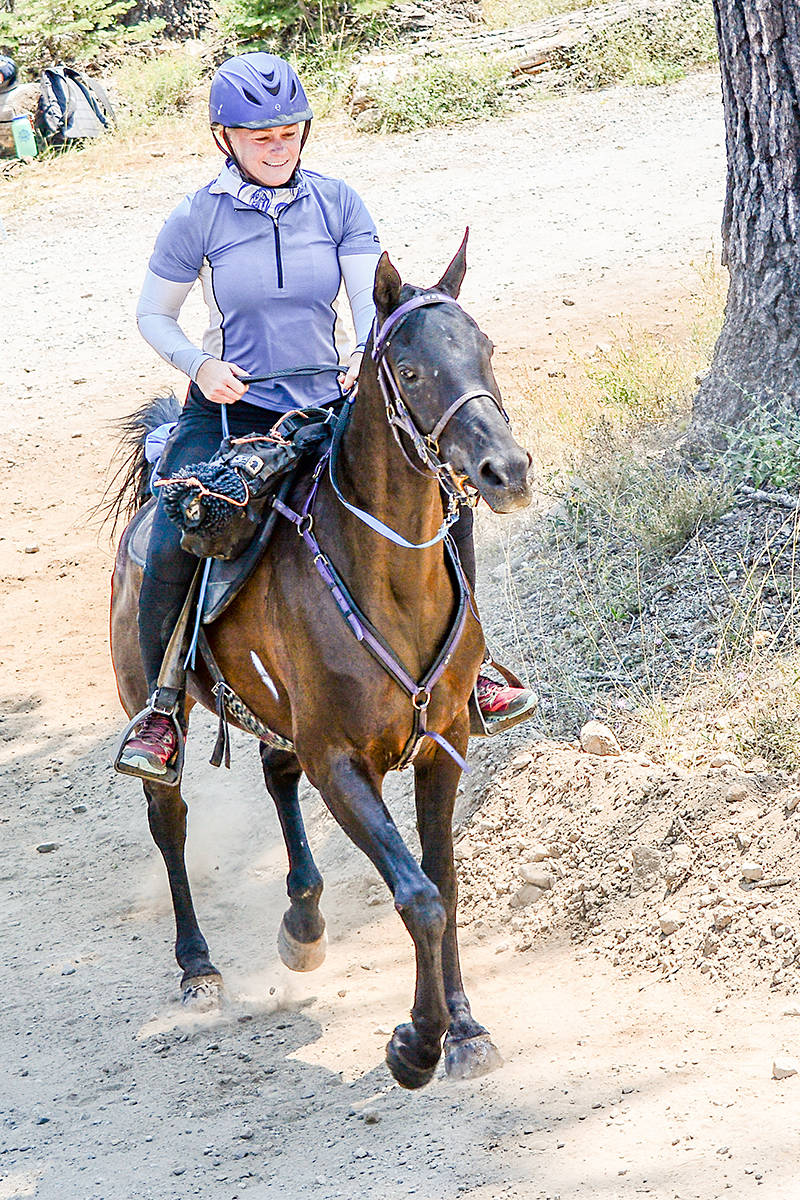 Telstead at the Tevis Cup. Supplied 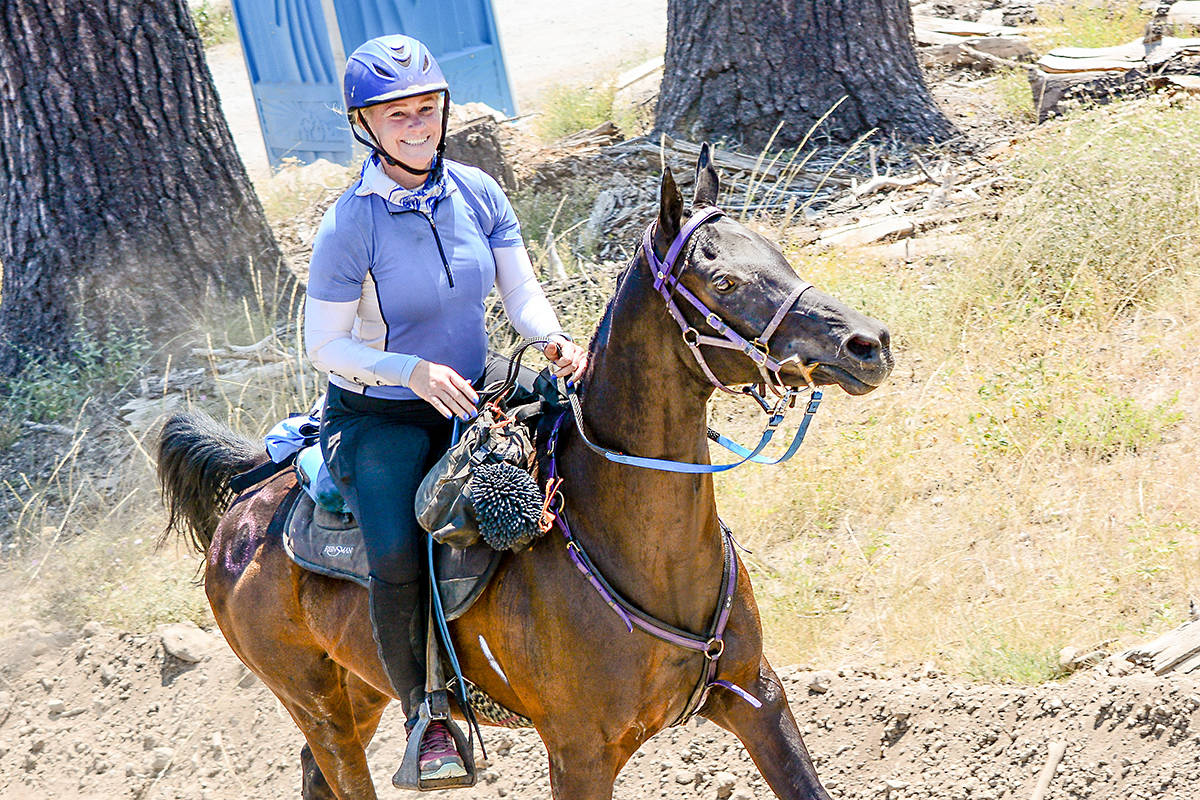 Canada prepared to monitor for community spread of COVID-19: Tam

The U.S. confirmed one case of the new coronavirus, or COVID-19, in California Thursday