Inglis, a Scottish runner who used to ran for Trinity Western University in Langley, finished in 15:29, shattering the previous record of 15:39, set by Canadian Olympian Natasha Wodak, who took second.

Buzzing to set a new @AthleticsCanada 5km Road All-Comers record today at the @stpatricks5k of 15:29! Thanks to the race organizers for a fun event…now for a celebratory 🍺 @LangleyMustangs 📷 @3oh6 pic.twitter.com/6BnPAOch0m

Inglis said she went out quick, trying to win the first mile.

“It was a great race,” Inglis said.

”The last uphill, I [saw] the clock at 15:20 and realized I was going to run quick. I knew that time was probably in me, and was extremely happy,” she said.

“From last year I knew it was a course record but not a Canadian record untiI I got told, after.”

In her bid to win the opening mile, which is run as a separate contest within the five-kilometre race, Inglis was narrowly edged in a photo finish American runner Shalaya Kip, who came in third over the full fivve kilometer dstance.

Inglis will return Scotland in June for the 10,000 meter track trials that precede the world championships in Doha, Qatar. 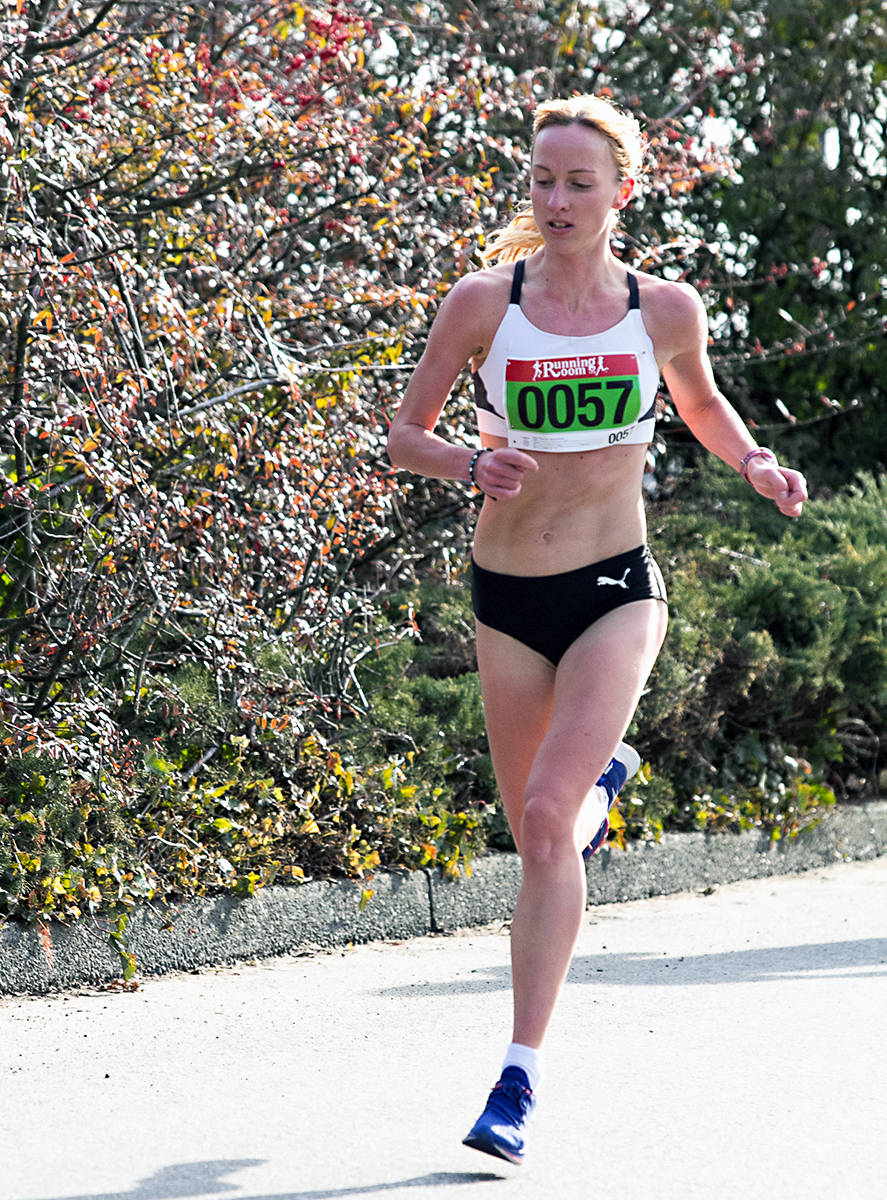