A pair of teens achieved the first step in their dreams, getting drafted into the National Hockey League.

And if all goes well professionally and they both make the NHL down the road, the pair will also be divisional rivals for Canadian hockey clubs.

Jarret Tyszka was selected in round five, 149th overall, by the Montreal Canadiens.

With the 149th overall pick, the Canadiens have selected defenseman Jarret Tyszka from the WHL's Seattle Thunderbirds. #GoHabsGo

Tyszka, a six-foot-three, 190-pound defenceman, thought the Habs might be interested as they had talked to him before the NHL draft combine, and then again at the combine. They had also called his trainers.

He was home with family and friends — including his billet family from Seattle where he plays in the Western Hockey League — as well as his agent, during Saturday’s draft.

“I was curious to see where I would end up,” Tyszka admitted.

“But now that it is over, I can focus on trying to play (in the NHL) as soon as I can.”

Trevor Timmins, Montreal’s vice-president of player personnel, described Tyszka as a “good skater, he’s driven, he wants the puck, and he wants to be ‘the guy’.”

Tyszka was one of two Langley men drafted into the NHL.

And goaltender Jordan Hollett went in round six, 183rd overall, to the Ottawa Senators.

#Sens 6th round pick Jordan Hollett isn't here in Chicago so we'll hang onto these for him. #SensDraft pic.twitter.com/vJ1E1t8AiC

Both play in the Western Hockey League with Tyszka on the Seattle Thunderbirds while Hollett gets set for his first season with the Medicine Hat Tigers after an off-season trade from the Regina Pats.

Hollett is six-foot-five and 194 pounds.

He is already in Ottawa for the team’s developmental camp while Tyszka leaves for his camp on Thursday (June 29).

“Projected to be a classic stand-up defenceman, Jarret Tyszka doesn’t show a lot of razzle dazzle when he’s on the ice. What he does show is an ability to make all the basic plays. He commands the ice with poise and confidence” is what thehockeywriters.com wrote in their assessment.

“He is big and strong and his strengths are winning the one-on-one battles in the corners and skating the puck out and up the ice,” said Steve Konowalchuk, Tyszka’s head coach with the Western Hockey League’s Seattle Thunderbirds.

Tyszka has played two full seasons in Seattle, registering three goals and six points in 48 games as a 16-year-old and then upping those totals to six goals and 25 points in 54 games this past year. He also added two goals and seven points in 20 playoff games as the Thunderbirds captured the WHL championship.

And as he gets older and stronger, Tyszka — who is six-foot-two and 188 pounds — should only get better.

Tyszka was a first round pick of Seattle in the 2014 WHL bantam draft, going 16th overall.

As for whichever team drafts him, Konowalchuk said they are getting a blue-liner who can play in all situations and is very coachable.

“He responds, he listens and wants to learn,” the coach said.

The next step will be for Tyszka to put on some weight, increase his strength and continue rehabbing a shoulder injury which required him to miss some time this past season as well as the Canadian Hockey League’s Top Prospects Game. 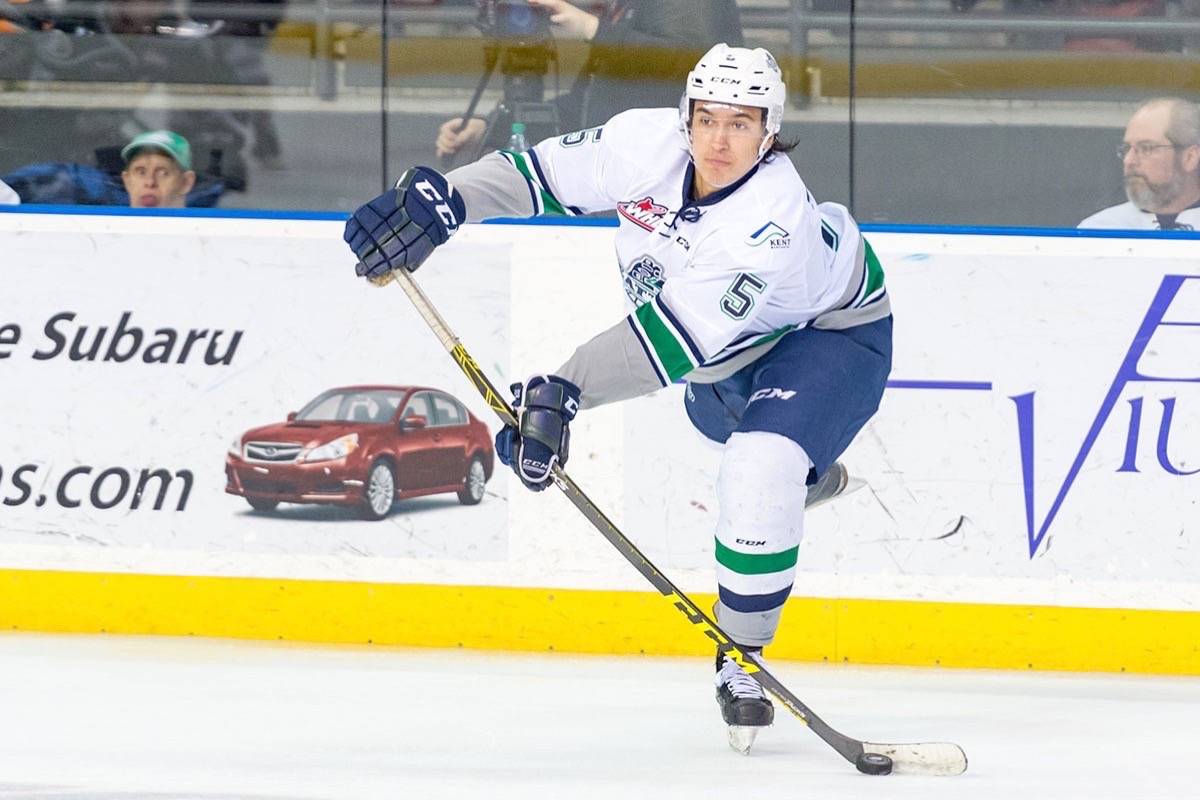 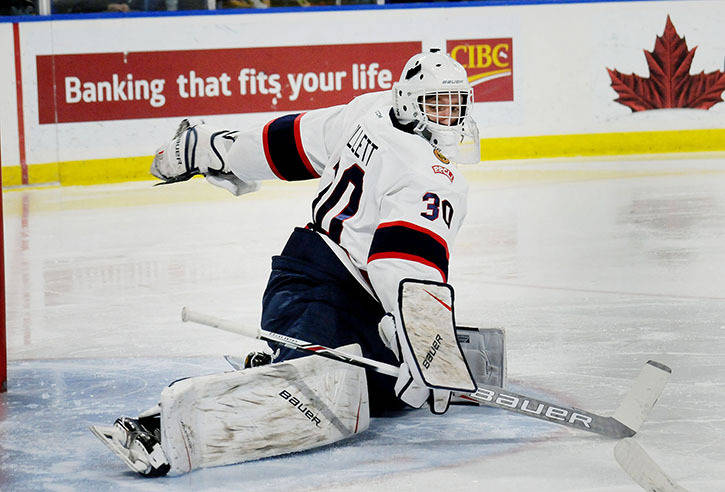 VIDEO: Yeehaw! Young cowboys and girls from around B.C. galloped into Langley