Langley lacrosse players helped four B.C. teams get to the medal round at recent national box and field lacrosse championships.

At the National field lacrosse tournament on the Labour Day weekend in Kelowna, Brookswood Secondary School student Hudson Zazelenchuk and Walnut Grove Secondary School Jonathan Grywacheski played for the U15 Team BC that made it to the finals and a silver medal after losing to the Ontario team.

Langley’s Cooper Gettel played on the U18 Team B.C. at the same event, with the same outcome; a silver medal after a defate at the hands of the Onatrio team.

Vanichuk was named to the all-star team. 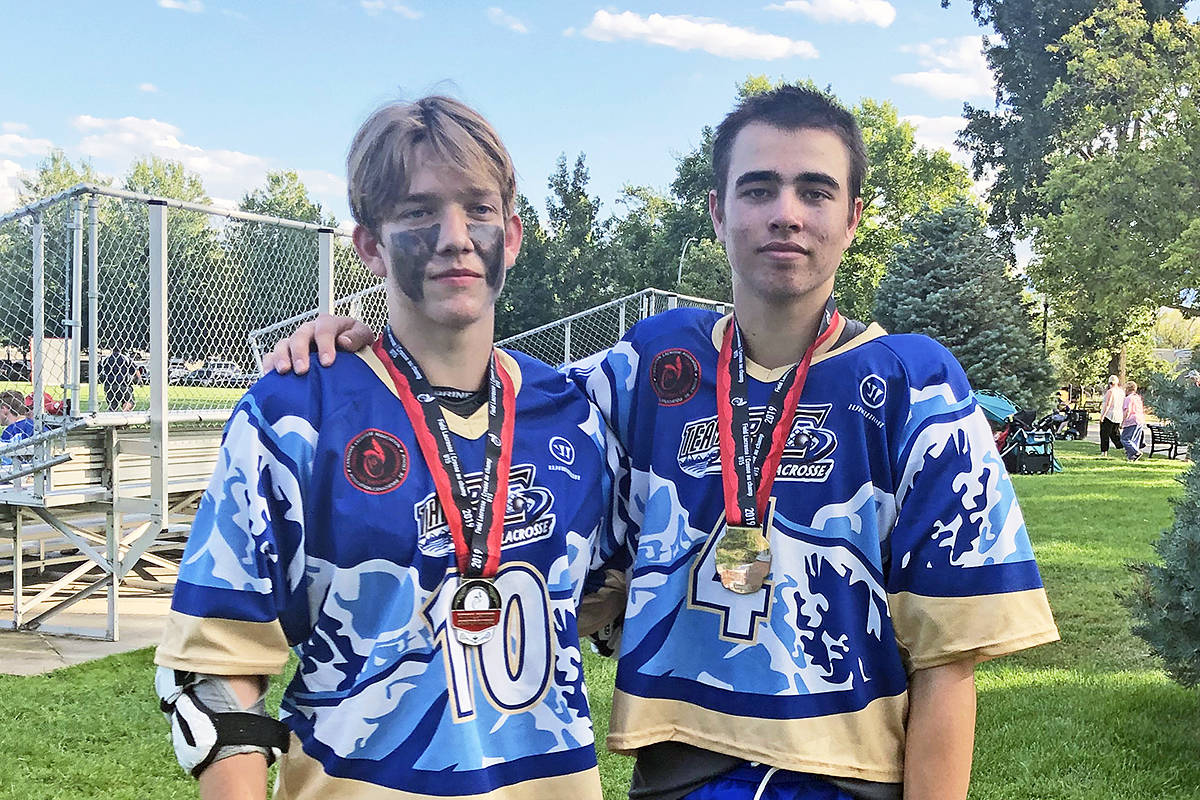 Brookswood Secondary School student Hudson Zazelenchuk and Walnut Grove Secondary School Jonathan Grywacheski played for the U15 Team BC that made it to the finals and a silver medal at the national championships in Kelowna on the Labour Day weekend. ( Megan Zazelenchuk/Special to Langley Advance Times)

They the North: Raptors coach Nick Nurse happy to share spotlight with Andreescu