The message is simple: enjoy the experience.

Those are the words of advice from both a former Olympian and an Olympic hopeful to the competitors who took to the mat as part of the three-day, 2019 B.C. High School Wrestling Championships wrapping up in Langley today (Tuesday, Feb. 19).

Five hundred wrestlers from around the province have been striving for gold in their respective weight classes at Langley Events Centre during the competition, which started Sunday and concludes today.

And both Carol Huynh and Justina Di Stasio are no strangers to success on the wrestling scene as both boast highly-impressive wrestling resumes.

Huynh won gold at the 2008 Olympics and then bronze four years later, while Di Stasio is working towards qualifying for the Olympics as well, winning gold this past summer at the world wrestling championships.

Huynh is the honoured patron for the event and both ladies have been on hand for the festivities, including attending the VIP meet-and-greet, as well as interacting with the student-athletes.

“They have already put the work they need into it and what they really need to do is compete the way the way they have trained to. That should leave room to enjoy the experience of the competition,” Huynh said, ahead of this week’s competition.

Both Huynh, who is now 38, and Di Stasio, 26, competed at the provincial championships three times apiece during their high school careers, though in separate time frames.

“I remember what it was like competing at the B.C. provincial championships. I was nervous, I was excited, and I was proud to be there with my team,” Huynh explained.

Huynh, wrestling for Hazelton High School, broke through for the gold medal in 1998, in her third attempt.

Di Stasio represented Port Moody Secondary three times, placing second in both her Grade 9 and 10 years, before finishing atop the podium in Grade 11. Di Stasio did not compete at provincials in Grade 12 because of a broken foot.

“Looking back, I would say I was nervous to wrestle at provincials because I didn’t know what I was doing yet,” Di Stasio admitted. “But I was also excited because it was a lot of fun. It was the biggest wrestling stage I had ever been on.”

Losing in the gold-medal match two consecutive years was a learning experience for Di Stasio.

“I learned about the pressures of being in the final and knowing that I had lost before and I was okay, so whatever happened, happened,” she explained.

With their nervousness aside, both wrestlers used their success at the high school level as springboards to the next level, wrestling collegiately and then internationally.

“Winning provincials was really cool and all, but I was kind of naïve to what it meant, actually,” Huynh admitted.

“I didn’t know much about the wrestling world outside of the provincials. There were a ton of people who had done very well in wrestling, and I had no idea who anybody was. I knew nothing about the history of Canadian wrestling at all.”

Following high school, Huynh continued in the sport, developing into an elite wrestler. In addition to her gold and bronze medal performances at the Olympics, Huynh was an 11-time national champion, a two-time Pan American champion (2007, 2011), the 2010 Commonwealth Games champion and a four-time world championships medallist (silver in 2001, bronze in 2000, 2005 and 2010).

Her efforts earned Huynh a place in the United World Wrestling Hall of Fame.

She is still involved in the sport, coaching the junior program with the Calgary Dinos Wrestling Club.

As for Di Stasio, she is aiming for a spot on Canada’s 2020 Olympic team. As well as being a four-time member of Canada’s national team, Di Stasio is also an assistant coach with the SFU women’s team.

In addition to the success stories of these two female athletes, there’s another foursome of related female wrestlers who are attracting some attention in this weekend’s competition at LEC.

This story starts with Ashley Topnik, a former high school wrestler who also wrestled collegiately at Simon Fraser University. Her accomplishments included provincial and national champion as well as a member of Team BC and the Canadian Junior World Team. Ashley has since graduated from university and now works as a teacher.

Following in Topnik’s footsteps are her four younger sisters, and it’s this quartet that are among the hundreds of athletes competing at the 2019 BC High School Wrestling Championships in Langley.

Jade Trolland (64 kg weight class, Grade 12) is undefeated this year and won gold at the 2017 Canada Games and 2018 provincial championships as well as silver at nationals. 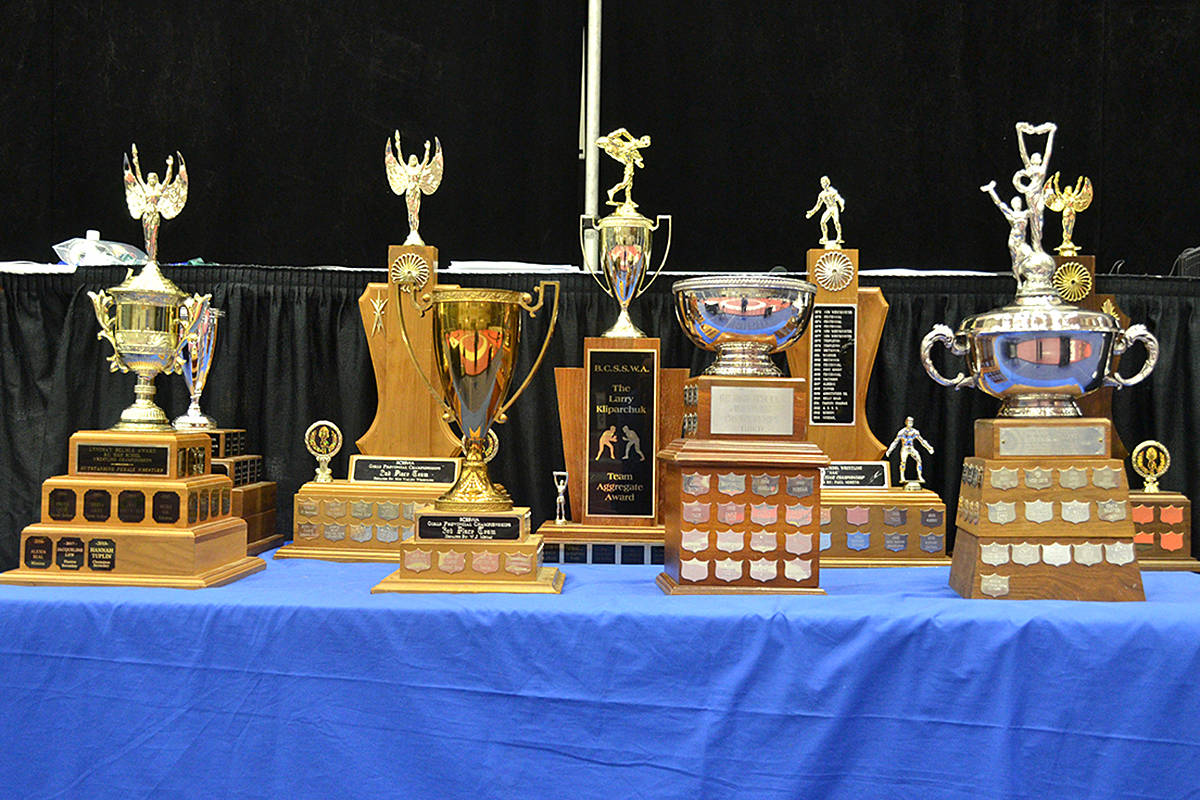 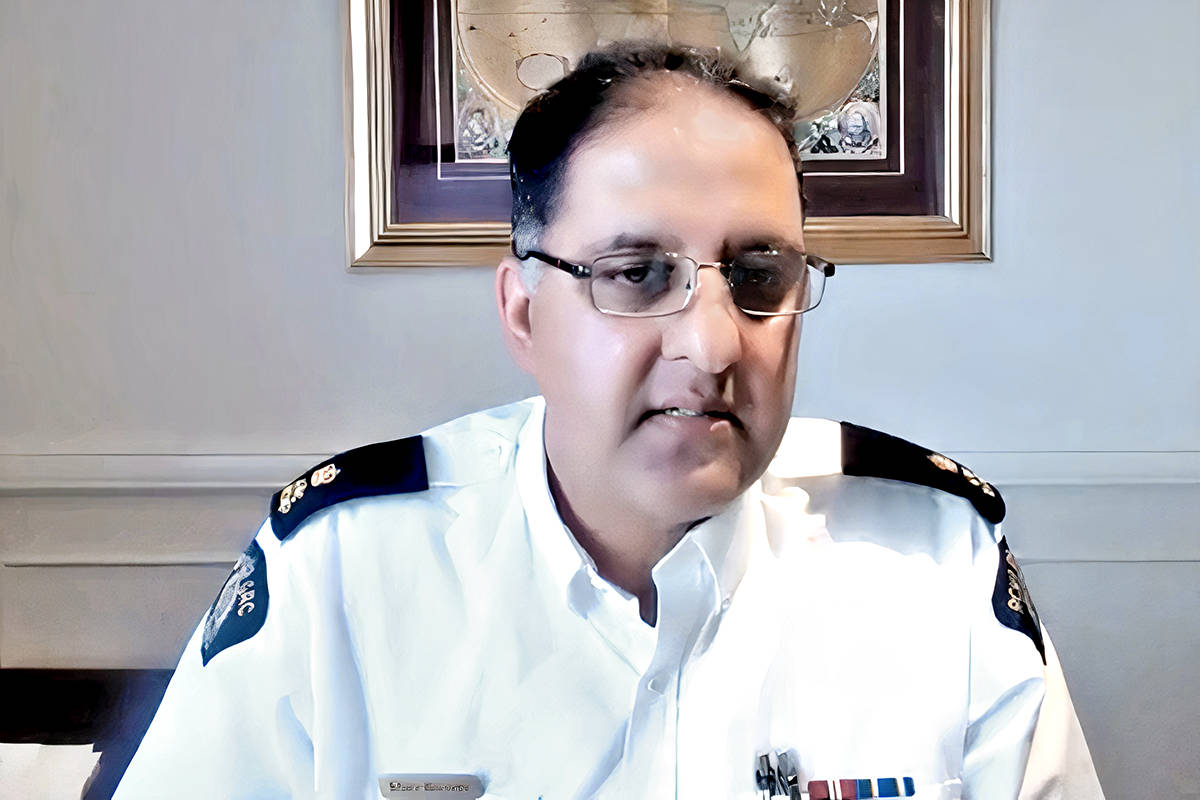