The BC Lions have signed a 22-year-old Langley receiver.

“Cottoy finished the BCFC regular season with 39 receptions for 657 yards and 8 touchdowns in 8 games played… he then took it to another level with one of the most dominating performances in Junior Football playoff history, notching 25 receptions for 645 yards and 8 touchdowns in four post season games played,” said Chris Schwartz, the Rams vice president.

They signed the Calgary-born player to a multi-year contract. Cottoy, 6’5” and 230 lbs., was formerly with the Calgary Colts.

As a Langley Rams player, he had seven receptions for 246 yards and four touchdowns in the BC Football Conference semifinal over the Vancouver Island Raiders. He then went to the Cullen Cup where he racked up four for 110 yards in the win over the Okanagan Sun, nine for 180 yards and three touchdowns in the Canadian Junior Football League national semifinal when the Rams bested the Hamilton Hurricanes. Though the Rams lost to Saskatoon at the Canadian Bowl National Championship, Cottoy still managed to earn five receptions for 109 yards and a touchdown. 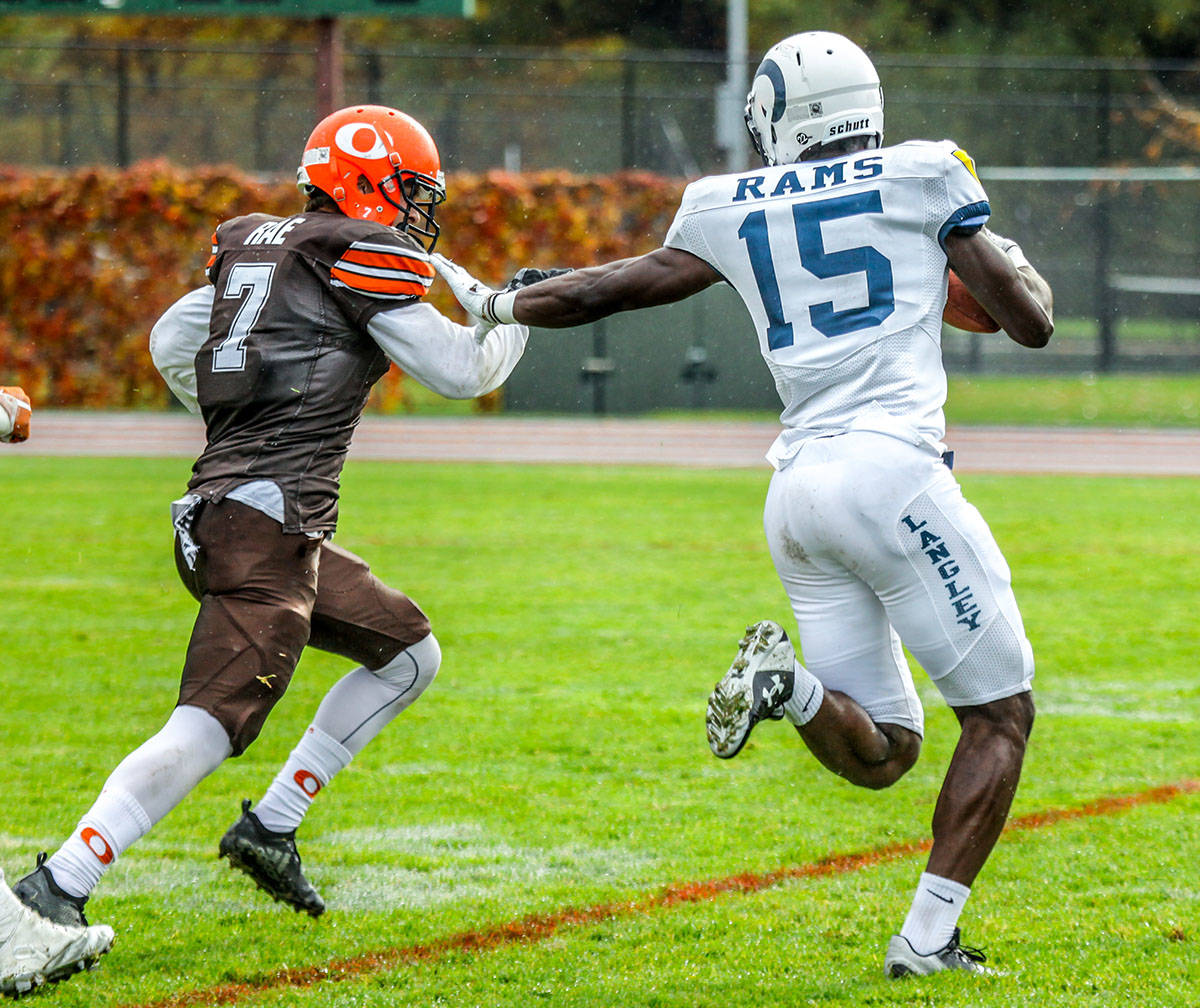 Jevon Cottoy has signed with the BC Lions. (Adam Marchetti photo)

BCHL’ers blanked by Russia at World Junior A Challenge

Around the BCHL: West Kelowna Warriors lose defenceman to NCAA 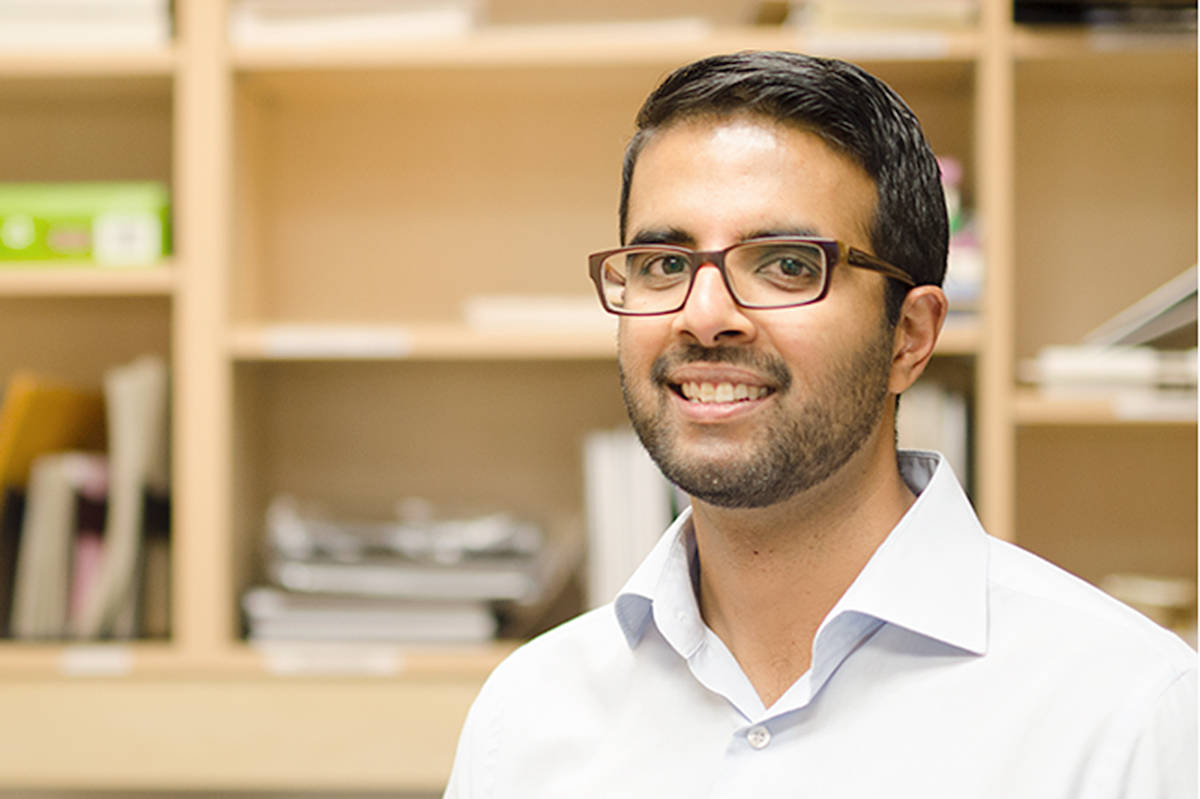 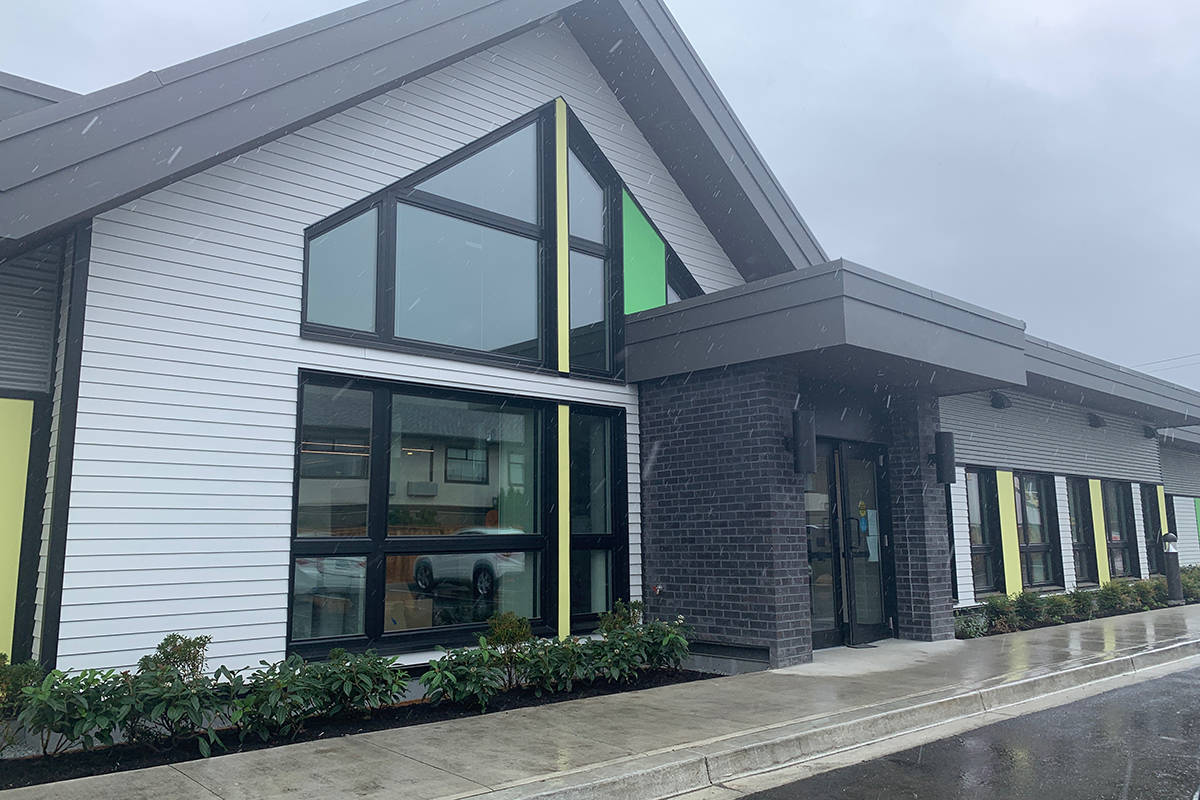 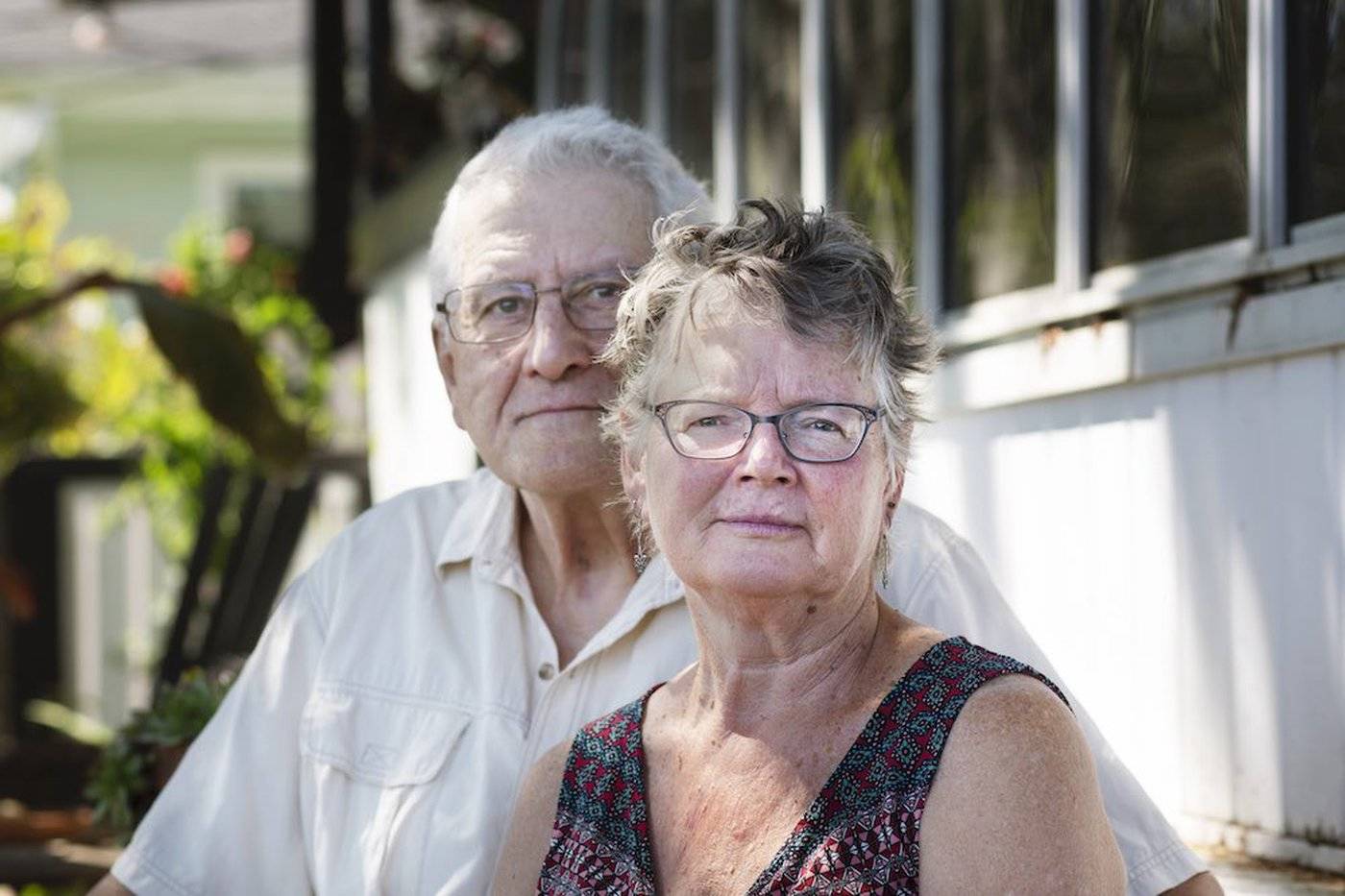 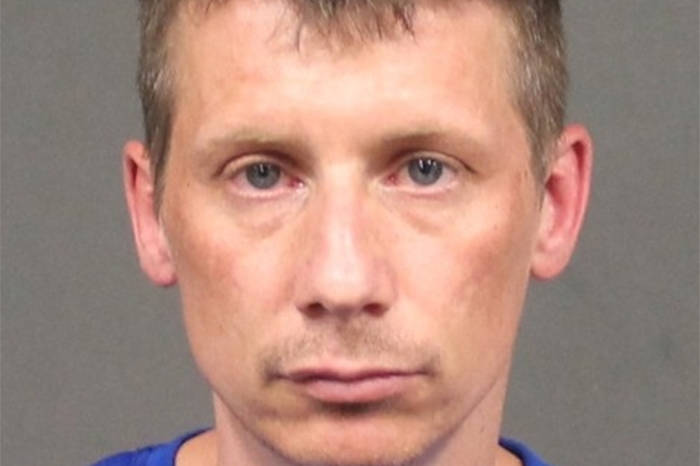 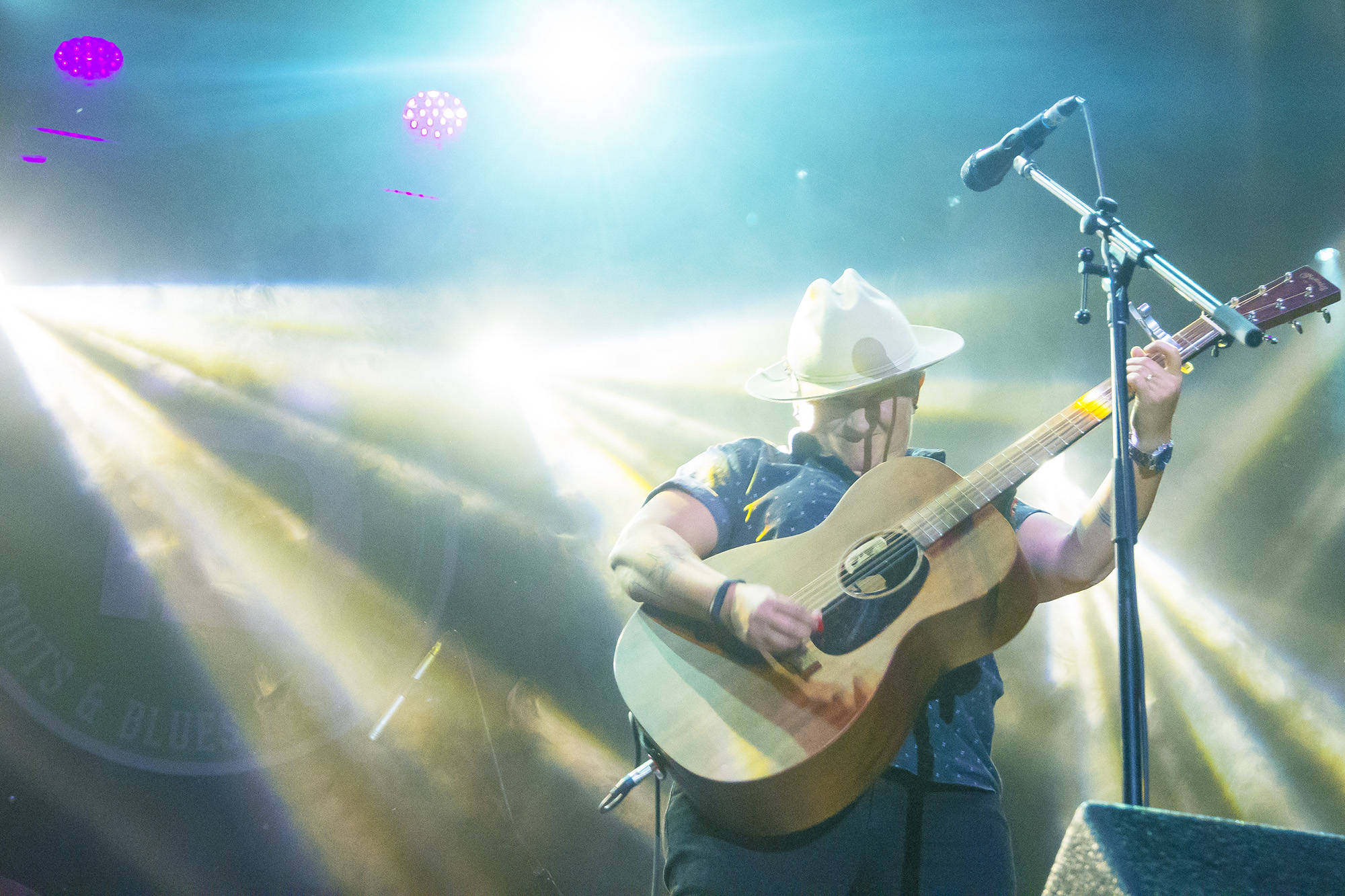 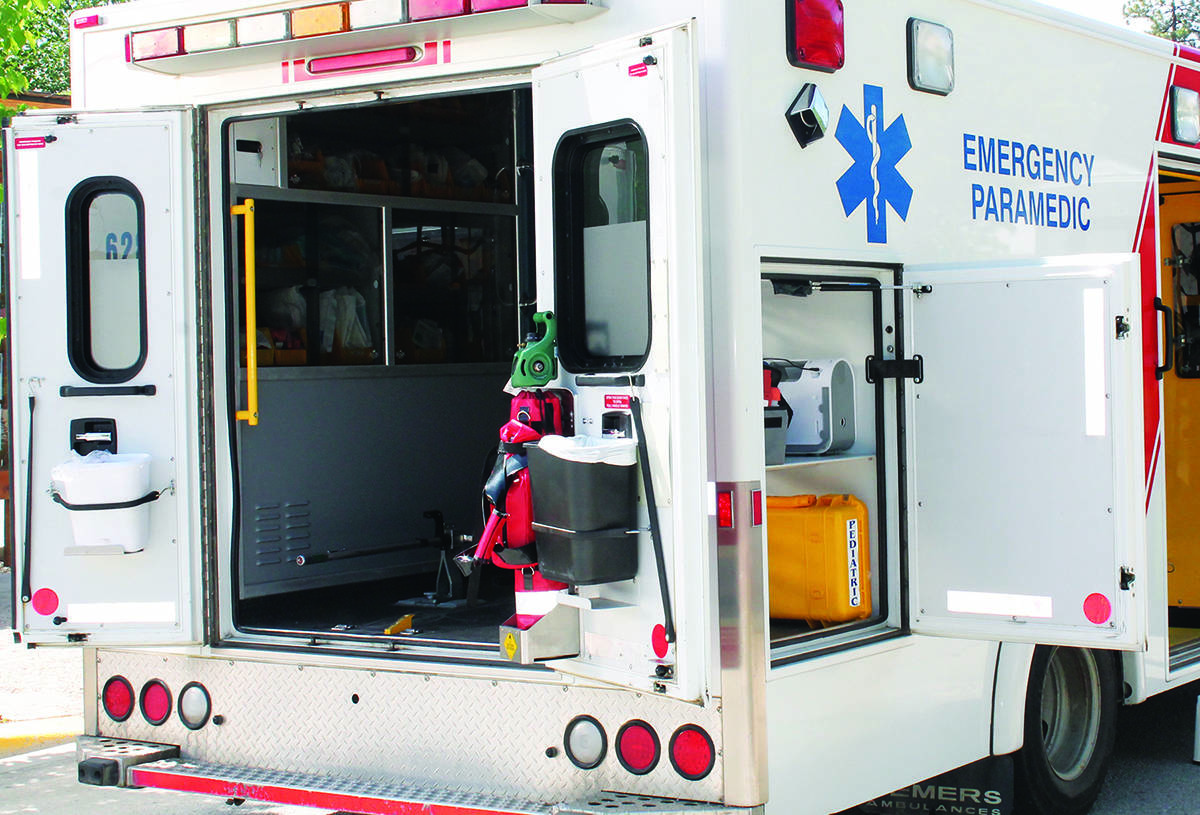 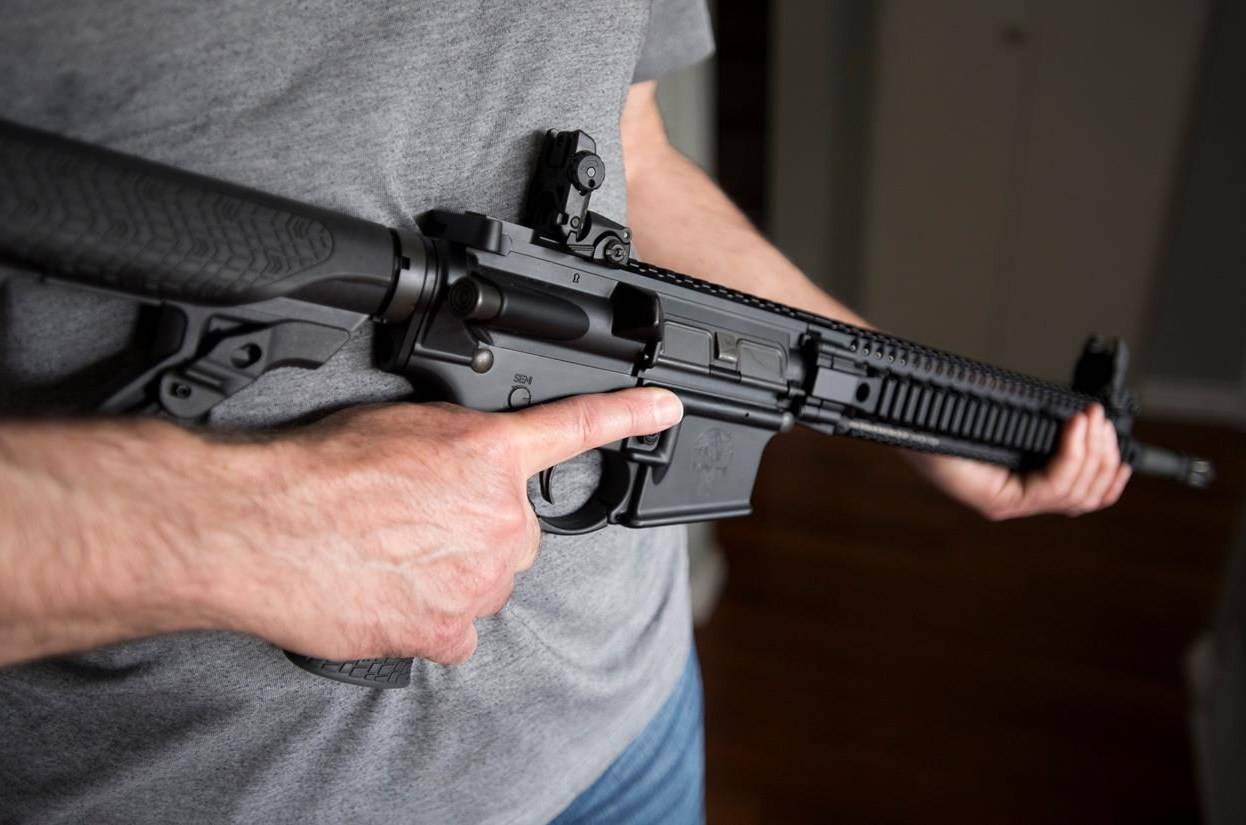 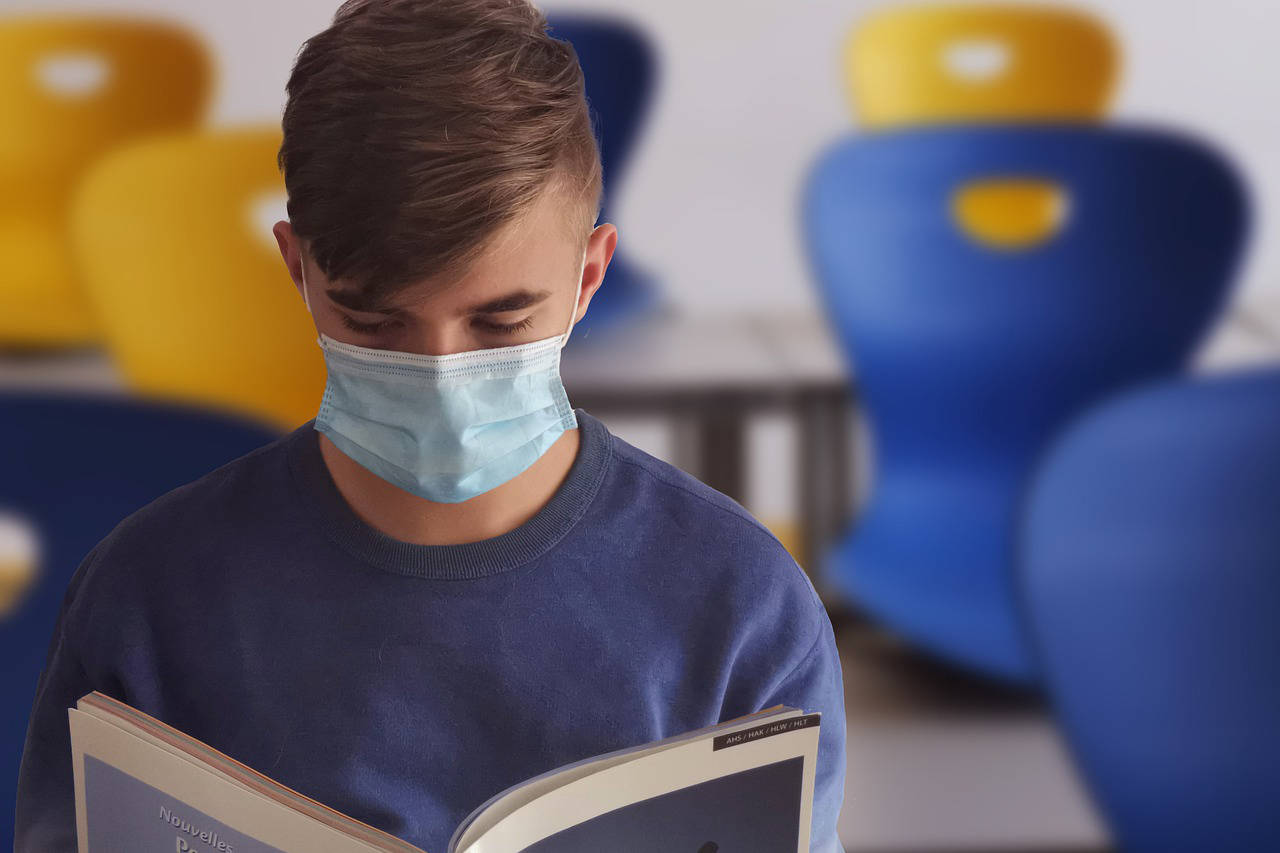